Innovative menswear designer Vivek Nagrani not only offers unique fashion items, but his Upper East Side domain is also a private club for those in the know 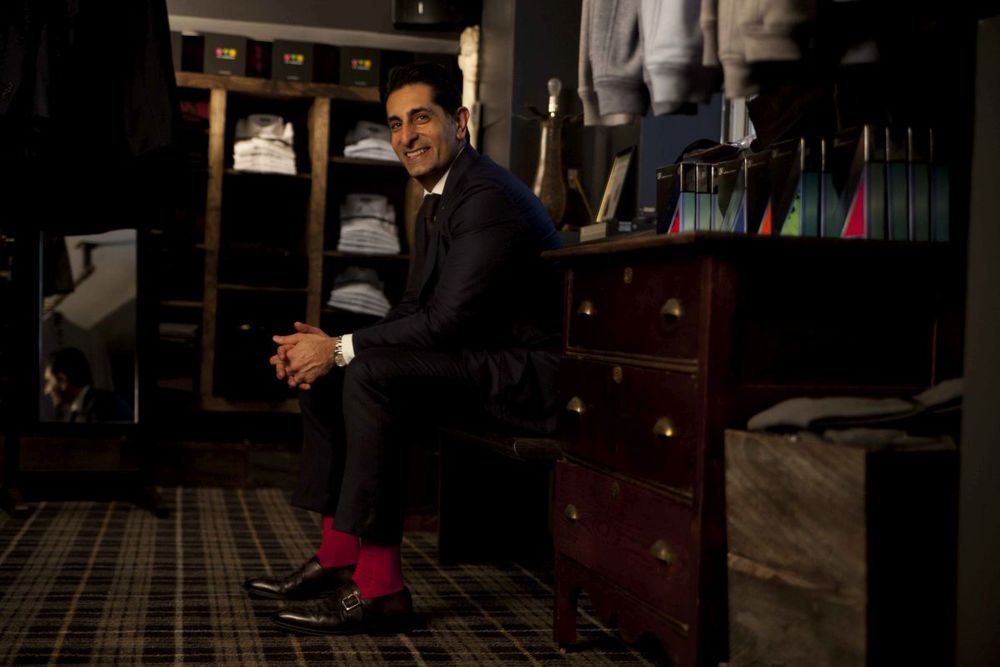 The VK Nagrani Lodge is located in an area where some of the most iconic hotels are situated. We’re talking about the Carlyle, the Mark and the Surrey. And we’re also talking about VK Nagrani Lodge, where you can savor superb cognac while you pore over the latest garments in the Nagrani range. 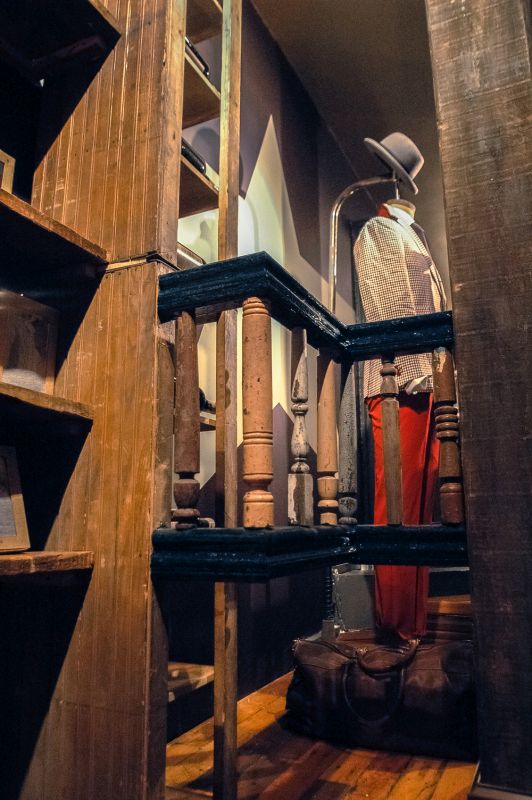 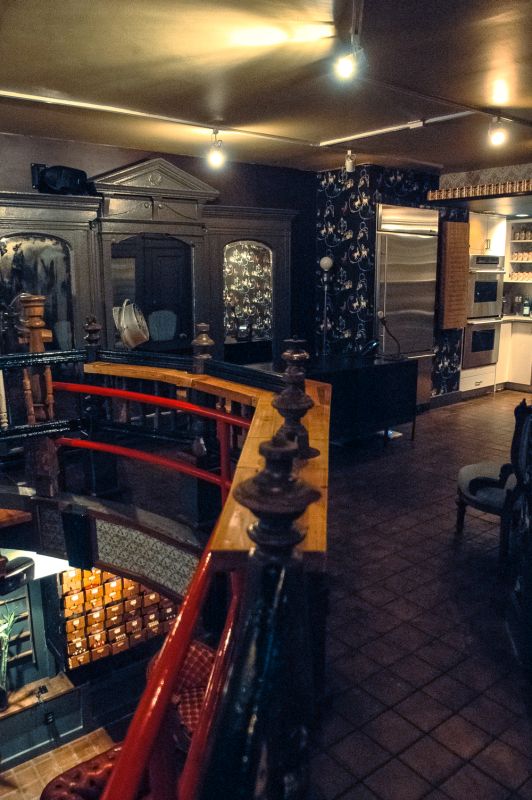 The building on East 77th Street used to be an art gallery; today VK Nagrani Lodge is a best-kept secret where those in the know, who are members of this exclusive clique, can enjoy a civilized cocktail while perusing some of the most innovative fashion items in the city created by menswear designer Vivek Nagrani. 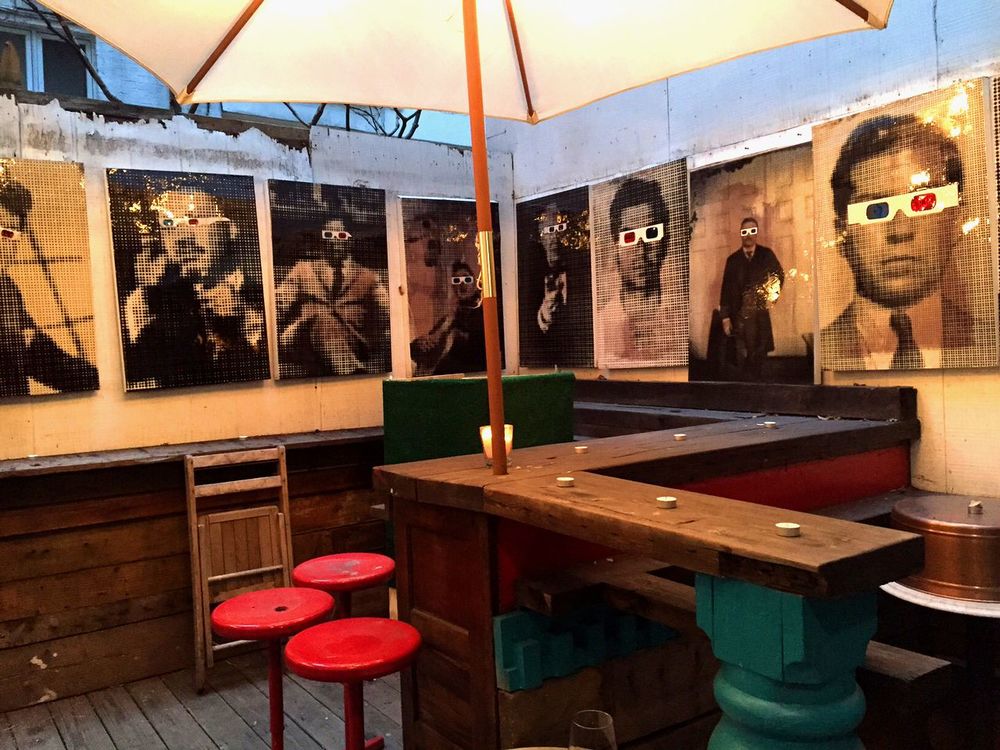 The store is open until 8pm, although on a good night, it rocks till midnight. Many of Mr Nagrani’s clients have requested private parties at this esteemed location, which is why it’s become part event space, and part menswear boutique. Those who are privileged enough to be invited to one of these events not only get to enjoy gastronomic delights; they also are privy to the exquisite garments on display which include soft as butter leather jackets, pashmina wool handkerchiefs and also Mr Nagrani’s iconic first fragrance, aptly named the Devil’s Blood. 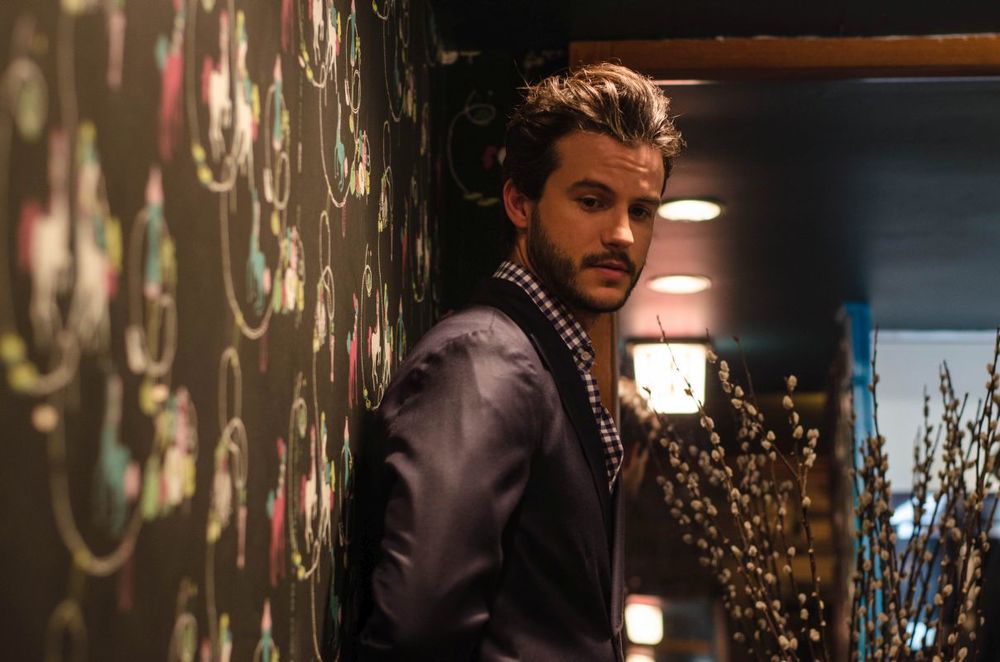 Vivek Nagrani started designing exquisite menswear pieces in 1999. His retail store is one of a kind – a marriage of a gentleman’s club, speakeasy and exclusive menswear boutique. Where else are customers asked what they drink on arrival, and what type of music they’d like to hear? Vivek Nagrani calls this “taking you to a level of true luxury”. 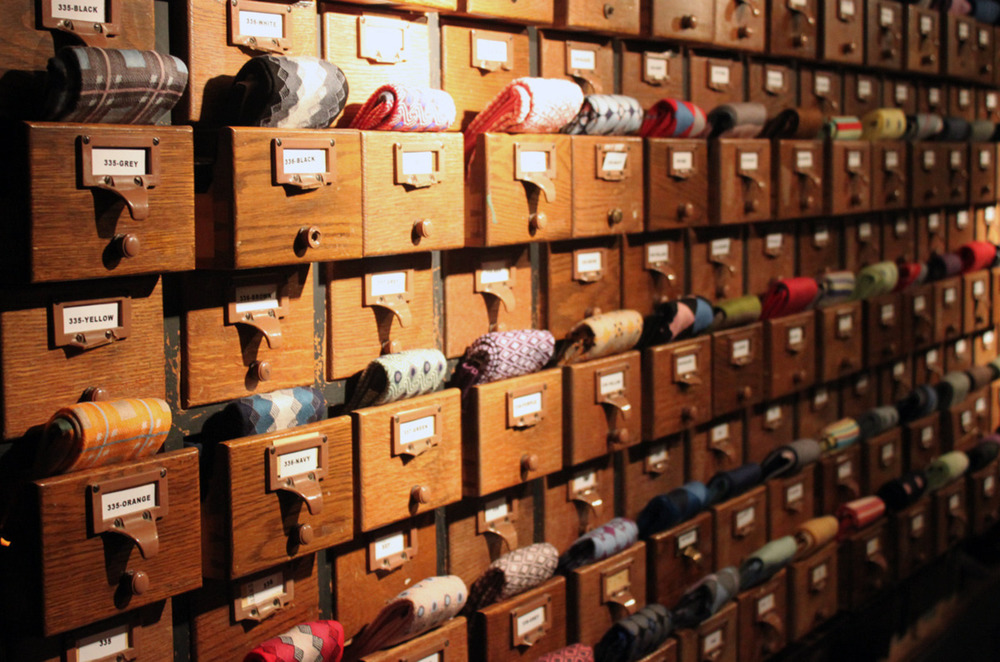 Over the past two and a half years, the designer has expanded his fashion empire from socks and underwear to include suits, jackets and shirts. And every garment has been enthusiastically received. Everything Nagrani touches is a shift from the traditional, including, of course, his studio, The Lodge. This designer, whose incredible success has been more under the radar than over the top, relies on word of mouth and referrals instead of producing elaborate fashion shows. But that doesn’t mean his customers aren’t discerning. Mark Zuckerberg is a fan of Nagrani’s black cotton hoodies, and George HW Bush is a fan of his fabulous socks. 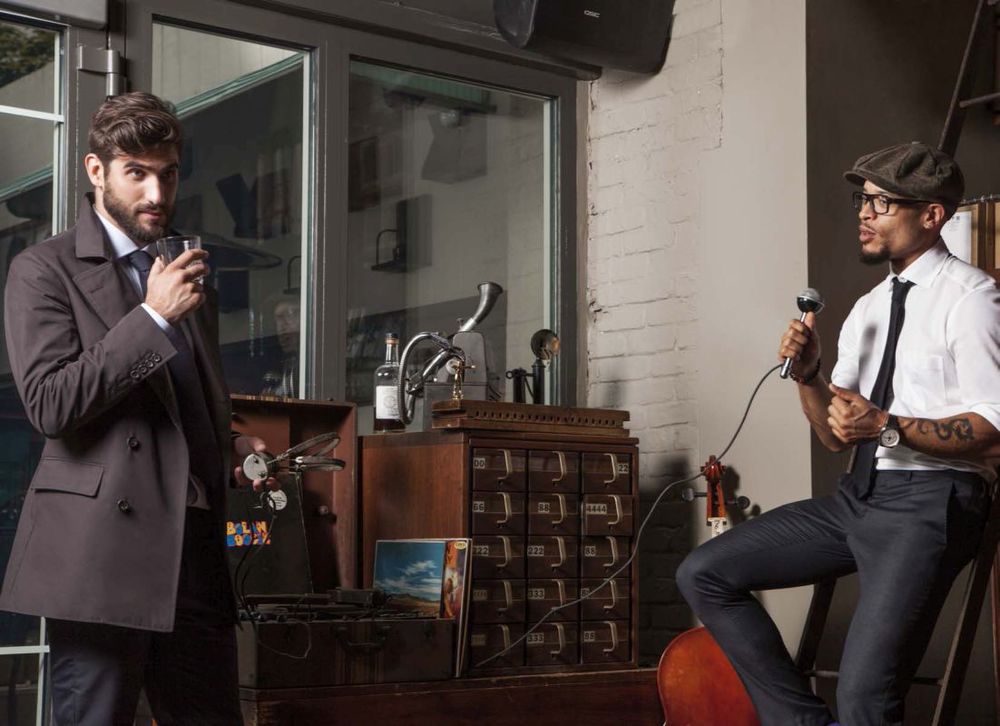 The Lodge itself was designed in collaboration with Hecho, is decorated with 19th Century library card catalogs where Nagrani’s famous socks are kept, as well as wooden columns that once stood in a 100-year-old New Jersey jail. Other decorations include a vintage pinball machine, whisky bar, DJ booth and a viewing balcony.