Lacoste has collaborated with JonOne, artist John Andrew Perello, to create an iconic capsule collection which will be in store November 2015. Baroque Lifestyle has all the details 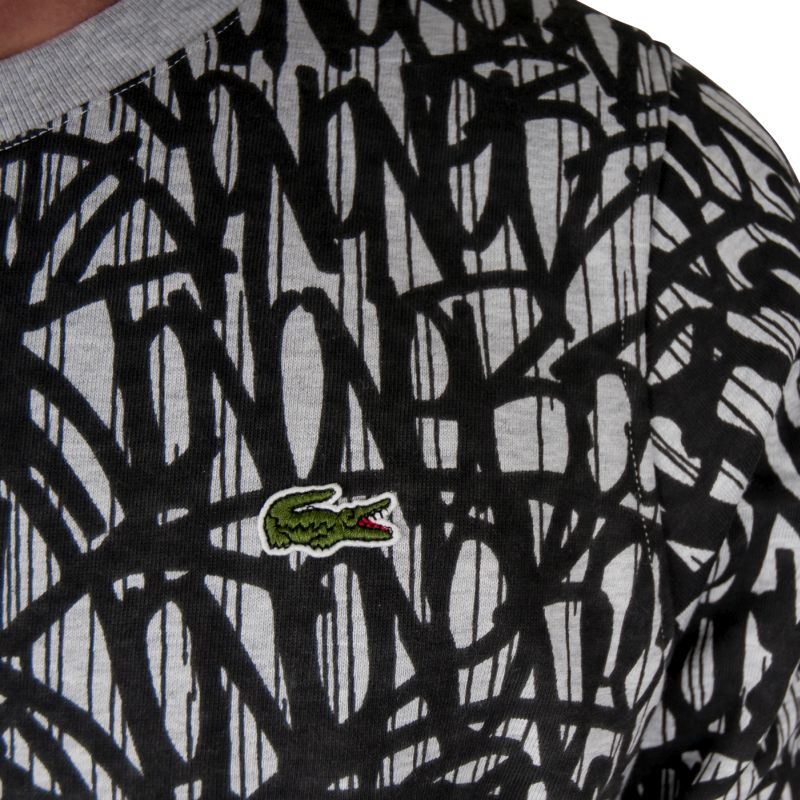 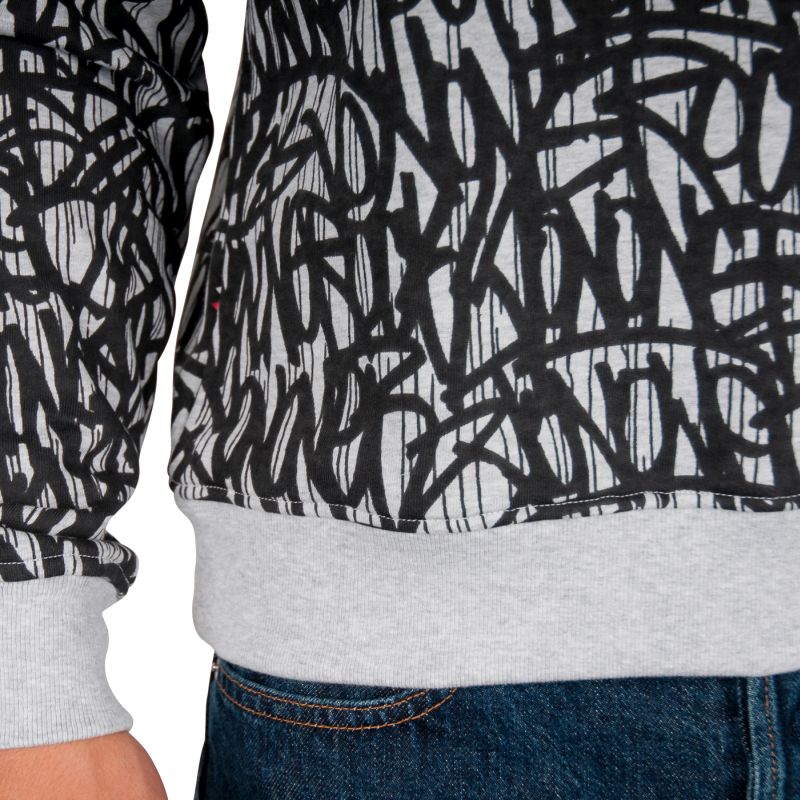 New Yorker John Andrew Perello began painting on the New York subway trains at the age of 17. He soon gained fame for his abstract style, and his creations that were influenced by color, movement and the city’s nonstop energy. JonOne’s style has set him apart from other graffiti artists and writers, who, at that time, utilized more figurative styles. 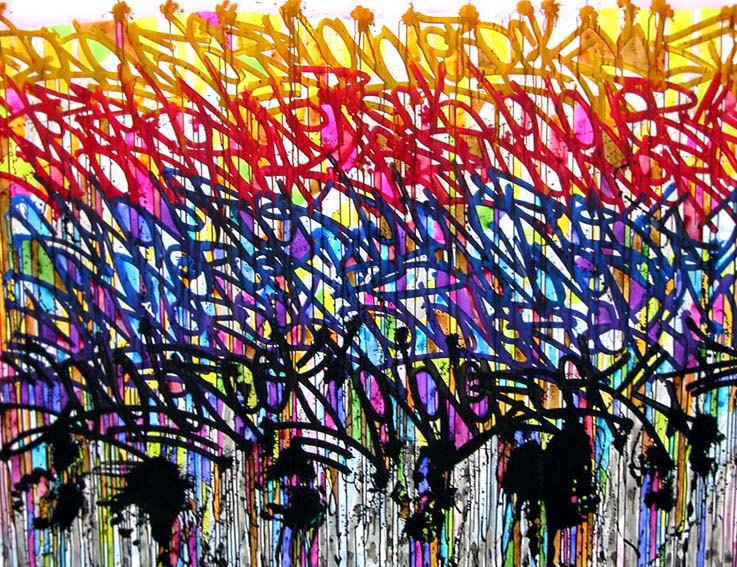 JonOne moved to Paris in 1987, and soon settled into the city, thriving with the creative energy of the people who lived there. He describes his work, which explodes with color and energy, as “abstract expressionist graffiti”. 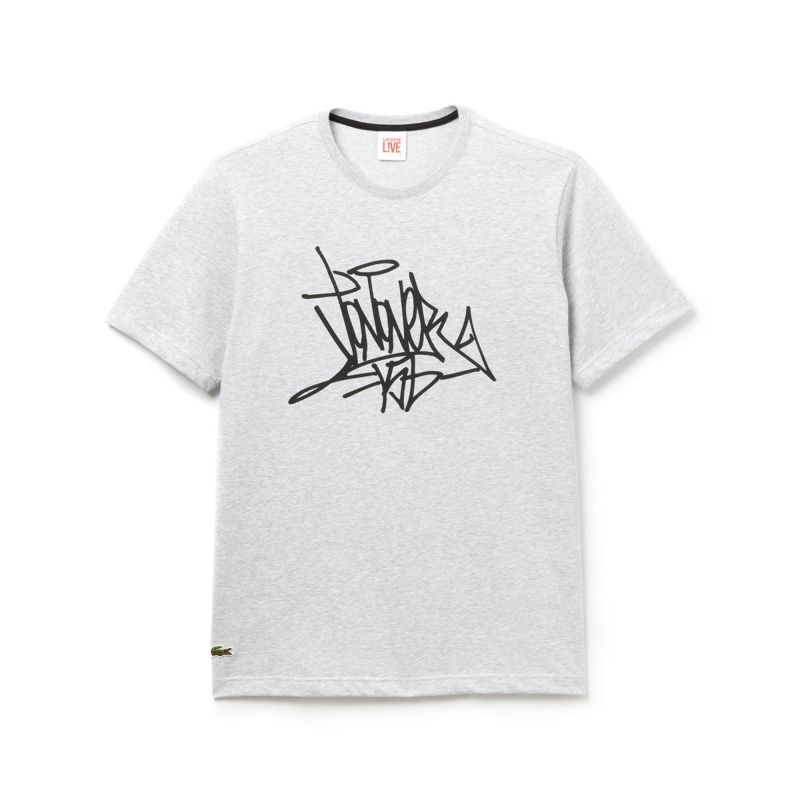 Invited to collaborate with French design brand Lacoste, JonOne worked with Lacoste L!ve on this exclusive collection, created for the Fall/Winter 2015/2016 season. The result is a trend-setting urban makeover for the iconic crocodile, a ready-to-wear capsule collection that will be available in Lacoste menswear stores from November the 2nd. 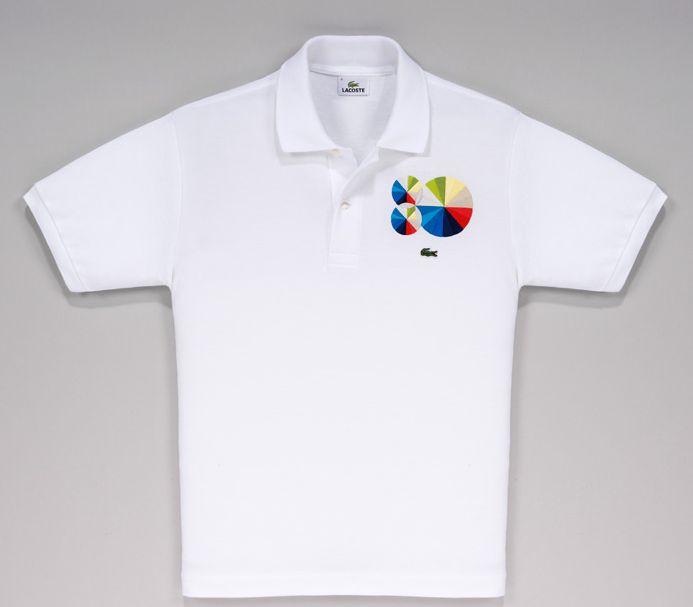 Lacoste has previously worked with talented artists to create unique collections. In 2013, the brand teamed up with Peter Saville to redesign its legendary L.12.12 polo shirt in honor of the brand’s 80th anniversary. The new Lacoste L!veJonOne collection is sure to be as popular in Paris as in its creator’s hometown, New York City. In fact, it’s likely to attract trend-setting fans all over the world.