The Story Behind the Most Luxurious Resort in the Maldives

In early December last year we featured the magnificent Velaa Private Island when it opened, describing it as a bucket list experience and an exclusive boutique getaway. But for those who missed it, and those who want to know the full story of how it came to be, Baroque Travel has all the information 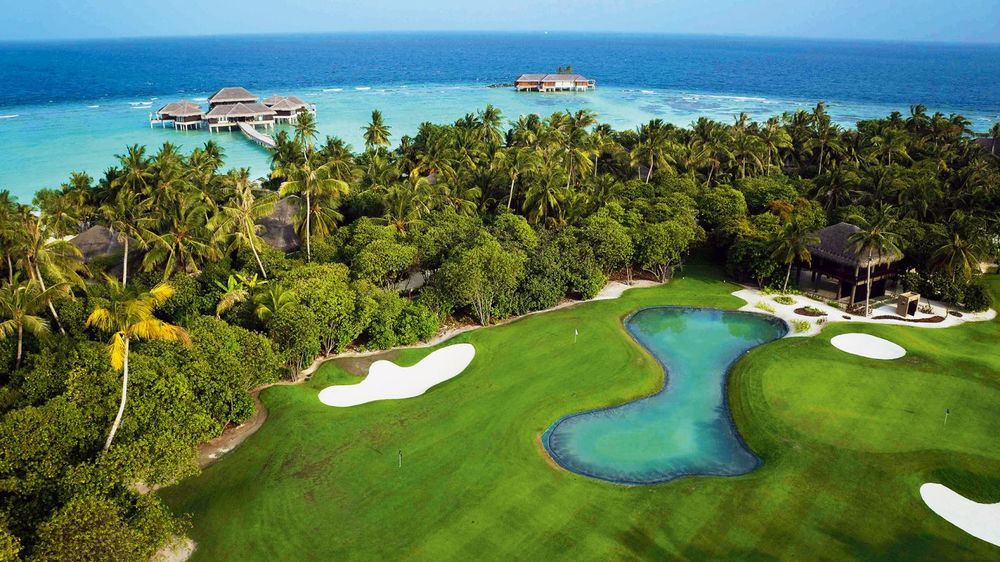 Czech billionaire Jiri Smejc, 43, fell in love with the Maldives and visited this paradise destination whenever he could, either on holiday or on a business trip to Asia from Europe (a total number of 38 times!). He loved the remoteness of the islands he visited, but wanted to offer more than just an unusual destination. He dreamed of creating an exclusive hideaway that was ‘beyond luxury’. He eventually found Velaa Private Island, where he was able to achieve his dream and offer a luxurious private resort that is not only exclusive and private, but also offers world-class luxe amenities. It took four years to develop the property, which is quite magnificent, not to mention expensive – a week will set you back in the region of $17,800.) 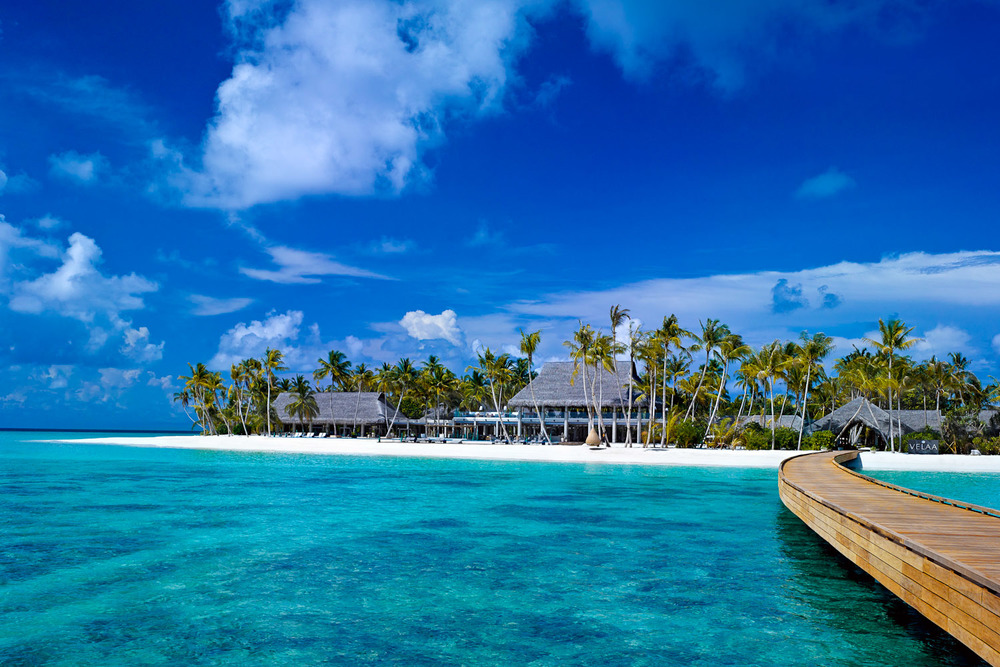 For the resort staff, Smejc picked top class employees from his favourite hotels in the Maldives as well as some from around the world. For instance, Hans Cauchi, the resort’s General Manager was previously at the Corinthia in London. The billionaire offered his personal butler the position of front-of-house and then hired 500 Czech builders. The result? The most exclusive and expensive resort in the Maldives, featuring a Clarins spa complete with expert therapists, a sauna with an ocean view, nine-hole golf course, tennis and squash courts, plus the most unusual three-story wine tower that is home to more than 6,000 bottles of wine valued at well over a million dollars. 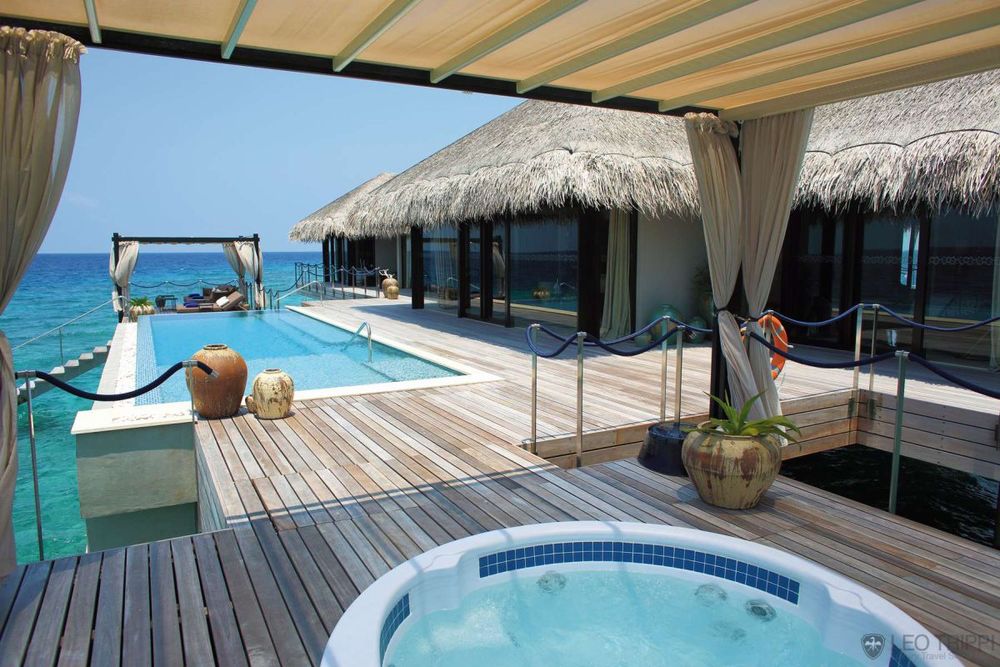 But that’s not all. There’s Aragu, an open-kitchen restaurant located over the water, along with a Champagne lounge, that is overseen by a French gourmet chef. The décor is European, but all the 45 villas feature exceptional outdoor bathrooms. Of course, one of the first visitors to Velaa Private Island when it opened in December was the Saudi crown prince. Need we say more?

Of course, every single guest who stays at Velaa, which is located in the exquisite Noonu Atoll, is treated like royalty. With privacy and comfort of utmost importance, this exquisite retreat just 187km north of Male is a dream come true for celebrities, royalty… and the rest of us who can afford it. 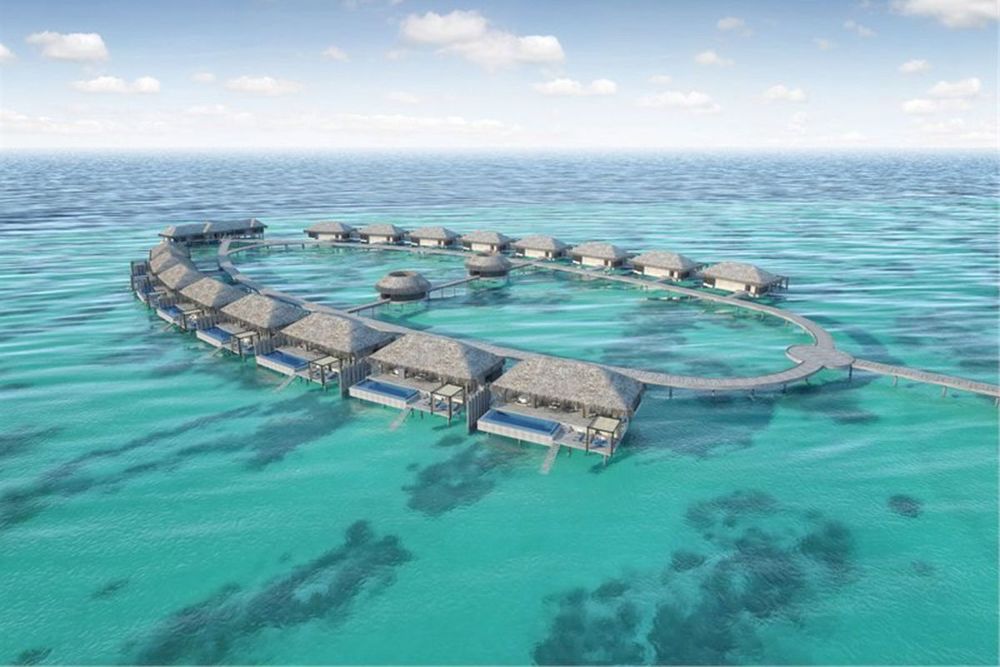 Of course, the azure sea takes center stage, and all of the villas offer breathtaking ocean views. The entire resort has been designed around the sea turtles (which is what ‘Velaa’ translates to) that have inhabited the island for thousands of years. Design elements include subtle touches such as turtle shells’ color and patterns. In fact, the resort’s exquisite villas, that are all over the water, resemble a turtle’s head if seen from above, with the rest of the island making up the turtle’s body. 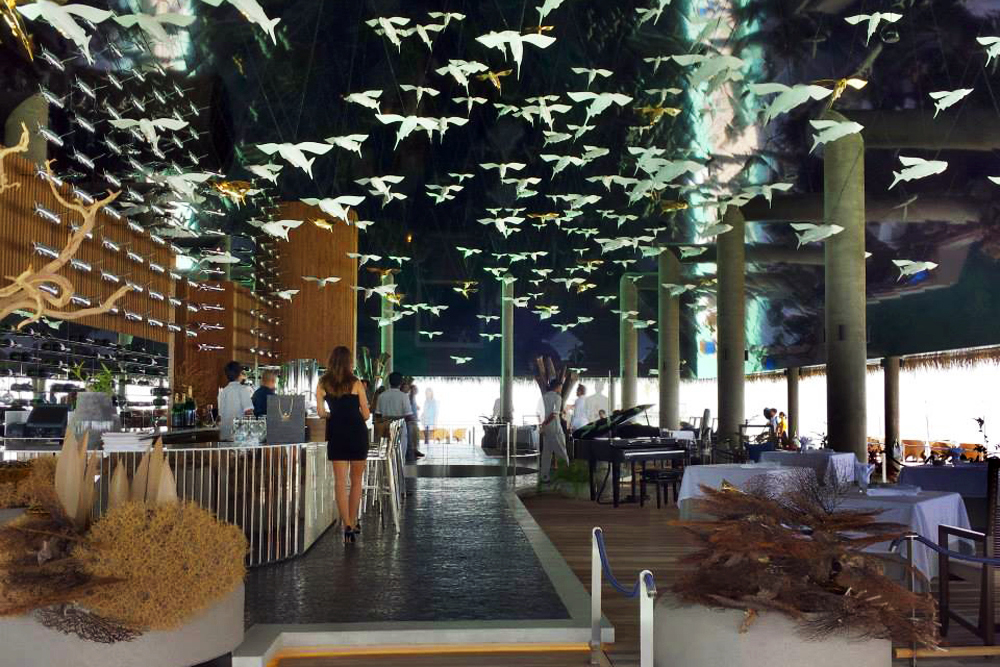 Dining is a unique experience at Velaa, which boasts three restaurants, including one in the center of the island, two bars and that extraordinary wine cellar. Dishes are a blend of Asian and French cuisine, prepared with fresh produce and the resort’s own private herb garden. Michelin-starred chef Adeline Grattard also prepares degustation menus for gourmet diners. She was, in fact, chef at the two-star Michelin restaurant in Hong Kong called Bo Innovation, which is renowned for its exceptional modern Chinese cuisine. She also worked in a three-Michelin star restaurant in Paris, and earned her own Michelin star in her own restaurant, which she opened after that, in 2009.

If you’d like to find out more about this magnificent luxury resort, do take a look at our first feature on Velaa Private Island, by following this link: