One of the big surprises at the 2018 Geneva Motor Show early this month was a collaboration between Swiss luxury watch brand Tag Heuer and luxury British car maker Aston Martin. Baroque Ground has all the details 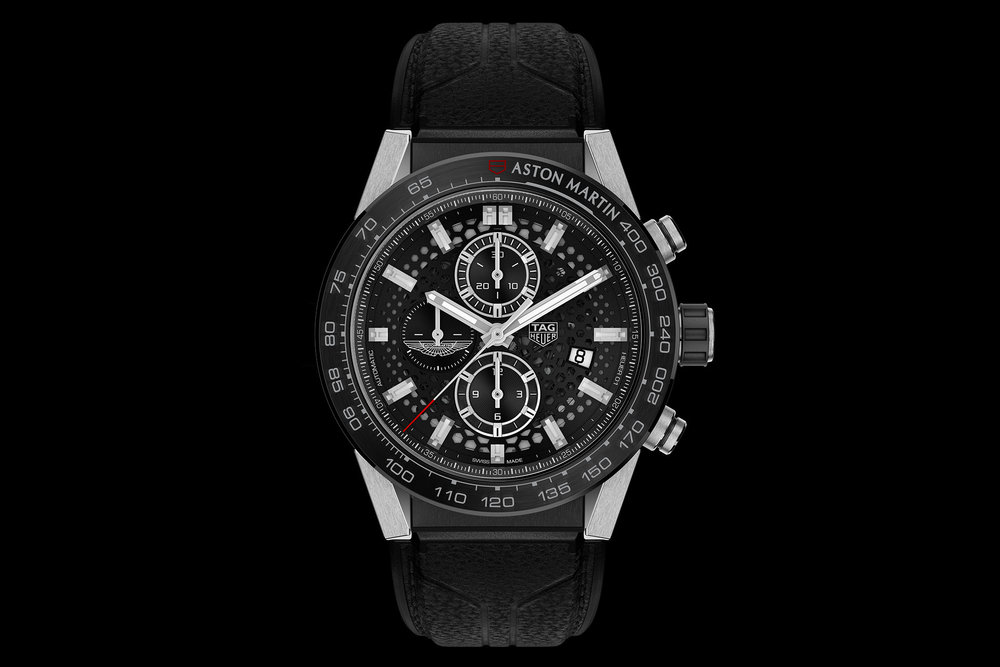 Cars and watches go together like coffee and cream – and talking of cream of the crop, we have just heard about one fabulous collaboration, between British luxury automaker Aston Martin and acclaimed Swiss watchmakers Tag Heuer. The two brands formally announced their partnership at the 2018 Geneva Motor Show, which was held from 8 to 18 March, and confirmed the launch of two special edition chronograph watches, the Tag Heuer Carrera Calibre Heuer 01 chronograph and the Tag Heuer Formula 1 chronograph. 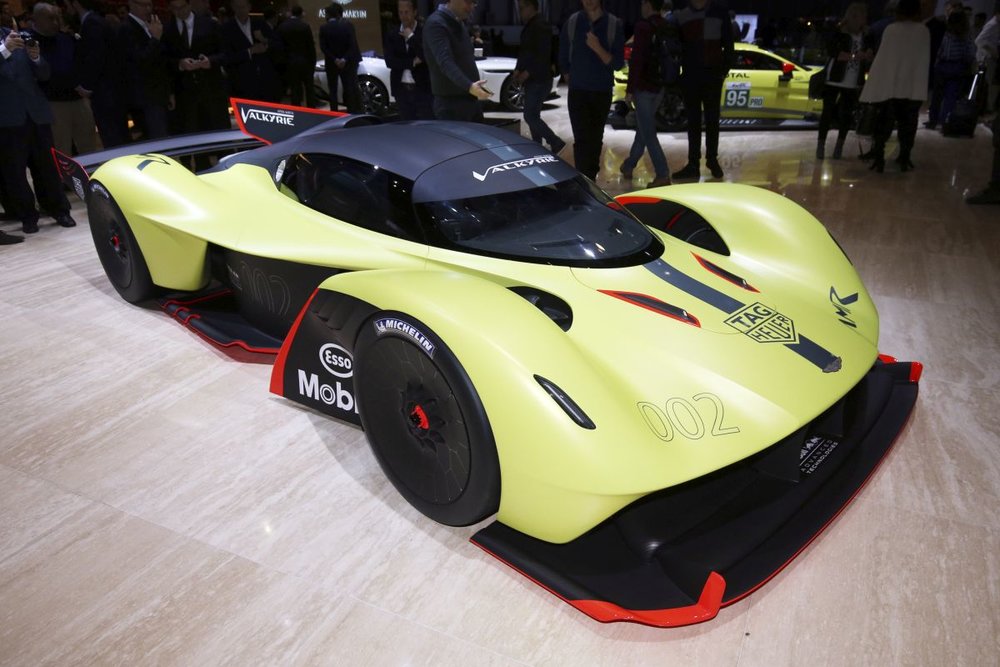 Design teams from the Swiss watchmaker and Aston Martin worked together on these two timepieces, both of which are inspired by the colors, shapes, patterns and materials that are used in producing Aston Martin sports cars.

Aston Martin, a brand that symbolizes British luxury and elegance, also recently chose Tag Heuer as timekeeper for its racing team, Aston Martin Racing. Aside from launching the two watches at the Geneva Motor Show, Aston Martin also unveiled the new Vantage GTE, which bears Tag Heuer colors – this iconic vehicle will compete during the next 24 Hours of Le Mans. The race, which is the oldest active sports car race in endurance racing in the world, is held annually every June. This year’s 24-hour race, the 86th of its kind will be held on 16 and 17 June at the Circuit de la Sarthe in Le Mans, France.  Prior to this, in May, the Tag Heuer branding will be evident on the new Aston Martin Vantage GTE when the FIA World Endurance Championship gets underway. 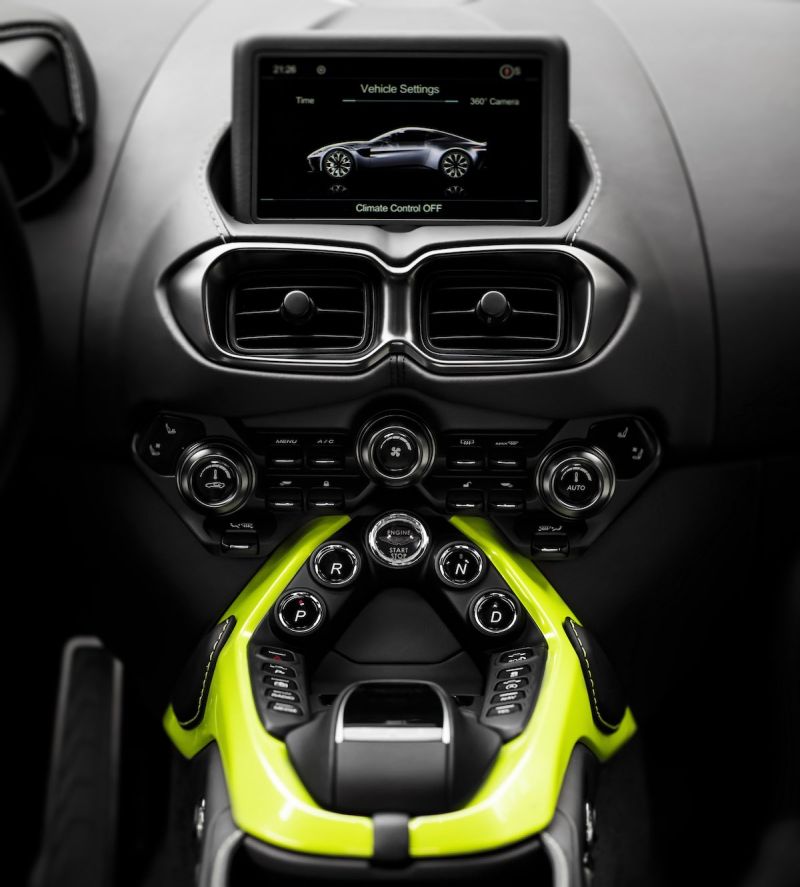 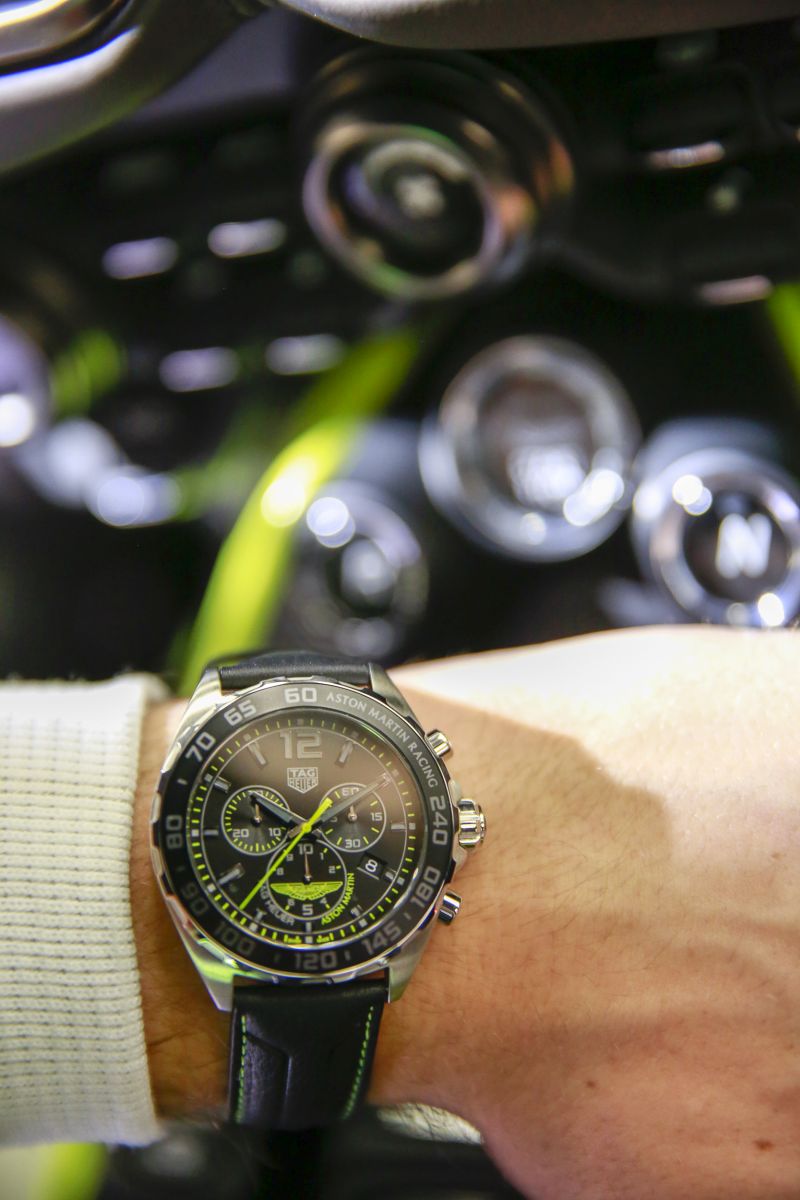 Now let’s talk about the two inspiring special edition timepieces… The Tag Heuer Carrera Calibre Heuer 01 chronograph boasts a skeletonized dial in a hexagonal pattern that reveals Tag Heuer’s famous manufacture movement. The timepiece is inspired by Aston Martin’s iconic sports cars, and its 45mm case features a unique design that boasts lines on the side that signify speed as well as the race track and piston.

The second timepiece, the Tag Heuer Formula 1 chronograph, is inspired by Aston Martin Racing. The watch, which features a notched steel bezel as well as an aluminum ring with a tachymeter scale, features a 43mm watchcase made entirely from stainless steel. The indexes, second hands as well as Aston Martin’s iconic winged logo are all in Aston Martin Racing’s signature shade of lime green. 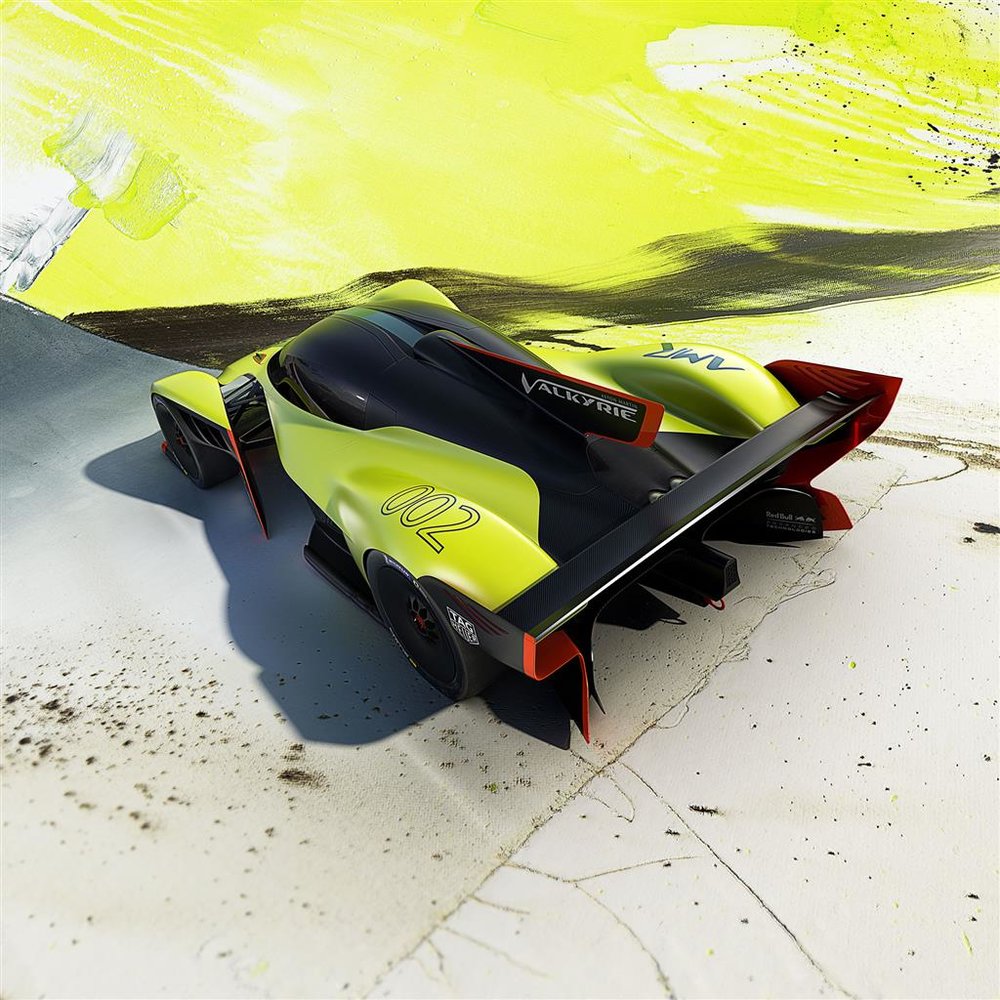 Of course, this is not the first time the two brands have worked closely together. Tag Heuer has been a sponsor of the Red Bull Formula 1 racing team that works closely with the British brand. The new collaboration sees Tag Heuer as Aston Martin’s Official Watch Partner and Official Connected Watch Partner of Aston Martin and Aston Martin Racing.

Both watches will be officially launched at this week’s upcoming BaselWorld 2018, from 22 to 27 March, where pricing and availability will also be available.