Bugatti’s fabulous Chiron Sport took center stage at the recent Geneva Motor Show, and to celebrate the launch of the hyper car, the automaker collaborated once again with Swiss luxury watchmakers Parmigiani Fleurier to create a special edition Bugatti Type 390 watch. Baroque Access has all the details 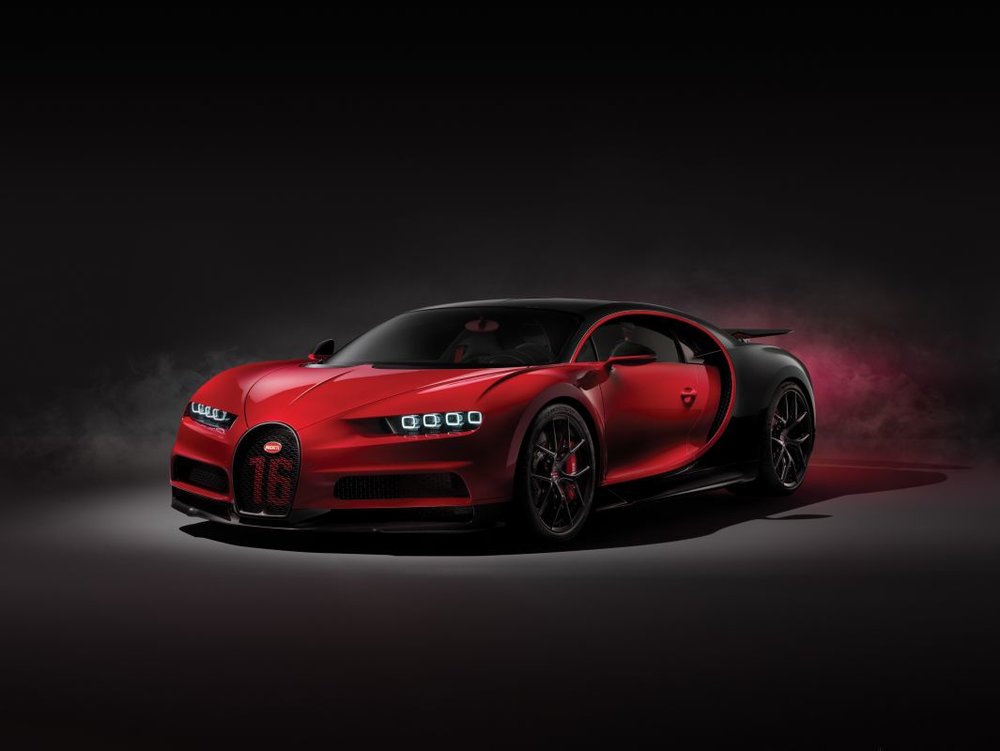 There were many highlights of the 88th Geneva Motor Show this March, and one of them was the magnificent Chiron Sport from Bugatti. To celebrate the launch of this exquisite hyper car, Bugatti collaborated yet again with watchmakers Parmigiani Fleurier to create a special edition Bugatti Type 390 watch. This iconic timepiece was first launched in 2017, but the special edition is something else entirely. 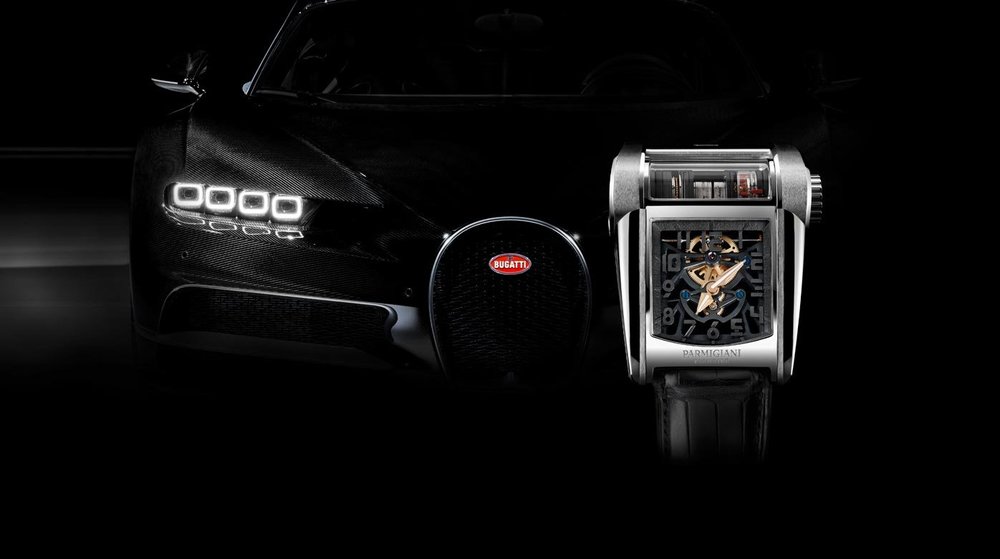 The beautiful Chiron Sport on display at the Geneva Motor Show was painted in a very appealing two-tone color scheme of Italian Red and naked grey carbon fiber on the exterior, whilst the interior featured Beluga Black with red highlights. The special edition watch has the same aesthetic features as the car, using the exact same colors. 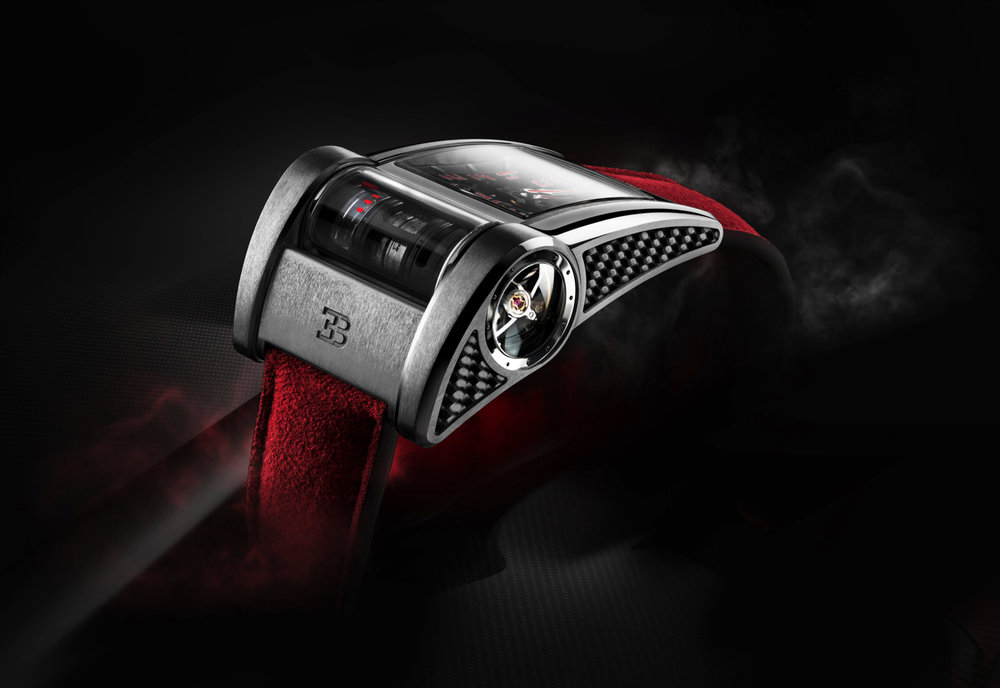 The special edition Bugatti Type 390 has a white gold case with carbon fiber inserts that mirror the Chiron’s shape, giving the watch a streamlined, sporty look. The numerals and the hands featured on the dial are both coated in red luminescent material, a stunning contrast to the black nickel dial. The watchstrap is also red, with contrasting black stitching to match the Chiron Sport’s two-tone color scheme.

Mechanically, the Bugatti Type 390 is identical to the model released in 2017, and it is also powered by the same Caliber PF390. As yet, it is has not been announced when the watch will be available for purchase, or what it will cost. However, as it’s a special edition, one can expect it to cost more than the $297,400 price tag on the original 2017 model. We expect it to cost well over $300,000. 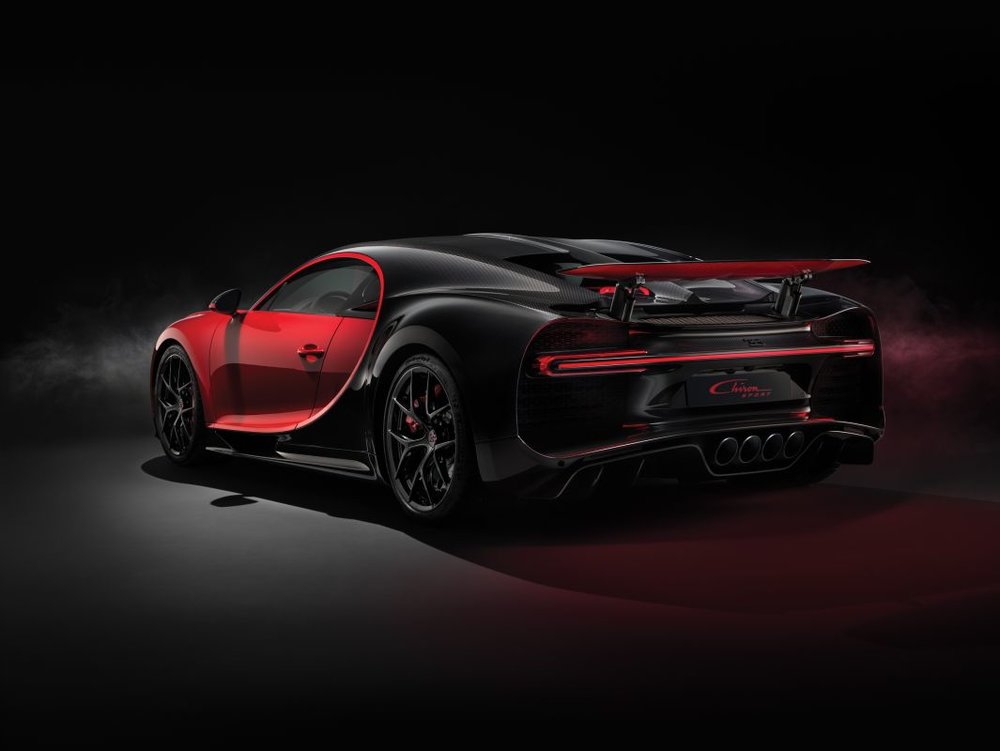 Although Swiss horologists Parmigiani Fleurier has collaborated with legendary French automakers Bugatti numerous times in the past, the latest special edition timepiece is quite exceptional. Just like the brand new Bugatti Chiron Sport that it celebrates. The newest Bugatti Chiron is the latest version of the track-focused Chiron that debuted last year. At the time, Parmigiani Fleurier created the first commemorative watch to celebrate the vehicle and its aesthetic features, also using the colors of that car.