Come 7 & 8 of June, car aficionados from around the world will flock to London Concours to view some of the fastest and rarest supercars in the world. Baroque Ground has all the details 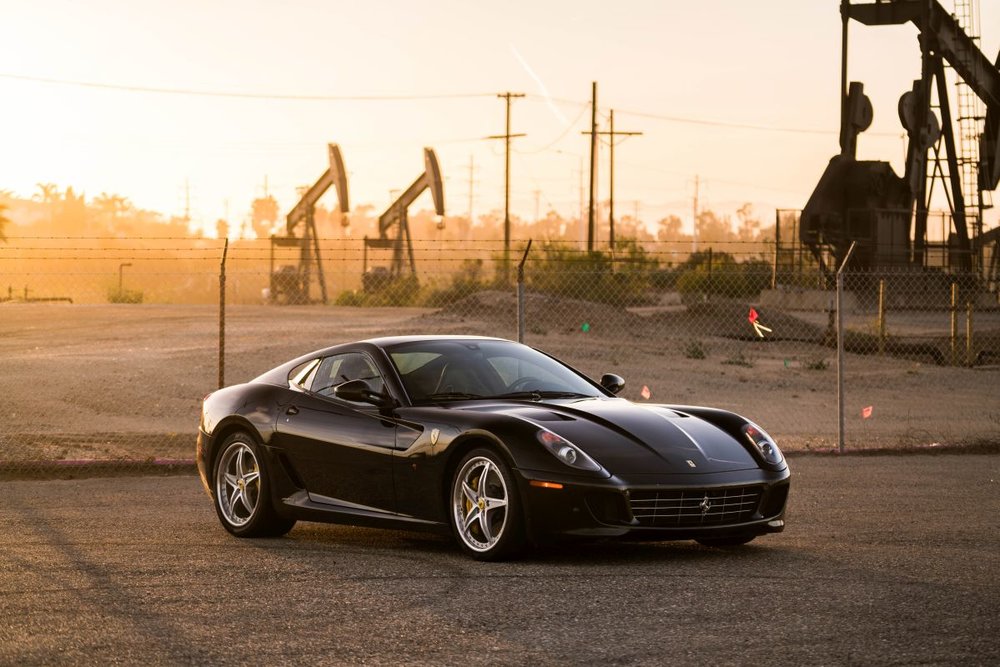 London Concours 2018 is set to be the best yet, as London’s premier classic motor show showcases legendary vehicles that honor the event’s central theme, ‘Speed’ and the drama, passion and romance that comes with it. Highlights will include automobiles that are not only historic, but legendary as well. We’re talking the likes of Aston Martin, Ferrari, Lamborghini and McLaren, all lined up for viewing on the lawn of the Honorable Artillery Company in central London. With this year’s focus on uniqueness, only 70 exceptionally rare models will actually make it into the line-up. 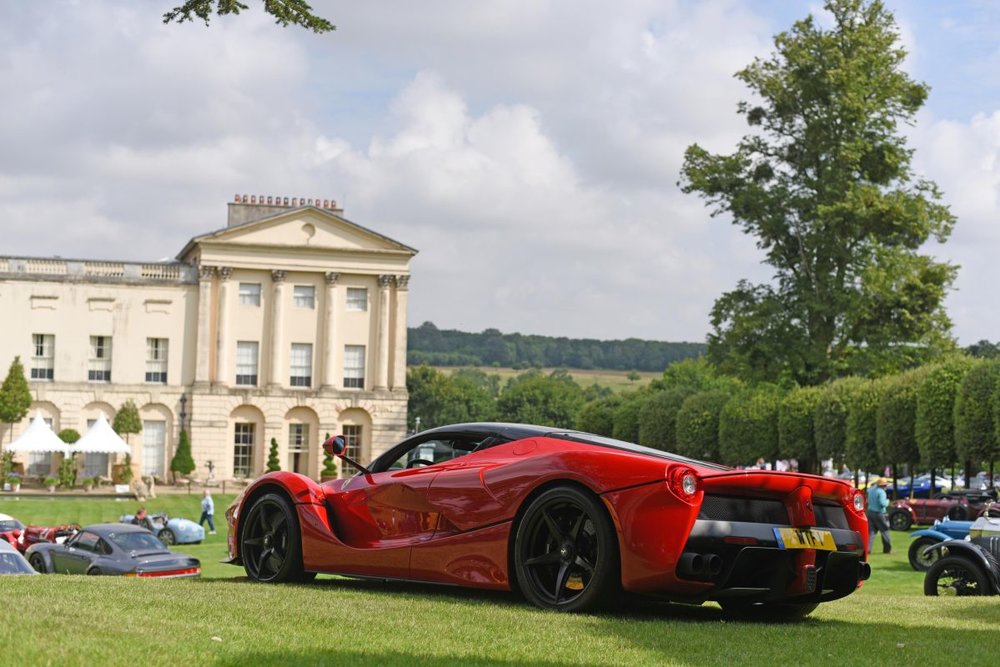 With the warmer weather a welcome respite from the very cold winter months, people welcome the opportunity to spend time outside. London Concours is being dubbed Britian’s premier automotive garden party, and there are plenty of people who can’t wait to attend.

Everybody has a favorite vehicle, so let’s find out what the boffins are calling the highlights. Top of the list are four exceptional vehicles – the Lamborghini Miura S, McLaren F1, Ferrari F50 and Aston Martin One-77. Each of these vehicles challenged the idea of what a supercar was supposed to be, breaking through technological barriers at the time and having a lasting effect on the progress of the auto industry. 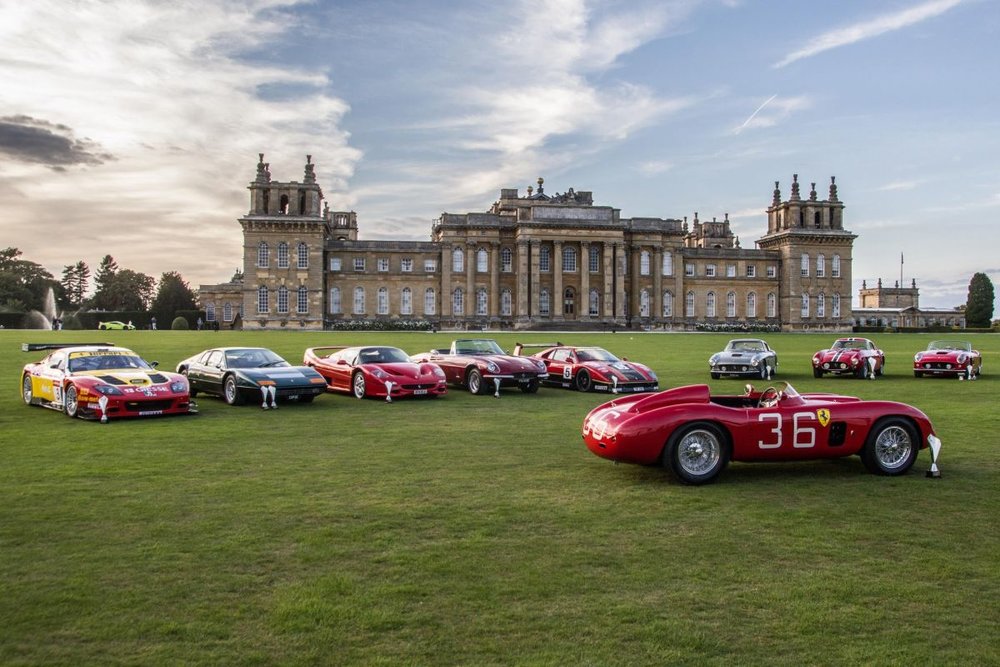 The Lamborghini Miura S that will be on show is a 1969 model – the first of its kind was created three years earlier. With its rear-mounted 4.0-liter V12 engine, it was the fastest production car of its time, with a top speed of 170 miles per hour. McLaren’s F1 is a 1995 model; it was named the fastest car in the world from 1992 to 2005, with a speed of 240.1mph. Equally impressive was its chassis, created completely out of carbon fiber reinforced polymer. There’s also the Ferrari F50, a 1996 model, a supercar since its initial release a year earlier. Its 4.7-liter V12 engine delivered a top speed of 202mph. The Aston Martin One-77 is the youngest of the pack; it was released in 2011. 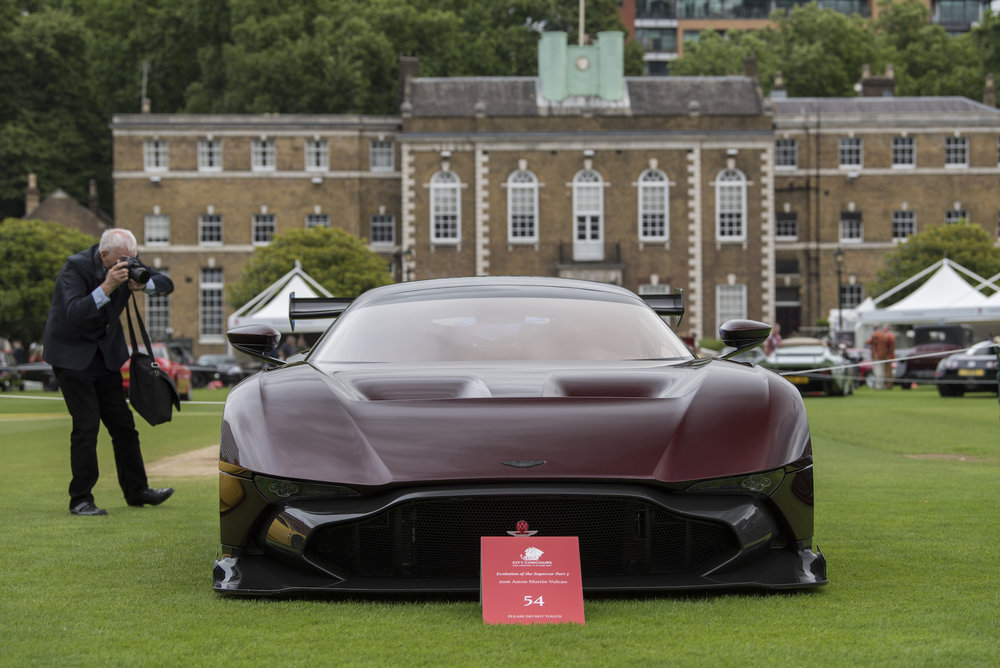 Of course, that’s just the tip of the iceberg. Other magnificent vehicles that are perfect examples of unsurpassed engineering and design include the Mercedes 300SL Gullwing as well as a more contemporary example, the Pagani Huayra.

Other luxury and entertainment products will also feature at London Concours in the form of pop-up boutiques. These include watchmakers and art houses.