Rolls Royce will reveal its first ever luxury SUV on 10 May! Baroque Ground has all the details 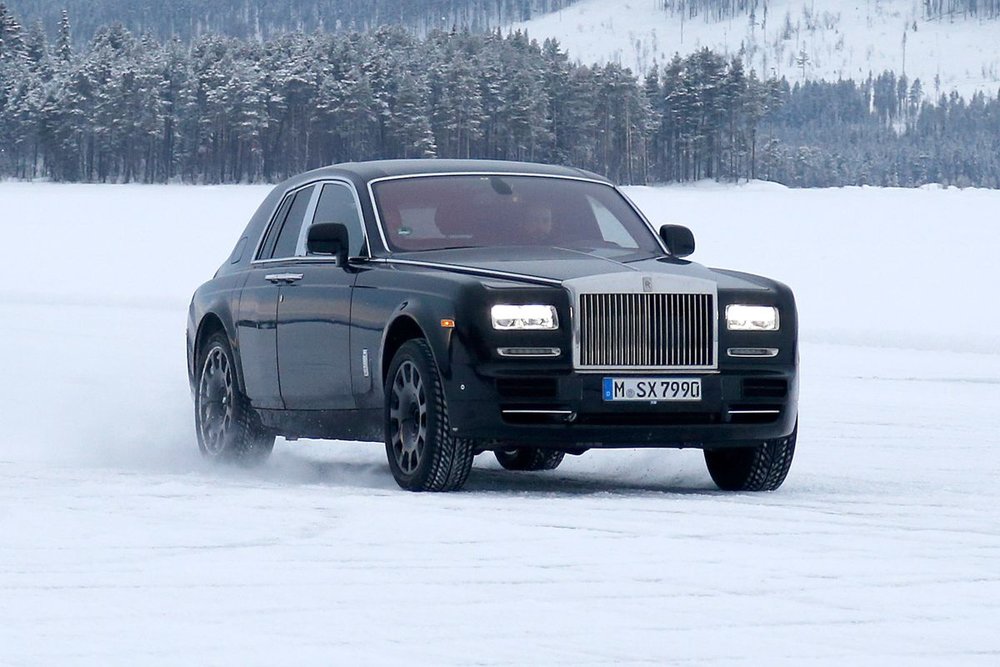 Rolls-Royce has teased the public about its first-ever SUV, the Cullinan, numerous times before. But finally the British automaker is about to reveal what the world has been waiting for. The vehicle, which will be a worthy rival to the Bentley Bentayga, has been driving around in remote spots for a while now, being tested on hills, sand dunes and frozen ground to see how it will fare. And obviously it fares very well – because it’s being released this coming week, on 10 May 2018! 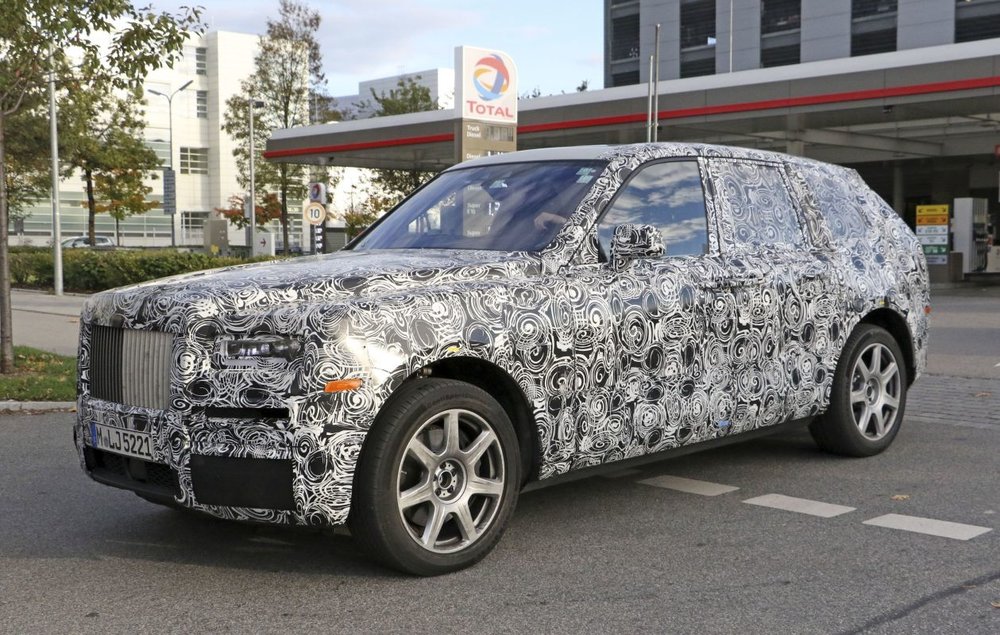 The new luxury 4X4 takes its name from the Cullinan diamond, the largest flawless diamond ever discovered, which was mined in South Africa in 1905. But despite being dubbed the most luxurious SUV ever, it is still being tested to ensure that it can do what an SUV is supposed to do, which is handle itself well in a variety of terrain.

Numerous photographs have been uncovered, showing the test vehicle being driven or being hitched to a trailer – and one thing that is known from the pictures we’ve seen: Rolls-Royce’s Cullinan has a very distinct shape. The Cullinan has what looks like boxy proportions, and it’s believed that it’s reminiscent of the Rolls-Royce Phantom in some ways. It boasts huge seven-spoke alloy wheels, similar to those seen on the Rolls-Royce Ghost, although it’s quite likely that those who purchase this sumptuous SUV will have a choice of wheel options in various styles and sizes. 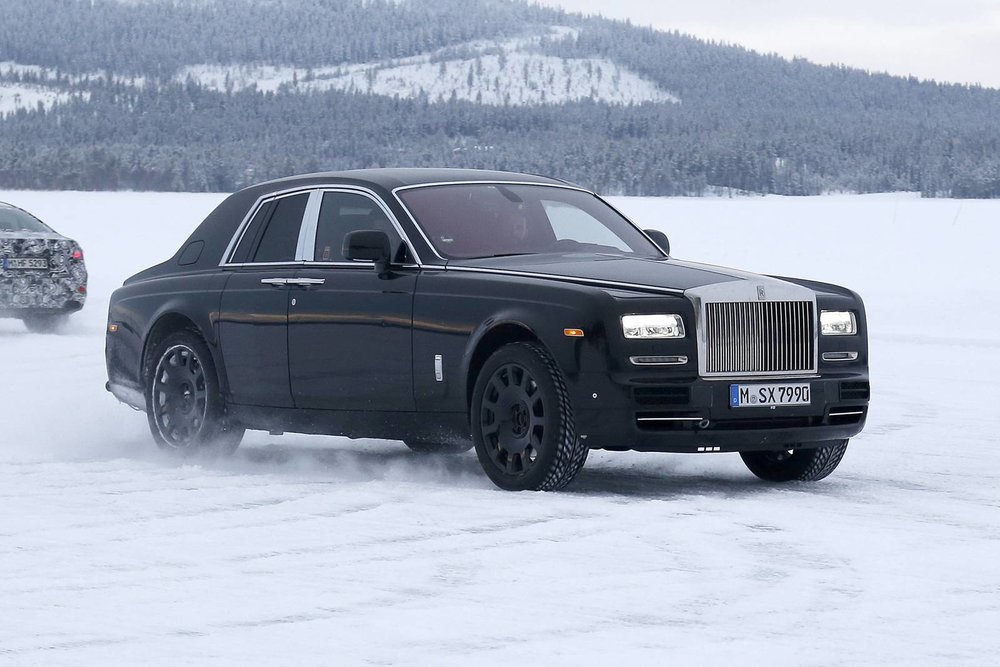 The brand new Rolls-Royce Cullinan will be the first Rolls-Royce vehicle to enter the SUV market segment, and although we think we know what it will look like, it’s very likely that we are in for a major shock when the vehicle is officially launched. With all the specs and details of the SUV being kept secret for so long, there are bound to be some shocks when we actually get to see the real deal.

One of the things we do know about the brand new Cullinan from Rolls-Royce is the ‘Viewing Suite’ – two leather-wrapped seats as well as a cocktail table that fold out from the SUV’s boot compartment. We also have been told that the vehicle is constructed from an aluminium space frame that is called the ‘Architecture of Luxury’. This particular platform was first used in the design of the new Phantom, and will apparently be used standard in all Rolls-Royce vehicles.

Word has it that the Cullinan will have the same 6.75-liter engine as the Rolls-Royce Phantom, paired with an eight-speed automatic transmission. And the SUV will have an all-wheel drive system, which is a first for Rolls-Royce.