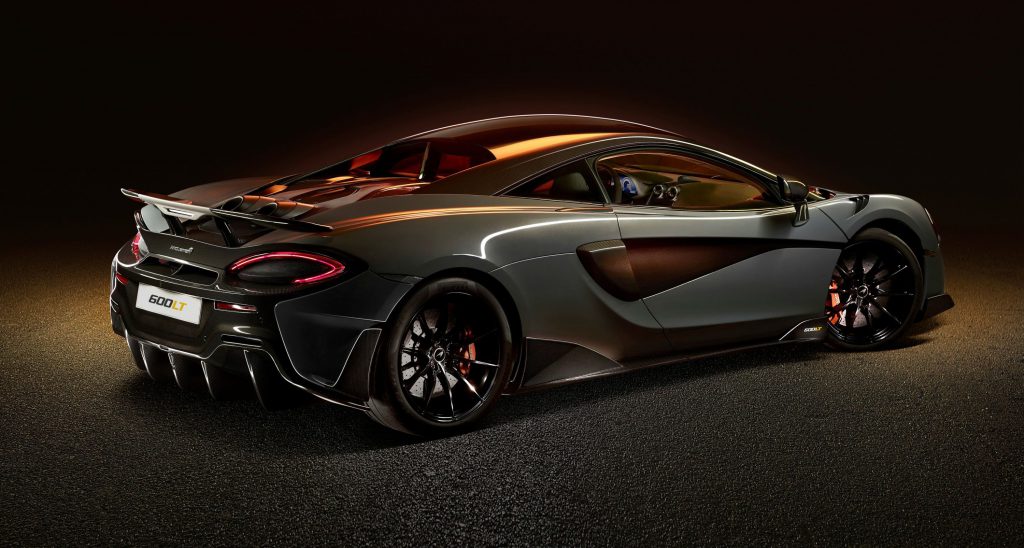 Three years ago, the McLaren 675LT was created as a tribute to the Longtail (Formula 1 GTR version) that won Le Mans GT1 in 1997. And now there’s a brand new Longtail, the fourth to come out in 20 years, one that is lightweight and focused on the track. Called the 600 LT, it has been created from lightweight materials (carbon fiber included), making it 210 pounds lighter than its predecessor.

McLaren calls it “the next chapter in the storied history of the McLaren Longtail”, one that is focused on “pushing performance and driving to the absolute edge”. 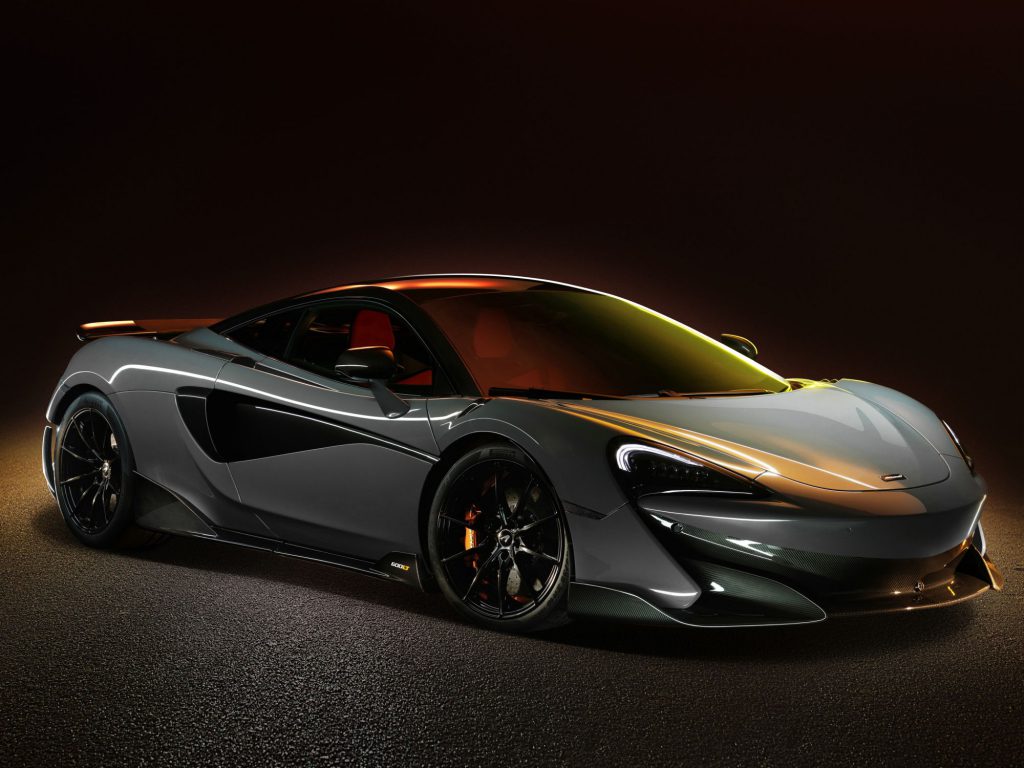 What sets the Longtail apart from the rest? A McLaren LT has increased power, reduced weight, track-focused dynamics and absolute driver engagement. The latest model marks the start of a new chapter in the Longtail story with its carbon fiber bodywork, fixed rear wing and large rear diffuser that extends the silhouette by 74mm. With a reduction of 96kg, the unique in-class carbon fiber chassis, lightweight braking system and a suspension the same as the McLaren 720S, the driver experience is exceptional. 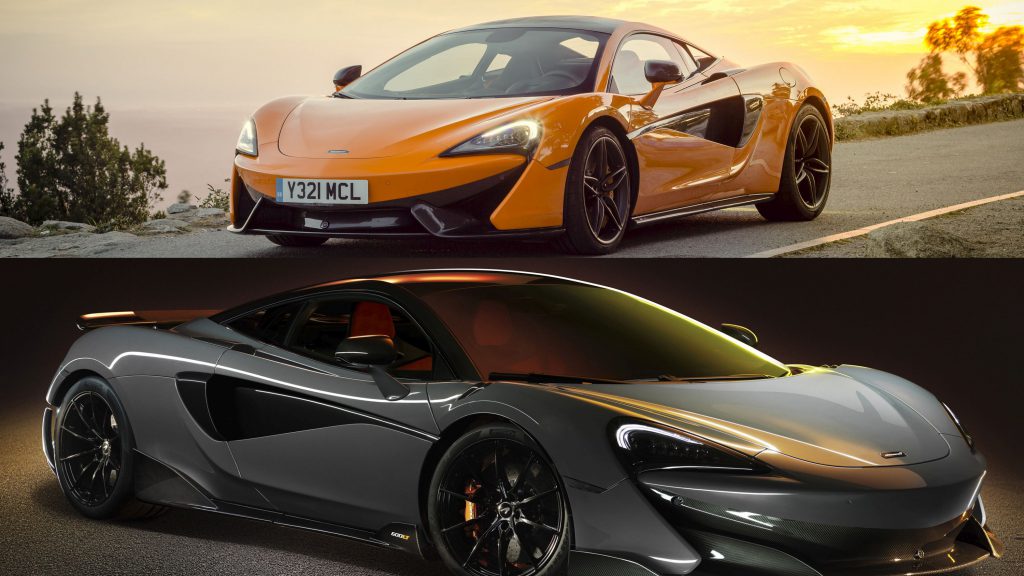 The Longtail has always been a racing car and a road car. When the vehicle was initially produced, all other racing cars were intentionally built for racing, nothing else. But McLaren has always believed that road cars should be as close to racing cars as humanly possible. To this end, the original Longtails had just that – a longer tail, 25 inches longer compared to ‘standard’ Formula One cars.

The original Formula One GTR Longtail race car also made its way to the streets, whilst most other racing cars at that time were simply too different and couldn’t be transformed into road cars. 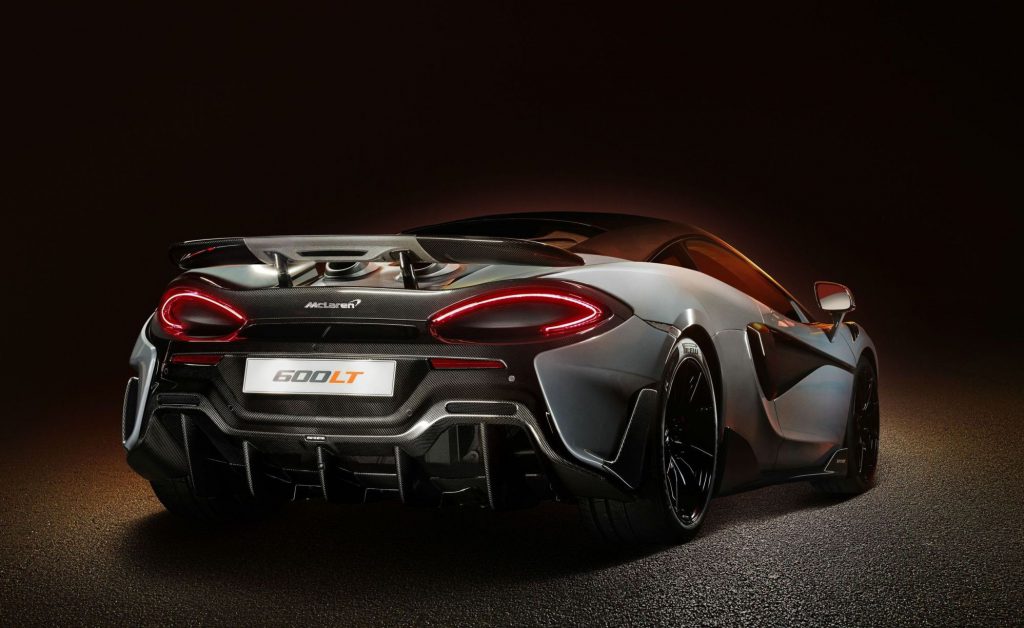 McLaren describes its new 600LT as being born for the track, but let loose on the road. Powered by a 600PS and 620N engine, it excites drivers to the highest imaginable levels with its quicker steering, firmer engine mounts, track-focused tyres and lightweight suspension and braking systems. 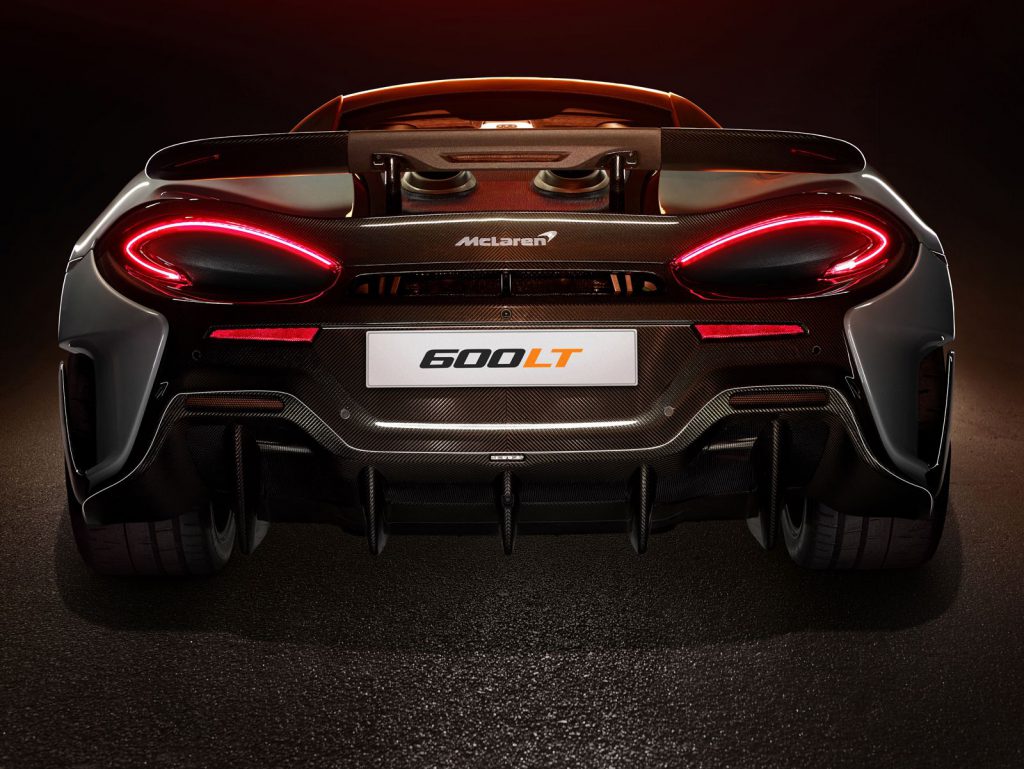 As yet, McLaren has not confirmed how many 600LT models will be produced, but it’s expected that there will only be a limited few, every single one of them hand-assembled at McLaren’s Production Center in Surrey, England.

If you would like to find out more about this exceptional new McLaren vehicle, let us assist. Mail us on request@baroqueground.com and we will provide you with all the information you require.