San Diego is the place to be from 19 to 22 July when Comic Con International (USA) takes over the city. Baroque Access has all the details. 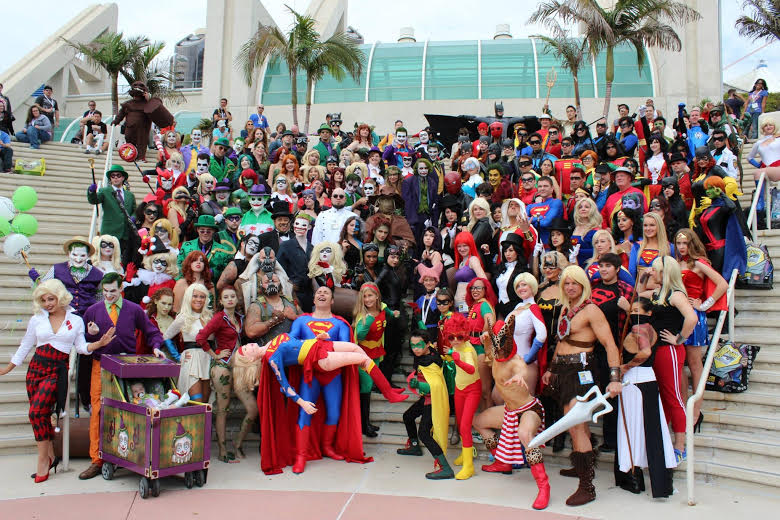 Since it was first formed in the 1970s, Comic Con has grown in popularity, due mainly to the rise in popularity of animated films, Anime, Western cartoons, video games and other fantasy communications. The 4-day Comic Con International (USA) Festival held at San Diego Convention Center in California offers a wide selection of different genres in the fantasy world. Famous TV and movie personalities are always present, including those who portray these fantasy characters as well as others who just love the genre and wouldn’t miss the festival. 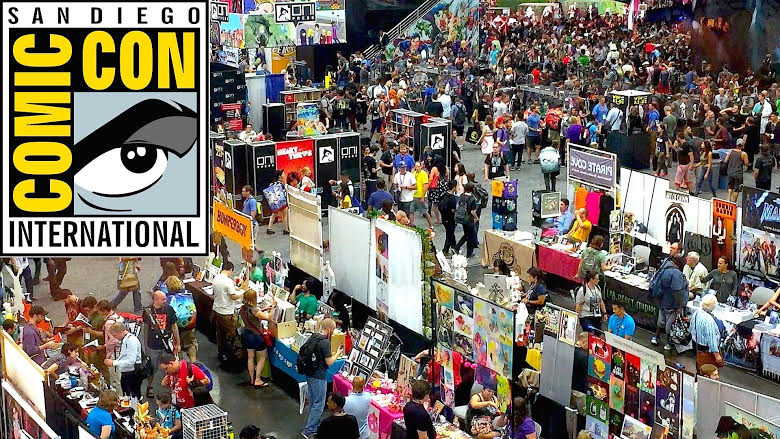 This year’s Comic Con, from 19 to 22 July 2018, promises to be even more exciting and eventful than previous events. Aside from meeting fantasy idols such as Hugh Jackman (who played Wolverine), Gal Gadot (Wonderwoman) and Deadpool’s Ryan Reynolds, visitors also take part in the hype and dress up as their favorite characters. This is the only event in the country where you can act like a kid and get away with it, without a care in the world. 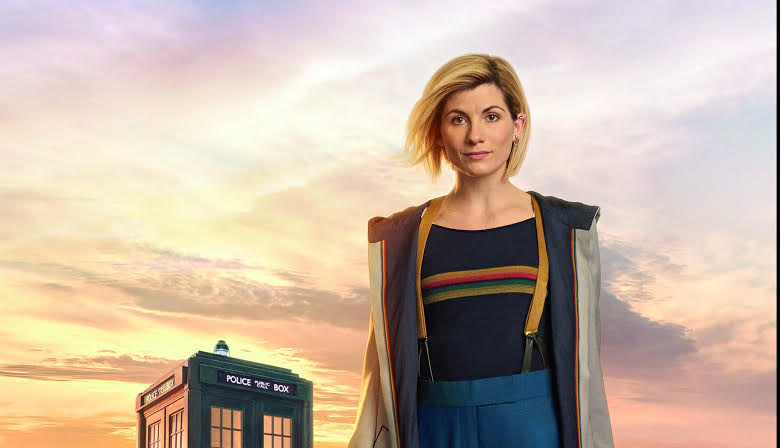 The first-ever Comic Con International (USA) convention was held in March 1970 – it was a collaboration between a group of fans of comics, movies and science-fiction and was the first comic book convention ever in southern California. It was a one-day event held at the Grant Hotel in downtown San Diego. About 100 people attended. This was followed by a 3-day event in August that same year, with over 300 visitors. 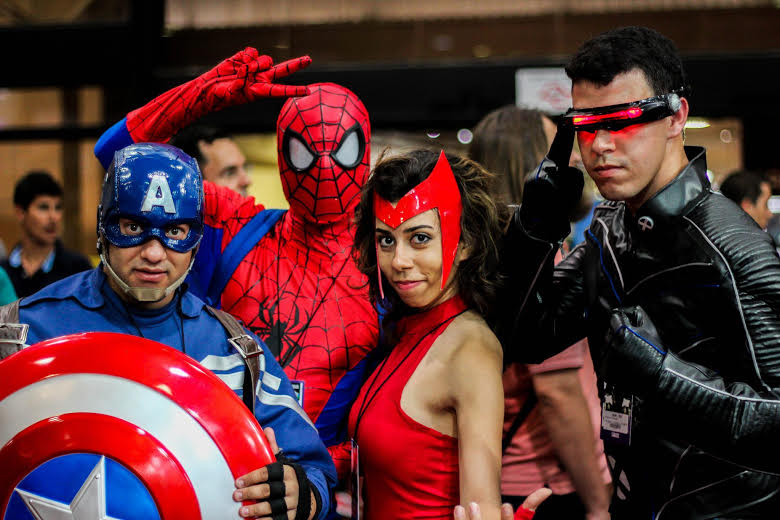 Over the years, Comic Con has become the focal point for comic conventions. These days, it offers a giant exhibition hall, massive programming schedule featuring comics and all aspects of the popular arts as well as hands-on workshops and various academic and educational programs. And let’s not forget anime and film screenings, games, a masquerade costume competition, autograph area, art show, and the Will Eisner Comic Industry Awards, the Oscars of the comics industry. 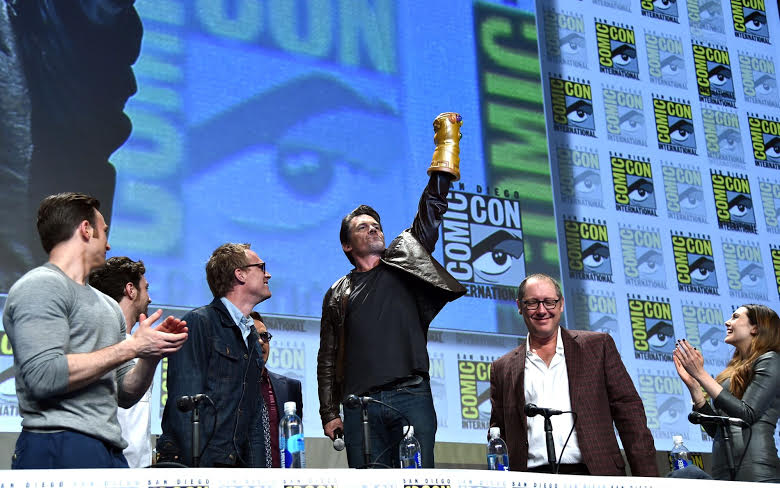 If you’d like to find out more about the schedule, the event, who will be attending and some of the highlights, mail us right away, request@baroqueaccess.com. 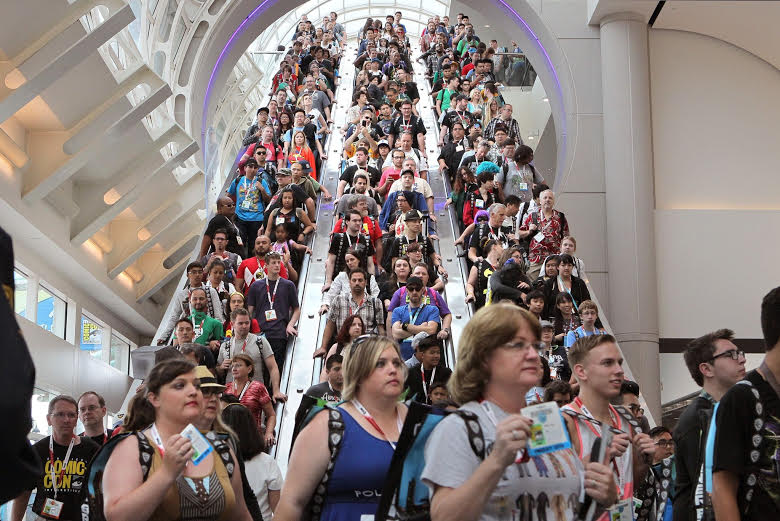 With so much on offer at this year’s Comic Con, we reveal just a smattering of what we’re excited about. There just isn’t space to tell you everything, so this is a small taste of what’s on offer…

9.25pm From Beyond movie

3pm This week in Marvel: Tales to Astonish

11am 20 years of Magic: Inside Harry Potter

7.45pm 25 Years of the Nightmare Before Christmas with D23: The Official Disney Fan Club