The rumours are true! French boutique automaker Bugatti has created a brand new hypercar! Baroque Ground fills us in on the new ‘Divo’ model. 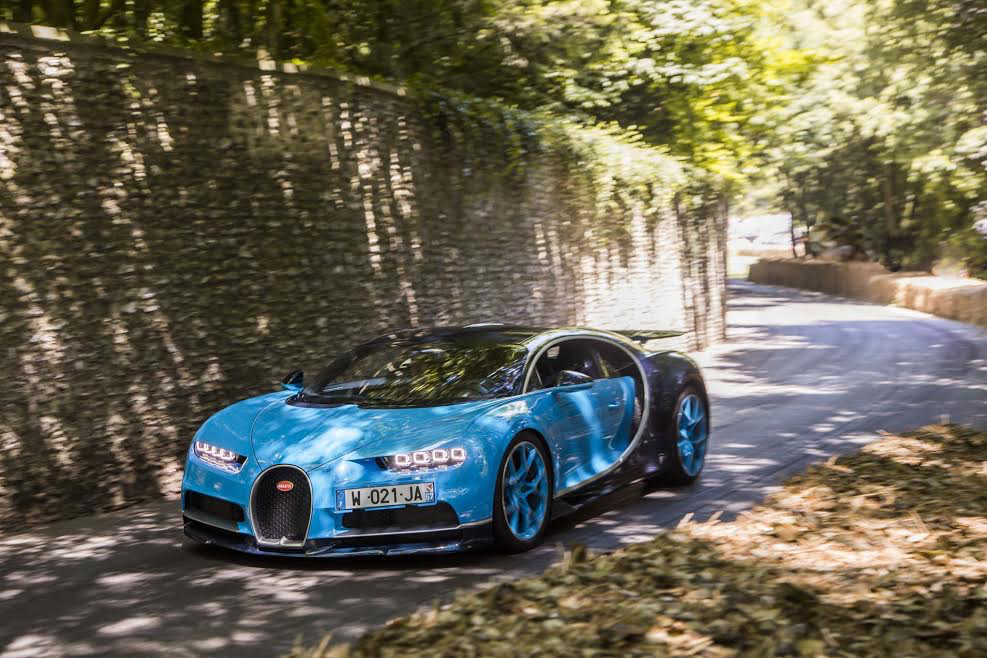 It’s been seen on the roads, this iconic hypercar created by Bugatti called Divo, which is set to be unveiled in the next few weeks. The Divo is based on the popular $3 million supercar, the Bugatti Chiron, Bugatti’s only current model. Apparently it is a light-handling car that has been created for the track. It’s named after French racing car driver Albert Divo, twice winner of the famous twisting Targa Florio in the mountains of Sicily in a Bugatti Type 35in the late 1920s.

According to Bugatti Automobiles President, Stephan Winkelmann, “Happiness is not around the corner. It is the corner.” He’s talking about the fact that the super car will be engineered for better corner ability, something that will match its speed. But, of course, happiness will be found by all 40 potential owners of this limited edition vehicle, hopefully long after they have parted with the $7.9 million required to purchase one. 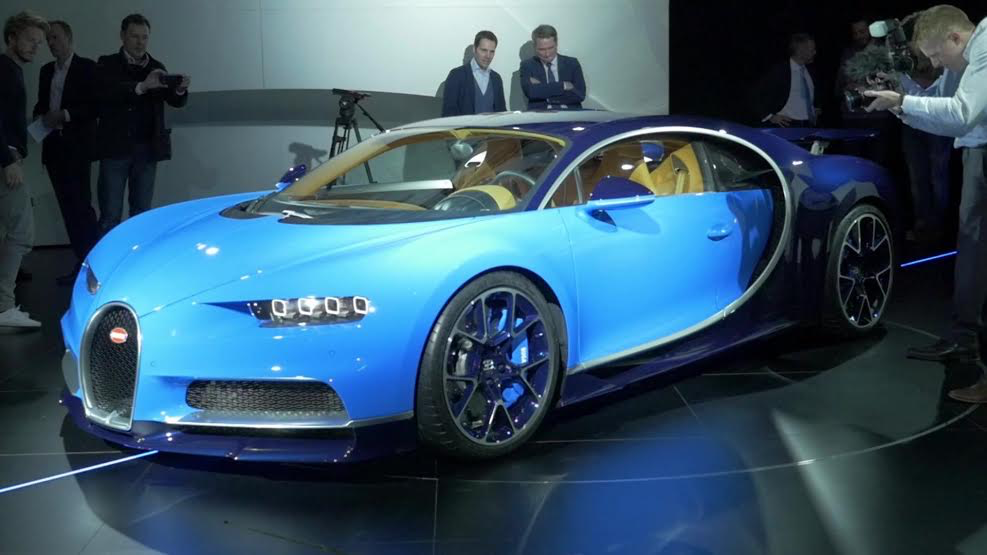 The Divo’s chassis is based on the Chiron. It features a new aerodynamically efficient body that focuses on down force and is lighter and more agile. The Divo is powered by the identical 8.0-liter quad-turbocharged W16 engine as the Chiron, and produces approximately 1100kW of power as well as an industrial-strength 1600Nm of torque. Differences include a revised gearbox and added downforce that will reduce the new hypercar’s top speed in comparison to the Chiron from 430km per hour to 385km per hour.

According to Bugatti, the new Divo will be “light and nimble”. It will feature “enormous downforce and g-forces,” and will boast “significantly better handling” than the Chiron. 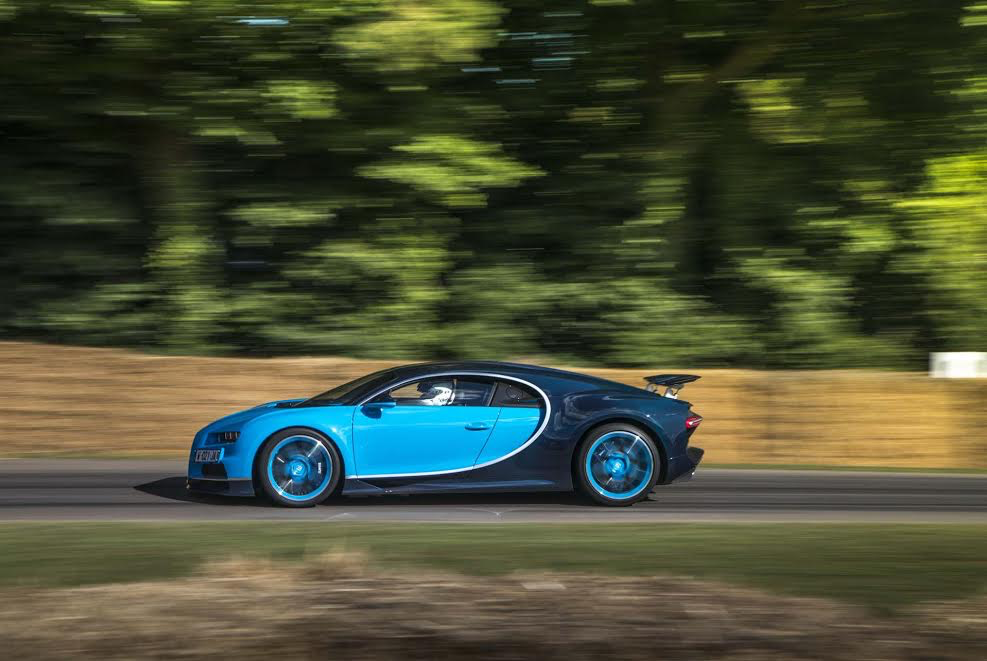 Bugatti promises that the new Divo will have a strong design language and tailored performance. If its teaser image is anything to go by, there’s lots left to the imagination, aside from the Divo name that is embroidered onto Alcantar and set amongst unique materials.

“With the Divo, we want to thrill people throughout the world. With this project, the Bugatti team has an opportunity to interpret the brand DNA in terms of agile, nimble handling in a significantly more performance-oriented way,” says Winkelmann. 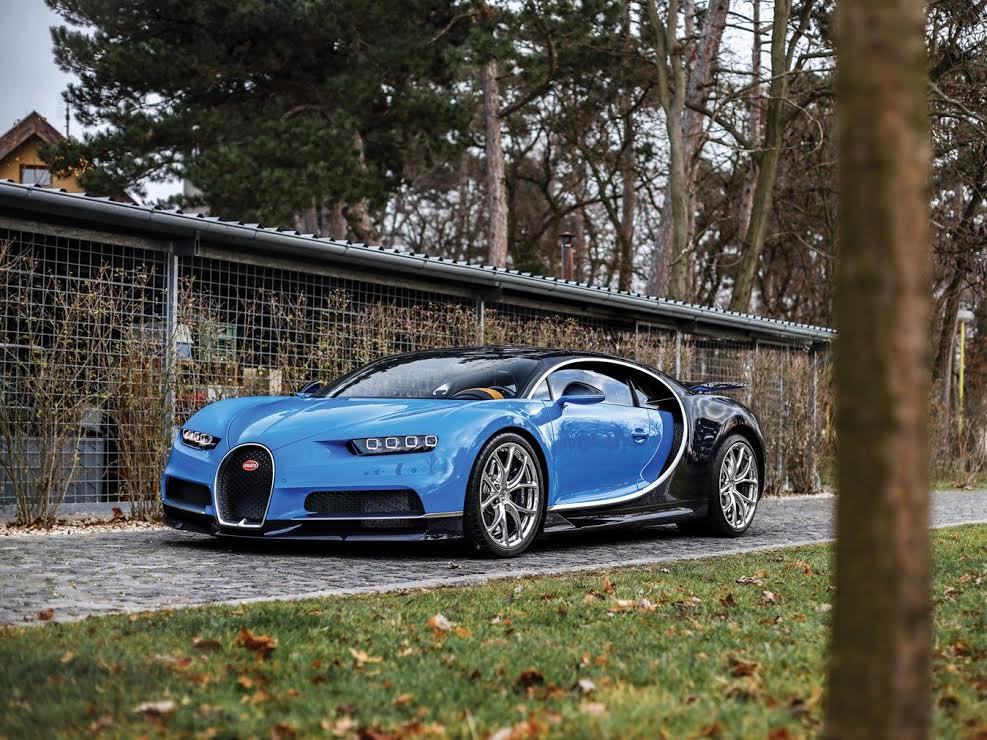 The Bugatti brand was founded by Ettore Bugatti in 1909 and was renowned for successful racing achievements from the 1920s to the 1950s. The brand was bought by Volkswagen Group in 1998. These vehicles are not built on a production line, like most other cars. Instead, they’re assembled a few at a time in an extremely small manufacturing center. Once it leaves the production facility, each Bugatti vehicle is test driven on the roads around Molsheim in North-eastern France and at a nearby airfield in Colmar.

The Divo will debut on 24 August at the invitation-only The Quail, a Motorsports Gathering, held during the annual Classic Car Week on California’s Monterey Peninsula. 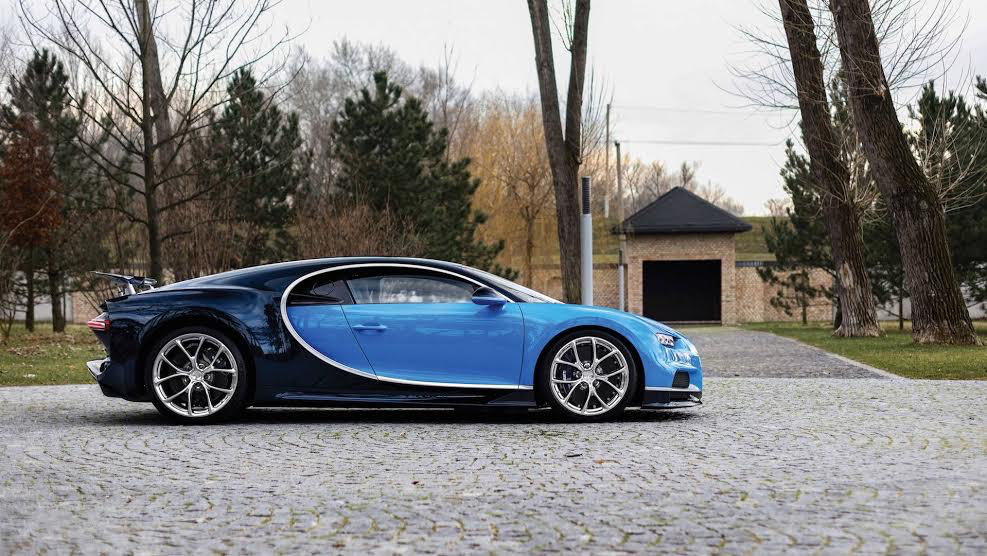 For more information about this exceptional new supercar, let Baroque Ground assist. Mail us right away, request@baroqueground.comand we will assist you in every way possible.