For 20 years, Rock fans have flocked to Japan to enjoy an unrivalled Festival at the Naeba Ski Resort at the bottom of Mount Fuji. This year’s Fuji Rock Festival 2018 will be no exception. Baroque Travel has all the details. 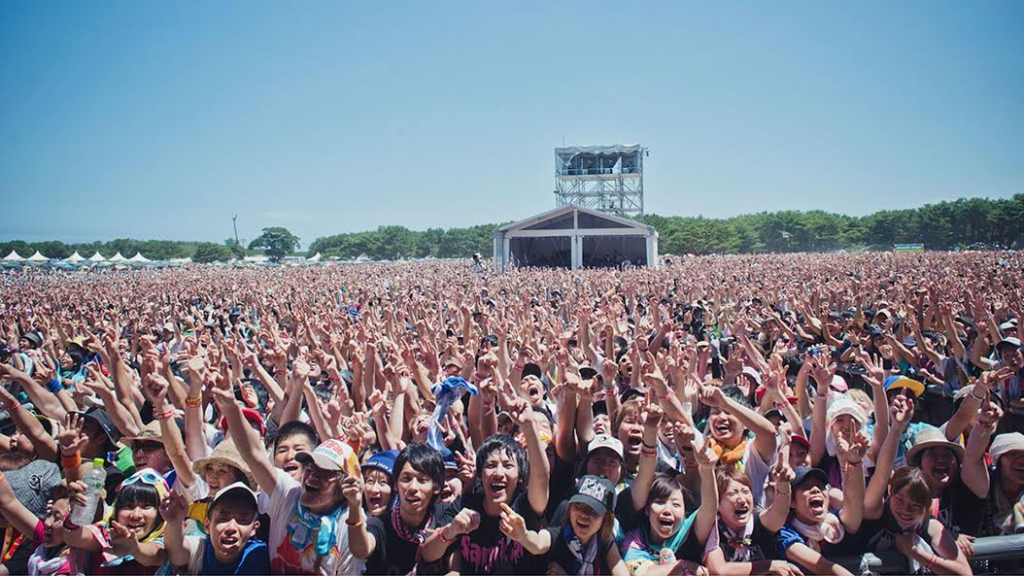 Pack your bags – it’s time to head for Japan, for one of the most monumental rock festivals ever. Fuji Rock Festival 2018, held from 27 to 29 July this year, attracts music and Rock fans from all over the world. As it celebrates its 20th anniversary this year, news is that the line-up is going to as thrilling as ever. We’re talking about performers that are exceptional – and not all of them are Rockers. Think N.E.R.D., MGMT, Skrillex as well as James Bay and Bob Dylan, who will perform this year for the first time in Japan. 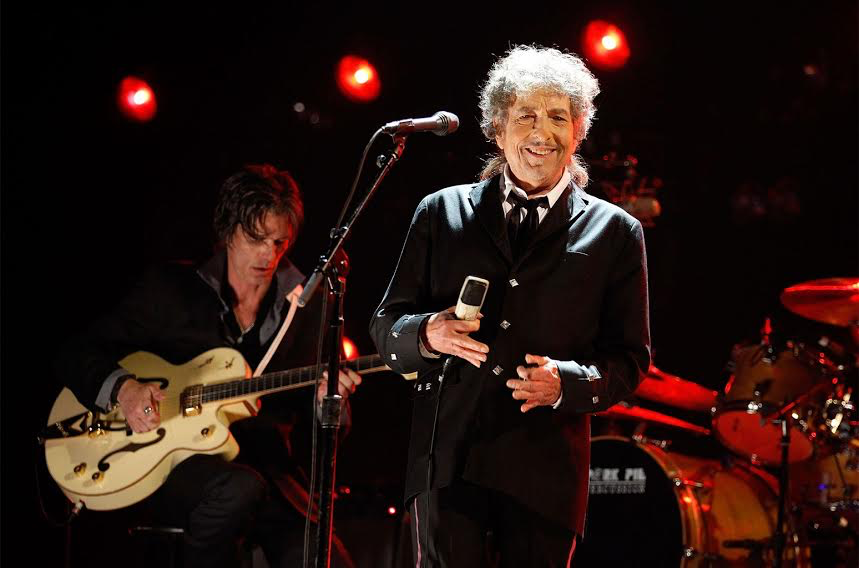 Many of the visitors enjoy camping on site so that they don’t miss a minute of the very packed schedule. But if you prefer, you can book accommodation in Tokyo instead and enjoy a luxury vacation. Then take a full-day trip to the Festival from Tokyo for the Fuji Rock Festival 2018. You can either drive there, as parking is available for the day for those purchasing two or more General Admission tickets, or take a bus (they depart late at night) or a train (although the last train coming back to Tokyo Station departs before the final performance). 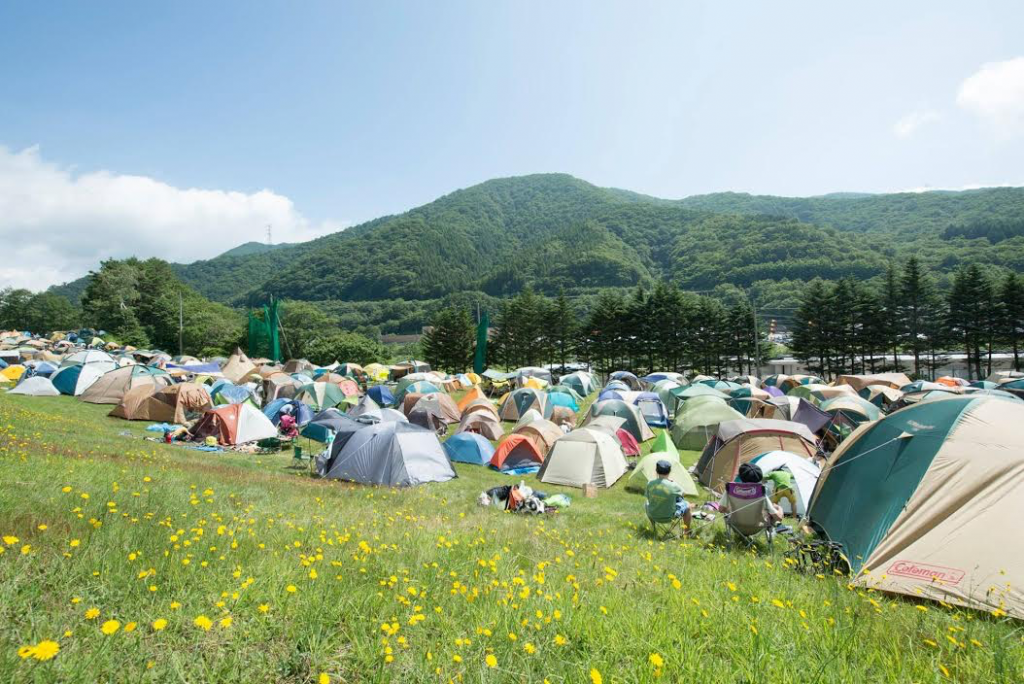 To give you an idea of who’s performing and when, take a look at our choice of the schedule highlights. Remember – we have not featured everything; this is just a taste of what’s on offer. 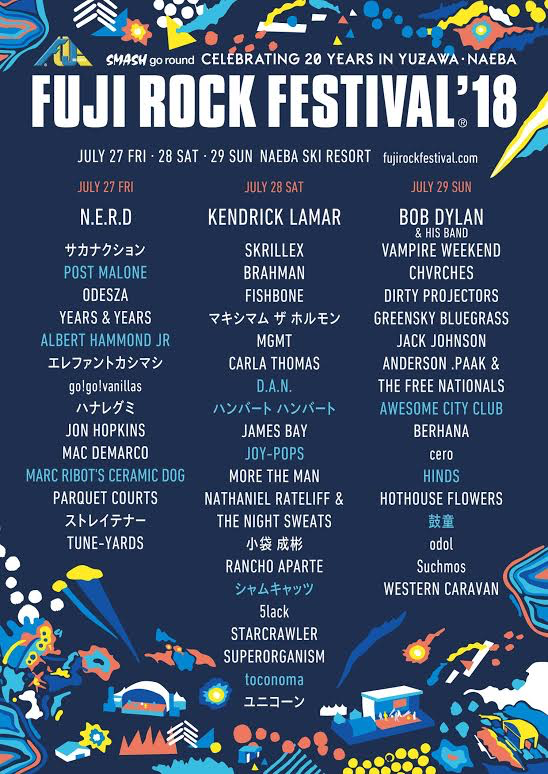 There are movies too! This year’s Fuji Feature will be screening the film Buena Vista Social Club on Friday 27 July at 11.30pm, and American Valhalla, featuring the fateful meeting of Iggy Pop and Joshua Homme, on Saturday at 1.10am. 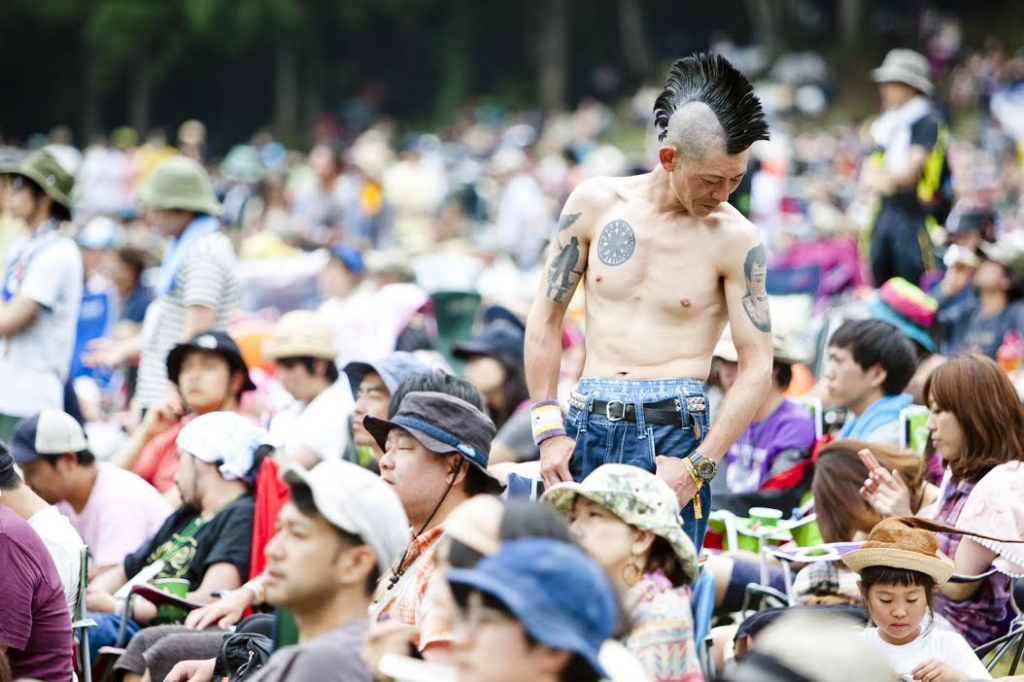 And don’t miss the fun on offer! The iconic Unfairground at Fuji Rock Festival, the only travelling amusement park in the world, will also be offering plenty of entertainment including graffiti, circus performances and lots of music, of course! 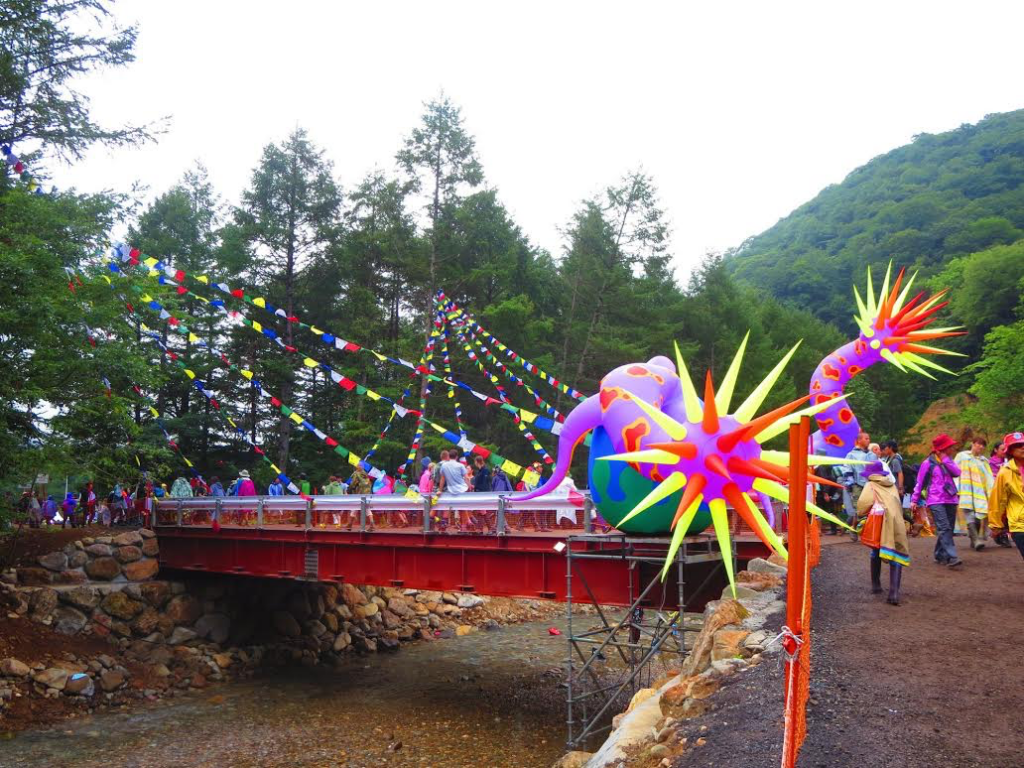 If you would like to find out more about Fuji Rock Festival, or would like to book tickets, accommodtion, flights and anything else, contact Baroque Travel right away, request@baroquetravel.com. We will assist you in every way possible.