Almost 70 years old, Dubrovnik’s Summer Festival is an institution, offering visitors the opportunity to see stunning performances of dance, classical music, opera and theatre in one of the world’s most breathtaking settings. Baroque Access finds out more. 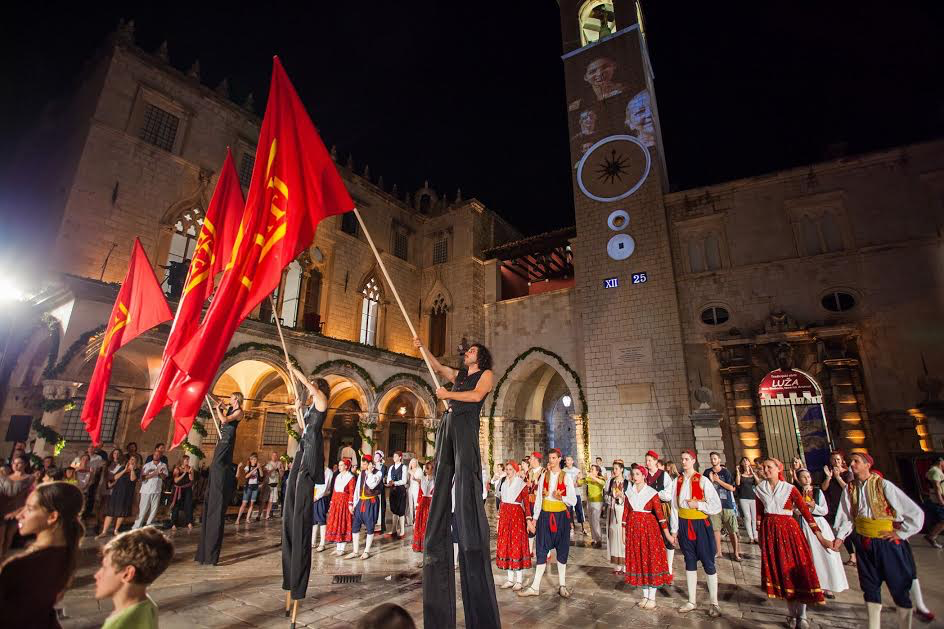 Every summer, the magical old walled city of Dubrovnik comes alive with visitors from all over the world ascending on the town to enjoy some of the best cultural activities available in Europe. Of course, you can’t visit here without taking a stroll along the ramparts of these ancient walls for unmatched views of the city and the magnificent coastline. But that’s just a taste of what’s in store when you come to Dubrovnik in summertime. 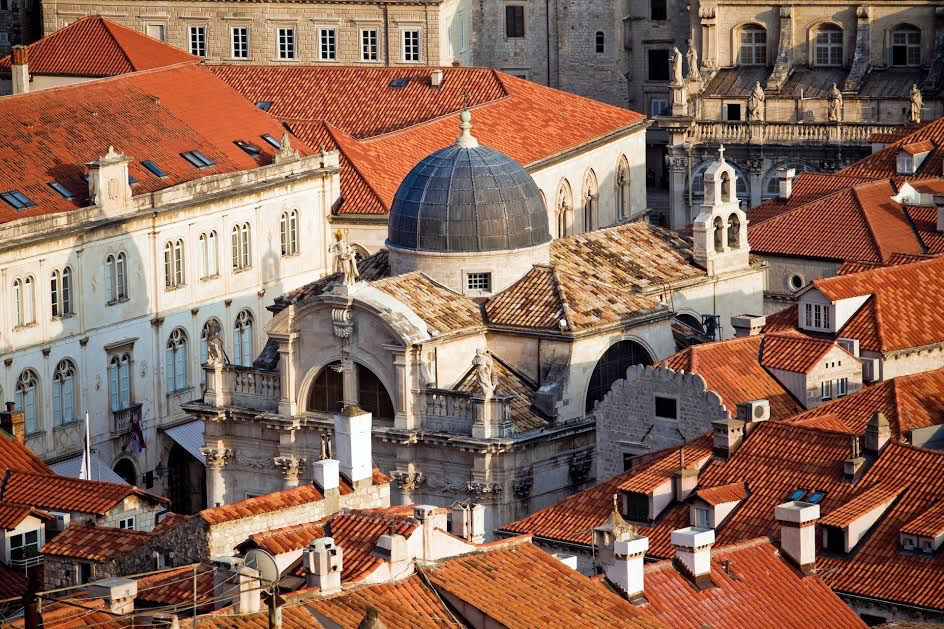 Dubrovnik thrives at this time of the year, a meeting place for people from all over the world who have a common interest. They come to every type of music imaginable, as well as film and folklore programs, fine arts and more. What makes this festival stand out from the crowd is that its open-air venues are not just visual attractions or sets. Each space is decisive, creating a theatrical event. Each venue is part of the town or its surrounding seaside. And whatever featured is of the highest quality, performed by artists from all over Europe, America, Britain and the rest of the world. 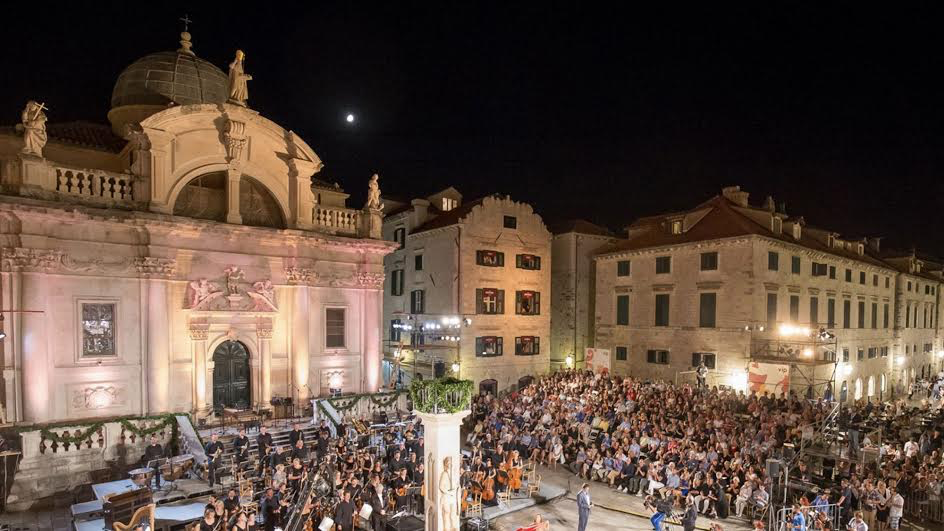 Many famous names in ballet, theatre, dance, opera and other spheres have graced the stages in Dubrovnik during its summer festival. In the ballet world, these include the American Ballet Theatre, the London Festival Ballet, the ballet of the Hungarian State Opera and many more. But no matter whether you’re interested in dance, opera, theatre or music, you’ll find it here, from classical concertos to foreign and award-winning international films screened under the open sky. Popular music programs have included some of the finest conductors, orchestras, choirs and soloists in the world, as well as great names in jazz. 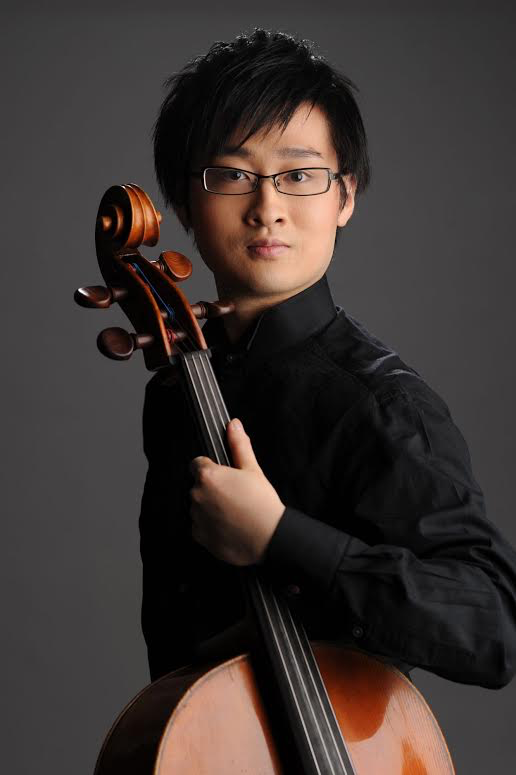 When it first started in the 1950s, the festival included only classical and folk music, dance and theater performances. From the start, all performances were held in a series of different venues and open-air stages in the squares, palaces, churches, gardens and streets of Dubrovnik’s Old Town, a unique and charming setting for a variety of cultural activities. As always, certain performances are held on indoor stages. 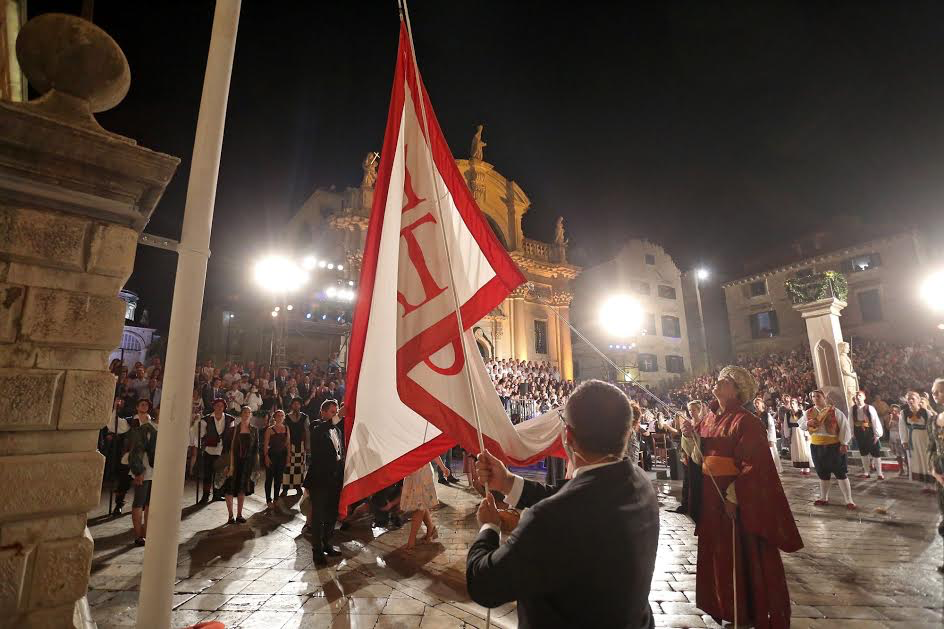 One of the highlights of the festival is a production of Shakespeare’s Hamlet on historic Lovrjenac Fort. Numerous stars including Daniel Day Lewis and Derek Jacobi have played the role of Hamlet here, in one of the most magical settings imaginable. 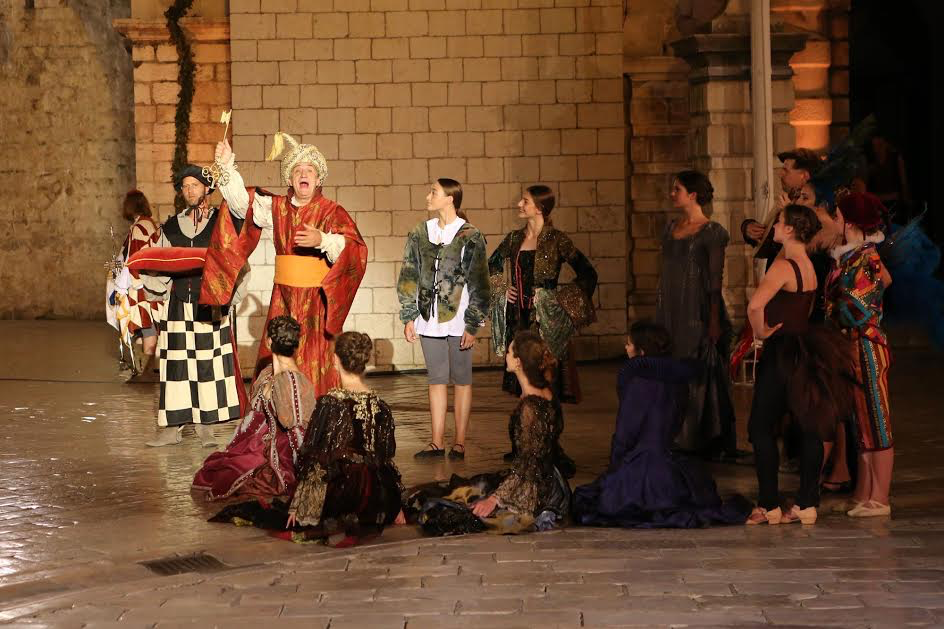 If you would like more information on this extraordinary festival, or would like to book last-minute travel to this exciting destination, let us assist. Contact Baroque Access for information by emailing right away, request@baroqueaccess.com. If you want to make travel plans, let our sister company, Baroque Travel assist. Their email is request@baroquetravel.com.