Heston Blumenthal to open a restaurant in Dubai

The new Royal Atlantis Resort & Residences in Dubai will make an architectural statement on Dubai’s skyline come 2019. And included in the stunning offering will be its Dinner By Heston Blumenthal restaurant. Baroque Access finds out all the details. 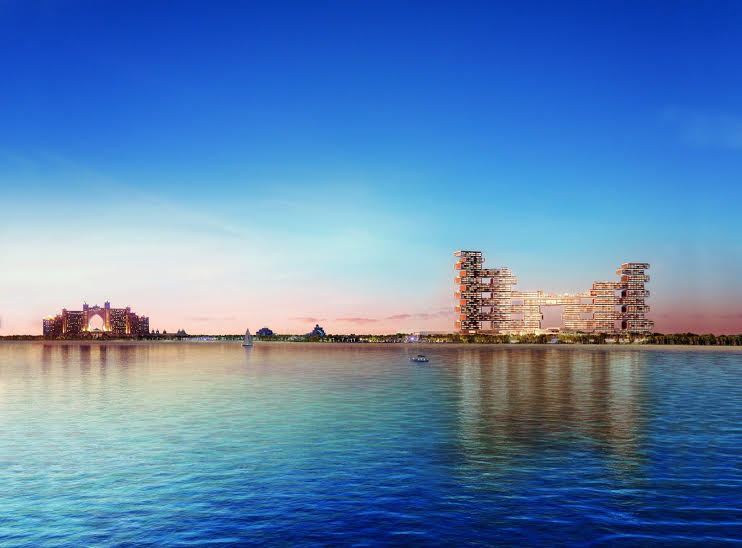 Dinner by Heston Blumenthal will be located in the heart of the stunning Royal Atlantis Resort & Residences, opening in Dubai next to the existing Atlantis resort on the Palm in 2019. Costing a mere $1 billion to build, the eatery will also feature a sleek bar, two outside terraces with breathtaking views and a private dining room. 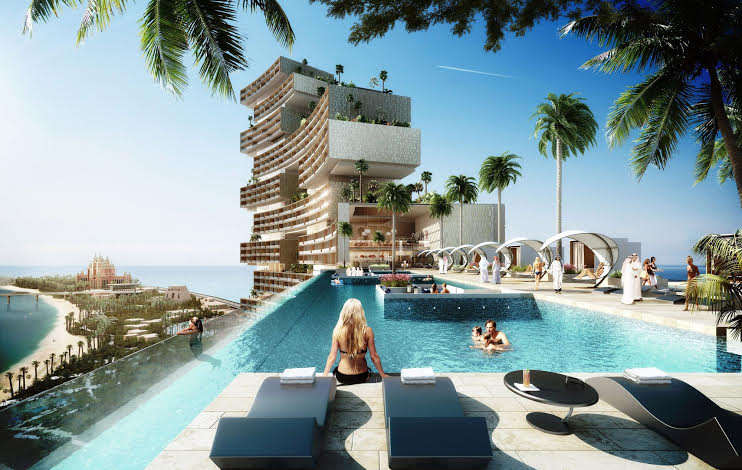 This restaurant will be the third outpost of its kind developed by the celebrity Michelin-starred chef. One of Dinner by Heston Blumenthal’s most iconic dishes is ‘Meat Fruit’, which looks just like a mandarin but is actually created out of chicken liver parfait. Blumenthal is apparently very excited about opening in this incredible location. “It is not often that an opportunity in such a perfect space comes along,” he said. “The backdrop is outstanding and the views of the Dubai skyline over the Persian Gulf are quite unique.” To match the stunning views, the menu will be equally impressive, offering contemporary dishes inspired by historic gastronomic recipes dating back to the 14th-century. 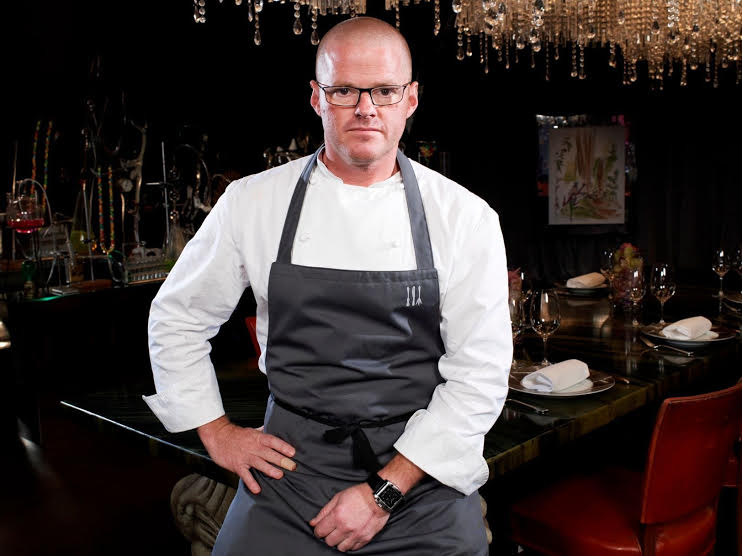 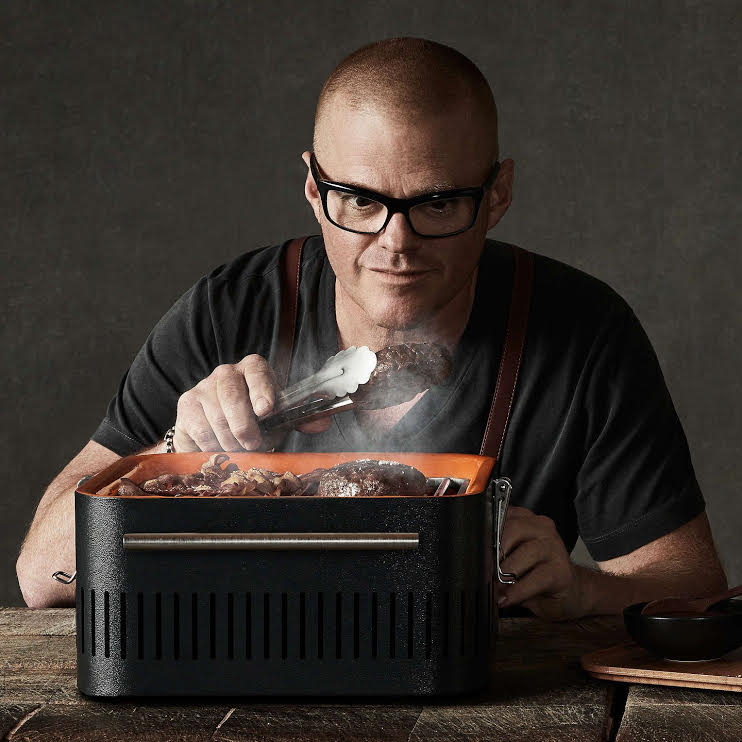 With right-hand man Ashley Palmer-Watts, Blumenthal is now looking to Dubai to debut restaurant number three in the chain. He’s following in the footsteps of other master chefs, including Marco Pierre White, who also set up a shop in this exciting metropolis. 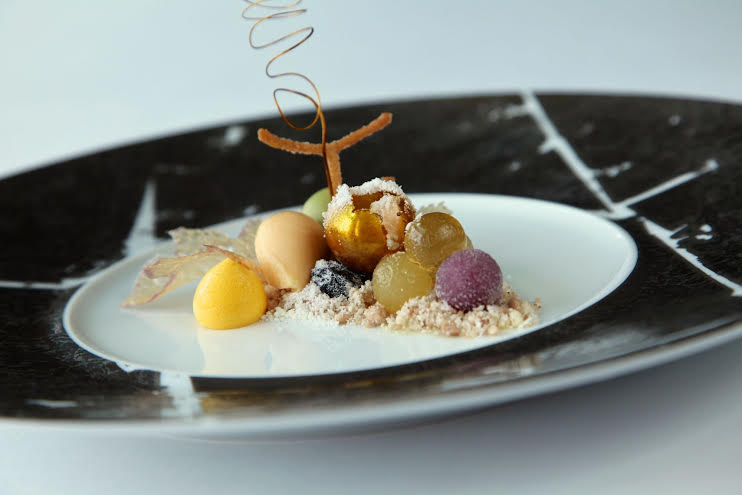 The Royal Atlantis Resort & Residences is set to become one of the most iconic hotels in Dubai. It will feature 795 guest rooms and suites as well as 231 luxury apartments. There will be a wide choice of on-site facilities, including a 24-hour concierge, spas, gyms, a private beach club and fine dining restaurants, of which Dinner by Heston Blumenthal is one. 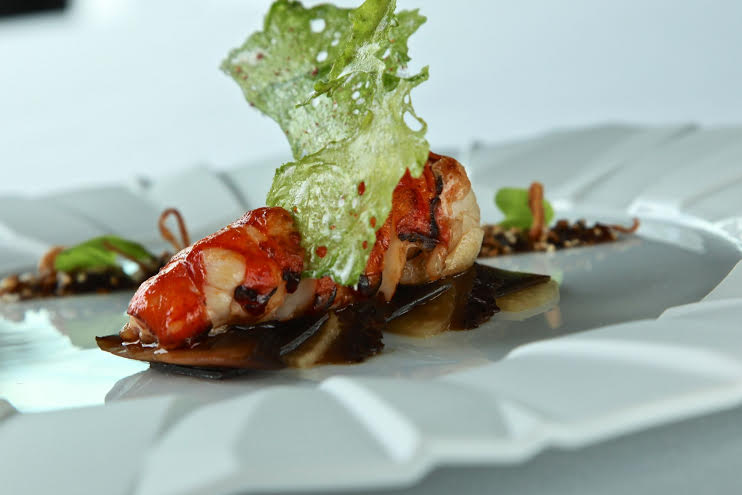 This exclusive resort, which has taken almost five years to build, will offer an unsurpassed level of luxury. Designed to resemble a game of Jenga, with vast blocks of apartments precariously stacked 43 stories high, it will feature a mix of contemporary living areas. It is expected to open its doors in late 2019. 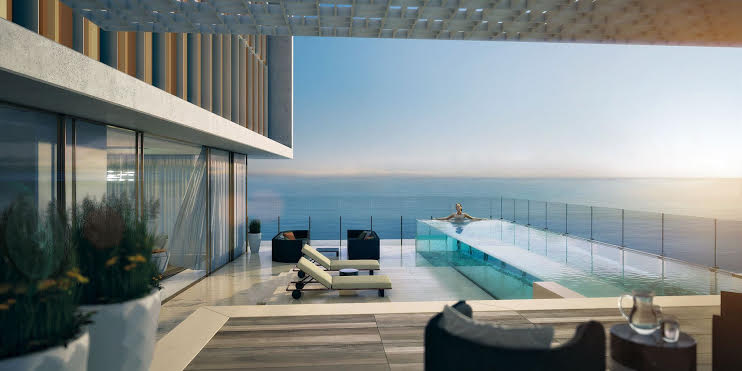 For more information on the restaurant, the magnificent hotel or the ultra-luxurious residences, let Baroque Access assist. Mail us with your queries now, request@baroqueaccess.com.