It’s time to drink some beer, and there’s no better place to do that than in Munich at its annual Oktoberfest. Baroque Access has all the details. 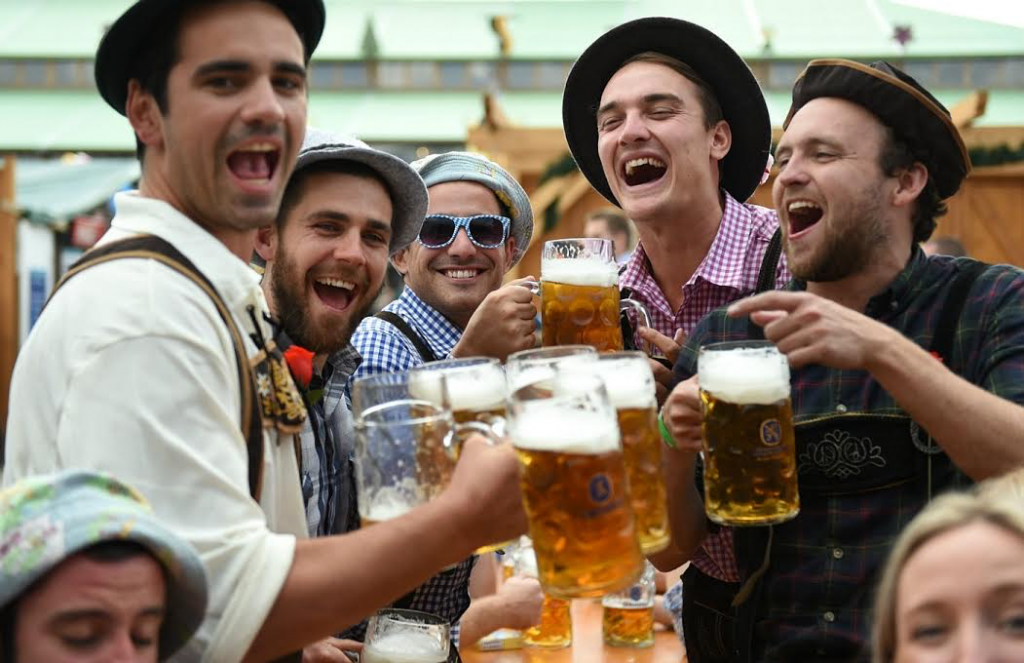 It’s a once-in-a-lifetime experience, something that has to be checked off your bucket list, especially if you love beer and fun in equal measures! We’re talking about Oktoberfest in Munich in Germany, which takes place this year from 22 September all the way through to 7 October. 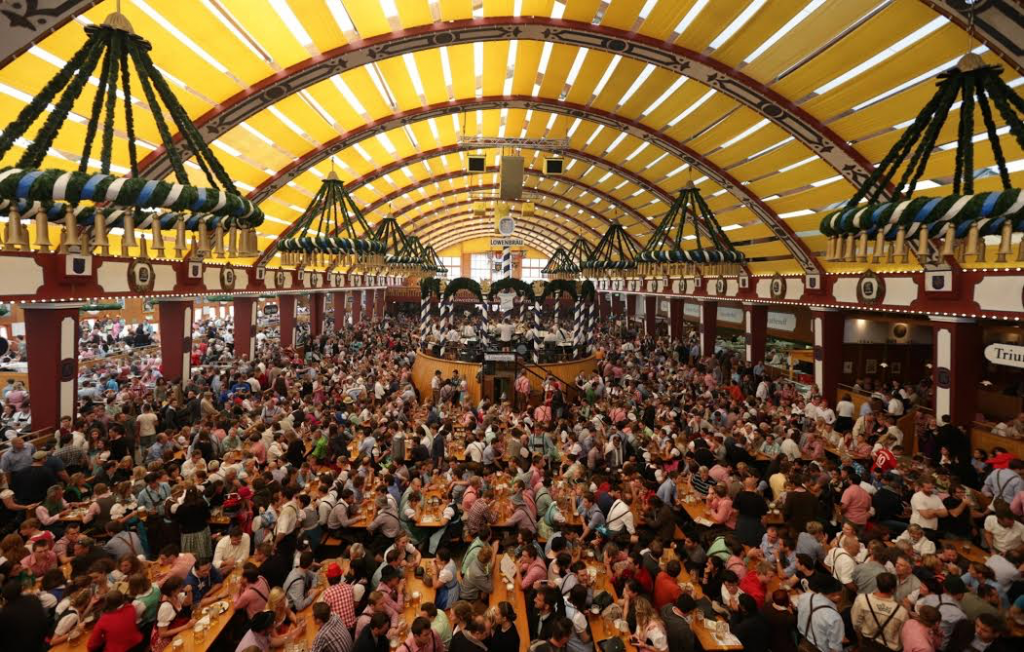 It’s all about drinking beer, and the rest of the fun comes as a consequence of imbibing. For those who don’t feel like over-indulging, there’s a café tent where you can sober up with coffee and delicious Black Forest cake… that’s the Oktoberfest in a nutshell, where this year it’s estimated that more than 6 million liters of beer will be consumed. 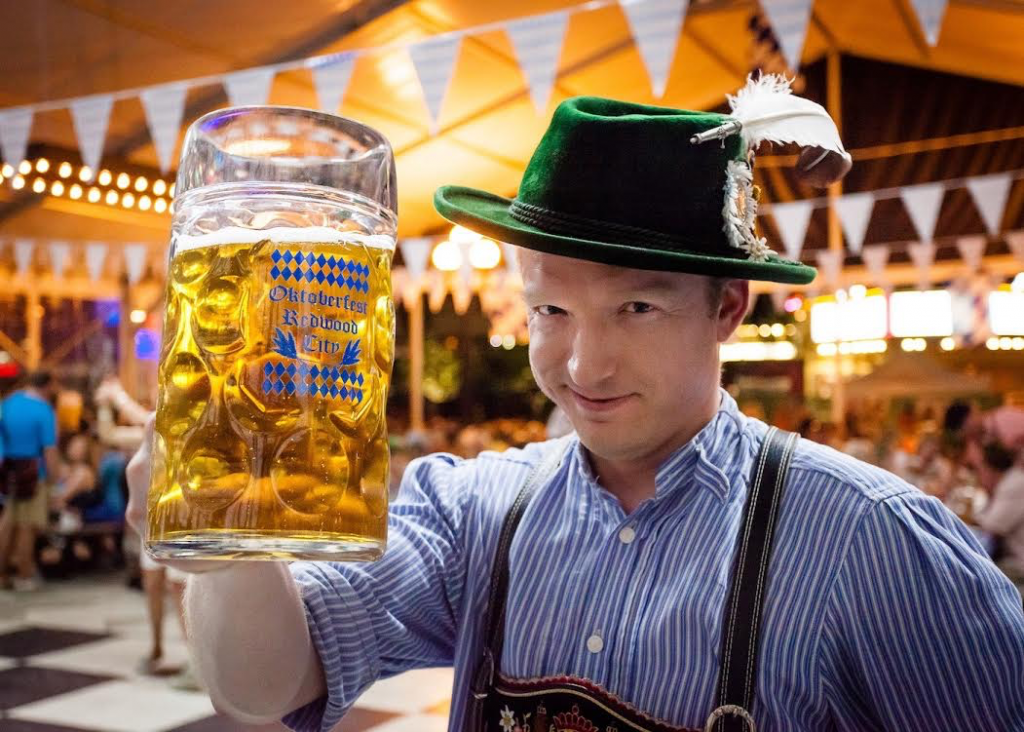 Bavaria is famous for having the best beer in the world. The country has brewed beer under strict regulations since the 16th-century, and chooses the ingredients for the beer very carefully. At the festival, companies hand out beer tokens (‘Biermarken’ in German) to guests; this can then be exchanged for beer in the respective beer tents (there are 16 in all at this year’s festival). 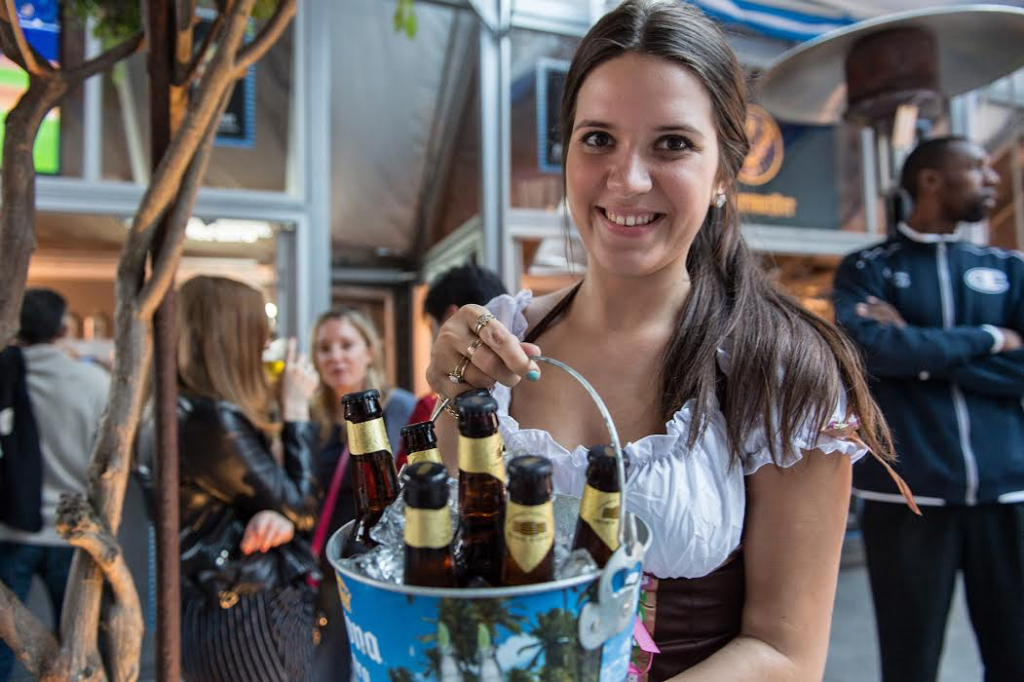 Of course, there are other attractions, too. One of the most popular is the ‘Wiesnzelt’ at Stiglmaierplatz, which literally has it all… a traditional atmosphere, a live Bavarian band and hot DJ sounds. Clubbing is also available at Wiesnzelt. In addition, there are numerous fun rides, including the popular Pendulum of Chaos, a combination of a slingshot and a swing, with two cabins with eight passengers in each, going in every possible direction. The Predator comprises flipping gondolas that tumble on two hydraulic poles. 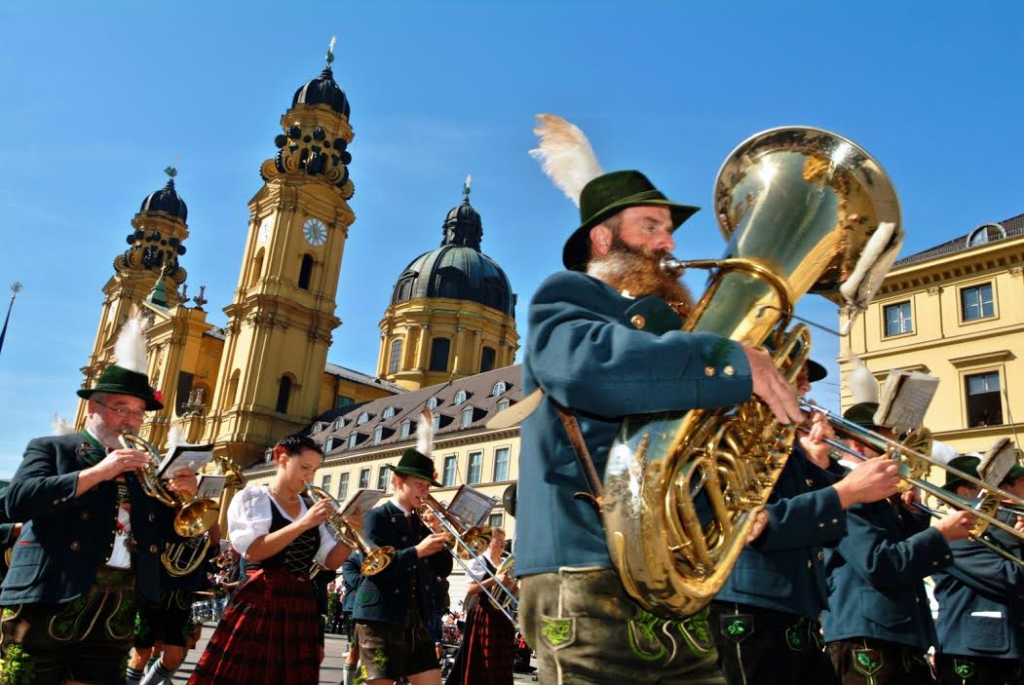 And don’t forget the Wellenflieger chairoplane, Survivor-style obstacles for the brave, not to mention the Royal Bavarian Court Photographer, who offers the opportunity of being photographed with all types of historic props, backdrops and costumes. If you’re really in the mood for adventure, you can try your skills on the crazy, difficult-to-handle Humoristic Velodrome bicycles with their offset axles and other quirks. 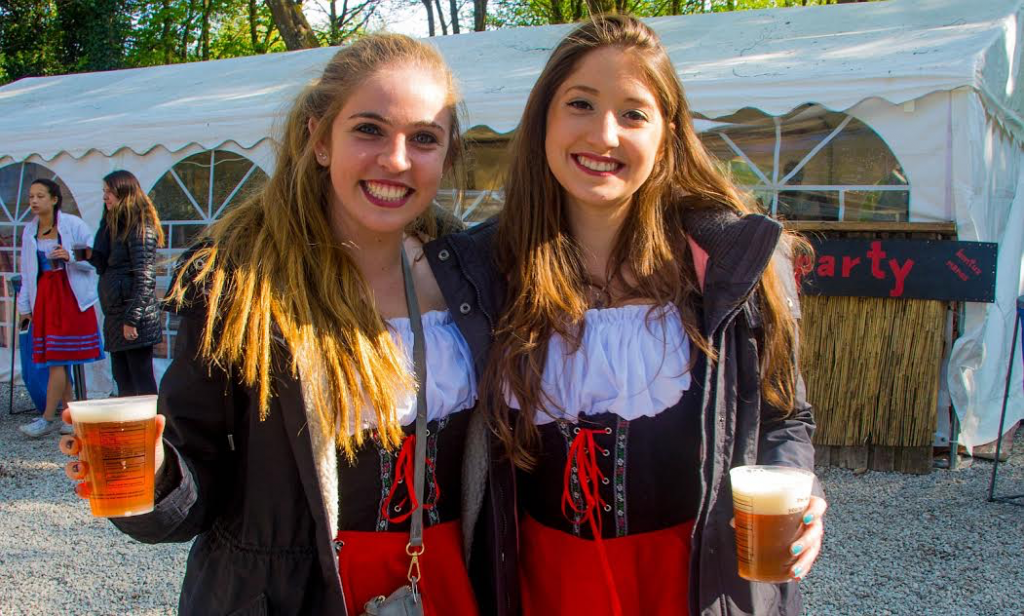 Visitors to Munich can download the official Wiesn App that offers lots of information. Brand new features include a detailed fairground map with over 720 different locations listed on it. 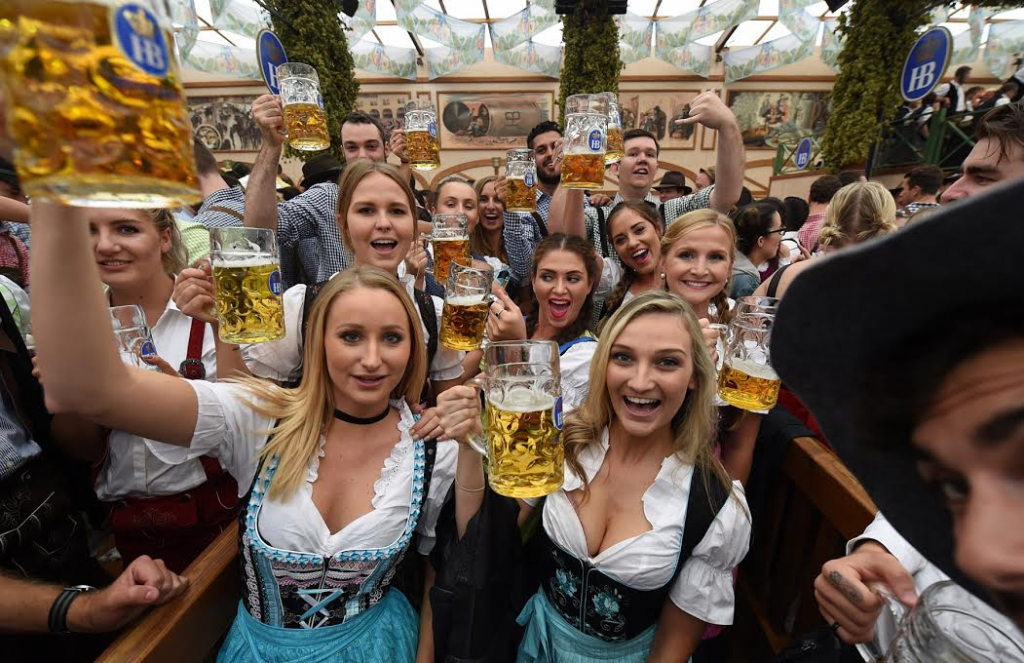 If you would like more information on Munich’s fun annual beer festival, let Baroque Access assist. Mail us right away, request@baroqueaccess.com, and we will assist in every way possible. If you are planning to visit Munich during the Oktoberfest, our sister company, Baroque Travel, can assist you with all your travel arrangements, including flights, hotel reservations and tickets to the Oktoberfest.