Released this year to celebrate the 50th birthday of Swiss luxury watchmaker Jaeger-LeCoultre’s iconic Polaris watch, the elegant Memovox is available in a limited edition of just 1,000 timepieces. Baroque Access finds out all the details 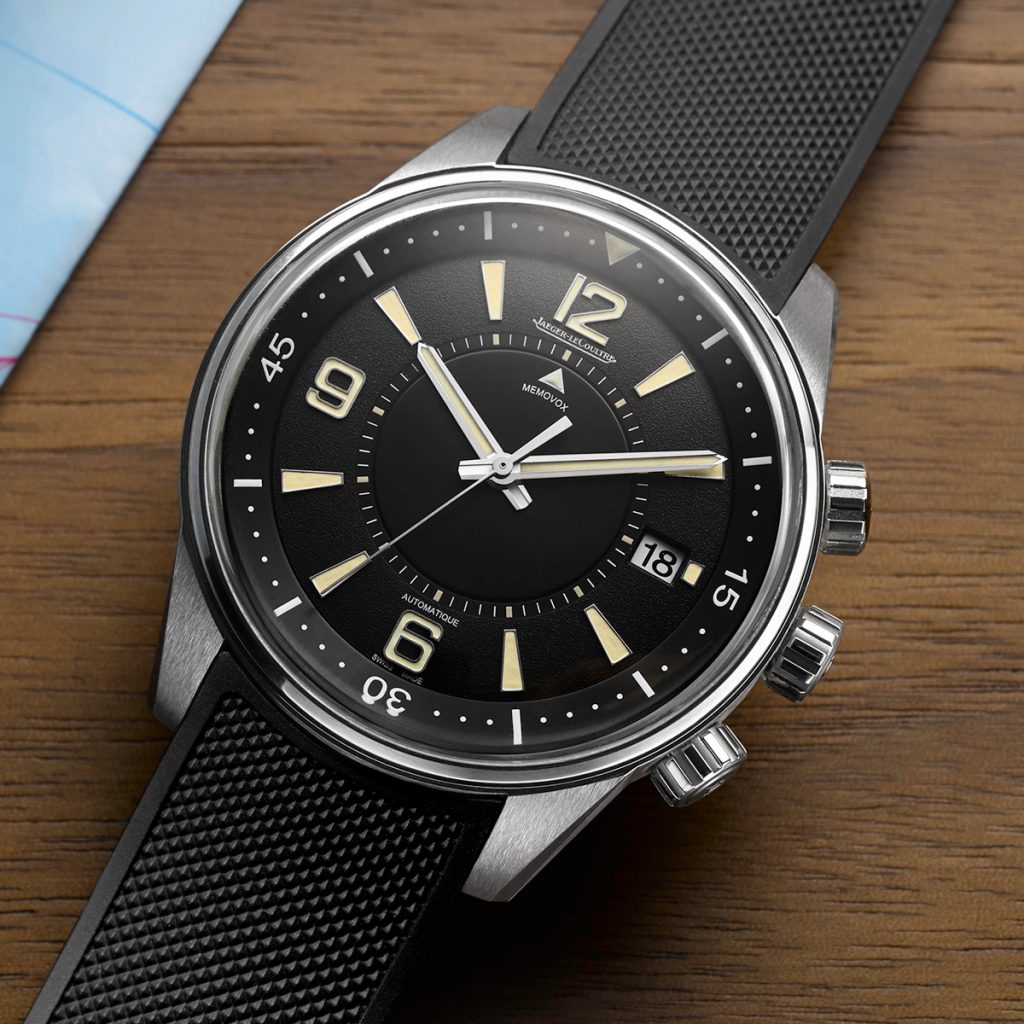 The limited edition 2018 Memovox is a tribute to the original Polaris Memovox timepiece that was created in 1968. The elegant timepiece features a contemporary design and includes a an alarm mechanism. Like all Polaris timepieces, the date, alarm, chronograph and World Time elements are all equipped with useful functions for a professional man who enjoys travel. 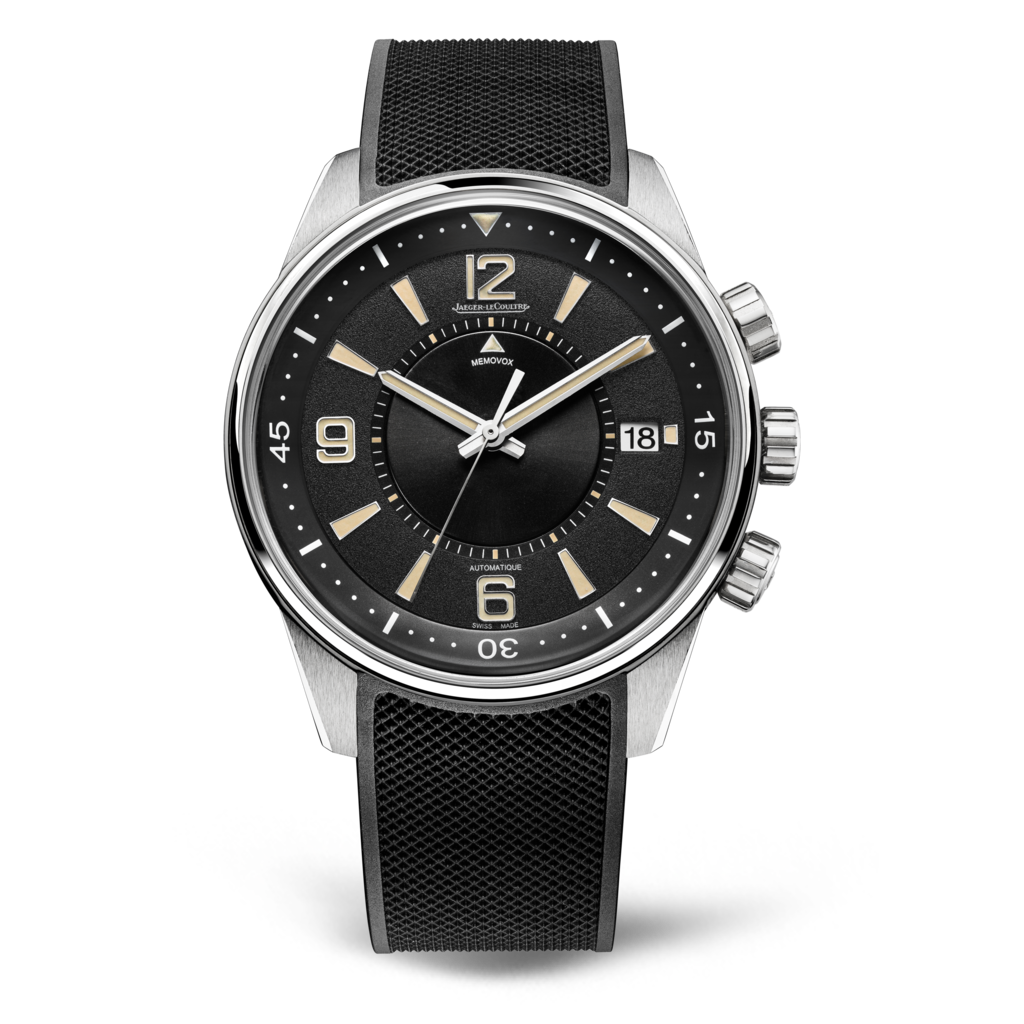 The watch features a stainless steel case that is 7,45mm high and 42mm in diameter. It features an automatic, self-winding movement and a 45-hour power reserve. There are 268 components in the watch, including 23 jewels. It is equipped with a useful everyday function that is similar to the Grande Maison timepiece and the alarm is indicated by a small triangle on a rotating disc in the centre of the dial. To wind the mechanism, the wearer has to push back the crown and turn it clockwise. The contemporary rubber strap protects against humidity and dust. It features a steel folding buckle and a Clous de Paris pattern. 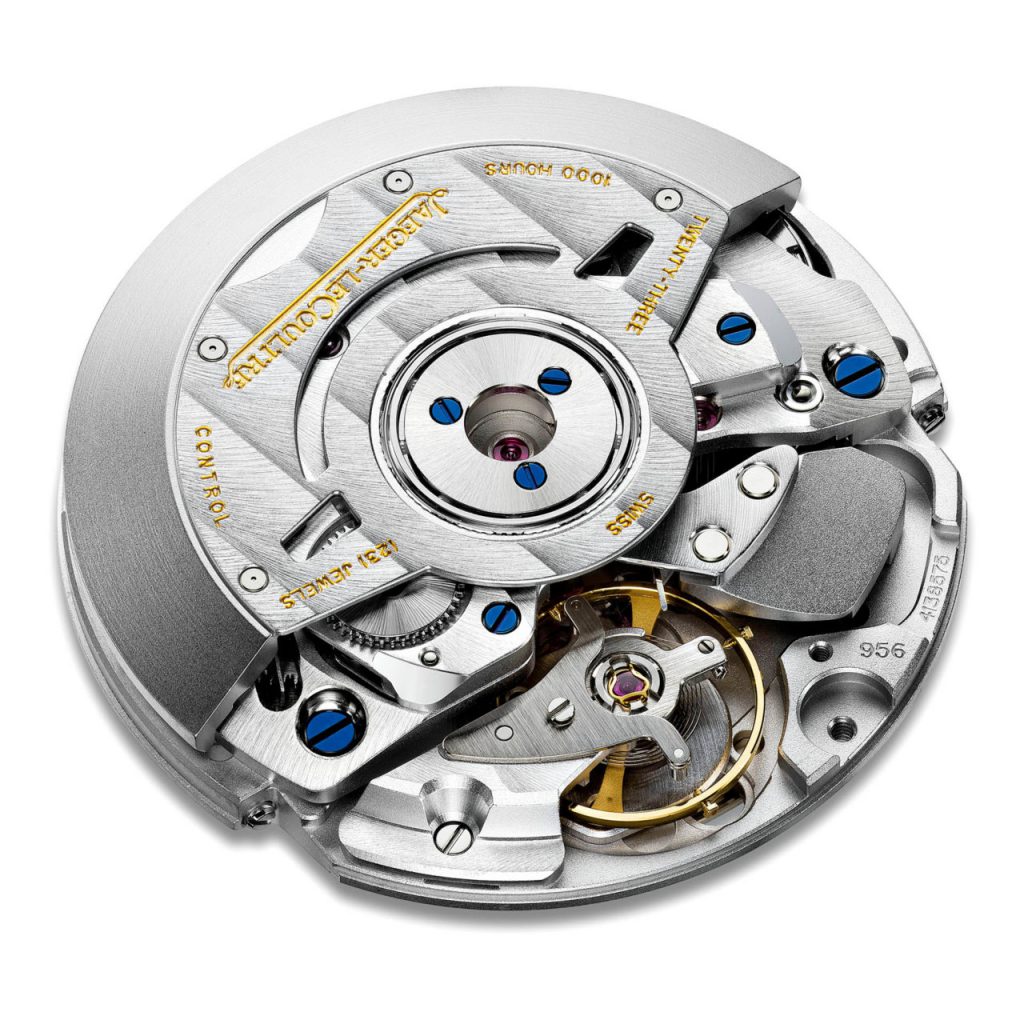 The timepiece features a closed case-back that provides support for the hammer of the alarm mechanism. There are two engravings on the case-back: a delicate stylized diving helmet that is in honour of the original model (in the original, the same symbol was located hidden inside the watch case)’ and an inscription saying ‘50th anniversary’ that commemorates the date the Polaris Memovox was first created, in 1968. 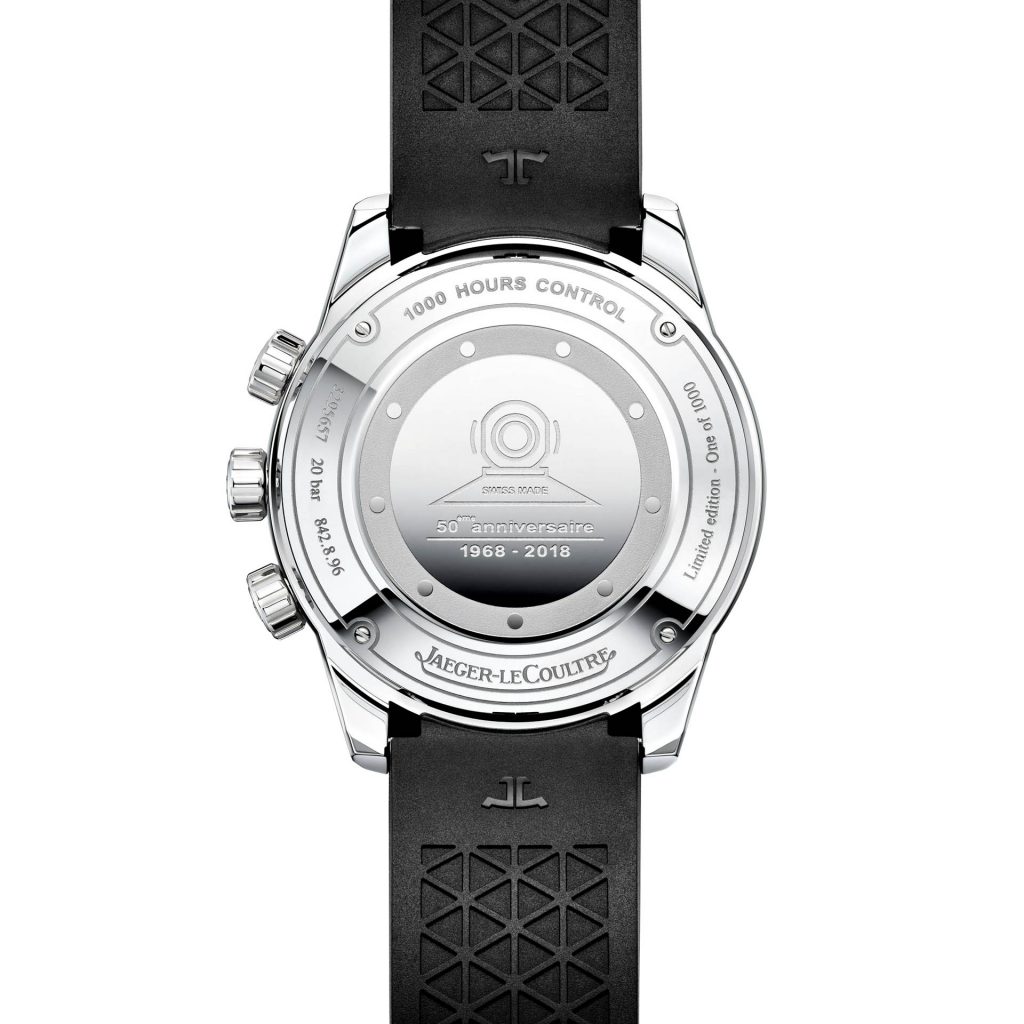 The Polaris Memovox has been highly sought-after because of its alarm, and the original model is considered one of the rarest alarm watches in the world. Less than 2,000 timepieces were originally created in 1968’s original run. But as we mark the golden jubilee (50th birthday) of this exemplary timepiece, the newer model is based entirely off the original alarm watch when it comes to design, but is, of course, far more modern when it comes to its chronograph and other features. 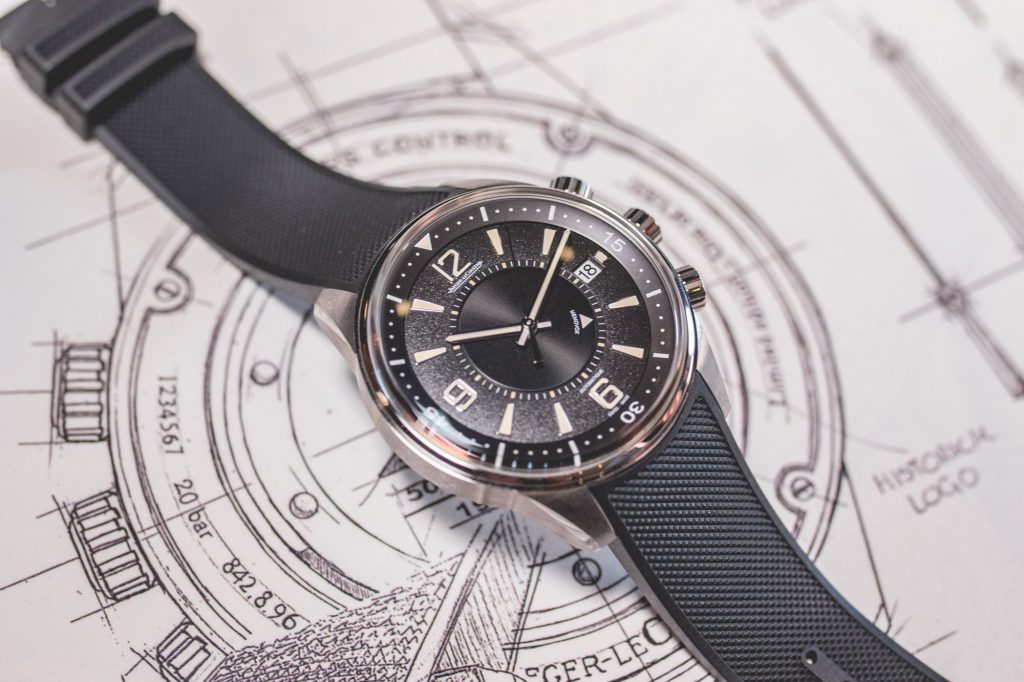 The similarities don’t end there. The new model functions in the same way as the original. It’s sportier, which is something new for the brand, which has concentrated on elegance instead of luxury and sportiness. This is a sports watch with a dive heritage, the last and most modern of the six models that have been produced in the Polaris range yet with a nostalgic twist. 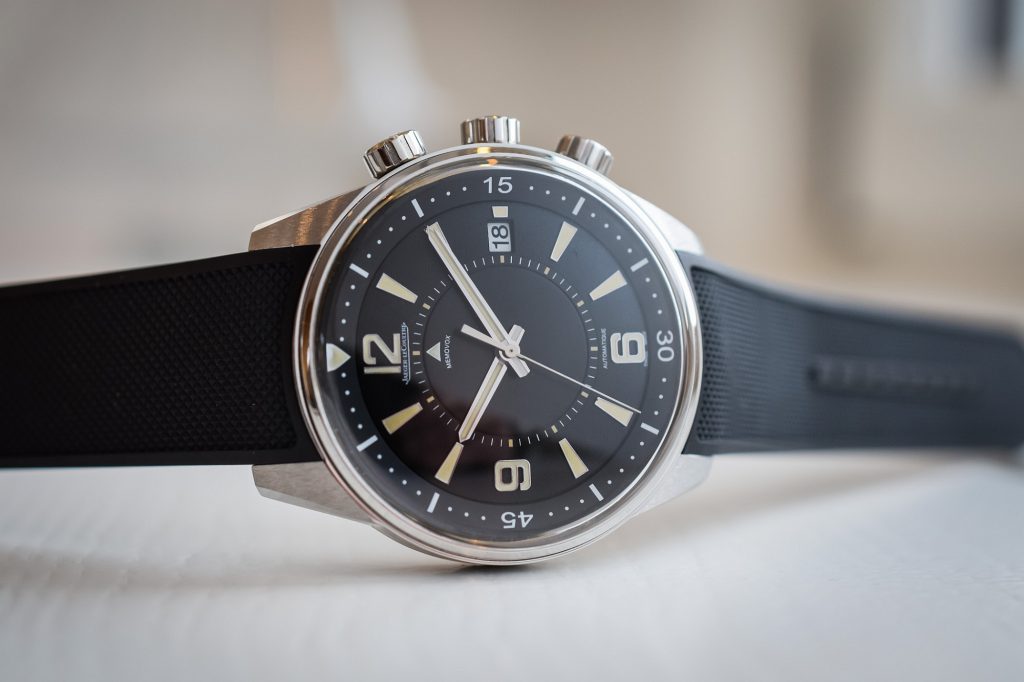 The price for this exquisite, distinctive, nostalgic timepiece is $12,600.