Fashion frenzy is about to hit the streets of Manhattan, as New York Fashion Week takes center stage from 6 to 14 September. Baroque Access has all the details 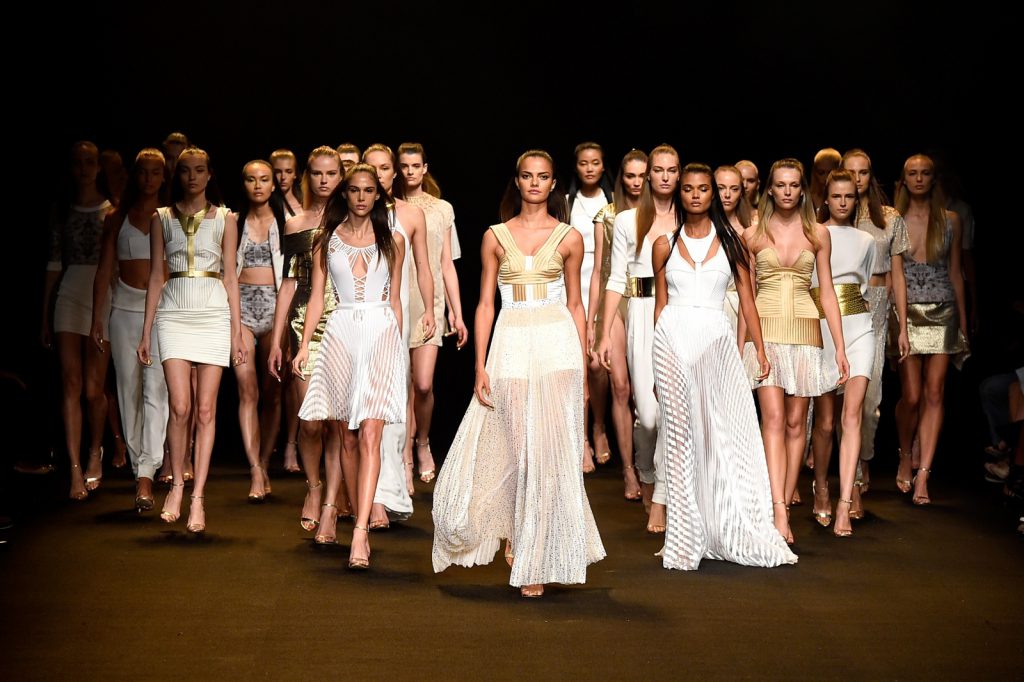 One of the biggest global fashion events in the world, New York Fashion Week is about to start, embarking on a series of exciting runway shows and presentations from the top designers in the industry. An institution in the Big Apple since 1943 when a Press Week was held during the Second World War, New York Fashion Week may have begun as an opportunity for those who couldn’t reach Paris to see what was on trend, but is now a major highlight on the fashion calendar in its own right. 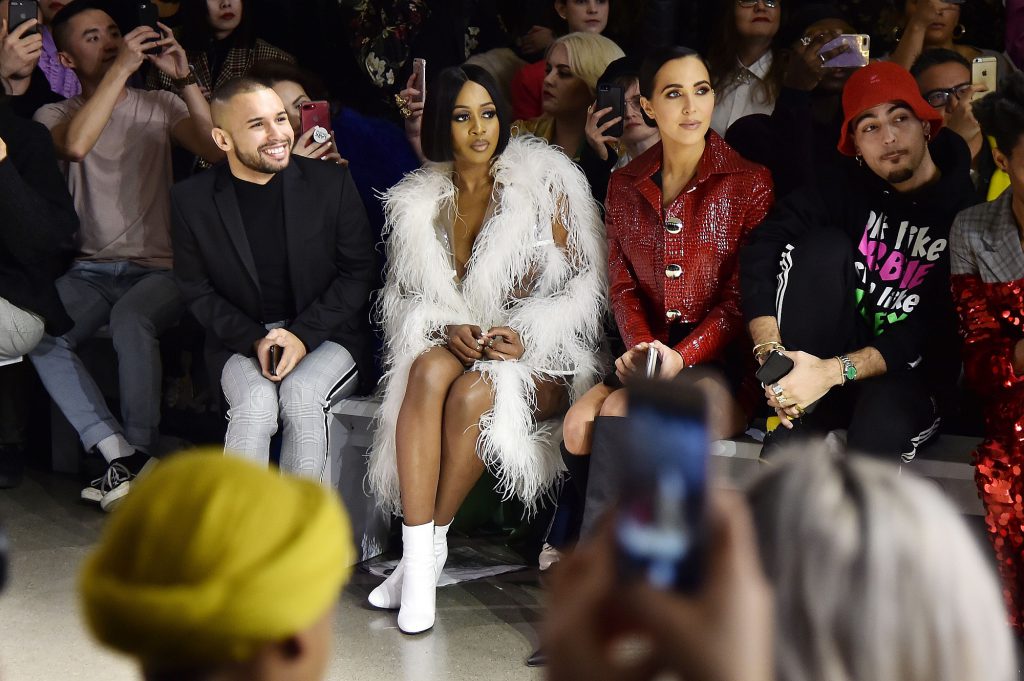 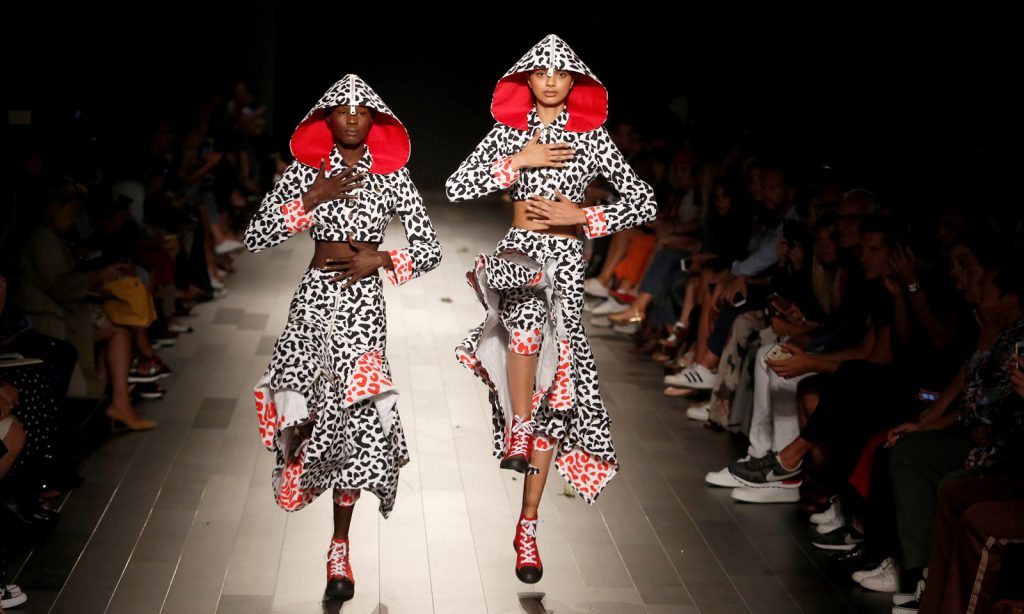 The first runway shows were held in 1944 at Bryant Park, which is conveniently located near the Garment District. Once the shows outgrew that location, they moved to Damrosch Park at Lincoln Center in 2010. The twice-yearly event features collections for the season ahead. Of course, Fashion isn’t just shown for a week at a time – it’s shown throughout the month of September around the world, following on from New York to London, then Milan and finally Paris. Which is why it’s often nicknamed Fashion Month. 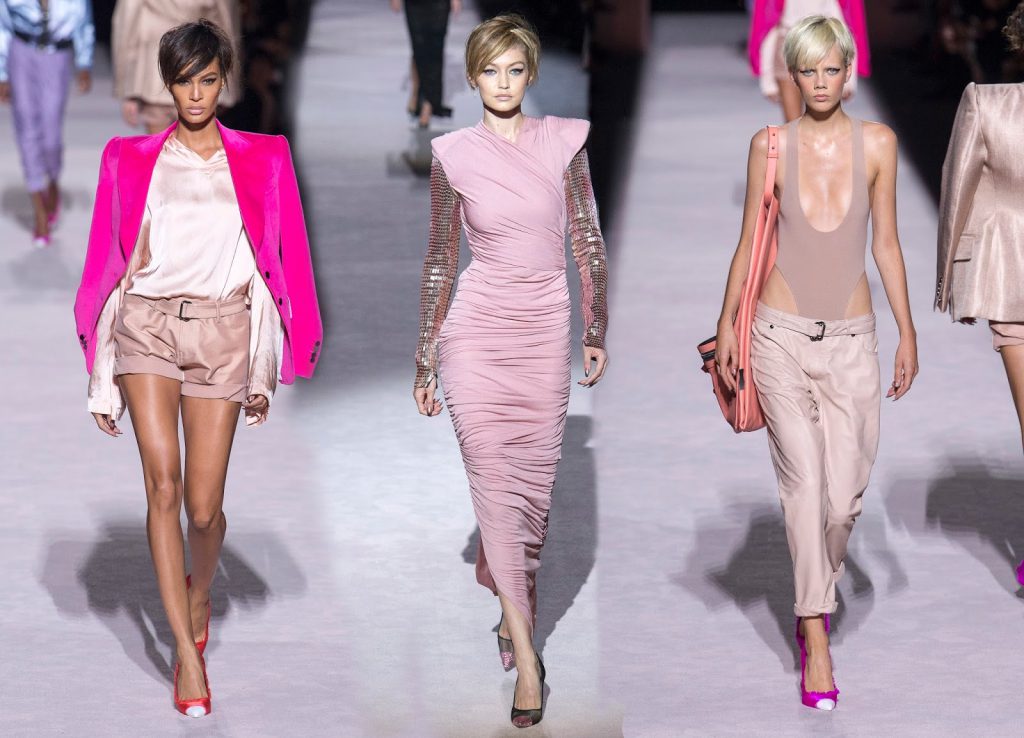 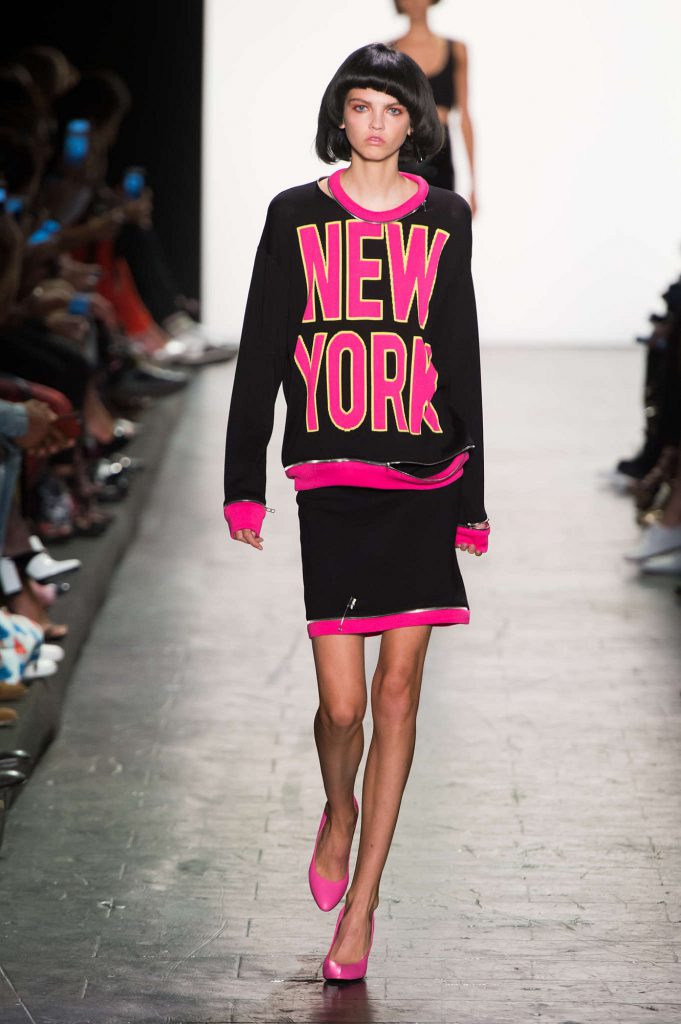 Below is a list of some of the highlights of the week’s schedule.