The City of Canals is abuzz right now with its annual highlight, the 75th Venice International Film Festival. Baroque Access has all the details 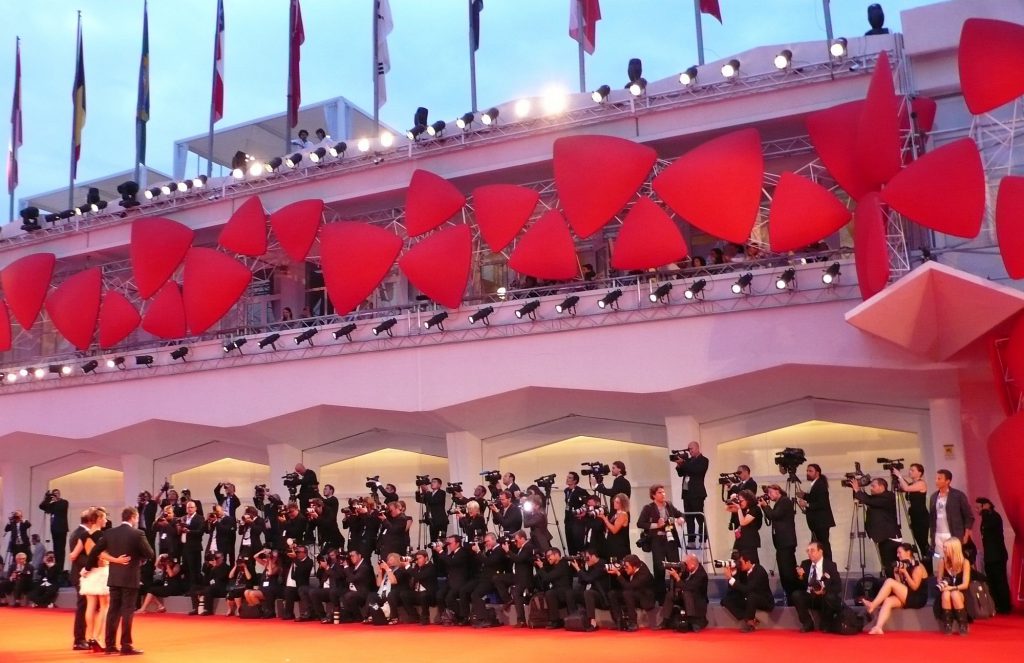 The Venice International Film Festival is organized annually by La Biennale di Venezia, and is currently taking place at Venice Lido. In its 75th year, it raises awareness and promotes international cinema in all forms as art, entertainment and as an industry. Retrospectives and tributes to major figures are also an integral part of the festival and this year, a full program of original films from streaming legends Amazon and Netflix will also feature. 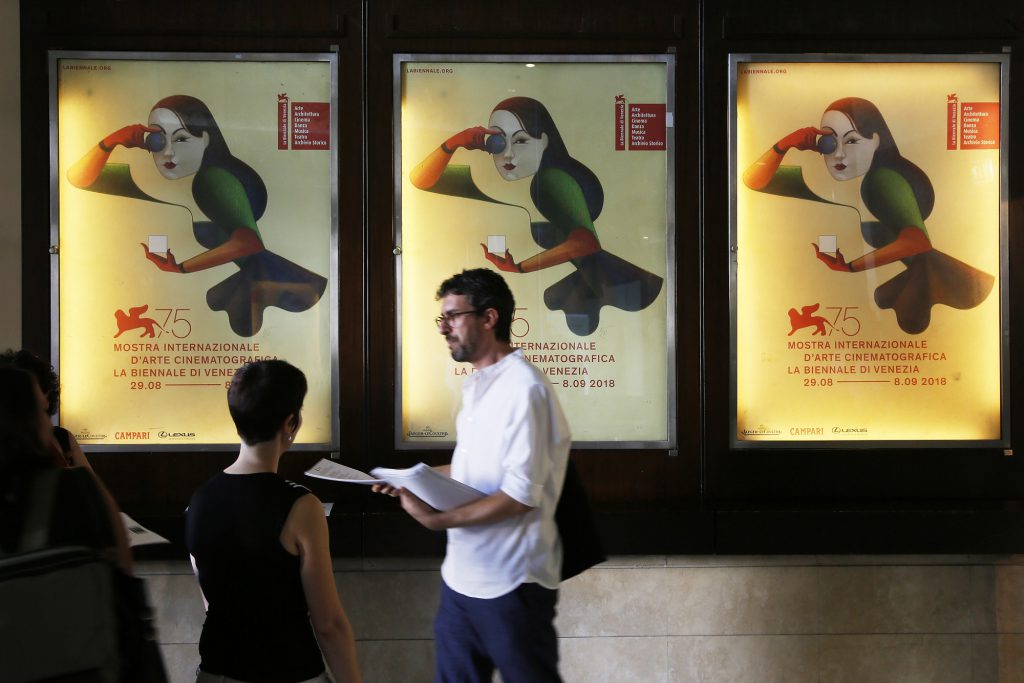 As a precursor to the Oscars and the oldest film festival in the world, the Venice Film Festival often gives fans and aficionados an indication of films that will compete in next year’s Oscar Awards season. For this year’s festival, Mexican film director Guillermo del Toro has been named President of the Jury. He was awarded the Golden Lion Award for the film, The Shape of Water, in last year’s ceremony.

The line-up of films for the 2018 festival were announced on 25th July at Cinema Moderno in Rome. They include numerous high profile world premieres including First Man, which was directed by Damien Chazelle and features Ryan Gosling in the leading role as Neil Armstrong and tells the story of his Apollo 11 mission to the moon. This film was selected to open the festival on 29 August. 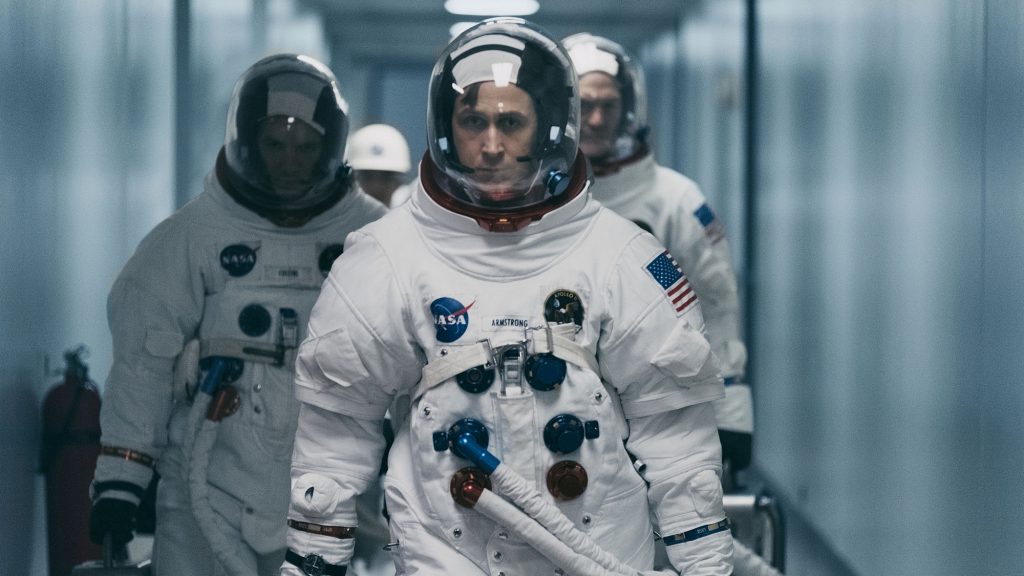 Other international debuts include the Netflix project, Ballad of Buster Scruggs, by the Coen Brothers. Initially a TV mini-series, the movie is Joel and Ethan’s first Western since True Grit. The star-studded cast includes Tom Waits, Liam Neeson, James Franco, Zoe Kazan and Brendan Gleeson. Another much-talked about film is Roma, directed by Alfonso Cuarón. The film pays homage to Mexico, where Cuarón grew up, and is the director’s first native language movie in 17 years. 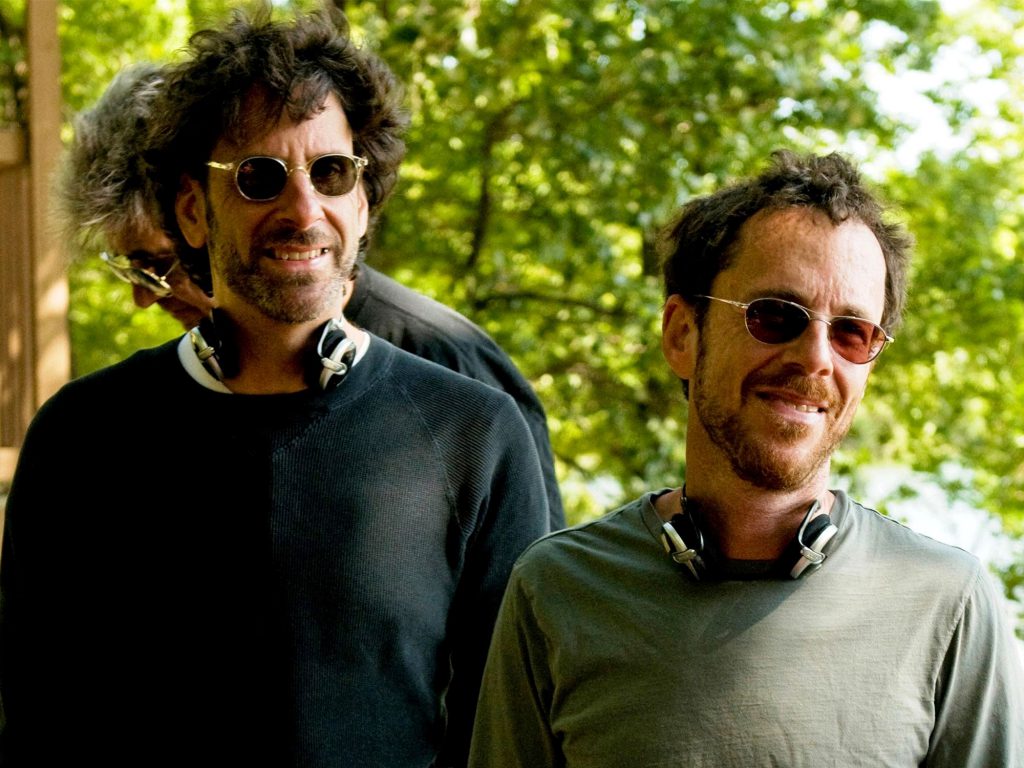 Lady Gaga plays the lead in Bradley Cooper’s A Star is Born, another contender for the prestigious Golden Lion that also features Cooper’s directorial debut. And then there’s 22 July, a Norwegian epic by action filmmaker Paul Greengrass, which tells the story of the horrendous 2011 Norway terror attacks. With its completely Norwegian cast and hard-hitting theme, it’s likely to make a serious impact. 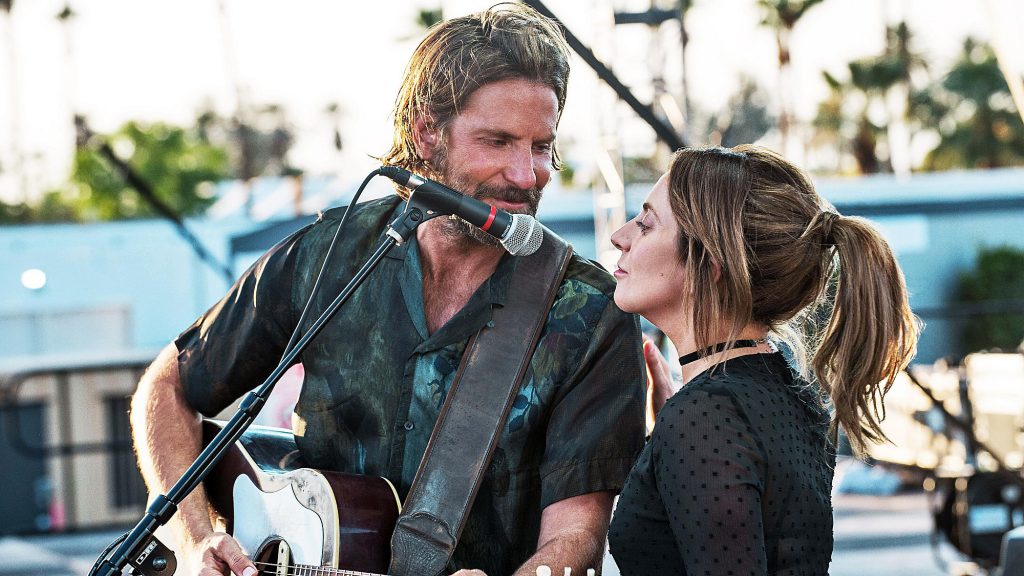 Other movies that are on everybody’s mind right now include The Favorite, with stars Olivia Colman, Emma Stone and Rachel Weisz. This dark comedy is an historic epic, directed by Yorgos Lanthimos of The Lobster fame. The French contingent is also evident, with At Eternity’s Gate, director Julian Schnabel’s interpretation of the life of Dutch artist Vincent Van Gogh. Willlem Defoe plays Van Gogh, and Mads Mikkelsen also stars. 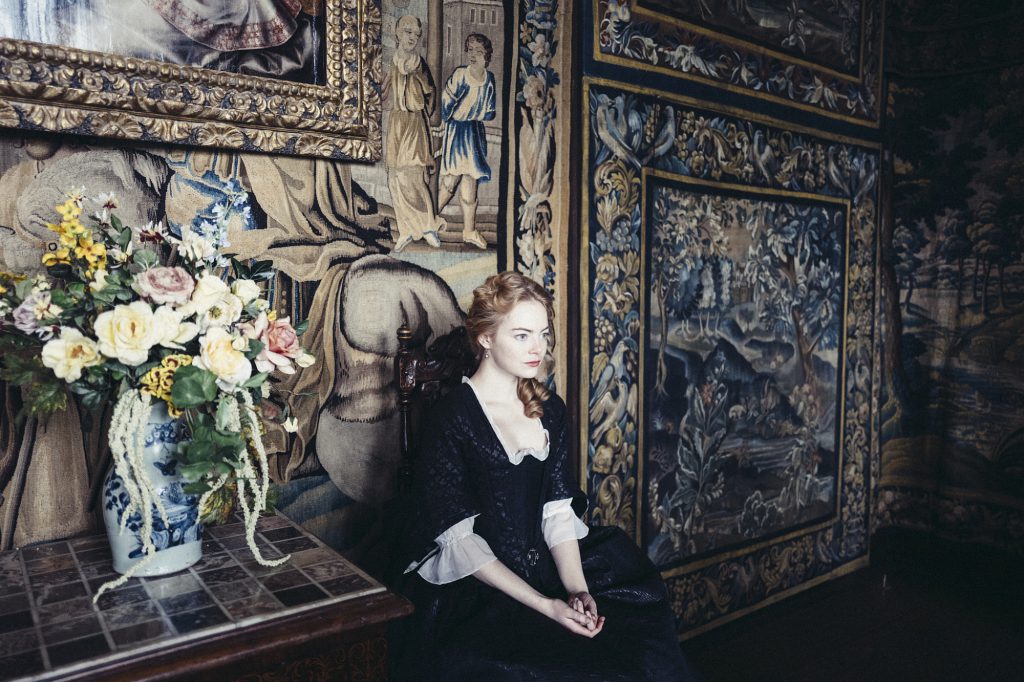 Other notable film entrants include Vox Lux, with Natalie Portman starring as a punk rocker, and The Sisters Brothers, starring Jake Gyllenhaal and Joaquin Phoenix.