Opening this month in London is a brand new cocktail bar at London’s Hotel Café Royal in memory of legendary rock star David Bowie and his alter ego, Ziggy Stardust. Baroque Access has all the details

With David Bowie’s iconic 1972 album The Rise and Fall of Ziggy Stardust and The Spiders from Mars as inspiration, the cocktail bar, aptly named ‘Ziggy’s’, will open on 20 September. It is decorated with images of Bowie created by Mick Rock, one of Bowie’s official photographers. These photographs include some iconic and other rarely seen images – these are on display in collaboration with London Gallery Beautiful Crime. 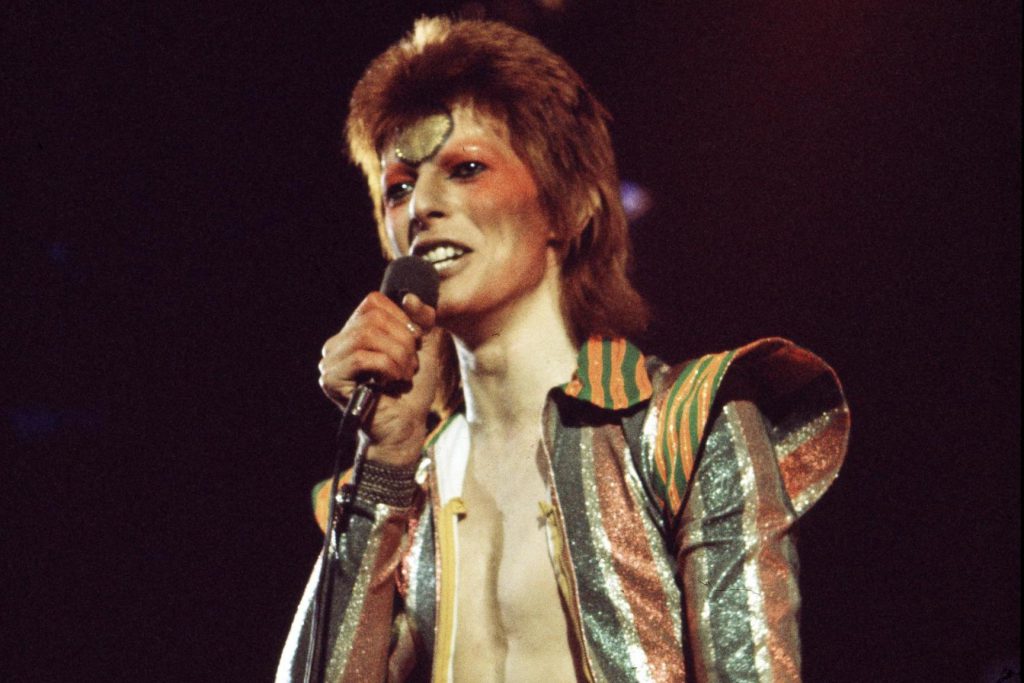 Bowie, who passed away in 2016, played an important role in Café Royal’s history. In fact, his famous ‘Last Supper’, his retirement party for alter ego Ziggy Stardust, was held at the Hotel Café Royal in July 1973, which is one of the reasons why the hotel decided to pay tribute to him. This legendary ‘Last Supper’ party was attended by numerous celebrities and famous musicians including Paul McCartney, Mick Jagger, Lou Reed and Barbra Streisand. 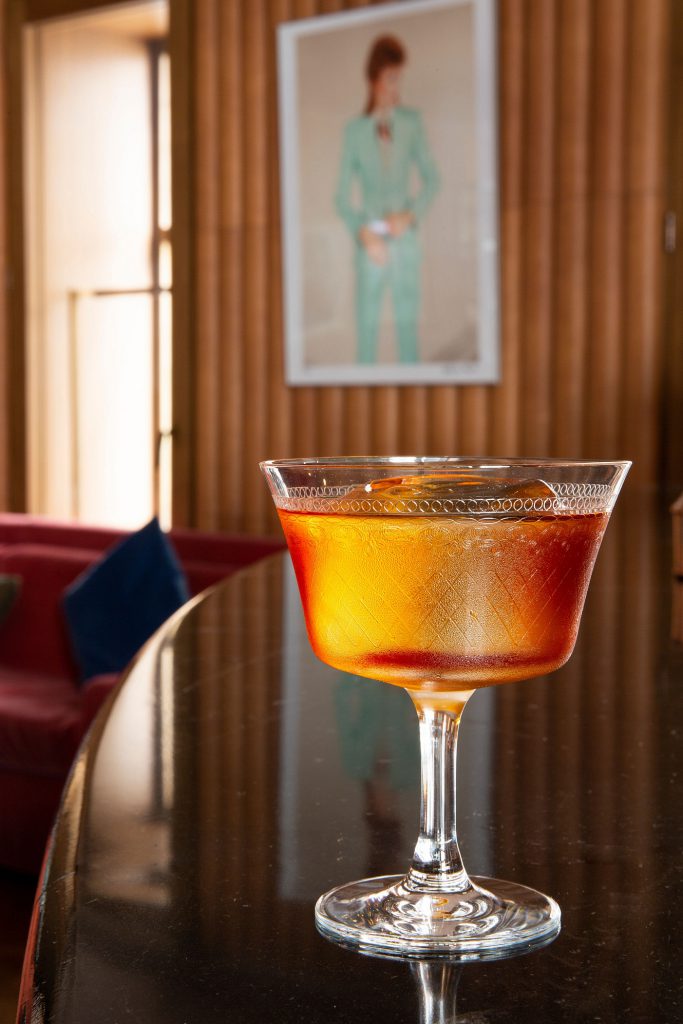 Each drink on the menu has been created as a tribute to Bowie’s life and his eccentric character. One of the tipples are ‘Femme Fatale’, a twist on a conventional martini, which Bowie apparently loved, that combines Japanese sake liqueur with sweet vermouth. Another cocktail is ‘Tiger on Vaseline’, which is literally from the vocals of the popular track Hang on to Yourself – it’s a concoction similar to Pina Colado, and features homemade coconut and white chocolate foam. Others on the menu have equally unique names, such as Darkness and Disgrace and Animal Grace; all are inspired by Bowie’s life as well as his remarkable work. 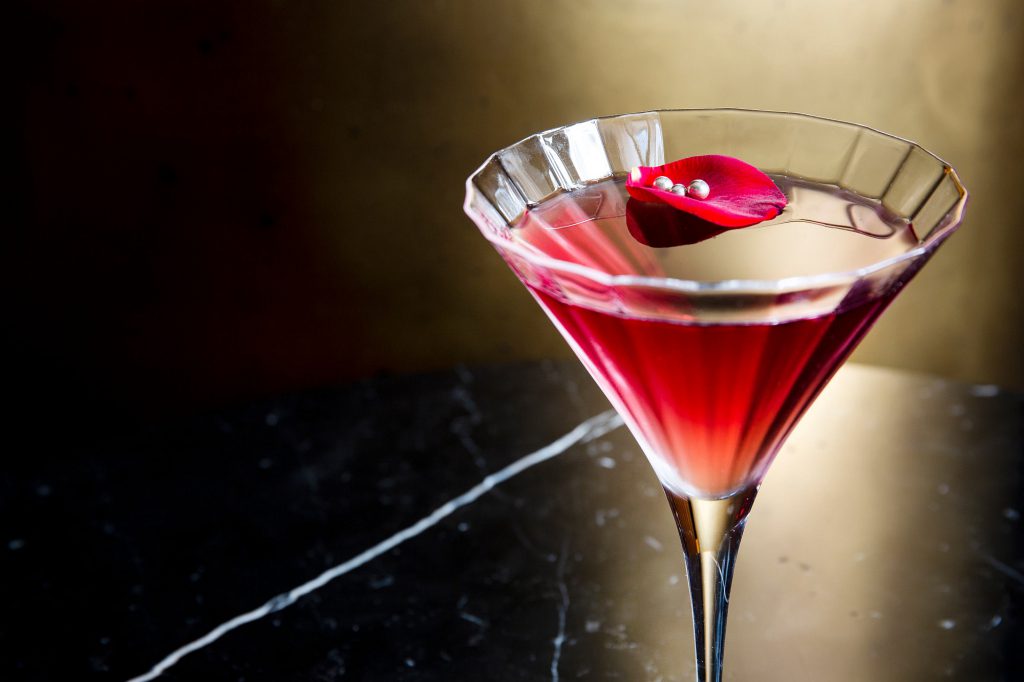 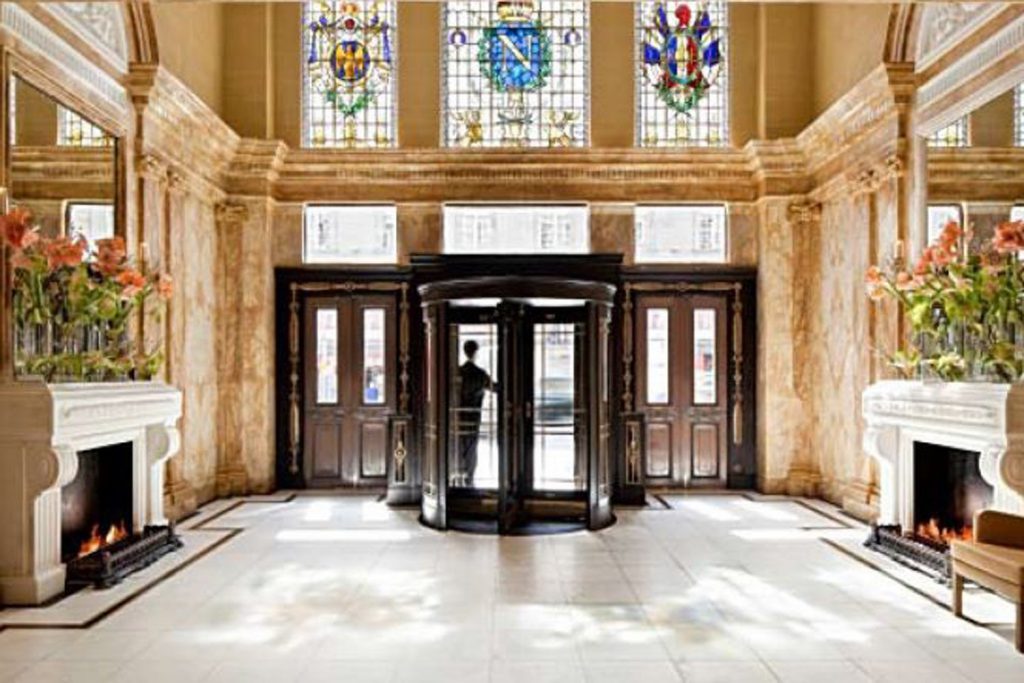 David Bowie’s lavish new cocktail bar will be a permanent fixture at the Hotel Café Royal. It will be open from 20 September, Monday to Saturday, from 5pm to 1am. The Hotel Café Royal itself is located in Regent Street; it is one of the city’s most historic and iconic luxury hotels. So if you’re planning to visit London in the future, make sure to pay the bar – and the hotel – a visit. You can also visit a memorial for the iconic singer in Brixton, where he was born, which is a popular location for fans to pay their respects.