Japanese automaker Lexus recently revealed its latest flagship product – and this time it isn’t a car! The LY 650 is a 65-foot luxury yacht. Baroque Access has all the details of the new concept 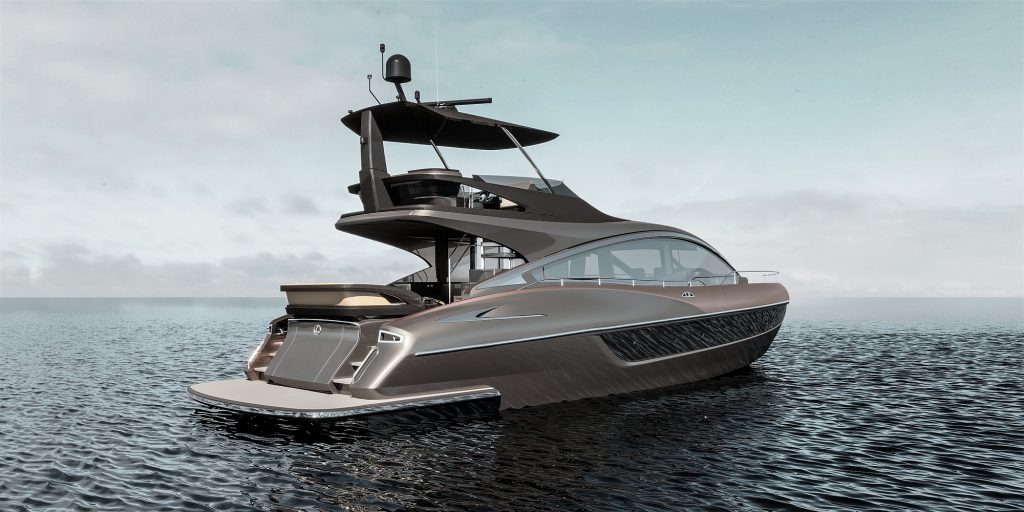 The fourth flagship in Lexus’ stable isn’t a vehicle at all; it’s a stunning private yacht. The other three flagships are all famous vehicles – we’re talking the LC Coupe, LS Sedan and LX SUV. But this new luxury yacht is something quite different entirely, not only in genre. Currently only visible as a series of computer renderings, the stunning yacht will be unveiled late in 2019. This is Lexus Executive Vice-President Shigeki Tomoyama’s inspiration, which is to “present a dream-like version of the luxury lifestyle; one where the Lexus yacht expands the potential of Lexus mobility to the ocean”. 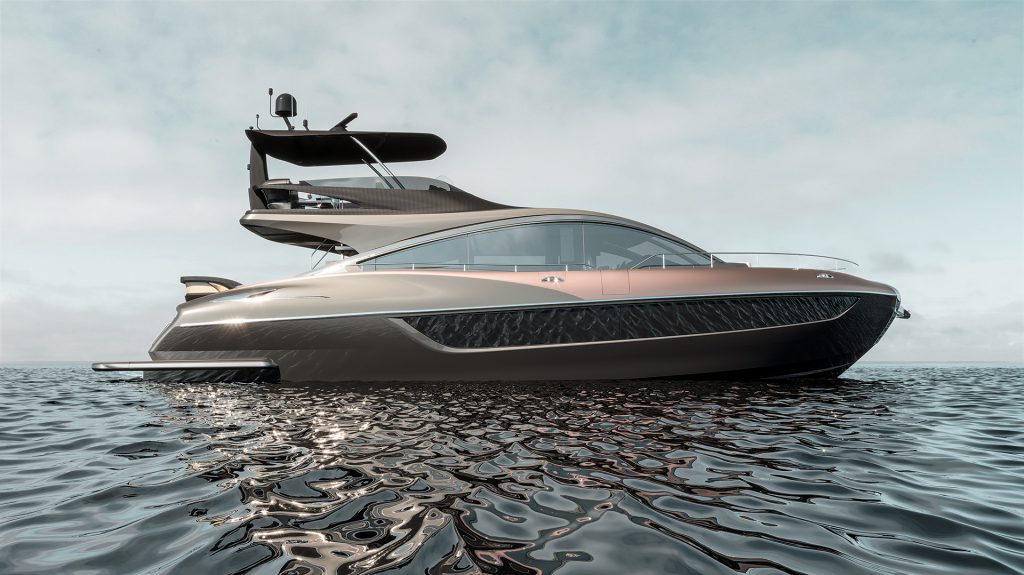 Lexus has been collaborating with the Marquis-Larson Boat Group in Wisconsin to develop this new flagship yacht. The yacht maker will not only build the yachts; it will also sell them and service them when they go into production next year. According to the brand, this will be the first production-bound yacht to feature Lexus’ L-finesse design language.

This isn’t the first time that Lexus has collaborated on building a yacht that is inspired by the L-finesse design language; Lexus initially created the 42-foot Lexus L42 LF-1 sport yacht concept, which was revealed in Miami in January 2017. Two months later, in March, it won a special award at the Japan International Boat Show. This concept yacht was engineered by Toyota’s Marine Division (Lexus is part of Toyota). 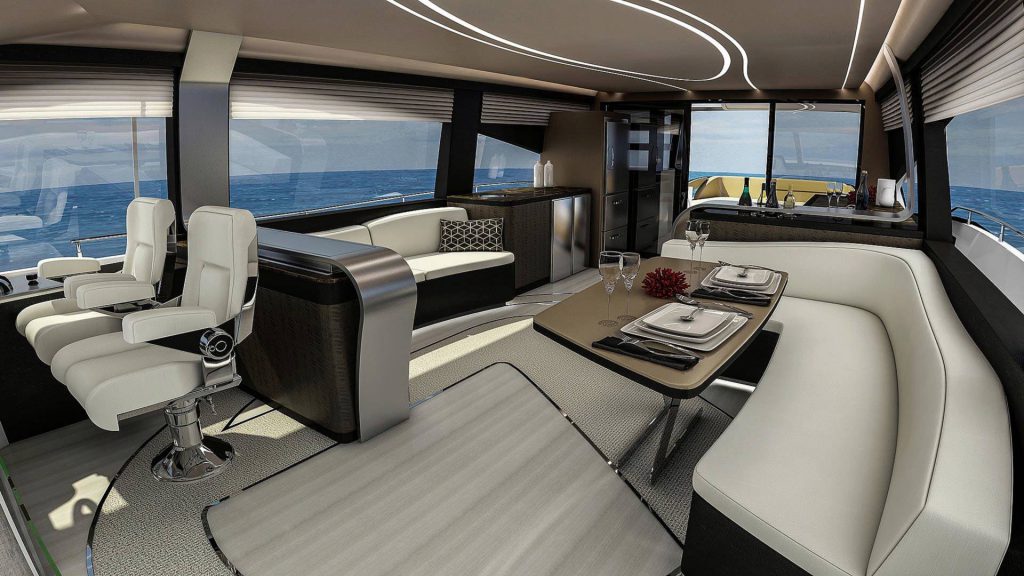 There was so much strong interest shown about the L42 LF-1 concept that it spurred Lexus on to create the new LY 650 yacht. The Japanese brand has utilized several features from its original 2017 sport yacht in the new iteration, including the pronounced bow, accentuated aft hips with their 19-foot beam and the curved deck accents. 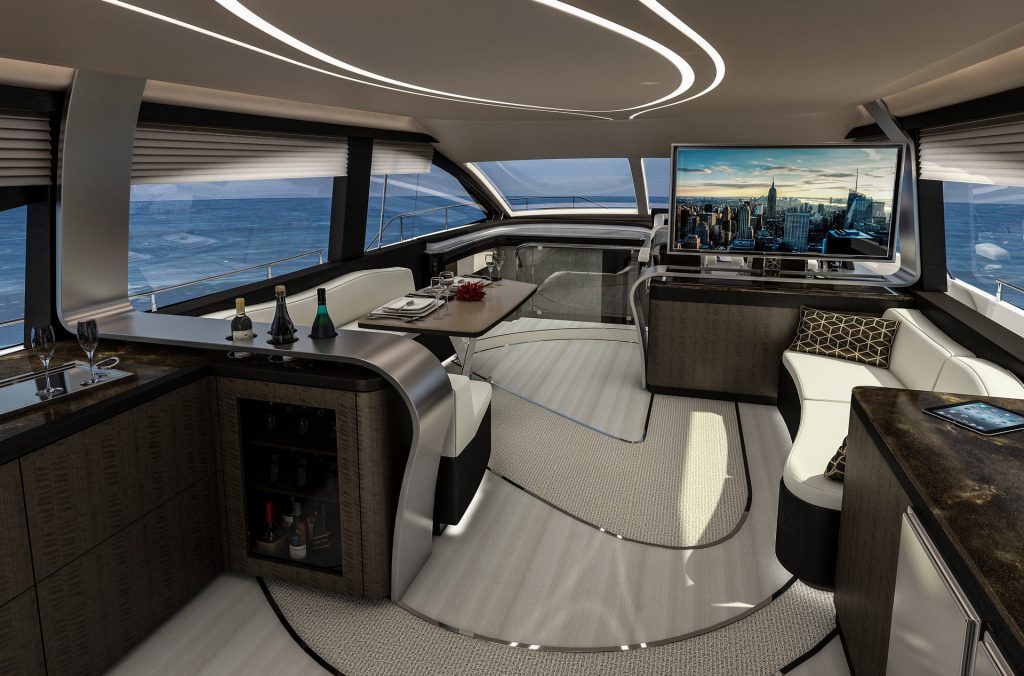 Marine engines experts Volvo Penta will provide the power train – they form part of Volvo’s truck division. The yacht will feature two 12.8-liter inline-6 IPS 1200 diesel engines, each offering around 900 horsepower. There will also be another version – the IPS 1350 – that will increase the power to 1,000hp. 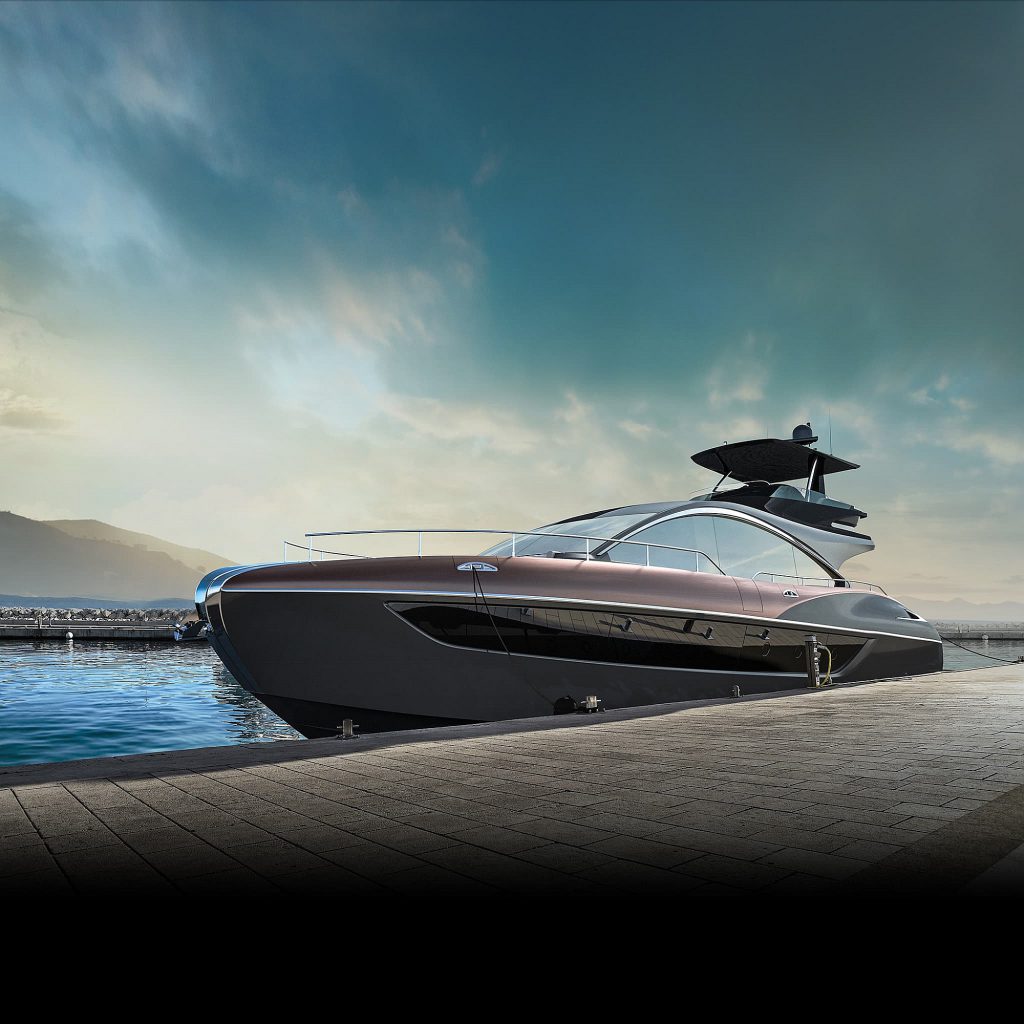 Watch this space for more news about the LY 650, and photographs of the yacht the moment it’s been built!