October 20 2018 marks the 50th anniversary of the iconic Rolex Middle Sea Race in Malta that features some of the world’s premier yacht mariners in their high tech sea vessels. Baroque Access looks at this legendary race, and finds out what we can expect this year 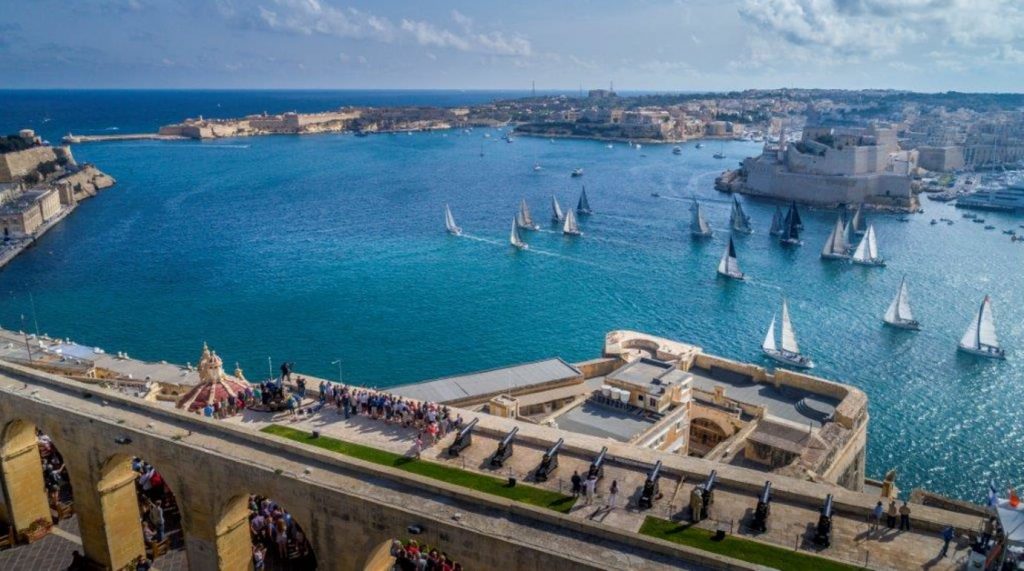 From the US to New Zealand and Chile and every country in between, super yacht owners have sailed their stunning vessels to Malta to compete in the Rolex Middle Sea Race. The 2018 Race, which takes place on 20 October this year, will see 149 entries from more than 30 countries taking part in what will be the 50th iconic race to be held in Malta. 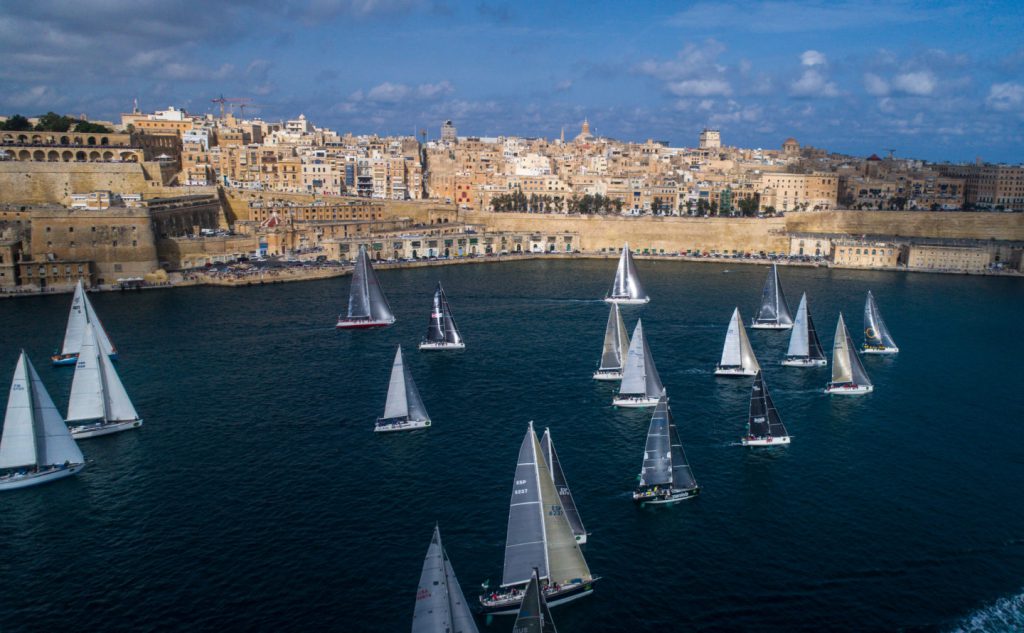 The town of Valletta, which was declared European Capital of Culture, together with the Valletta 2018 Foundation are supporting the 50th anniversary Rolex Middle Sea Race, as it has been called. The legendary race will start in Valletta’s Grand Harbor beneath Fort St Angelo and embark on a journey that will cover 606 nautical miles. The route then continues to Sicily’s East Coast, up towards the Strait of Messina, and then heads north to the Aeolian Islands and Stromboli, an active volcano. It passes between Marettimo and Favignana before heading southwards to the island of Lampedusa, passing Pantelleria en route back to Malta, where the race ends. 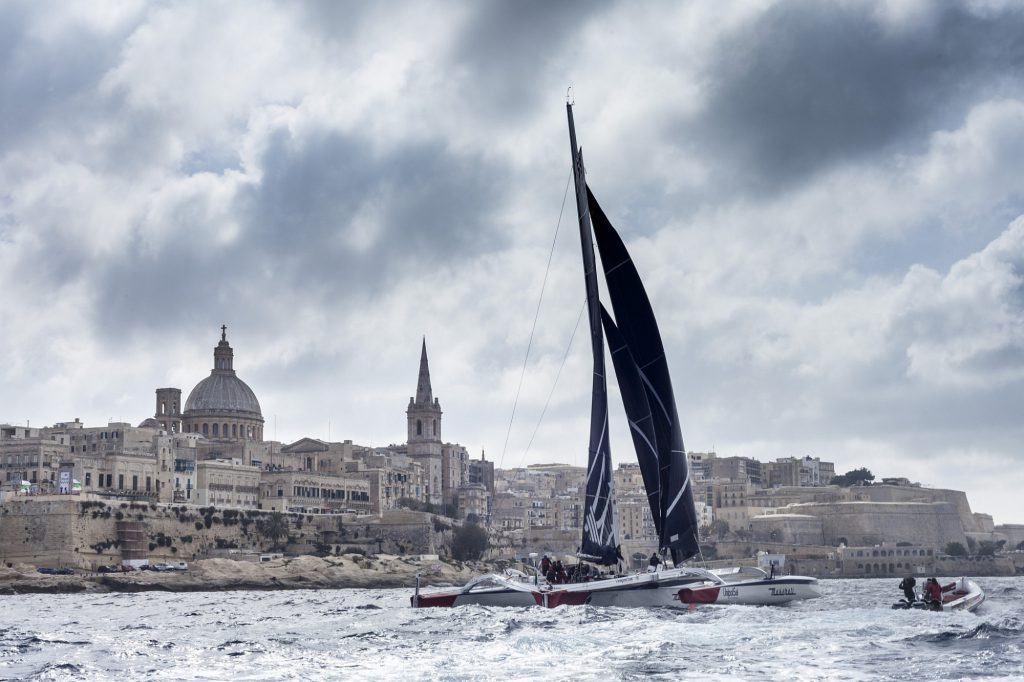 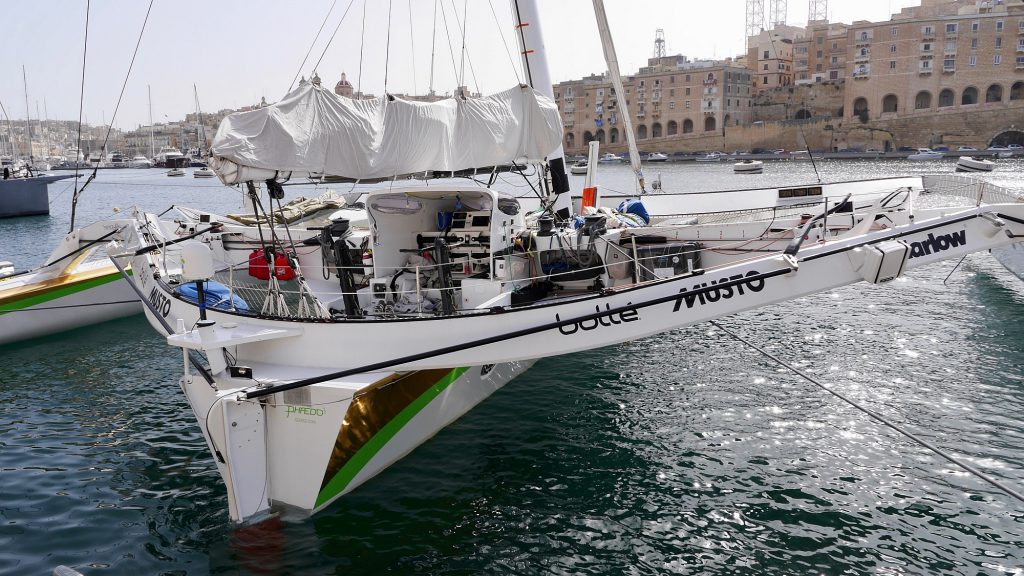 The route encompasses a wealth of scenic beauty, from the start with its dramatic setting in Valletta, to the opportunity to view two active volcanoes – Mount Etna and Stromboli, not to mention rugged, sparsely populated islands and wildlife. It’s been named “The most beautiful racecourse in the world” by famous US yachtsman Ted Turner. 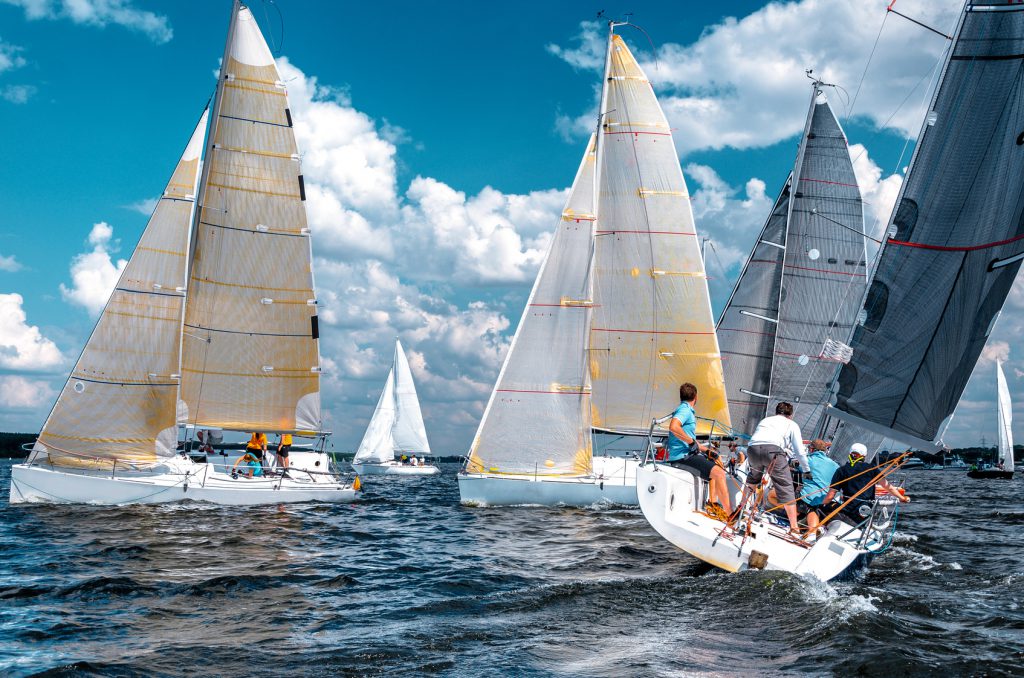 This iconic race is a true test for skippers and crew, pushing them to the limit when it comes to dealing with unpredictable weather and the resulting wild seas, particularly in October, when weather conditions change quickly and dramatically. The race is renowned as tough, but those who have mastered it say it is also very special. 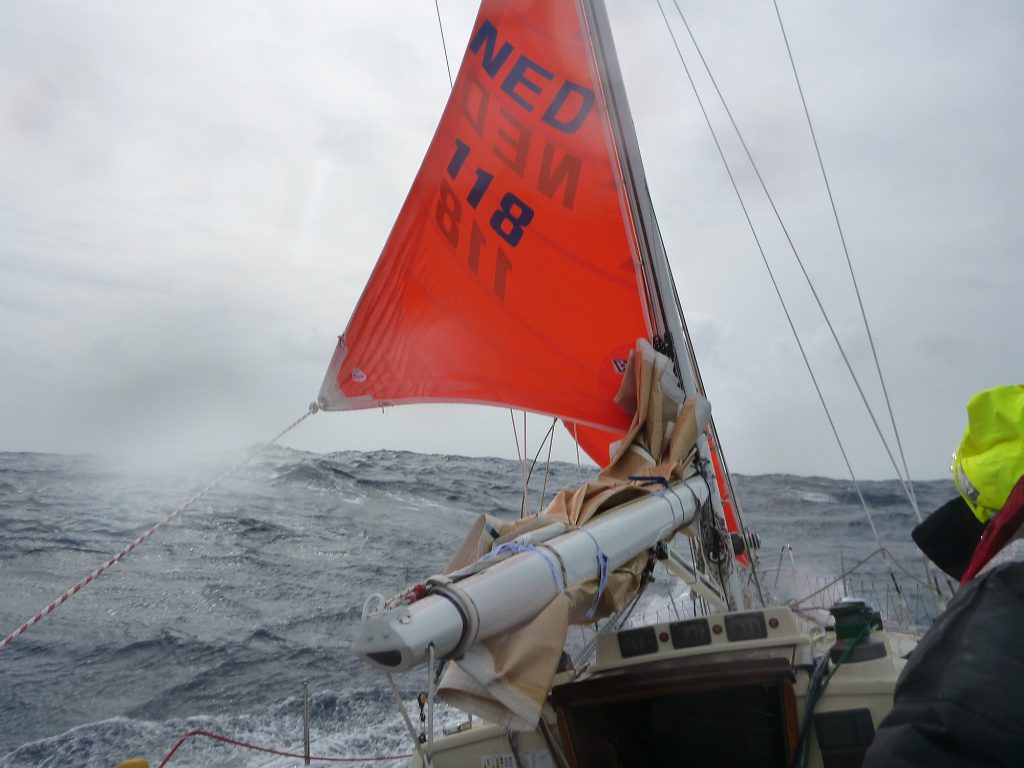 Fifty years ago the race was started as a rivalry between a group of friends and featured just eight boats. This year, as the race celebrates its 50th anniversary, the Royal Malta Yacht Club is promising a very special edition of the Rolex Middle Sea Race, with the same spirit of adventure and willingness to brave the elements as when the race first took place. 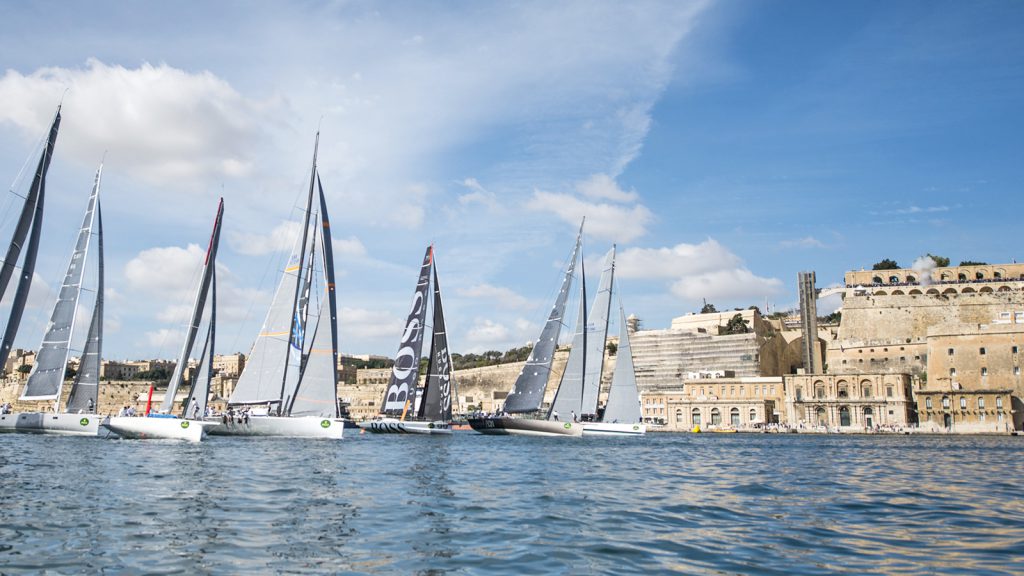 The 30 countries taking part in the race aren’t represented by only one yacht each. Italy boasts the largest contingent, with 27 yachts registered, then there’s the UK with 18 yachts, and Russia with 14. In addition, 9 Maltese yachts have registered for the race. 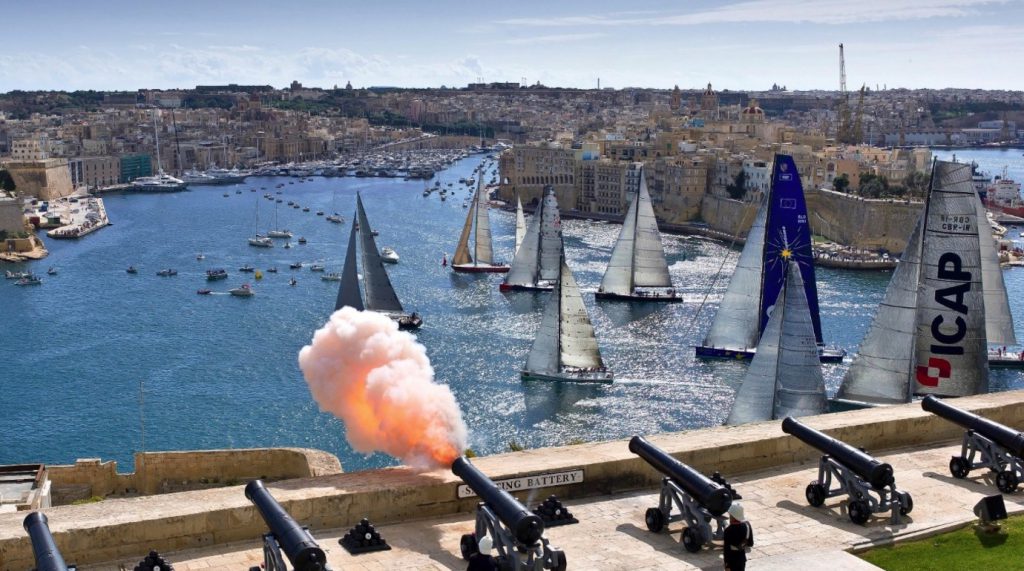 Aside from the race itself, the social itinerary is full and exciting, to ensure that the 50th anniversary of the Roles Middle Sea Race will not only be memorable but will honor the event’s rich heritage and traditions.

Share
TAGS:
Baroque Yachts, Rolex Malta, Rolex Middle Sea Race, Rolex Middle Sea Race 2018, Rolex Race 2018 Malta, Sail Yachts, Sailing Yachts
Subscribe
Login
0 Comments
Inline Feedbacks
View all comments
Related
Rolex 24 at Daytona marks the start of the 2020 season
2 min read
The 58th edition of the Rolex 24 at Daytona takes place Saturday 25 January, marking the start of the 2020 motor sport season for Rolex. Baroque Ground finds out more
Baroque Ground READ MORE
Luxury travel in Summer 2020 in the midst of Covid-19
4 min read
Luxury travel has taken on a whole new meaning in the wake of Covid-19. So what can we expect to enjoy in summer 2020? And where can we travel to? Baroque Travel takes a look…
Europe opens up after lockdown READ MORE
wpDiscuz