New compilation from Vacheron Constantin in time for SIHH 2019

Watch manufacturers are getting ready for SIHH 2019, preparing their latest models for display at this prestigious watch show. Baroque Access takes a look at one of the models Swiss horologists Vacheron Constantin will showcase next year 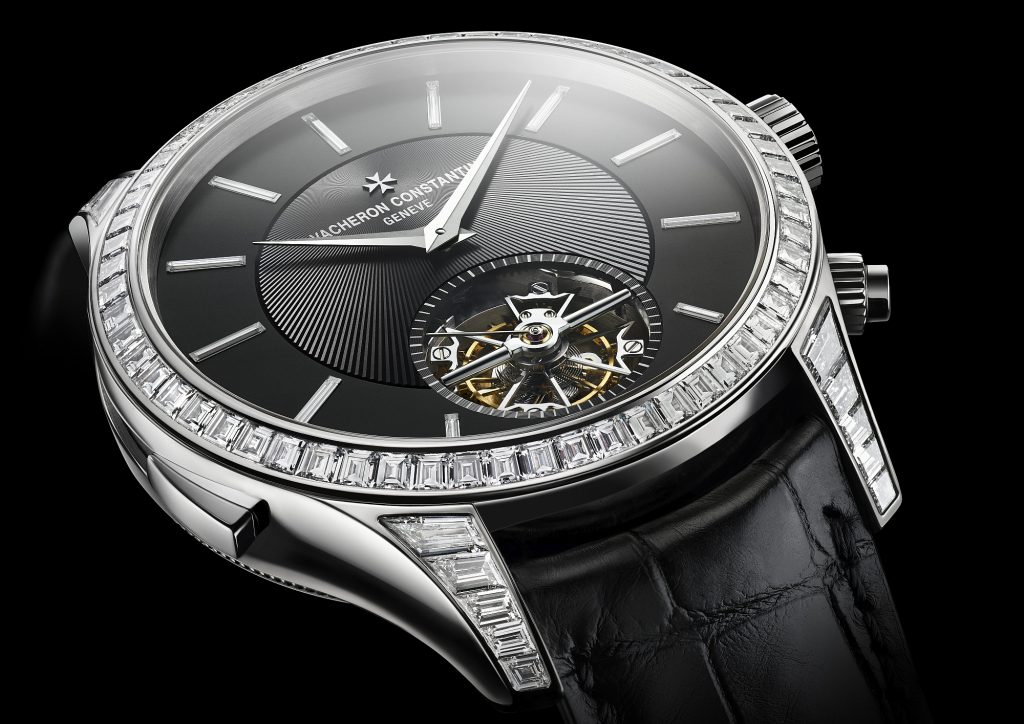 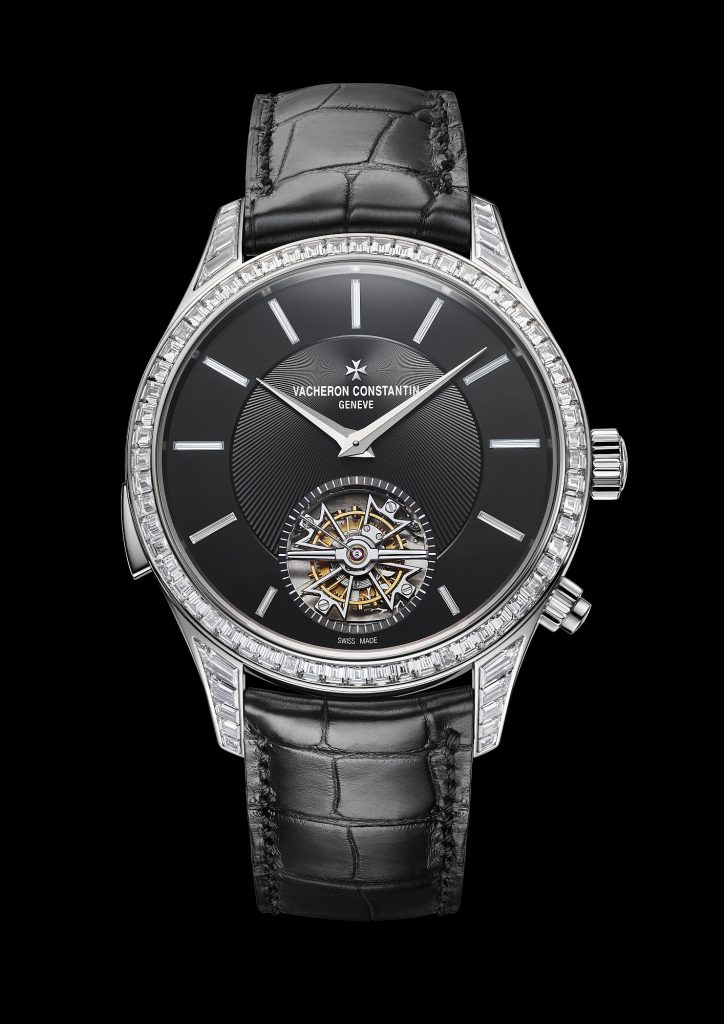 This new model is a combination of three major horological compilations – minute repeater, tourbillon and sky chart. Vacheron Constantin has mastered the art of invisible setting, creating masterpieces in workshops bathed in natural light called ‘cabinets’ that were perched on the top of buildings in Geneva. This art was practised in the 18th century and is still used by Vacheron Constantin to this day. 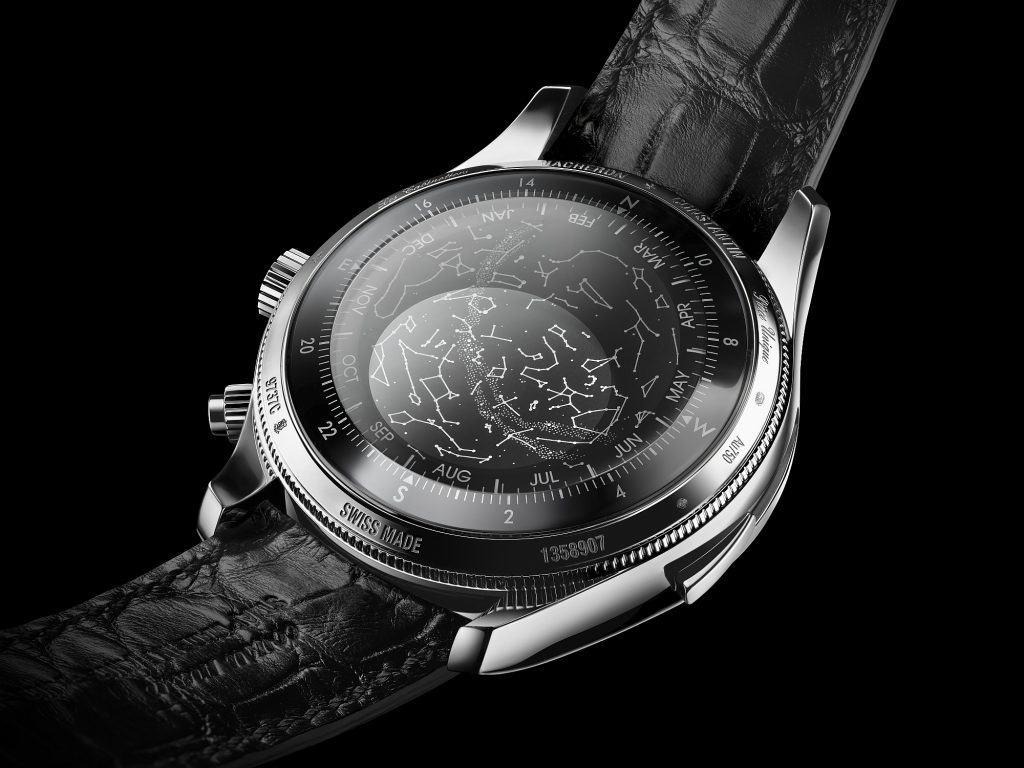 The horologists of that time crafted extraordinary, bespoke complicated watches and were called ‘cabinotiers’. They were accomplished master craftsmen, endowed with technical and manual skills as well as a wealth of scientific acumen, not to mention curiosity for new ideas, which was the philosophy in the 18th century. 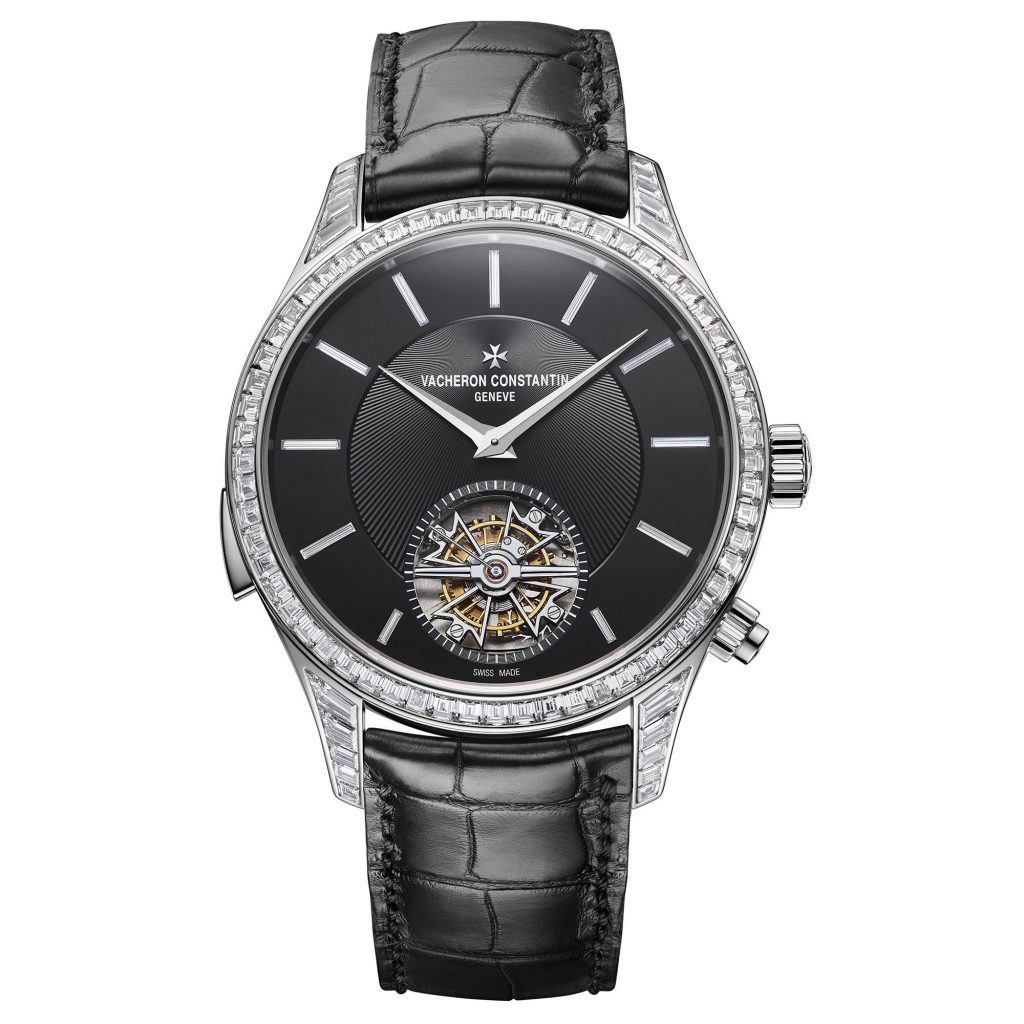 This new compilation follows the same principles as the art of invisible setting and meets the brand’s highest technical, aesthetic and artistic standards. This one-of-a-kind model from Vacheron Constantin has been created by experts in this field in the brand’s Les Cabinotiers department, a section of the manufacturer that is heir to Vacheron Constantin’s prestigious history. The result is something that will delight the most demanding connoisseurs of Fine Watchmaking.

Vacheron Constantin’s signature timepiece has two predecessors, the Celestia Astronomical Grand Complication 3600 and the Symphonia Grande Sonnerie 1860, which were created by the Les Cabinotiers Department in 2017.

This year’s bespoke timepiece is even more of a masterpiece: Only these master craftsmen could achieve the feat of associating the minute repeat function, a tourbillon and a stunning depiction of the heavens, stars and all, with a Vacheron Constantin watch. The new creation showcases the technical art of horology as well as the aesthetic values of the manufacture, and echoes the consummate skills required to create some of Vacheron Constantin’s most emblematic and technical watch models. 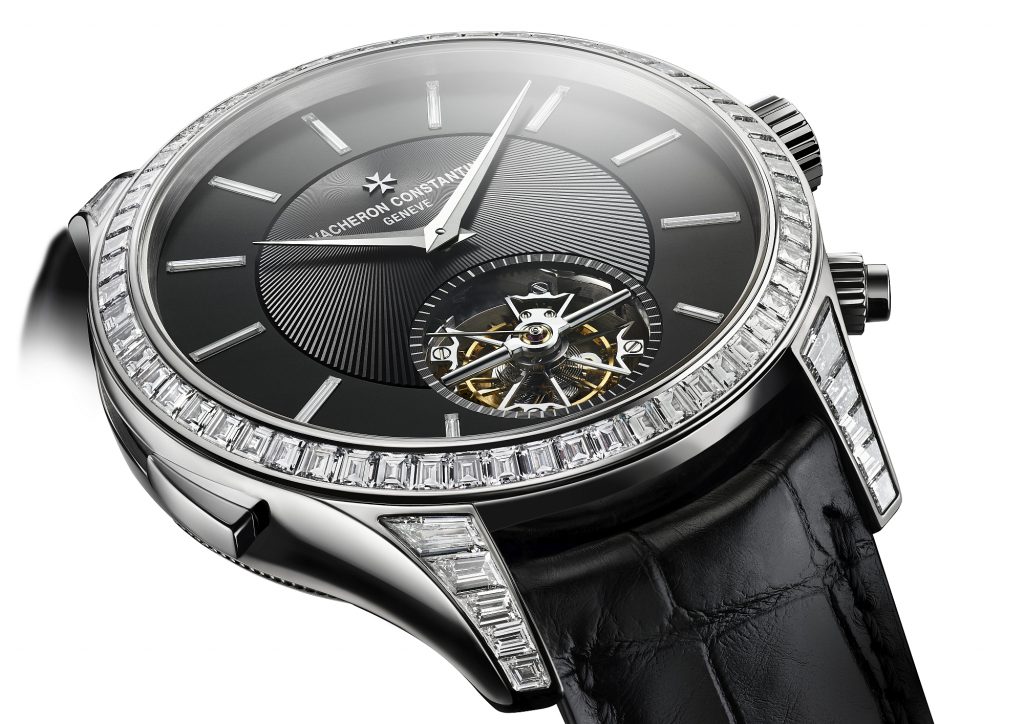 The new model features a white gold case with a bezel and lugs set with baguette-cut diamonds as hour markers and a central guilloché pattern. The design creates a subtle contrast between the sparkling precious stones and the purity of the design. The diamonds highlight the tourbillon at 6 o’clock. This is Fine Watchmaking at its best. The sky chart on the case back depicts the night sky above Geneva, with the Milky Way and star constellations shining brightly as if viewed through a telescope. This magnificent celestial tableau spins on its axis fully in 23 hours and 56 minutes that corresponds to sidereal time. The watch features a new manual winding movement that is specifically dedicated to the Les Cabinotiers collection. It also offers a 58-hour power reserve.