Harley-Davidson will release its first-ever electric motorcycle in 2019. Based on Harley’s 2014 electric Project LiveWire concept bike, this new motorcycle will be the first electric vehicle in the brand’s 115-year history. Baroque Access finds out more 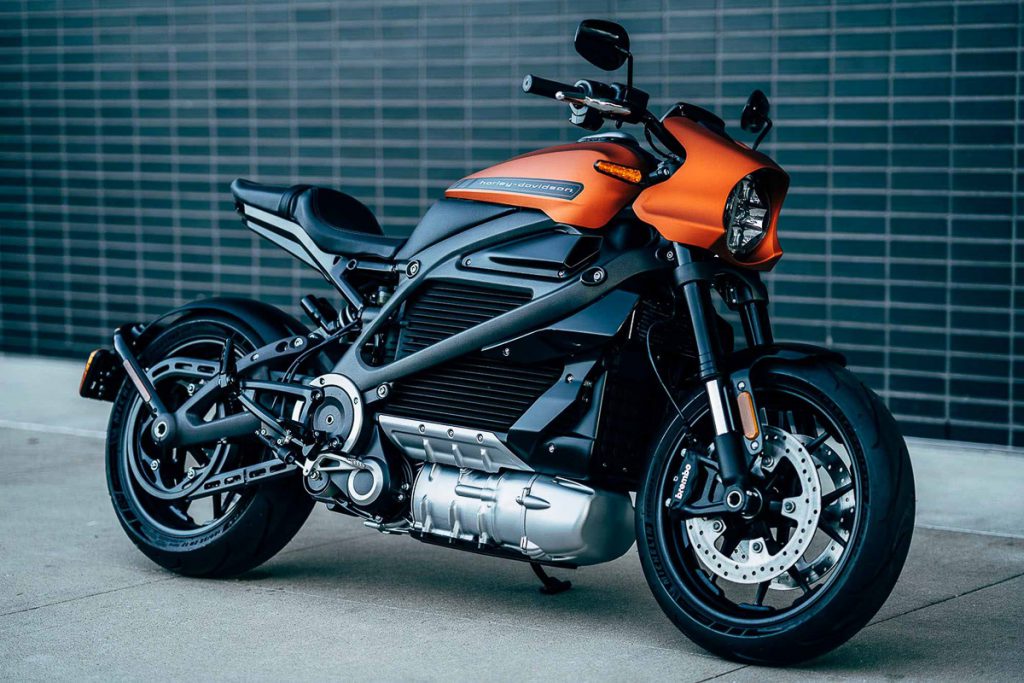 Fans of Harley-Davidson are likely to have mixed feelings about its latest model, the first-ever electric motorcycle to be created by the brand in its 115-year history. According to the legendary American motorcycle brand, the new model will preserve Harley’s DNA. Harley-Davidson is legendary for its style, comfort and performance – and none of this will change in its latest electric model. 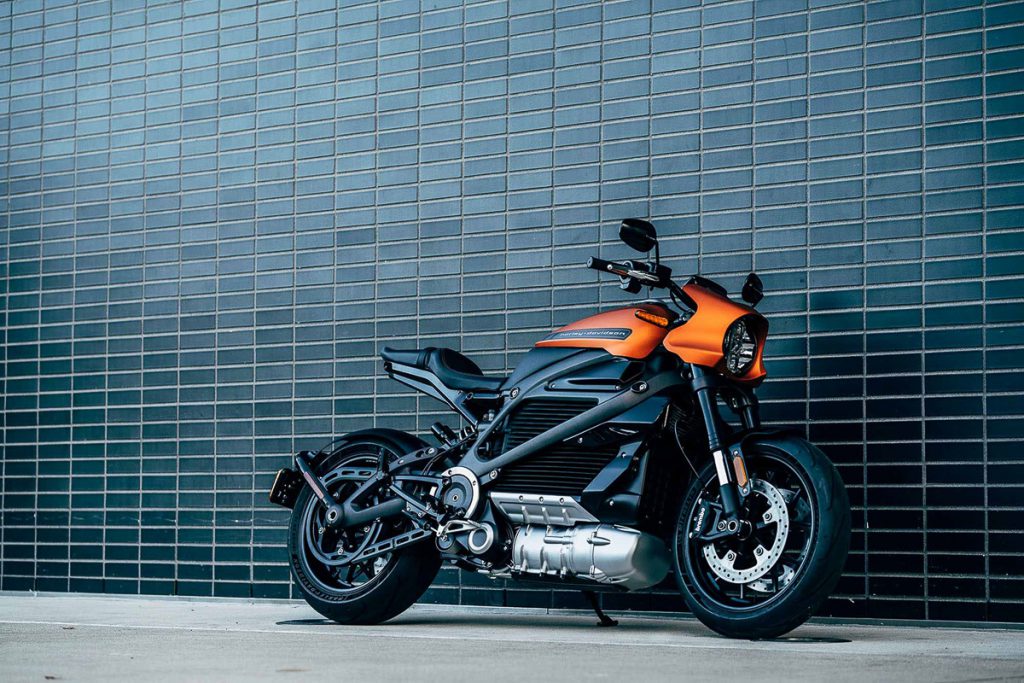 When the brand unveiled its Project LiveWire concept electric bike four years ago, it proved to be both powerful and easy to ride. It boasted a 55kW motor and a range of around just 80km. The new 2019 electric LiveWire features various design changes and is apparently much more powerful.

The 2019 LiveWire concept will initially only be available for purchase in the US and Europe. The brand’s future plans include developing more bikes and becoming the global leader in electric motorcycles. 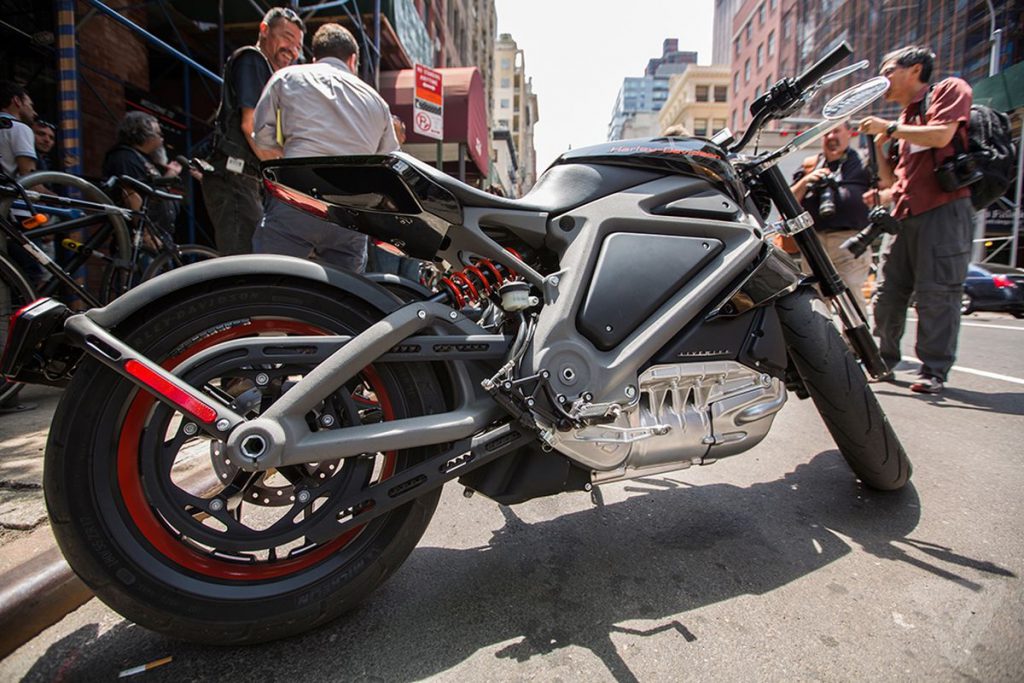 Harley-Davidson is keen to remain at the forefront when it comes to inspiring the next generation of bikers with new and innovative products. The 2019 electric LiveWire is just the start, but it’s going to receive plenty of publicity. Hailed as the first in a broad, no-clutch ‘twist and go’ collection of electric two-wheel bikes from Harley-Davidson, it’s the brand’s way of establishing itself as a leader when it comes to electric motorcycles.

The photographs of the 2019 LiveWire that have been released (shown here) reveal a prototype that is not necessarily the exact replica of what the 2019 LiveWire will look like. In fact, it offers a very general idea of what to expect when the real McCoy is released next year.

Harley-Davidson plans to introduce more lightweight, agile models that will be all-electric by 2022.  The manufacturer is currently working on two more electric motorbikes: one is a lighter motorcycle that is styled as a dirt bike and the other is a moped-style bike for commuters. Both of these electric bikes will be released in 2022. Of course, the brand will continue to produce various non-electric models as well. These include the Pan America 1250, that will launch in 2020, as well as a 975cc Streetfighter model to be released the same year. In 2021, fans can expect a future custom bike that will feature ‘stripped down’ styling and 1250cc of power.