The next chapter in McLaren’s Ultimate Series has been revealed – the McLaren Speedtail, McLaren Automotive’s first-ever Hyper-GT, fuses art and science in automotive form. Baroque Ground takes a look 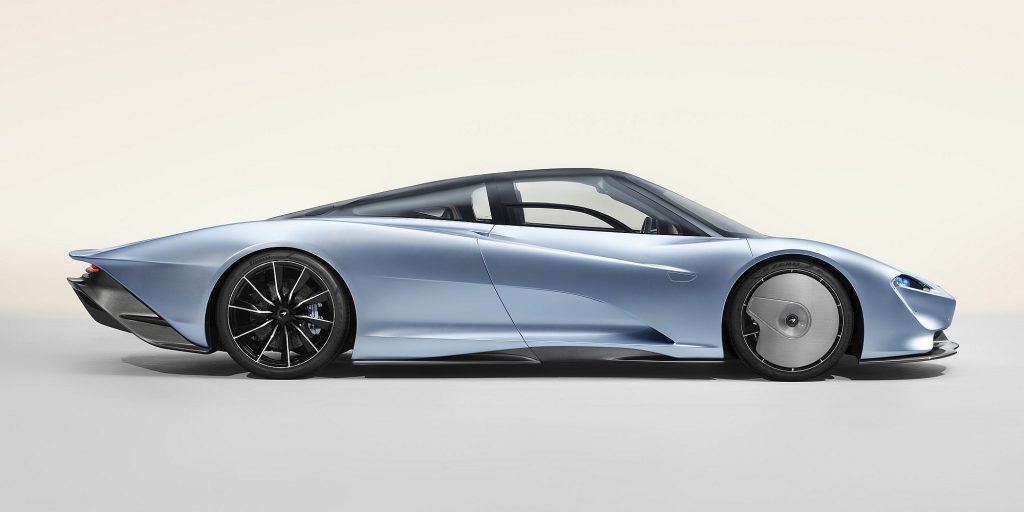 McLaren’s most aerodynamically efficient car is also its fastest vehicle to date, boasting a pioneering 1050PS hybrid power train at its core. An innovative creation with unmatched elegance, it marks a new benchmark in automotive design. In addition, owners have every possible opportunity to customize their vehicle.

The new Speedtail is part of McLaren’s Ultimate Series, which also includes the Senna and P1 models. From now right through 2025, the luxury automaker plans to introduce 18 new cars in this series. 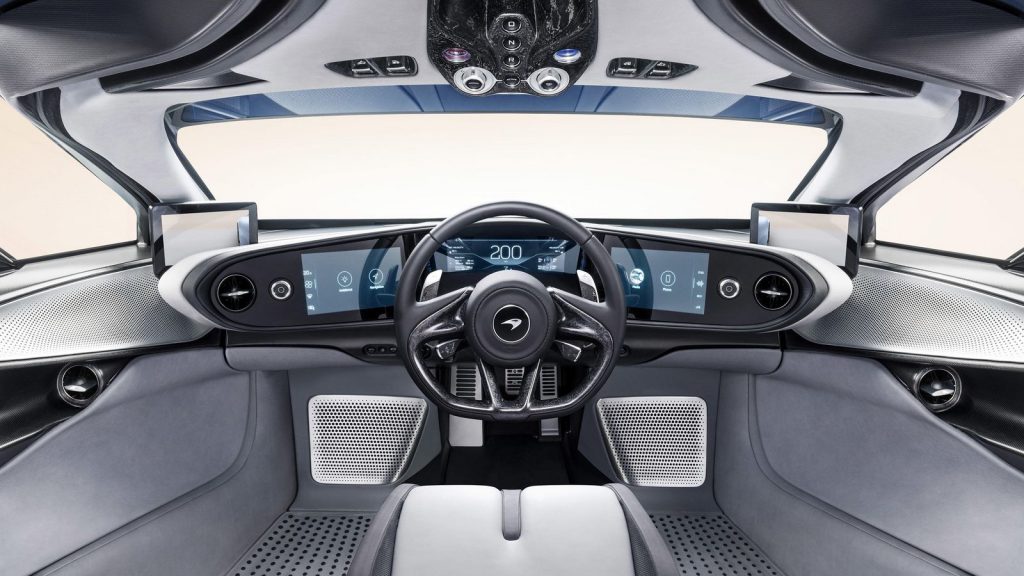 The Speedtail’s iconic three-seat configuration puts the driver at center stage. Its exquisite elongated body is both a masterpiece of technology and a work of art. McLaren’s philosophy is ‘everything for a reason’ and this holds particularly true for the new Speedtail. The design is pure, streamlined and elegant, the outline sleek and minimalist. 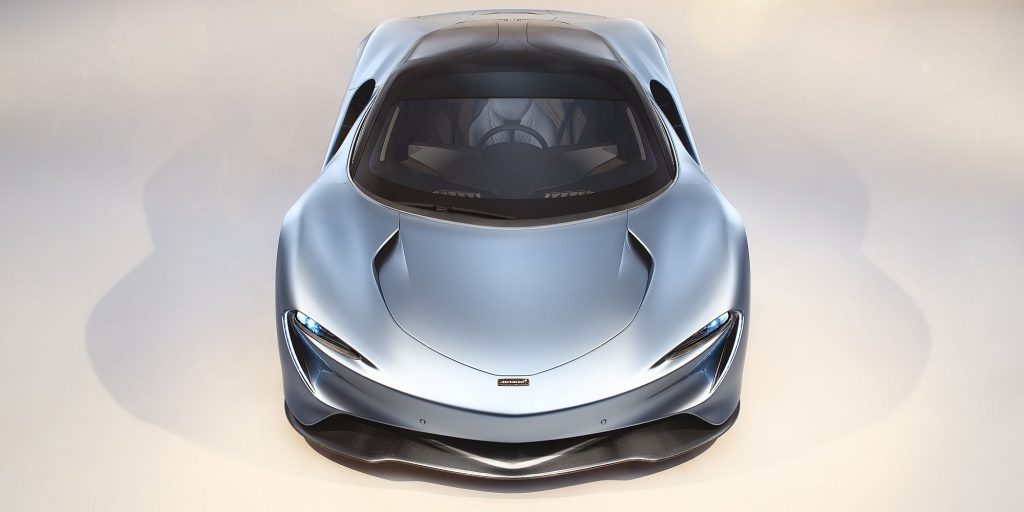 The car itself is not only extraordinary; it also offers groundbreaking performance. Innovation is evident throughout the cockpit where the driving seat takes prominence. The driver enjoys an unparalleled view of the road ahead, a unique sense of space and unmatched balance behind the wheel.

According to Jo Lewis, McLaren’s Senior Color and Materials Designer, the car is “the most bespoke, most luxurious McLaren we’ve ever produced”. It will be limited to just 106 models (just like the iconic McLaren F1 before it) – and all models are already sold out! That’s quite a feat, considering each car has a price tag of US$2.24 million. 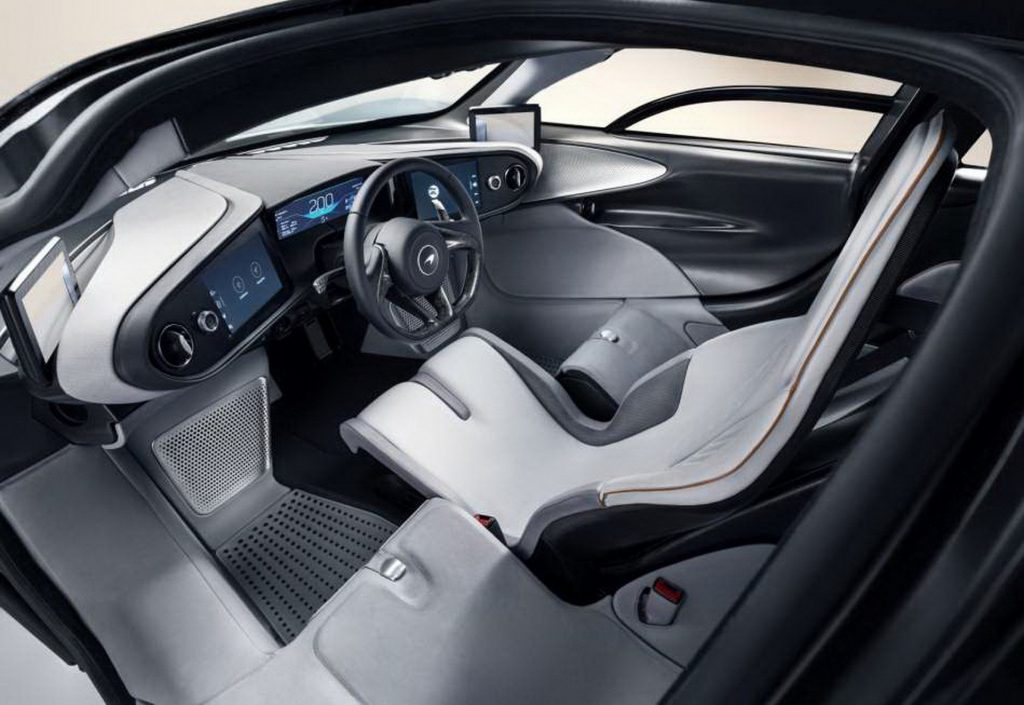 McLaren says this new Speedtail is a grand tourer for fast continental travelling. It boasts 1 035 horsepower, and it can reach 186 miles per hour from start off in 12.8 seconds. Top speed is at 250 miles per hour, making it the fastest McLaren ever produced. The car is made of lightweight carbon fiber, McLaren’s signature material and is extremely aerodynamic. According to Vice President of McLaren, Roger Ormisher, “It’s incredible from every angle”.

Apparently almost every single aspect of the interior, as well as some of the exterior features can be personalized by the buyer. Customization includes color, materials and textures and includes a three-piece luggage set and a logo badge that can echo the hues of the interior. The Speedtail also includes various special features such as electrochromic glass to block out glare instead of traditional sun visors and electrically operated upward-opening doors. Oh – and did we mention that the car will be a gas-electric hybrid? 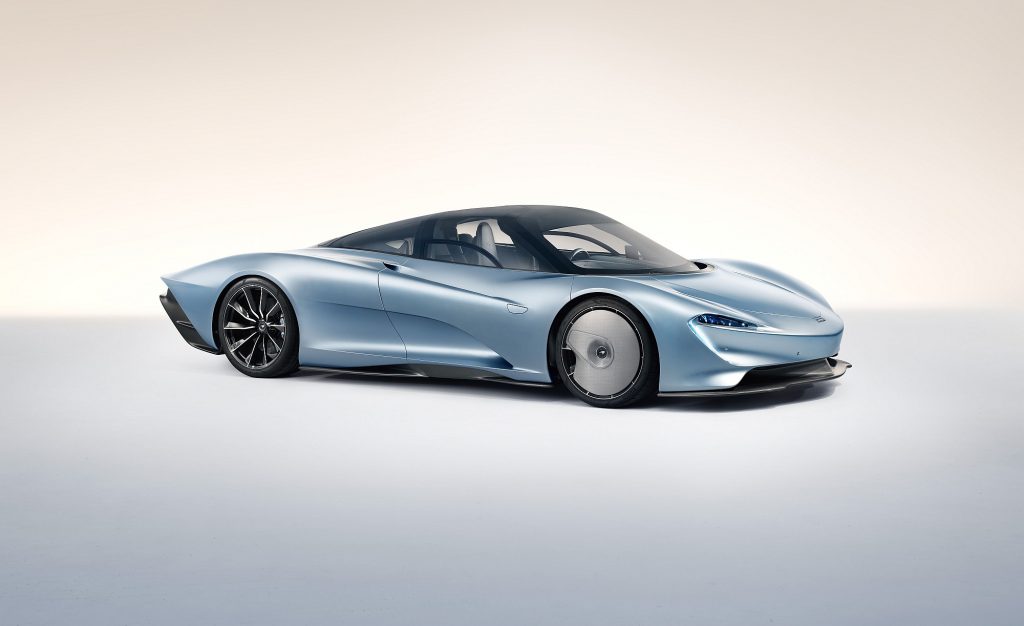 These iconic vehicles will be delivered from late 2019 and into early 2020. The first prototype car is currently being delivered to Spain for testing.

McLaren Automotive is a creator of luxury, high-performance sports cars and supercars. The company, which launched in 2010, now forms the largest part of the McLaren Group.

Share
TAGS:
McLaren, McLaren Speedtail, McLaren Ultimate Series, Speedtail
Subscribe
Login
0 Comments
Inline Feedbacks
View all comments
Related
Full-scale McLaren made out of LEGO makes it debut in April
3 min read
The iconic McLaren Senna has been transformed into a meticulously made car created from LEGO bricks. It will be on show early April at Goodwood’s Member’s Meeting as well as at the Goodwood Festival of Speed in July
Baroque Access READ MORE
Hybrid BMW Series 7
3 min read
Revealed this month and due to appear in showrooms in April… two plug-in hybrid versions of BMW’s latest 7-Series that not only offer the sportiness, comfort and luxury that BMW is famous for, but add increased efficiency as a bonus
READ MORE
wpDiscuz