British luxury automaker Aston Martin was recently named ‘Luxury Brand of the Year’ at the Luxury Briefing Awards, an annual event to reward and celebrate excellence and innovation 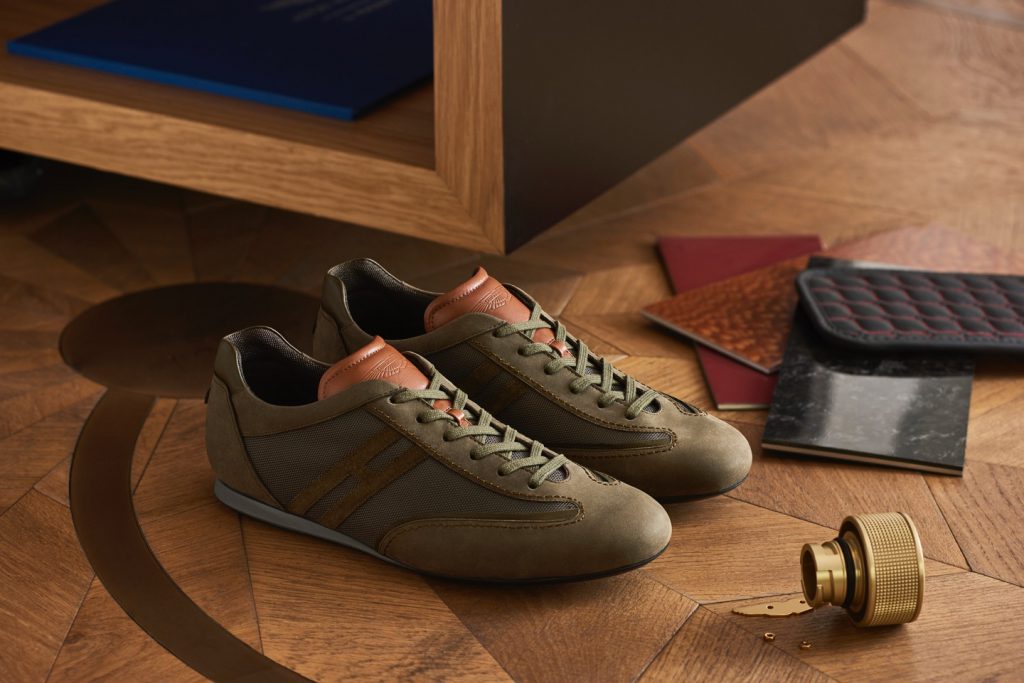 The Luxury Briefing Awards are considered ‘the Oscars of the Luxury Industry’ and they honor the brands that are considered the epitome of luxury. Aston Martin has won the esteemed title because, according to entrepreneur Sir Eric Peacock who presented the award at The Savoy in London recently, it’s a “powerful, hugely aspirational brand” that signifies luxury. 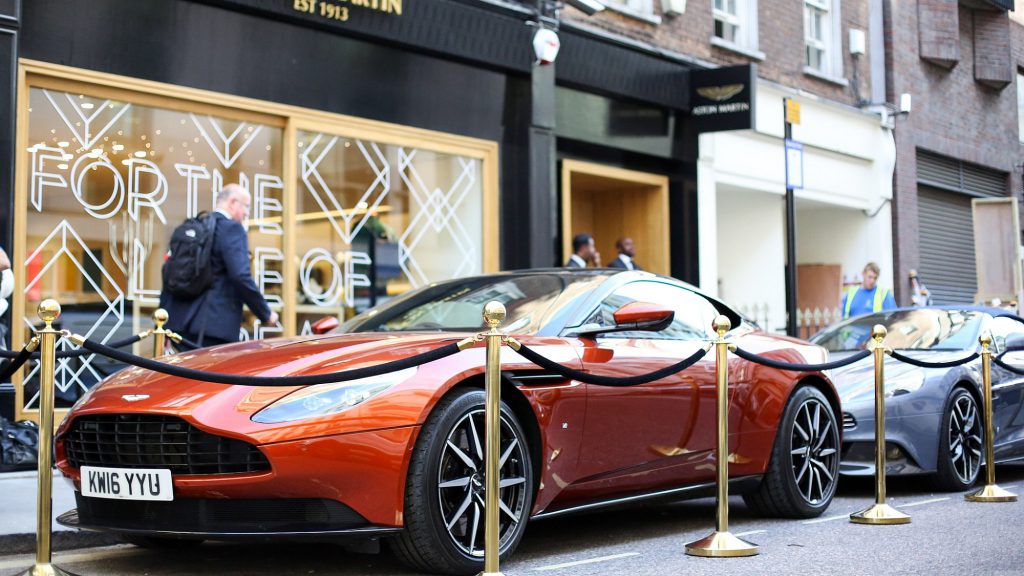 The past year has been an excellent one for Aston Martin, with a rise in profit and an increase of 8% in sales in the first six months. “It has been one of the fastest turnarounds and renaissances the luxury industry has ever seen,” he was quoted as saying. 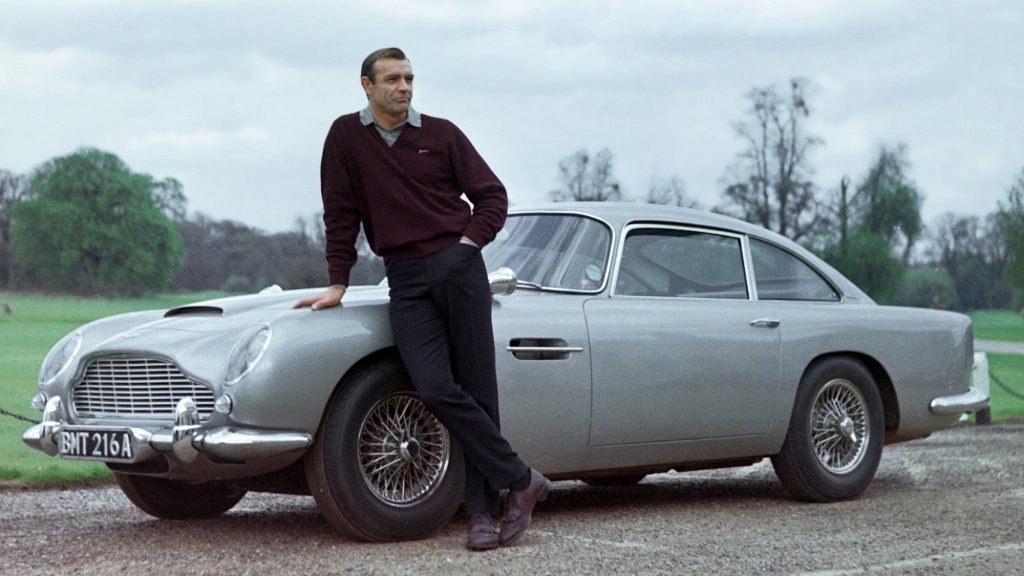 Aston Martin Lagonda VP and Chief Marketing Officer Simon Sproule said it was a great honor to receive the award. “We have a fantastic team that lives and breathes this beautiful brand, working to grow and develop our presence across the world,” he said. “With each car launch, each new brand partnership or lifestyle event, we get closer to our current and future customers.” 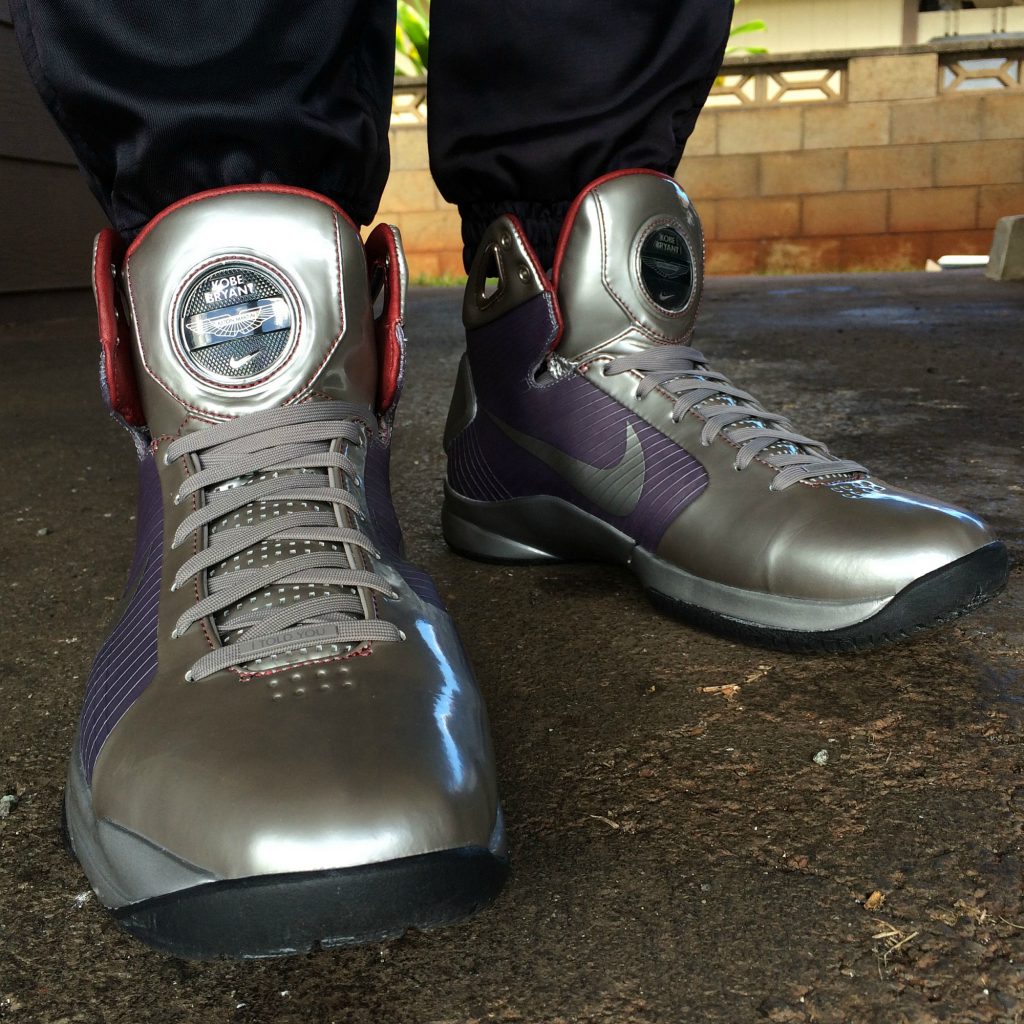 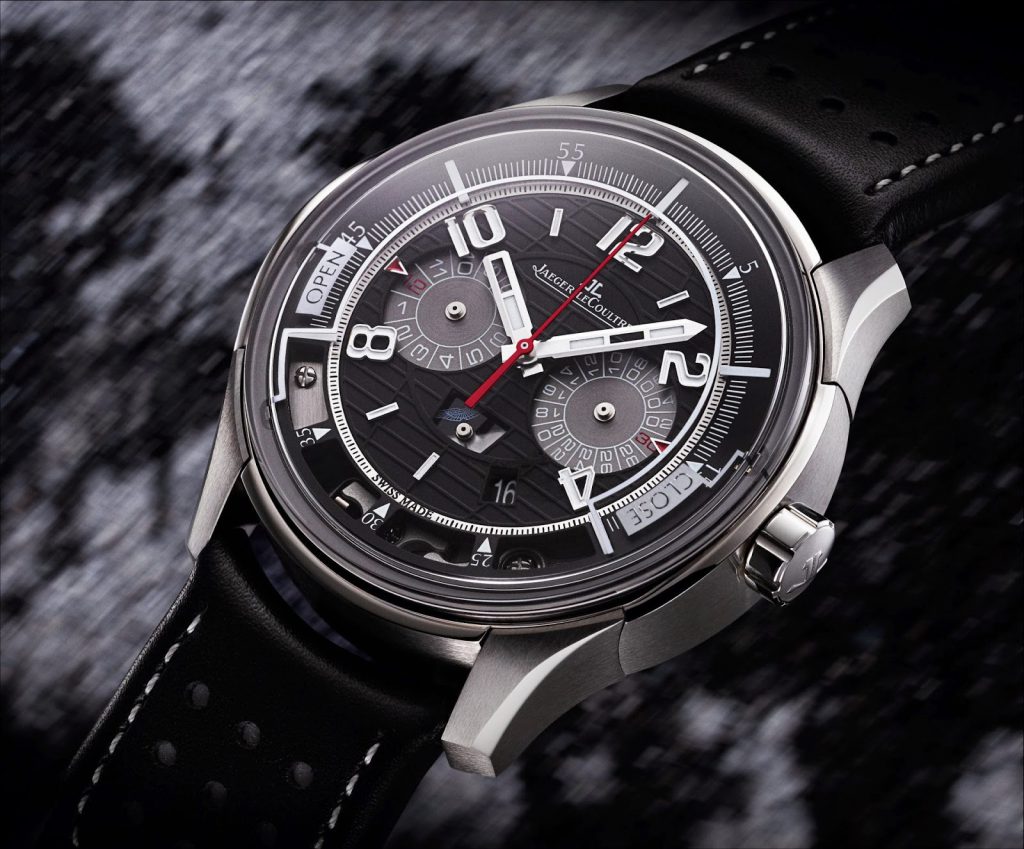 In addition to this prestigious award, Aston Martin Cambridge received the ‘Outstanding Contribution to Charity’ award as a result of the special edition Vanquish S they provided that helped raise almost 2 million US dollars (£1.5 million) for the RAF (Royal Air Force) Benevolent Fund in a raffle called ‘Red 10’. The ‘Red 10’ is the name given to this, the 10th car from a limited edition run of the ‘Aston Martin Vanquish S Red Arrows edition’.

Aston Martin Cambridge pioneered and commissioned the extraordinary Vanquish S Red Arrows. According to the dealer’s Principal Simone Lane, who happily accepted the award, “What started as an idea to pay tribute to the spectacular aviation skills of the Red Arrows, quickly became an opportunity to do some great work for charity. Nine very happy customers now own ‘Red 1’ to ‘Red 9’ and ‘Red 10’ has gone on to raise a significant sum for the RAF Benevolent Fund.” 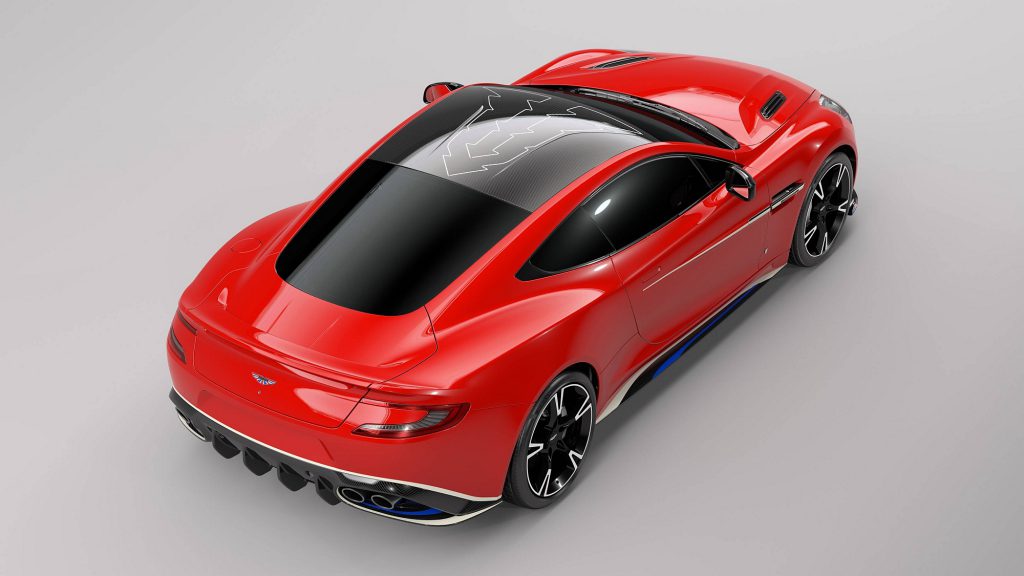 Aston Martin is renowned as being the car of choice for film and book hero James Bond; the luxury brand is also currently building luxury apartments in Miami as well as creating personal submarines. There are also various other must-have accessories including Aston Martin branded picnic hampers (around US$2 600), briefcases, clothing, luggage and more all available at its Dover Street store in London. 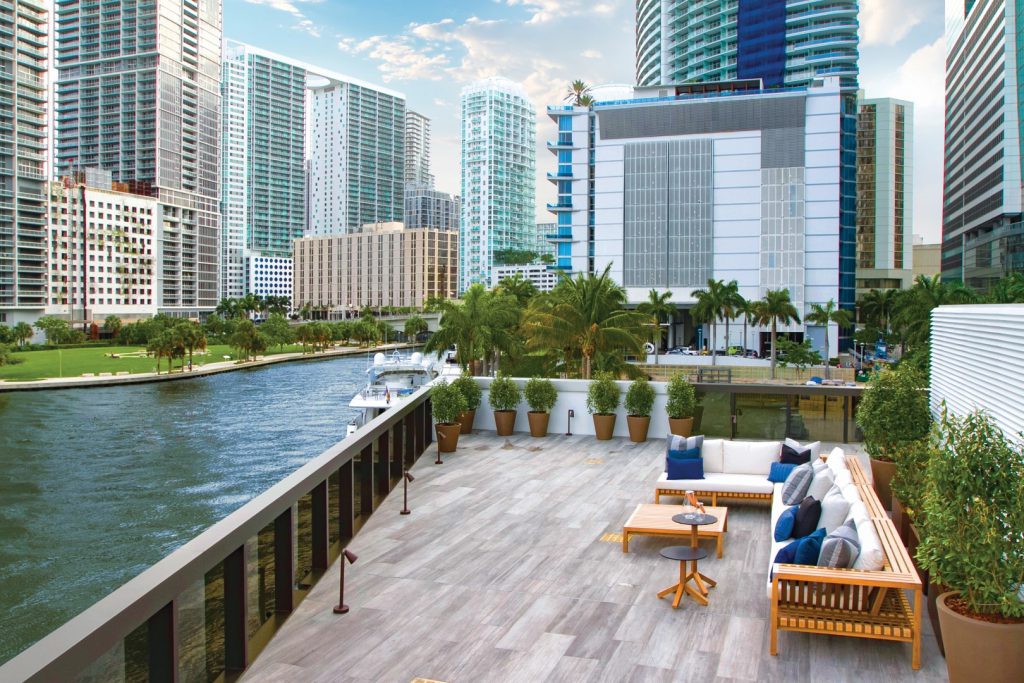 The company’s branded apartment building, a 66-story tower with an infinity pool on the rooftop, an art gallery, two cinemas and an Aston Martin parked in the lobby, will feature 391 apartments ranging in cost from $600,000 to $50 million depending on the size. And let’s not forget the $4 million Aston Martin submarine! Aston Martin also offers unbelievable customized options for its cars that obviously increases the price beyond an average $219,000. Options include paint, finishes and upholstery to ultra-limited edition vehicles.