The top 60 players on the European Tours Race will compete from Thursday 15 to Sunday 18 November 2018 in Dubai at Jumeirah Golf Estates. Baroque Access finds out all the details 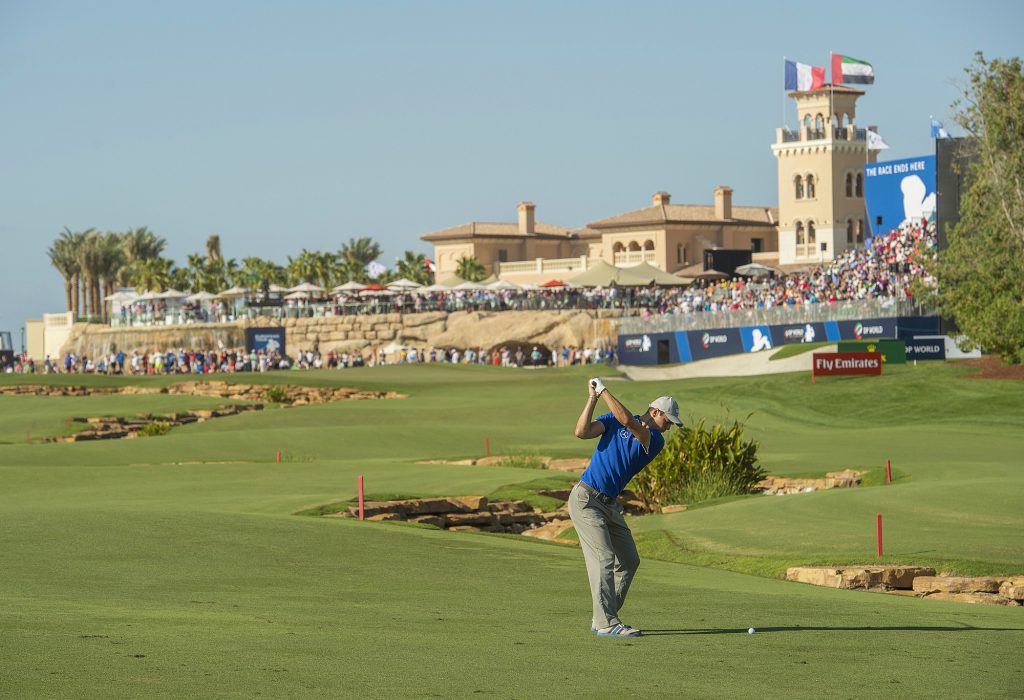 For the 10th time, the DP World Tour Championship will take place in Dubai this November. The race will be set against the backdrop of the city’s glittering skyline and marks the final Rolex Series of 2018. The first-ever Rolex Series took place in 2017, presenting a global program of golfing showpieces on the European Tour that Rolex has partnered with for 21 years. 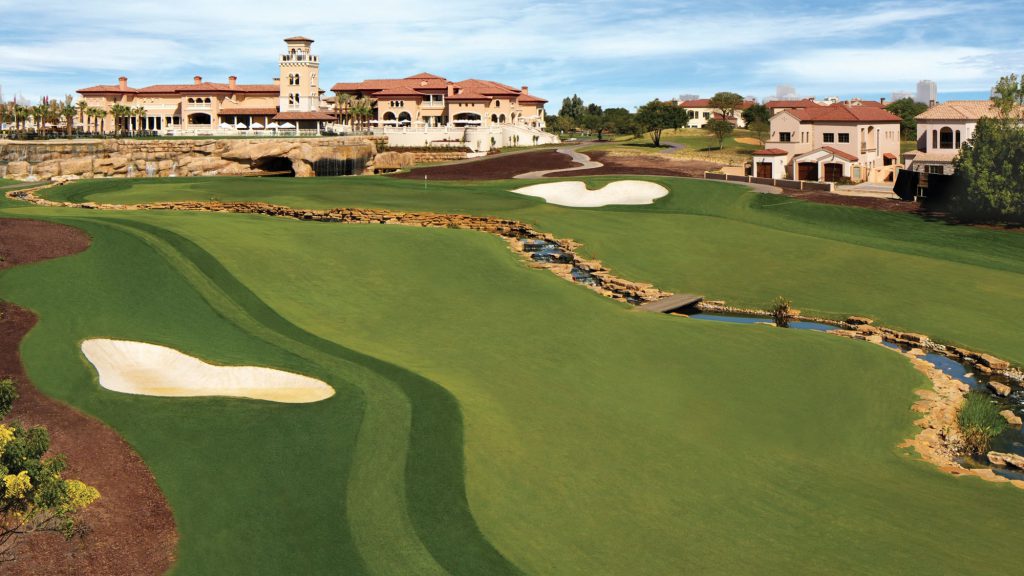 The elite field of players showing their mettle at Jumeirah Golf Estates is set to include many of the stars from the 2018 European Ryder Cup Team, who were victorious. This includes Thorbjørn Olesen and Jon Rahm, who will be defending his 2017 title. All members of the victorious Ryder Cup team will be competing in Dubai; this is the first time the 12 will all be playing in the same tournament.

Olesen, 28, was victorious earlier this year at the Italian Open in June, so if he wins this particular race on Jumeirah’s famous Earth Course, it will be his second victory in one year. If he manages this feat, he will follow in the footsteps of Rahm, who won the Irish Open last year ahead of being crowned the winner of the Dubai event for 2017.

Other players contending the DP World Tour Championship who belong to the Rolex golf family include Rahm’s compatriot Rafa Cabrera Bello, who is a previous Rolex Series winner himself. There are also Belgian golfers Thomas Pieters, who has won the European tour three times, as well as Thomas Detry. Matthew Fitzpatrick from England, who was 2016 World Tour Champion. Haotong Li, who hails from China and won his second European Tour event earlier this year in Dubai, will also be competing.

The season-long Race to Dubai concludes at this coming DP World Tour Championship. The leader of the Race to Dubai Rankings Presented by Rolex will be crowned alongside the tournament winner. The season will wrap up after 47 tournaments spanning 30 different countries. The main sponsor is DP World, a Dubai-based shipping company.

The prize fund for this prestigious race is US$8 million. General admission to the DP World Tour Championship is free.