Lancia’s new Stratos offers that funky racing car personality that made the car so coveted in the 1970s. But now, in the 21st century, there’s a new iteration for 25 lucky owners. Baroque Ground has all the details 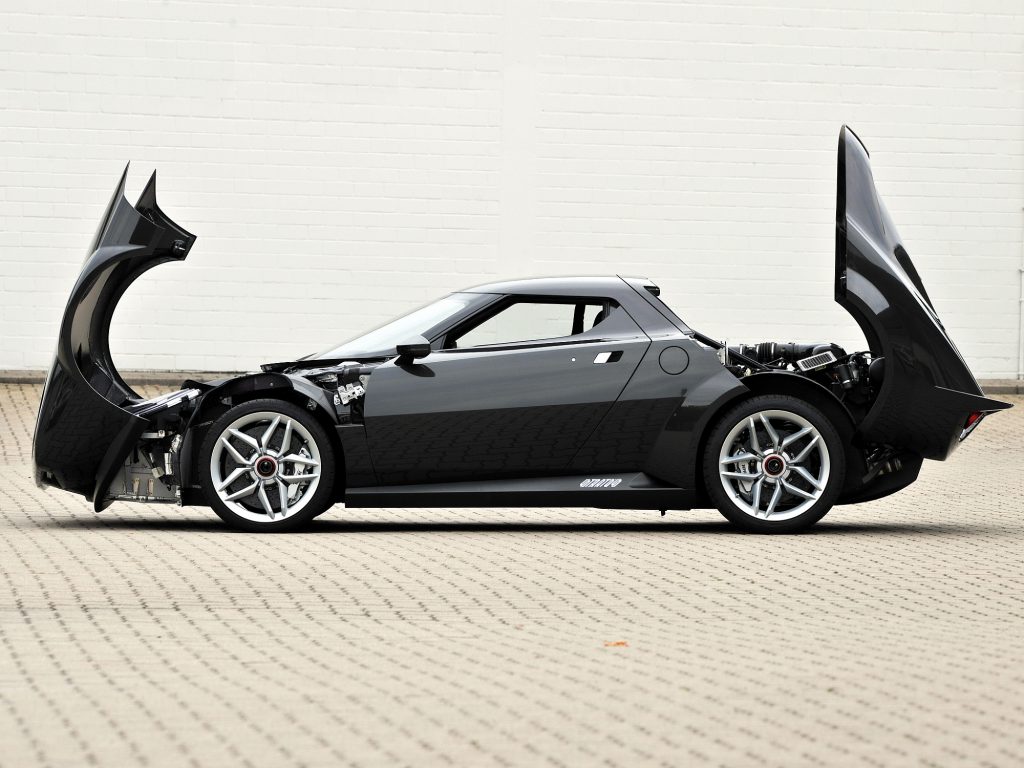 Only 25 of the new Stratos from Lancia will be produced. These iconic vehicles are iterations of the very famous Lancia Stratos created in the ‘70s, the coolest, funkiest, most outrageous looking car of the decade, a small machine powered by that 2.4-liter engine that Ferrari had used in its then-discontinued Dino. 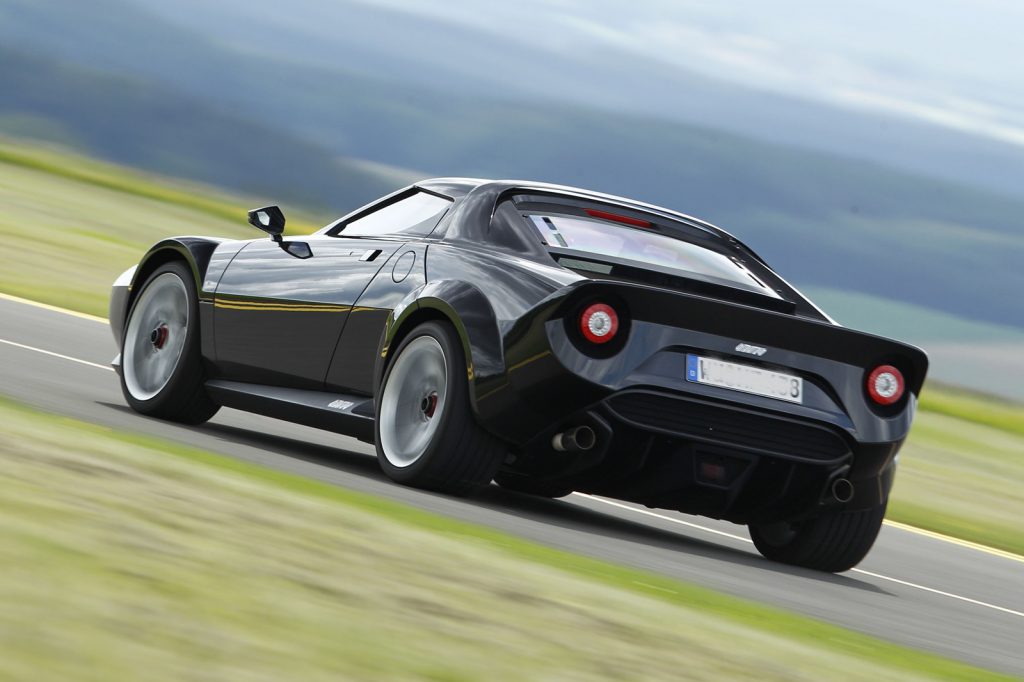 This was the first purpose-built rally car in the world. It was first created in 1973, after which it won the World Rally Championship for three years in a row. This was a car that was designed to race. However, 492 road-legal models were created. Production ended in 1975, because no matter how good the car was on the track, it wasn’t really created to hit the highway every day.

No matter – the Stratos went on to win major international events right up to 1981 and collectors lovingly held onto their vehicles. In fact, the original Stradale (or road) version created in the ‘70s will now sell for upwards of $837,000. 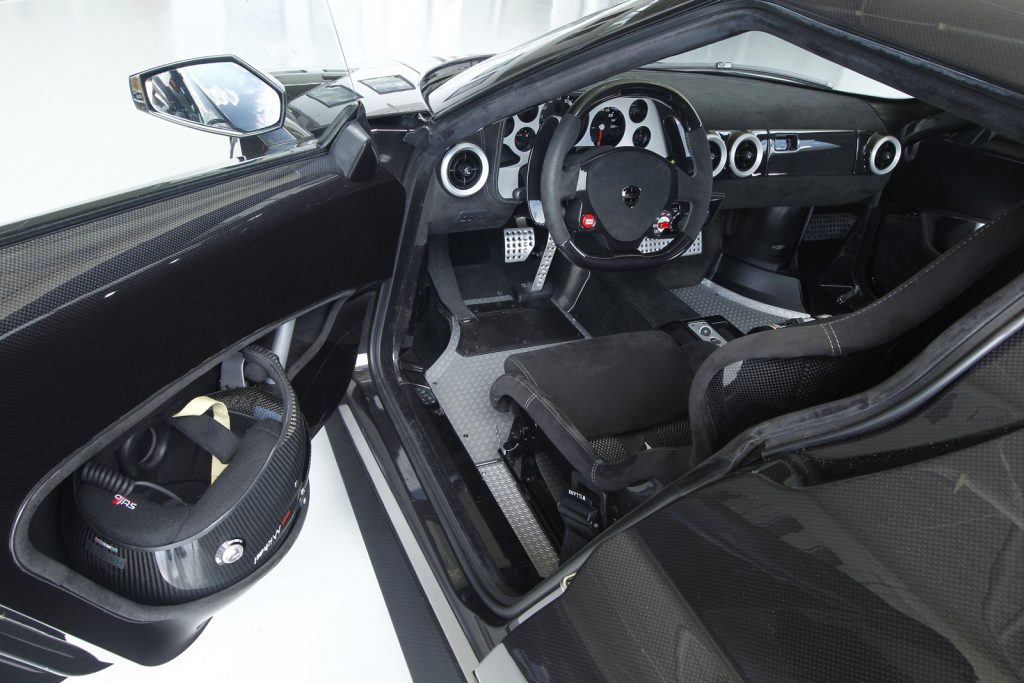 The Stratos had such a following that in 2005, the ‘on-road, off-road’ version called the Fenomenon was created. This super car was unveiled at the Geneva Motor Show in 2005. This prompted billionaire German entrepreneur Michael Stoschek to commission his very own once-off version through Italian design house Pininfarina; the car apparently cost between $3.4 and $5.7 million to create. It was delivered to its owner in 2010 and caused a sensation. 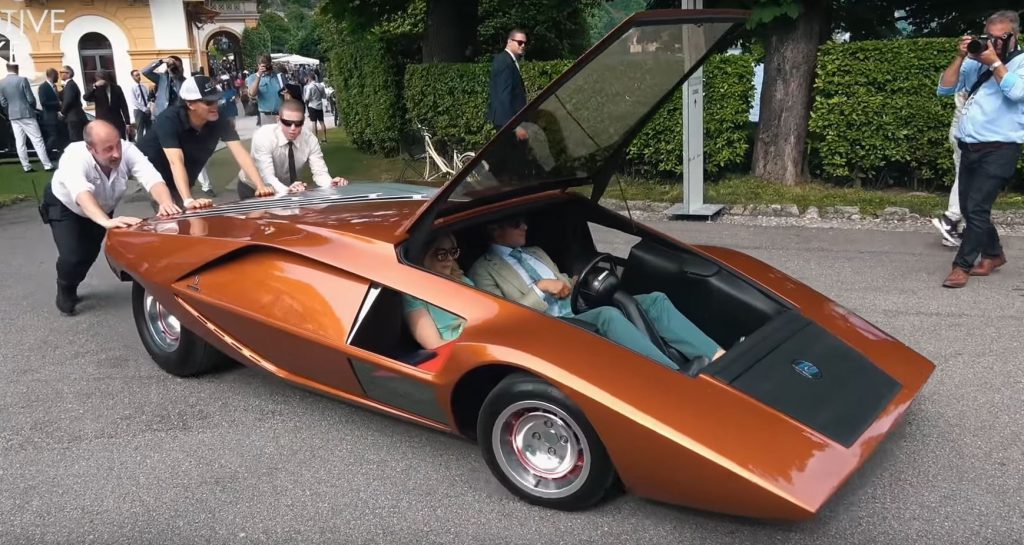 The design was based on the Ferrari 430 Scuderia and featured Ferrari’s 4.3-liter V8 engine, giving it a top speed of approximately 195mph. The New Stratos, as it was named, has been coveted by many, so this year, in February, Stoschek decided to put the car into a limited production of 25. These cars are currently being built by small-series builder Manifattura Automobili Torino (MAT). The CEO of the company used to be Pininfarina’s special projects manager; he worked with Stoschek to develop the first New Stratos but left halfway through the build to create his own company. 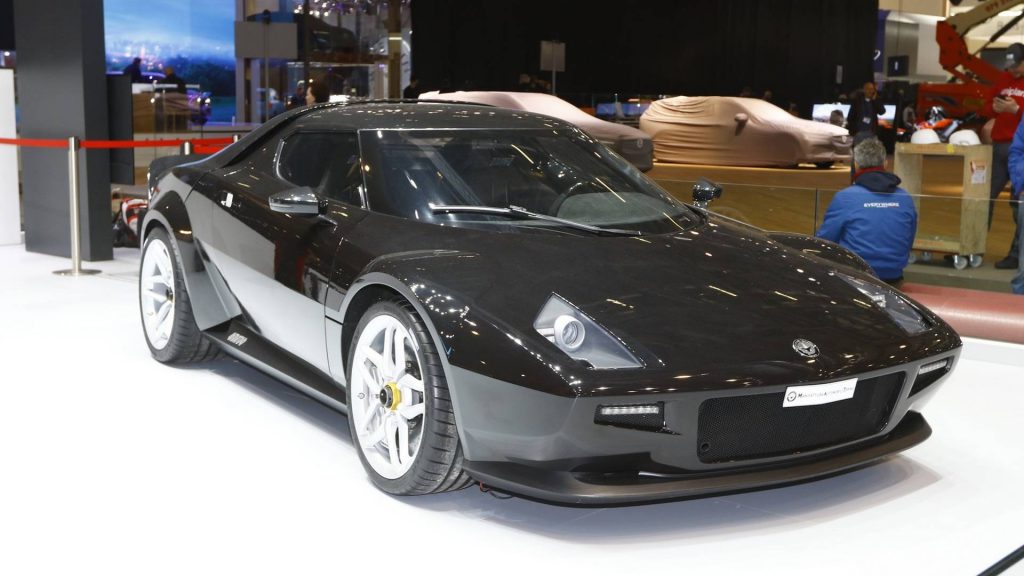 The new iterations of the New Stratos will be retro modern cars that are driveable on a daily basis. They are also more spacious than the original and the ergonomics have been improved. The result is refined, comfortable vehicles with bespoke interiors and all sorts of high tech additions such as power steering, air-conditioning and a paddle-shift, semi-automatic gearbox. Each of the 25 cars will cost in the region of $631,000 and will be based on a Ferrari F430 ‘donor’ vehicle that has to be purchased separately at an additional cost of approximately $80,000. 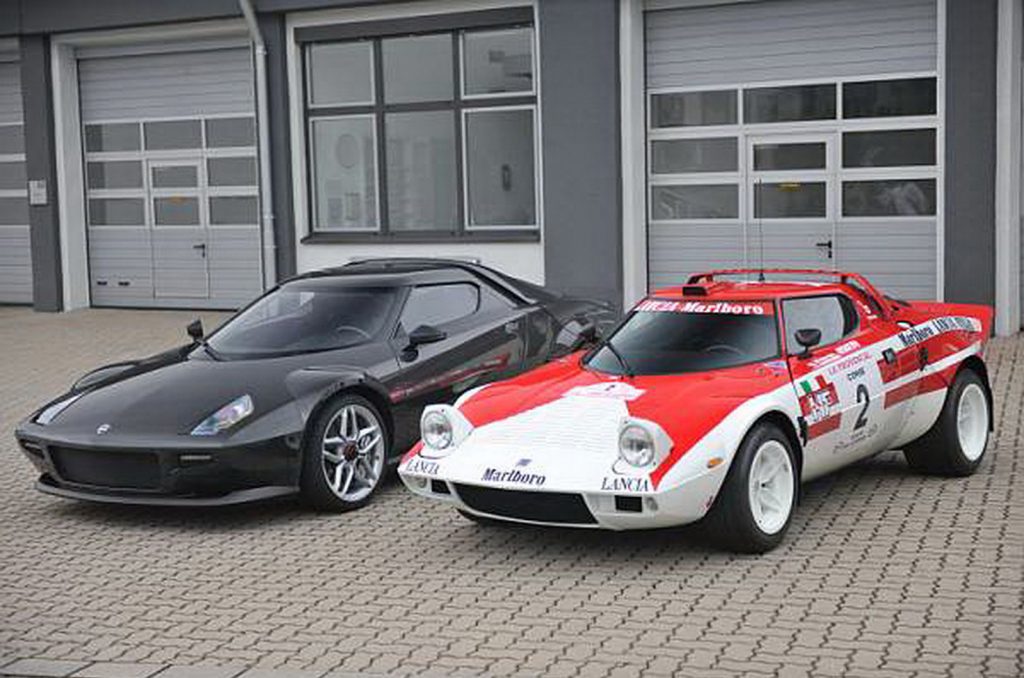 The body of the new iteration will be made entirely from carbon fiber and fitted with a specially made windscreen. The rest of the vehicle is customizable for use as either a GT racer, a safari vehicle or, in MAT’s own words, “a competent super car for daily use”. Deliveries will start in April 2018, and if a customer requests one, a right-hand drive car will be built.