Albert Adrià, former chef of the world’s best restaurant, ElBulli in Spain, has just opened a new dessert restaurant in London. Baroque Access has all the details

Cakes & Bubbles is revered chef Albert Adrià’s first permanent restaurant outside of Spain – and it’s the sort of place where you can literally have your cake and eat it, washed down with bubbly, of course. Adrià achieved three Michelin stars with his brother Ferran at wonder restaurant ElBulli, which closed its doors in 2011. He then found his calling as a pastry chef and was later voted ‘The World’s Best Pastry Chef’ by The World’s 50 Best Restaurants in 2015. 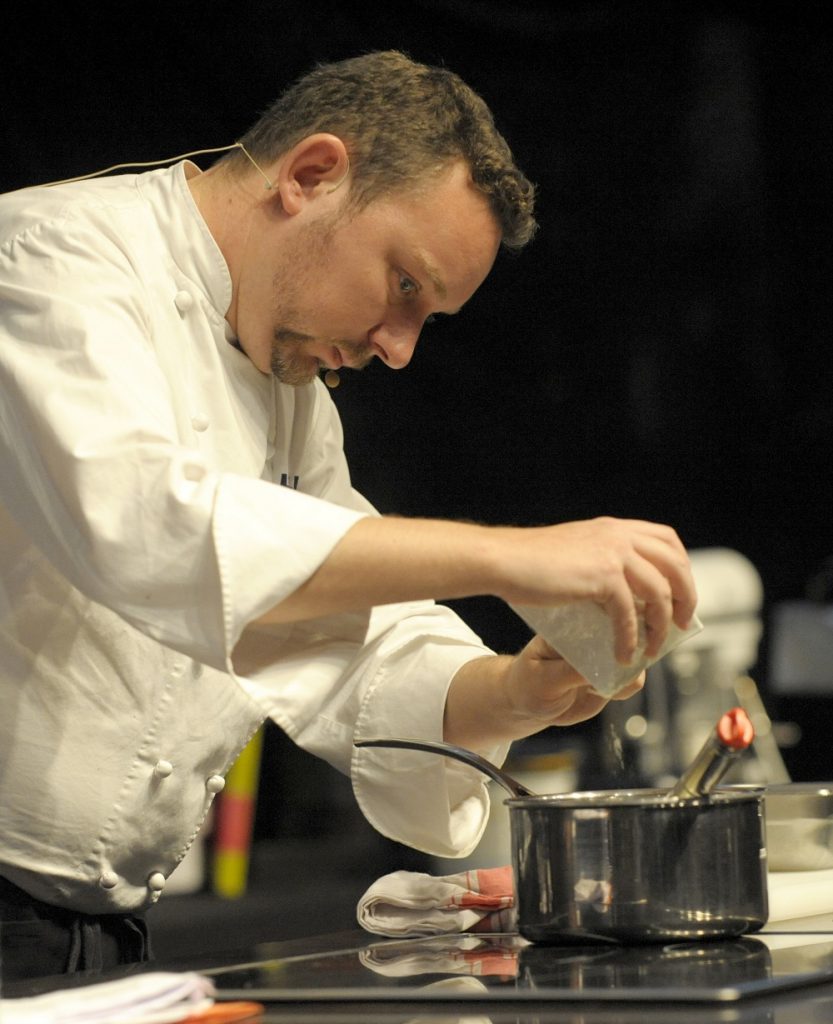 Adria opened Cakes & Bubbles at the posh Hotel Café Royal on Regent Street in London’s Piccadilly on 8 November 2018 with an innovative menu that only features desserts and sparkling wine. 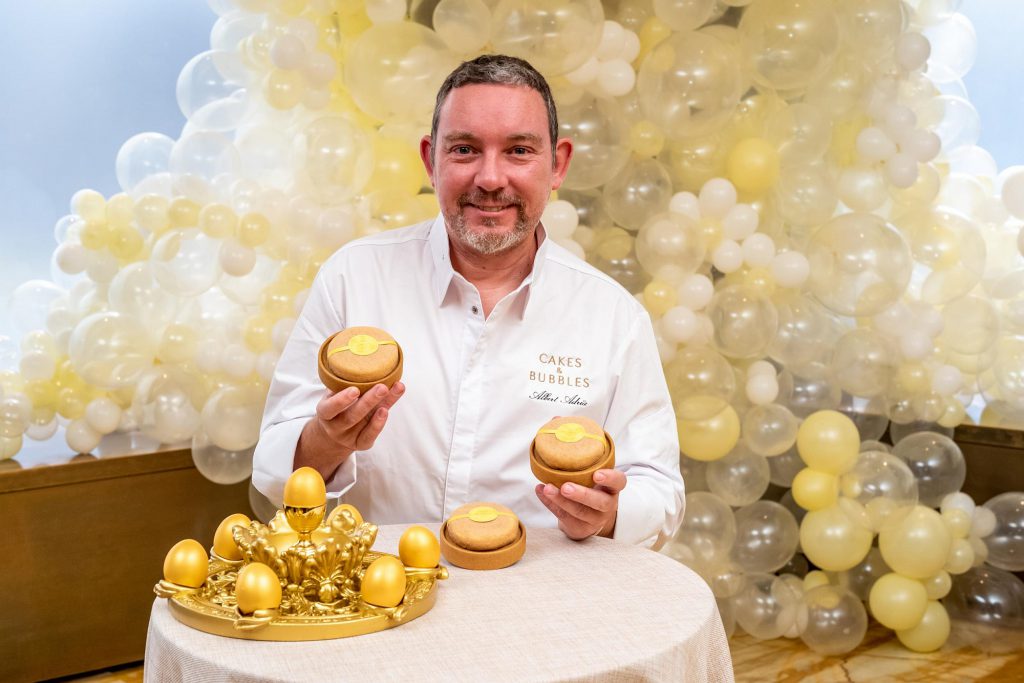 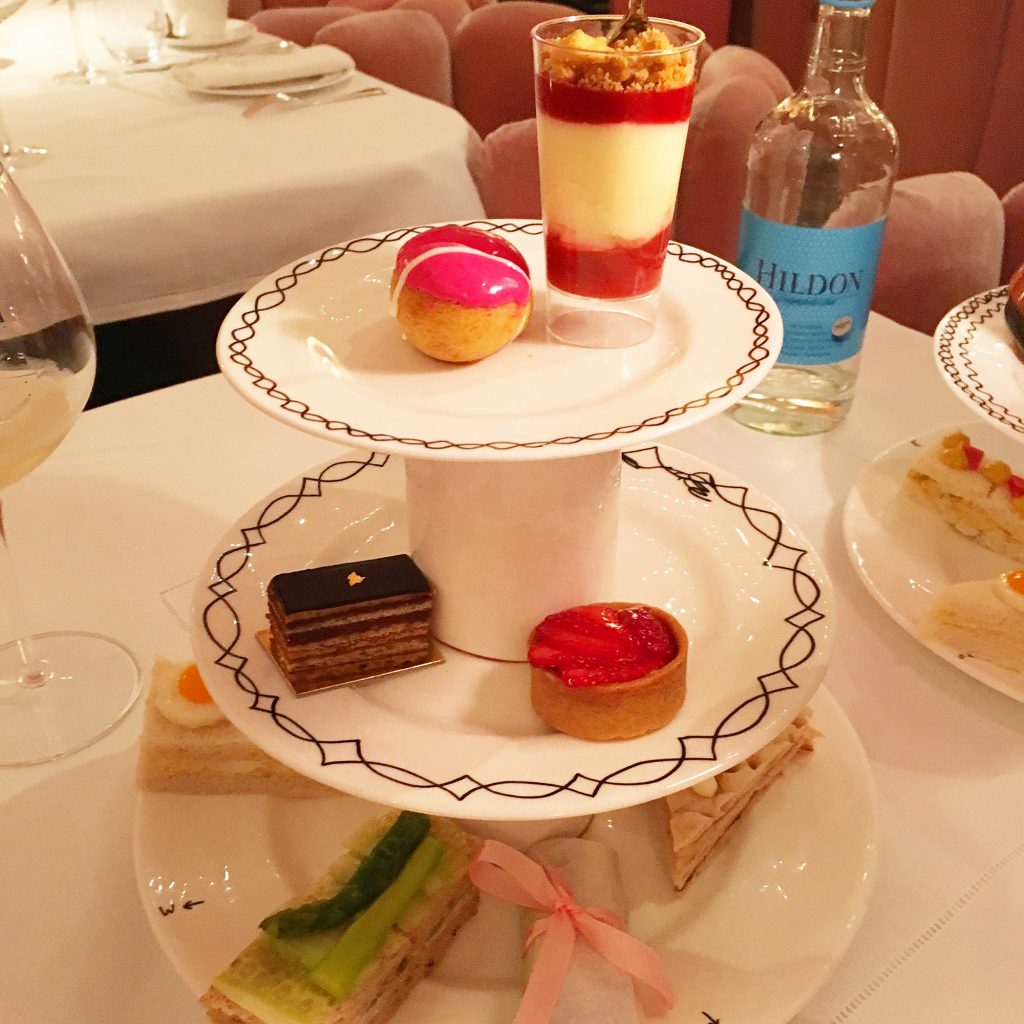 Cakes & Bubbles has replaced the hotel’s Papillon café. The all-dessert concept follows the iconic tapas menu in Adrià’s Barcelona restaurant, called Tickets, which also boasts a Michelin star. The chef says he wanted to create an experience that is more than just eating dessert, where one nibbles on sweet tapas washed down with a finely curated list of Champagnes and sparkling wines before sharing a cheesecake and other specialties the chef has become famous for in his 30-year history.

Adrià’s legendary cheesecake is featured on the new menu; it is a contemporary hazelnut dessert with a white chocolate rind crafted to resemble a wheel of cheese. The famous cake has since been removed from Tickets’ menu to keep it exclusive. 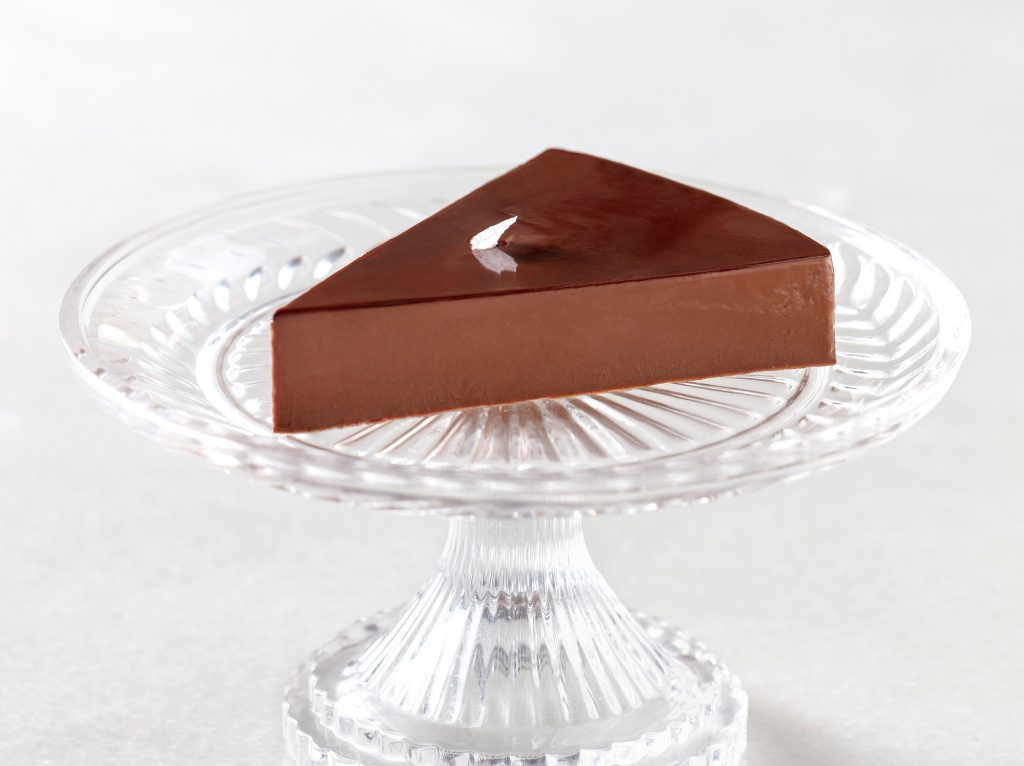 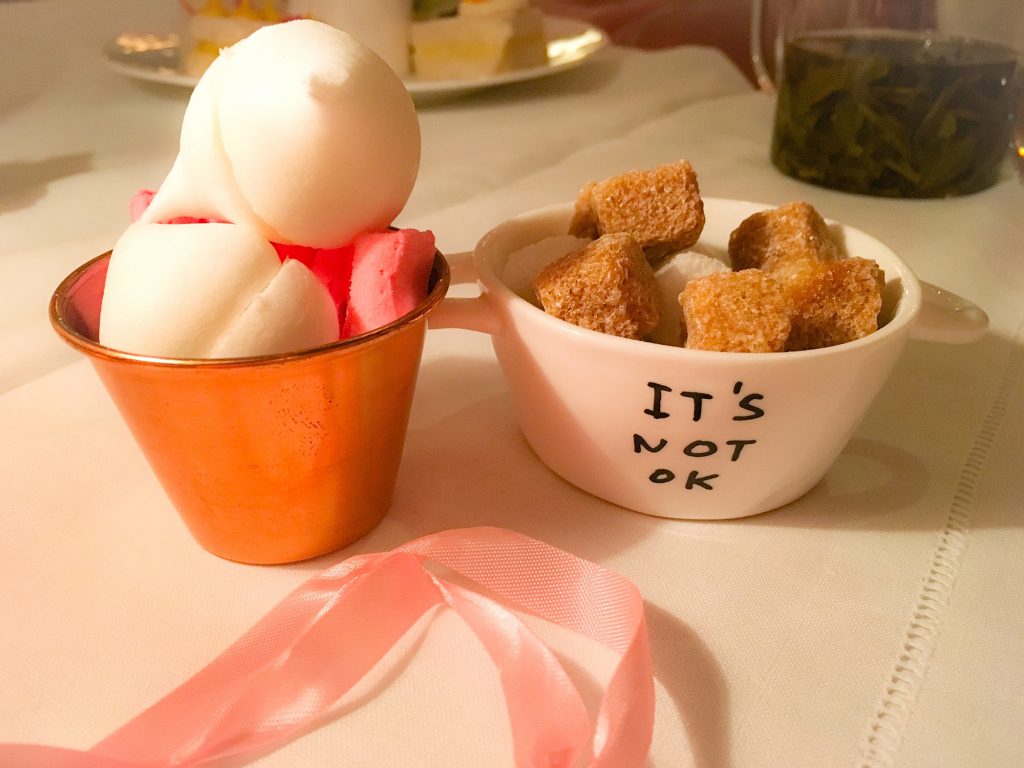 So what else is on the Cakes & Bubbles menu? There are waffles with caramelized banana, chocolate ninyoyaki balls (that’s a small Japanese cake with sweet fillings), Churros flavoured with blackcurrant and served with yoghurt or sugared with dipping chocolate served in a traditional china teacup. Diners are also offered special tasting experiences of 4 or 8 mini desserts. What makes this experience so exciting is that none of the desserts resemble their names; they are all Adria’s innovative takes on a recipe. 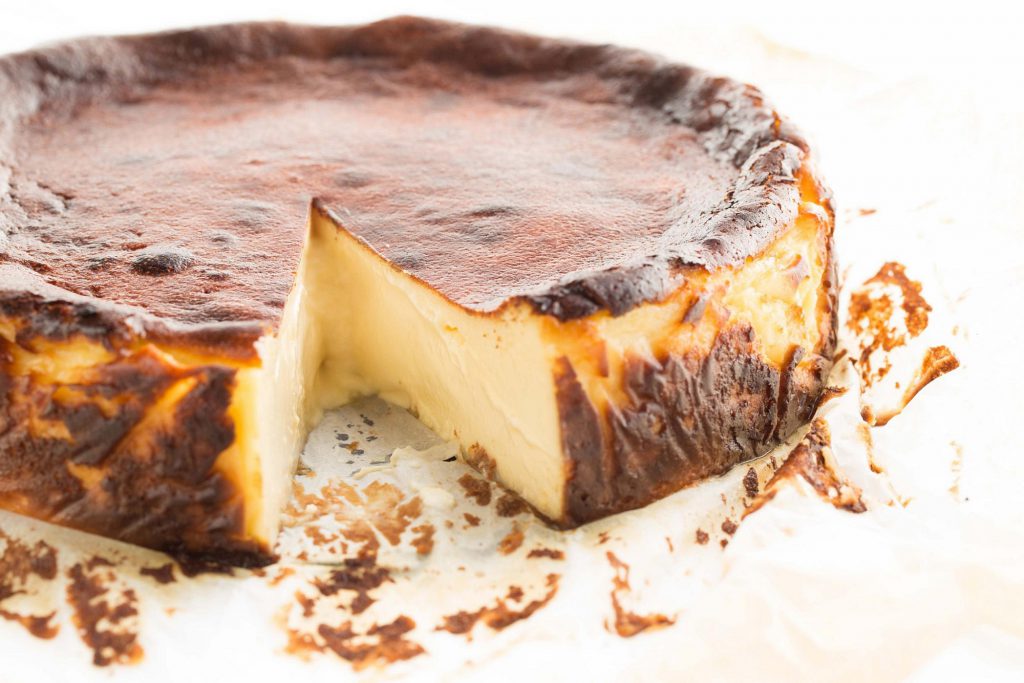 A number of cakes are also on the menu, including Beetroot & Orange Cake, Caramelized Banana Airwaffle with Nutmeg, and Warm Green Pistachio & Yuzu Madeleines. As for the bubbles… a selection of the champagnes and sparkling wines are available by the glass for those who don’t want to quaff an entire bottle. 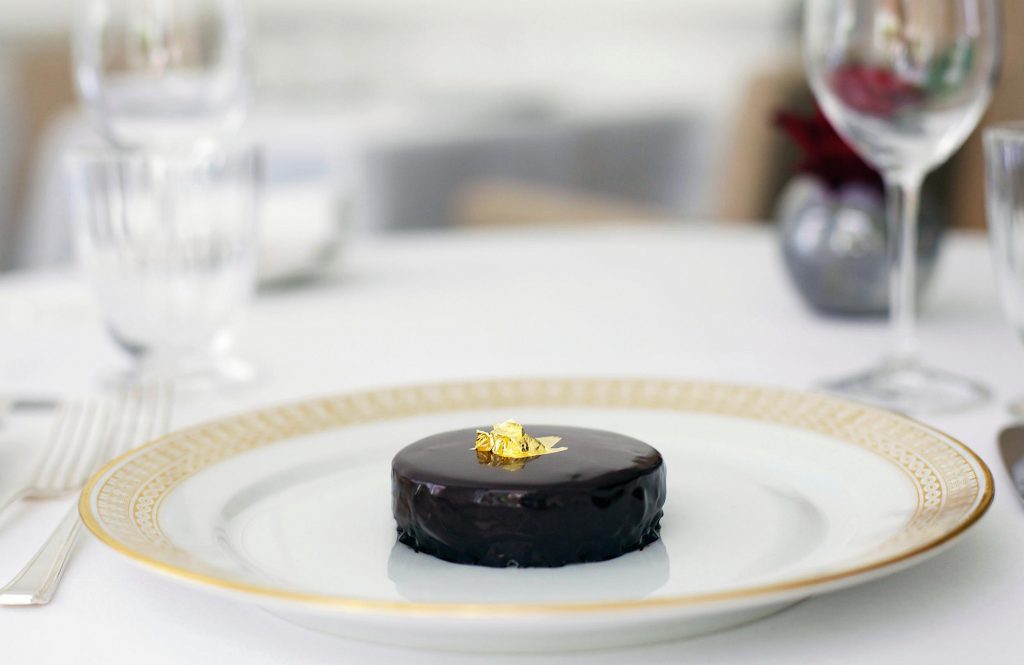 Cakes & Bubbles followed after Adria had a very successful pop-up at the Café Royal in 2016. It’s something sweet to look forward to next time you’re in London!