Get ready for 6 January and the 2019 Golden Globe Awards!

The 76th Golden Globes will be held on 6 January this year at The Beverly Hilton in Beverly Hills. Baroque Access has all the details 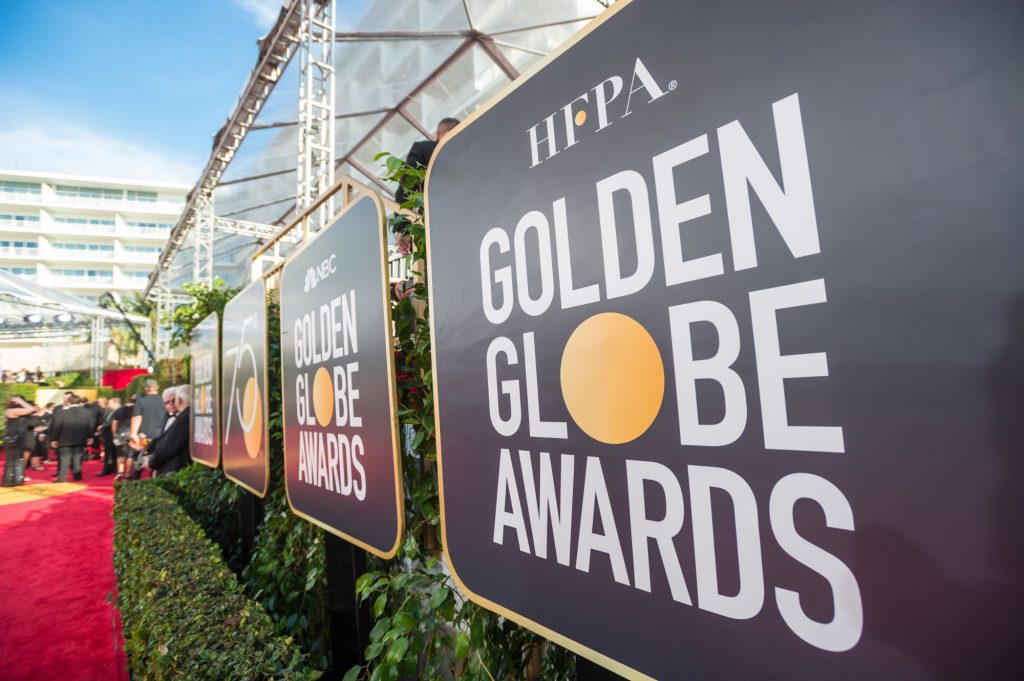 Nominations for the 76th Golden Globes Awards were announced on 6 December, a month before the Awards will take place. So we already know who has been singled out as the best in film and American television for 2018. These nominees were chosen by the Hollywood Foreign Press Association and the winners will be announced at the Awards ceremony, which begins at 5pm PST/8pm EST. 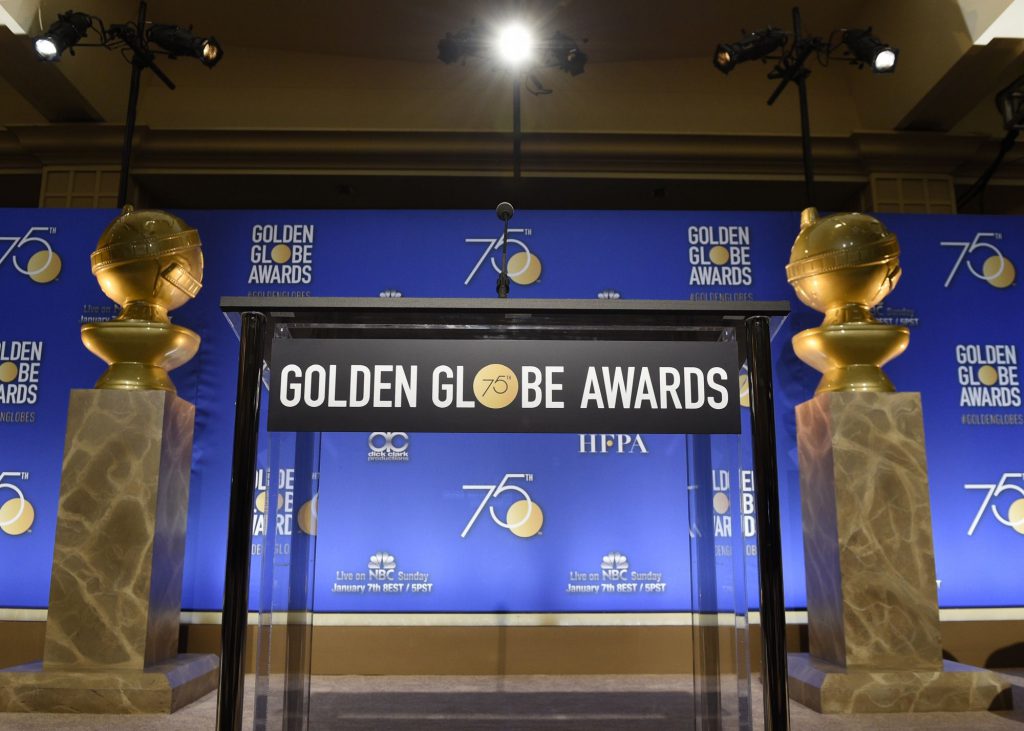 The ceremony, which will be hosted by Sandra Oh and Andy Samberg, will be aired live on NBC in the US. Viewers from around the world will also be able to watch the Golden Globe Awards 2019, as the ceremony will be live streamed through a number of different channels.To give you an idea of what the excitement will be about, we have put together a list of some of the nominations for the Hollywood Foreign Press Associations’ 2019 Golden Globe Awards. Take note…

The 5 nominations for Best Motion Picture – Drama are: Black Panther, Bohemian Rhapsody, If Beale Street Could Talk, Blackkklansman and A Star is Born. Nominees for Best Performance by an actress in this category are Glenn Close in The Wife, Lady Gaga in A Star is Born, Nicole Kidman in Destroyer, Rosamund Pike in A Private War and Melsisa McCarthy in Can You Ever Forgive Me?

Best performance by an actor in the Drama category includes Bradley Cooper in A Star is Born, Rami Malek in Bohemian Rhapsody, Willem Dafoe in At Eternity’s Gate, John David Washington in Blackkklansman and Lucas Hedges in Boy Erased. 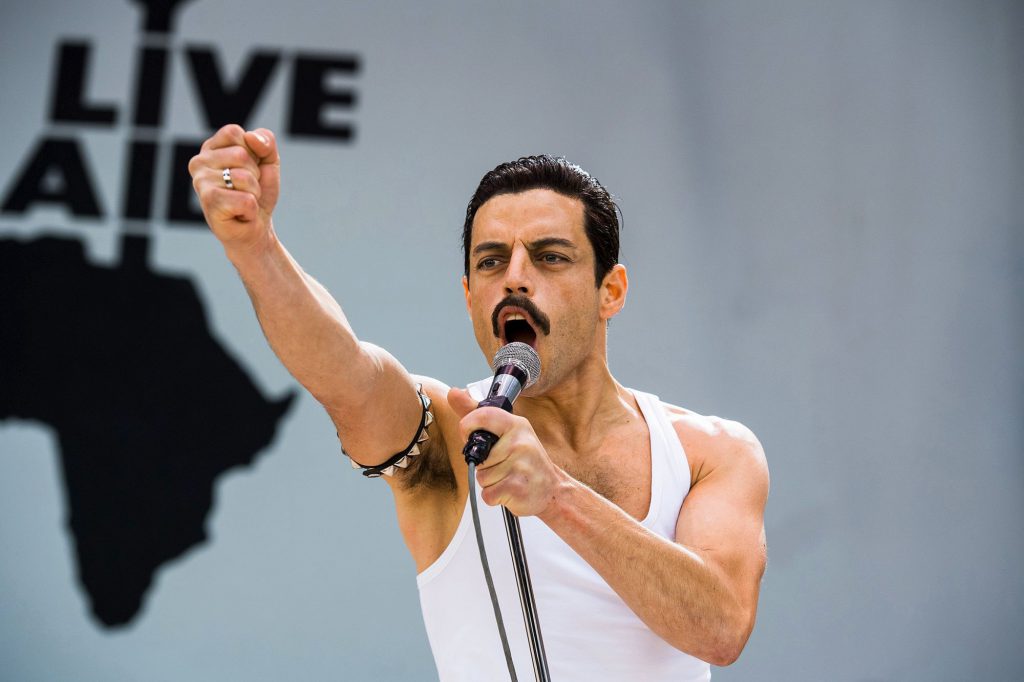 When it comes to Best Motion Picture – Musical or Comedy, there are a number of interesting options. First off, there’s Crazy Rich Asians, as well as Mary Poppins Returns, Vice (which boasts the most nominations in all categories), Green Book and The Favorite. In this category, Best Performance by an Actress features Emily Blunt in Mary Poppins Returns, Charlize Theron in Tully, Constance Wu in Crazy Rich Asians, Olivia Colman in The Favorite and Elsie Fisher in Eighth Grade. In the Best Motion Picture – Musical or Comedy category, the Best Performance by an Actor nominees include Christian Bale in Vice, Lin-Manuel Miranda in Mary Poppins Returns, Robert Redford in The Old Man & The Gun, Viggo Mortensen in Green Book and John C Reilly in Stan & Ollie. 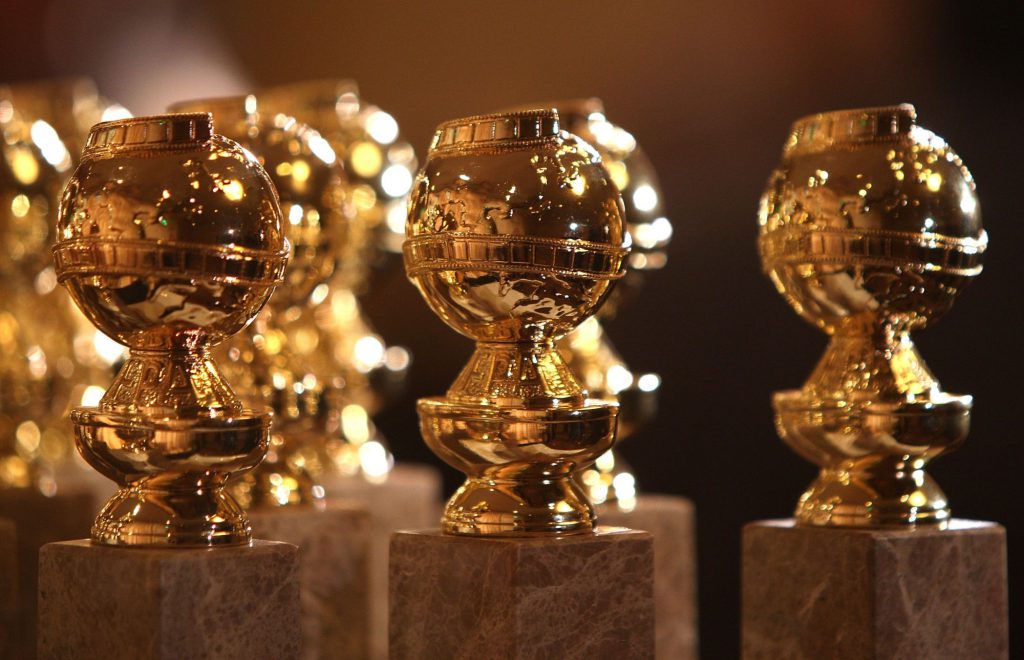 Still in the motion picture genre, nominees for the Best Performance by an Actress in a Supporting Role in any Motion Picture include Amy Adams in Vice, Emma Stone and Rachel Weisz, both in The Favorite, Claire Foye in First Man and Regina King in If Beale Street Could Talk. In the Best Performance by an Actor in a Supporting Role in the same category (Any Motion Picture), we have Sam Rockwell in Vice, Adam Driver in Blackkklansman, Timothee Chalamet in Beautiful Boy, Mahershala Ali in Green Book and Richard E Grant in Can You Ever Forgive Me? 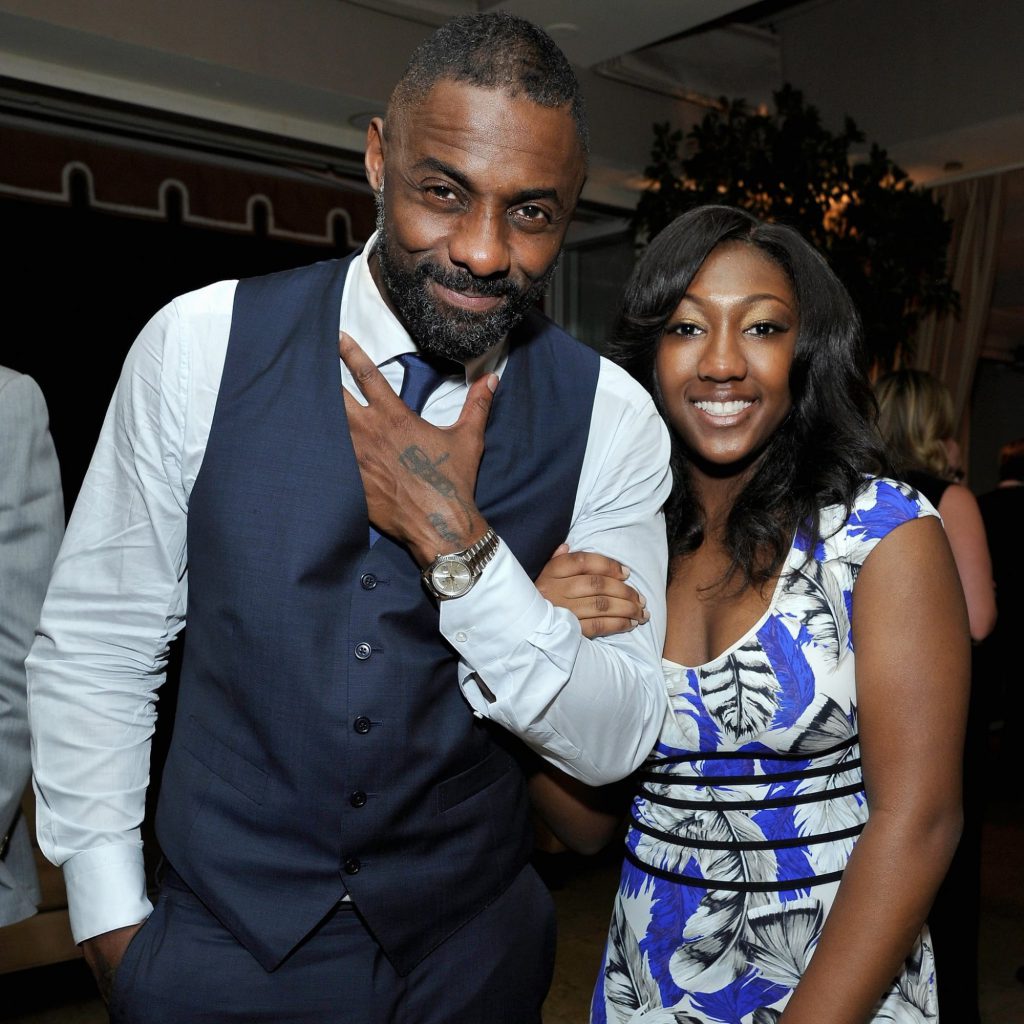 When it comes to Television, The Best Television Series – Drama has the following nominees: Bodyguard, The Americans, Homecoming, Killing Eve and Pose. Best Performance by an Actress in this TV Series category includes Sandra Oh in Killing Eve (she will be hosting the Golden Globes), Julia Roberts in Homecoming, Elisabeth Moss in The Handmaid’s Tale, Caitriona Balfe in Outlander and Keri Russel in The Americans. Nominees for Best Performance by an Actor in the same category include Jason Bateman in Ozark,  Billy Porter in Pose, Matthew Rhys in The Americans, Stephen James in Homecoming and Richard Madden in Bodyguard. 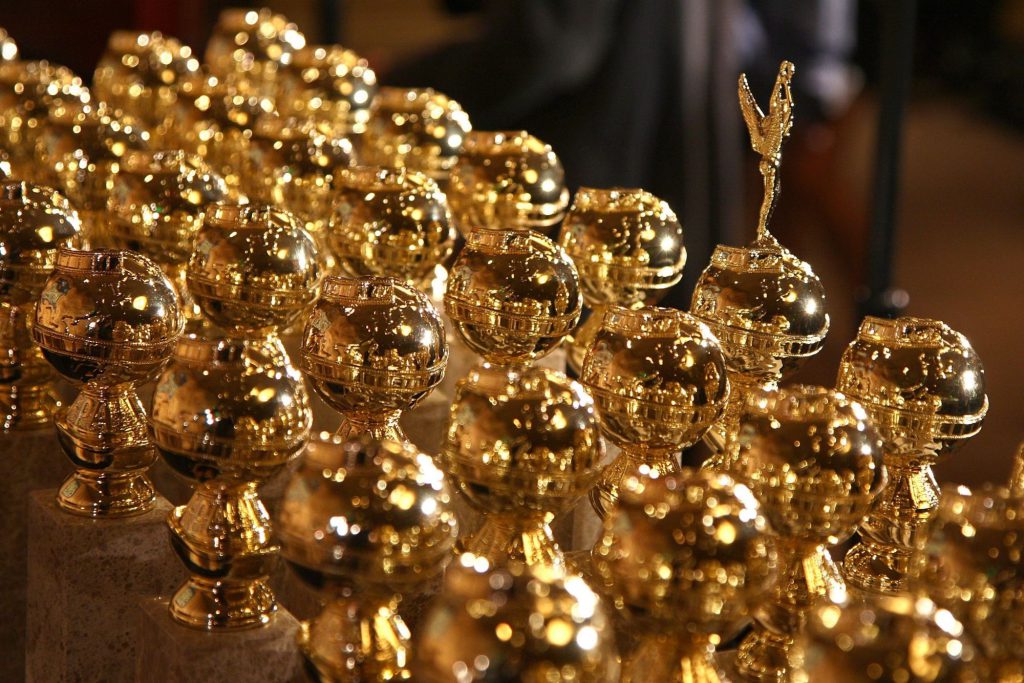 There’s so much more, but we have to mention TV Series – Musical or Comedy, as the nominees for Best Performance by an Actress/Actor are too good to miss. Female nominees in this category include Rachel Brosnahan in The Marvelous Mrs Maisel, Debra Messing in Will & Grace, Candice Bergen in Murphy Brown, Alison Brie in Glow and Kristen Bell in The Good Place. Nominees for Best Performance by an Actor in the same category include Sacha Baron Cohen in Who is America, Jim Carrey in Kidding, Donald Glover in Atlanta, Michael Douglas in The Kominsky Method and Bill Hader in Barry.