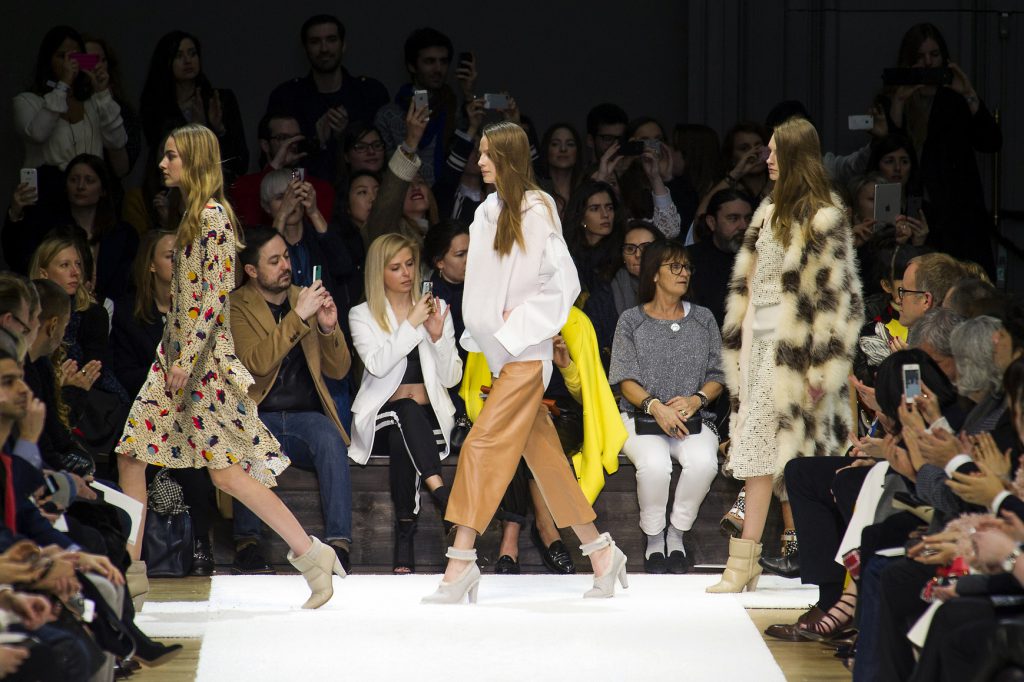 The Big Apple has been a fashion haven since 6 February 2019, with the industry’s biggest names showcasing the latest trends for the Fall/Winter 2019 season. This particular Fashion Week is an invitation-only affair; fans will be able to see what’s hip and happening the moment it hits the runway, thanks to the NYFW website, social media and TV. 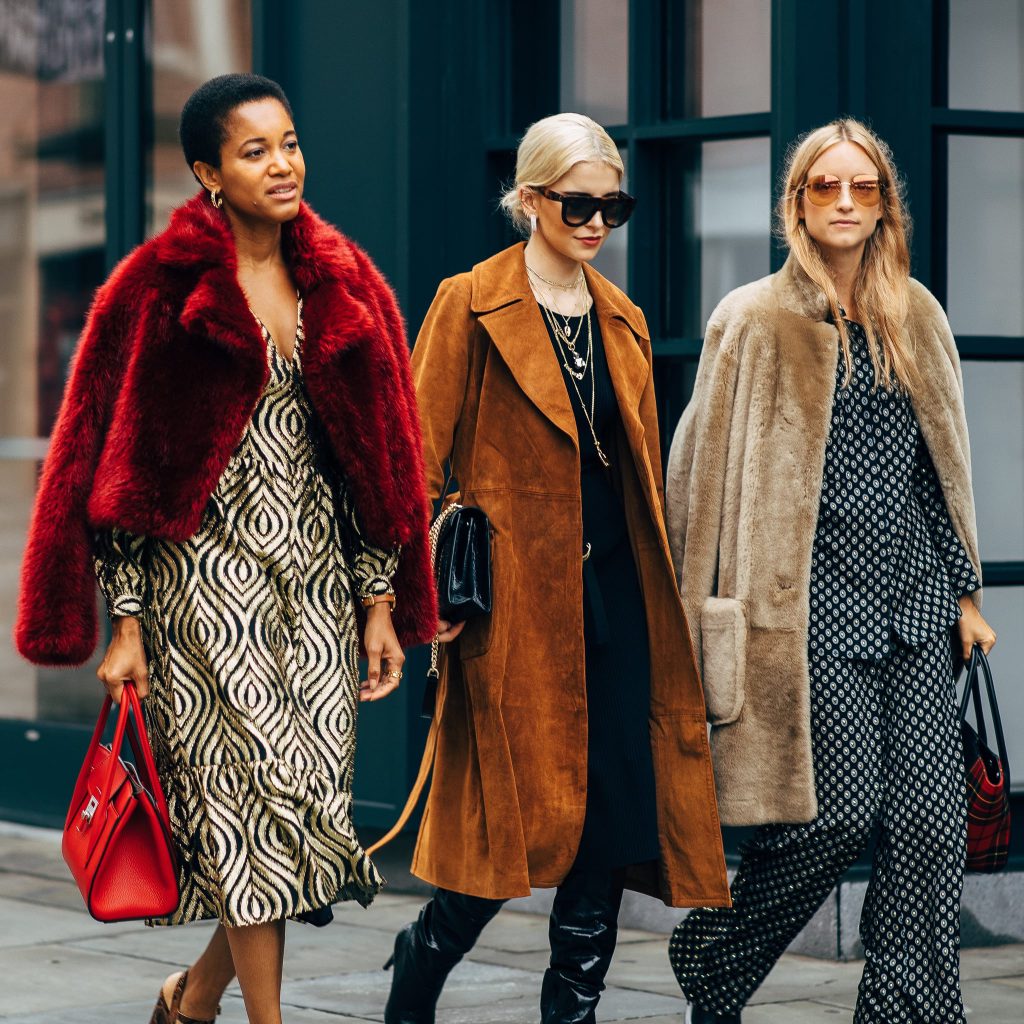 Blockbuster shows include leaders like Tom Ford and Ralph Lauren and the upcoming Carolina Herrera and Oscar de la Renta shows on 11 & 12 February, not to mention the Marc Jacobs and Michael Kors shows on Wednesday 13th. In fact, before we start talking about London Fashion Week, here’s a list of some of the highlights still coming up this week in New York City: 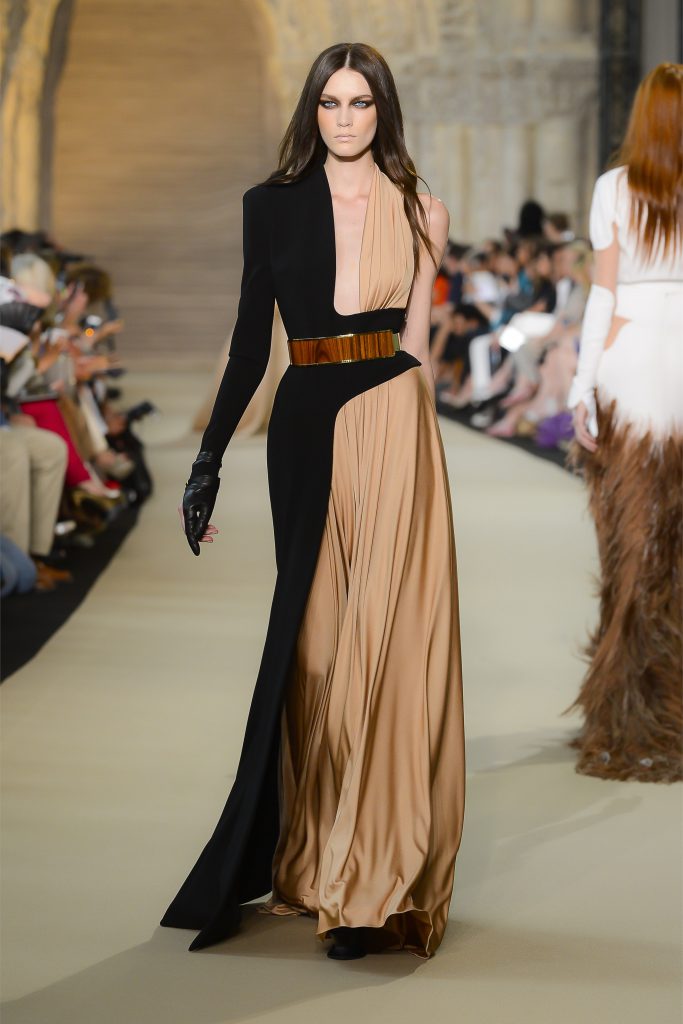 NYFW HIGHLIGHTS TO LOOK FORWARD TO 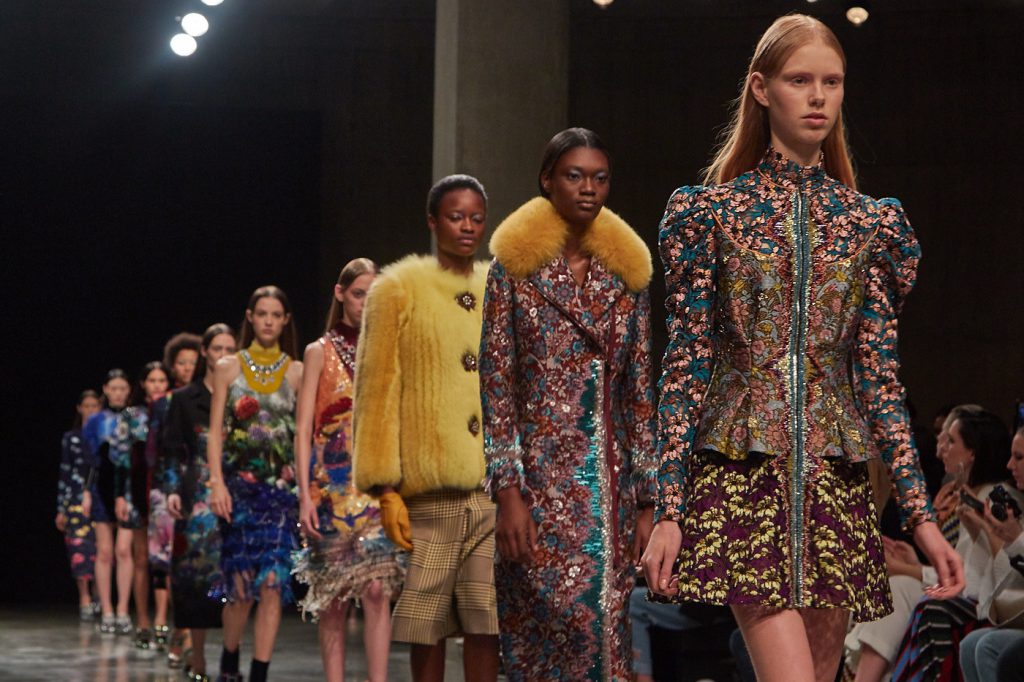 Then it’s off across the ocean to London for London Fashion Week, starting on Friday 15 February and running until Tuesday 19 February. More than 5,000 buyers and media are expected to attend the event, with two more major fashion events still to come, in Milan and Paris respectively. 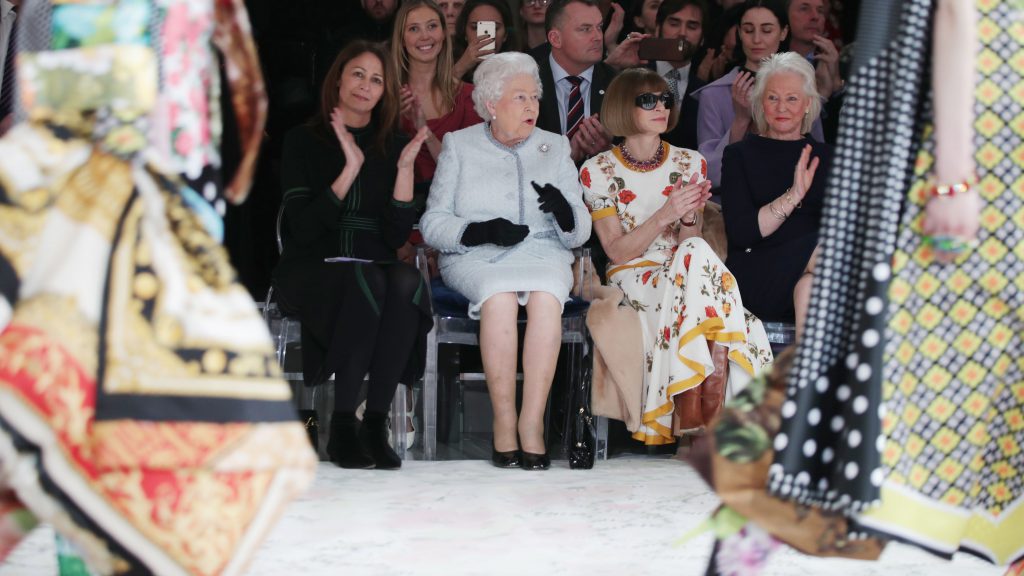 London Fashion Week shows start at 9.30am on 15 February and run until 9pm that first day, with a cocktail reception to follow, hosted by Fashion Hong Kong. Day Two is similar, starting at 9am, with shows on the hour until 9pm. Sunday is a highlight as many of Britain’s top designers will be showcasing their latest collections, including Victoria Beckham, Vivienne Westwood and Burberry.

On Monday 18 February more leading fashion brands will take to the runway, including Pringle of Scotland. Baroque Access has listed some of the highlights of London Fashion Week below: 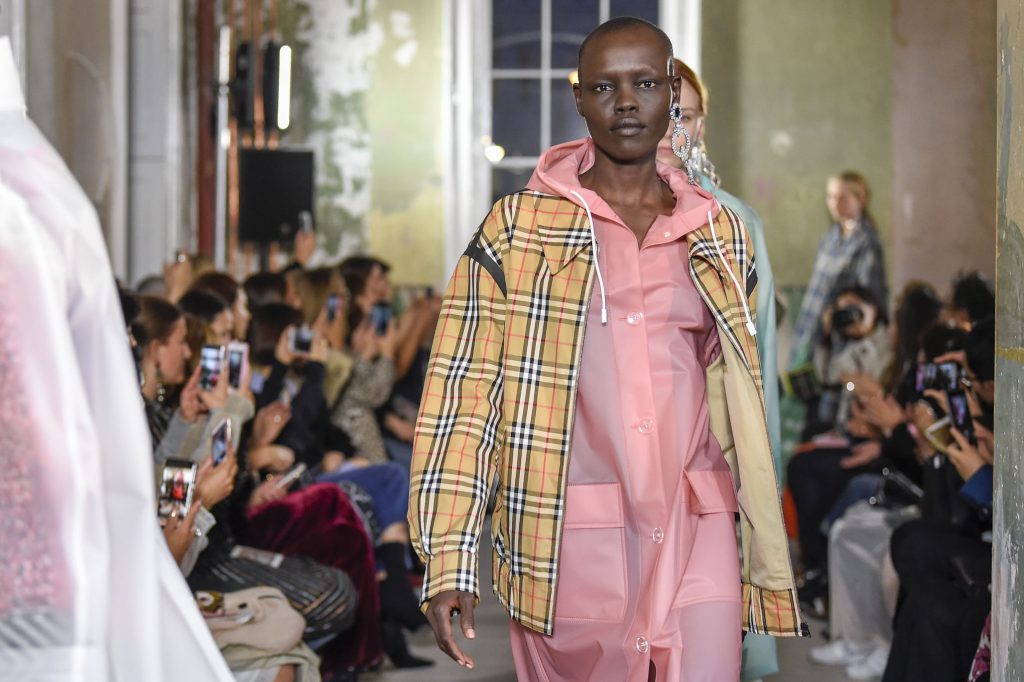 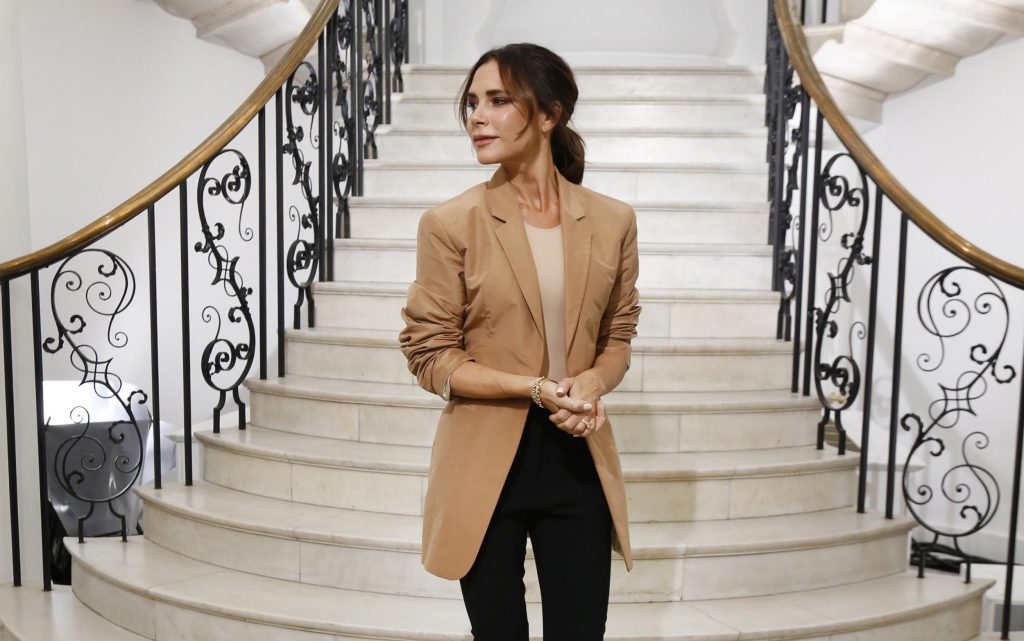 11am Preen by Thornton Bregazzi 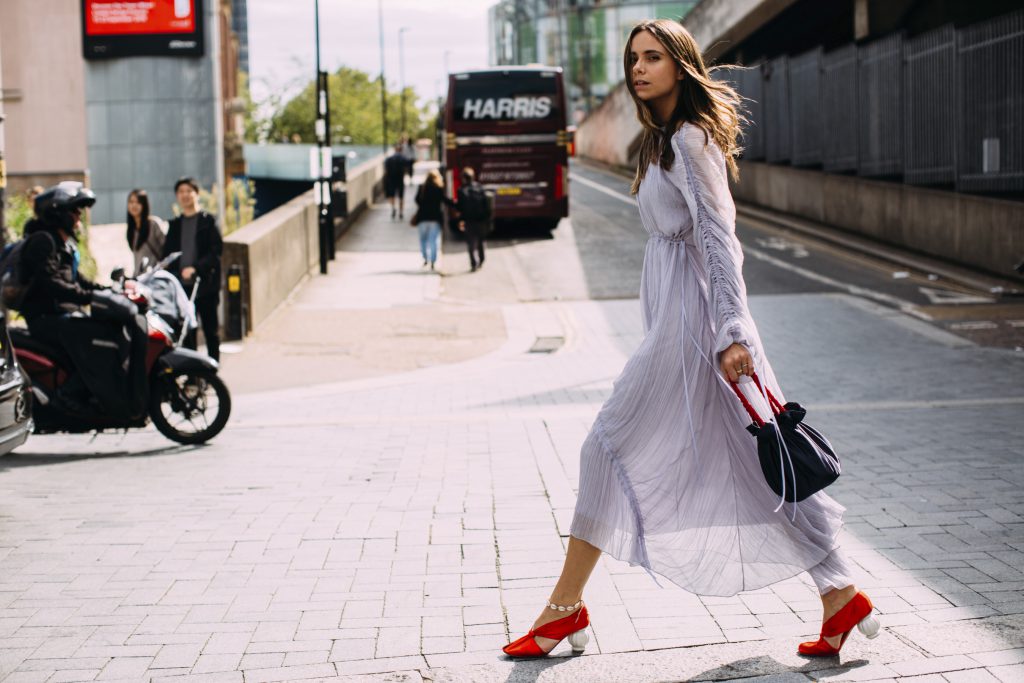