The iconic McLaren Senna has been transformed into a meticulously made car created from LEGO bricks. It will be on show early April at Goodwood’s Member’s Meeting as well as at the Goodwood Festival of Speed in July. Baroque Ground has all the details 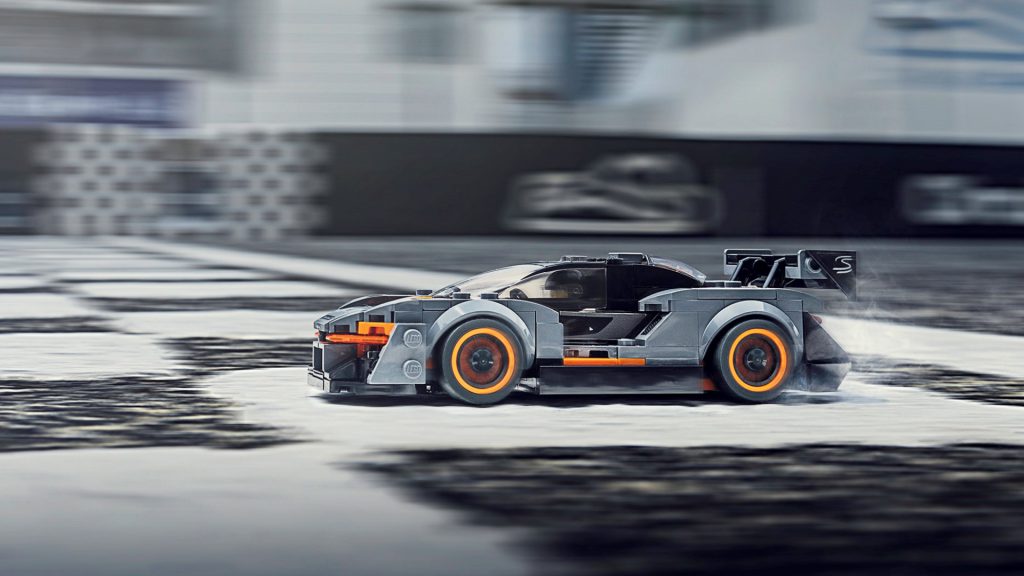 The most realistic McLaren car ever made, aside from the Real McCoy, is a full-scale LEGO model created by a team of 42 men and women from McLaren Ultimate Series that was unveiled on 6 April at the Goodwood Member’s Meeting in the UK. This uniquely crafted vehicle took 5,000 hours to assemble – the amount of time required in real life to hand assemble 9 McClaren cars! 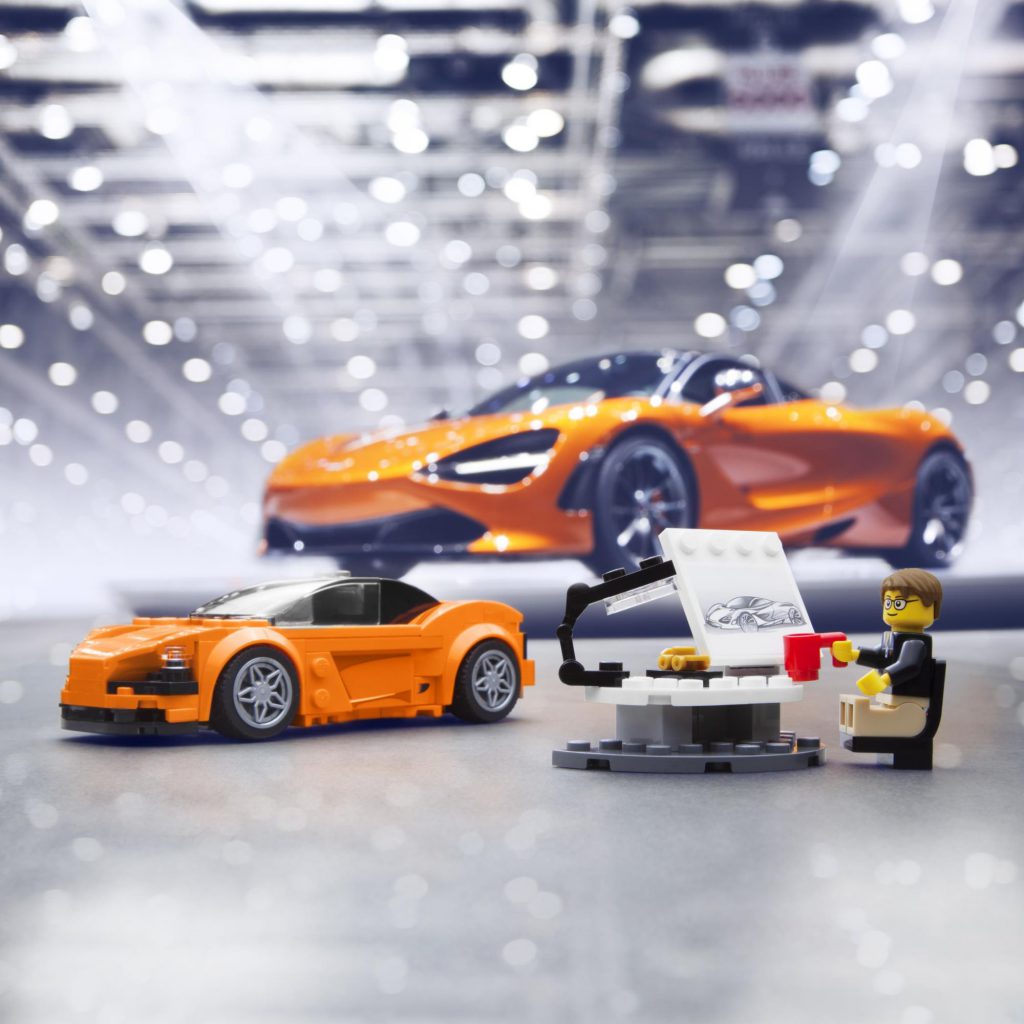 What’s more, enthusiasts can actually adjust the LEGO McLaren’s wheel, press its starting button and listen to that legendary roar of the 208 mile per hour engine (it’s actually a recording of the twin-turbo V8 roaring to life). This is not the first car that McLaren and LEGO have created (the first was the 720S model, completed in 2018), but it is the latest creation in the partnership between the two brands that offers unparalleled design as well as meticulous, immersive and interactive production. 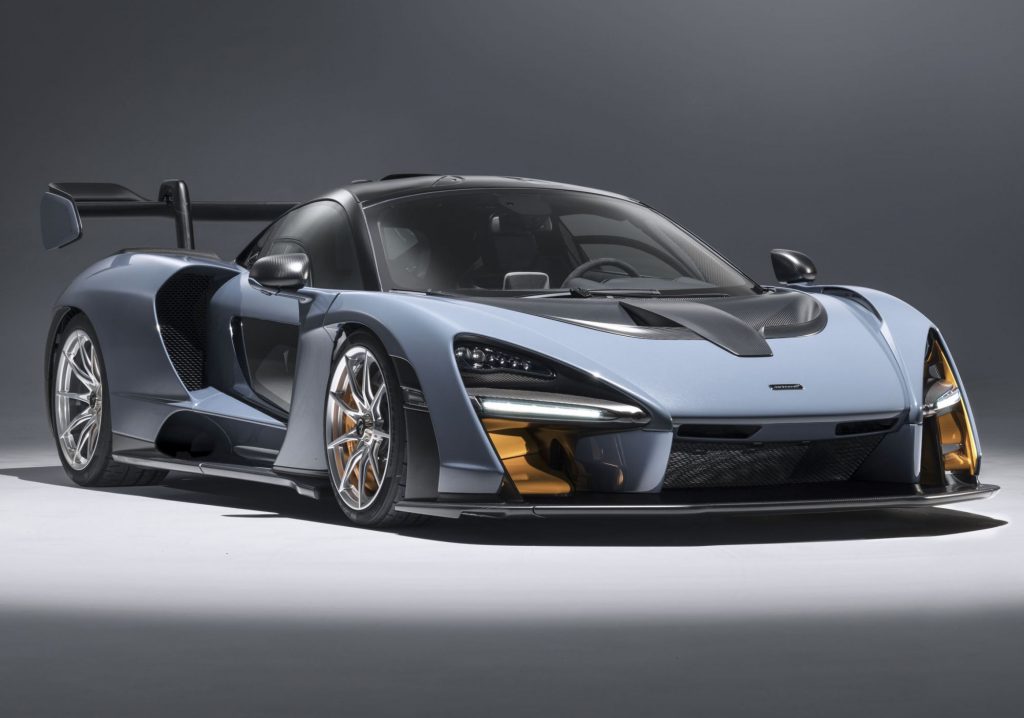 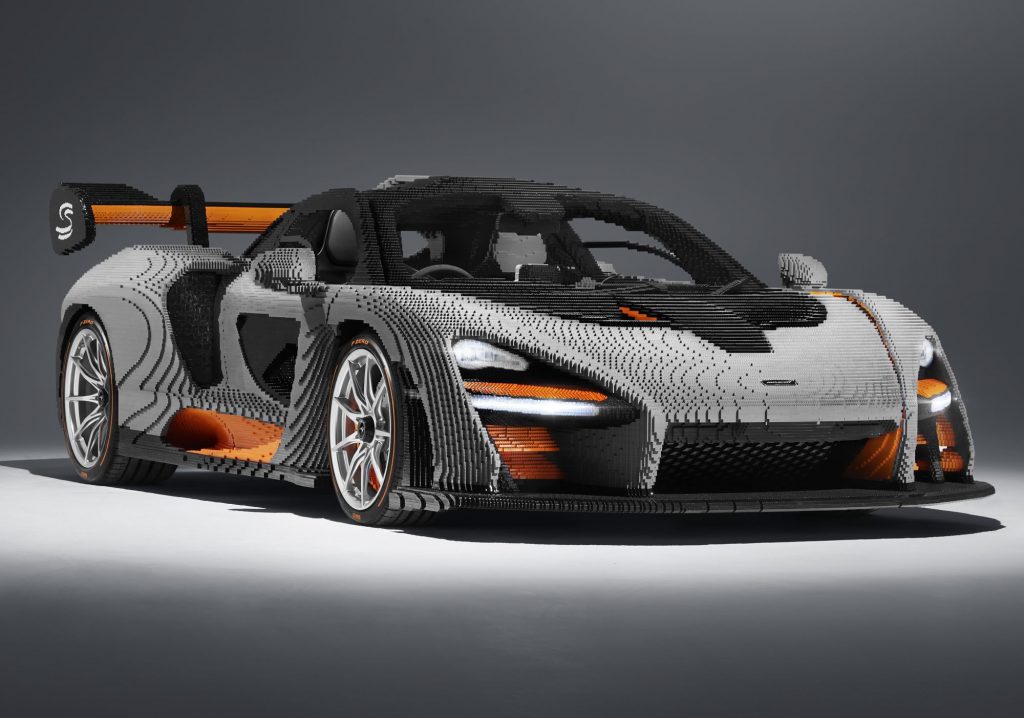 This is also the very first LEGO McLaren to include parts from the authentic McLaren vehicle: these parts include an operating infotainment system, the steering wheel, lightweight carbon-fiber seats plus pedals, functional headlights, wheels and tires. However, the brake discs and calipers are LEGO. 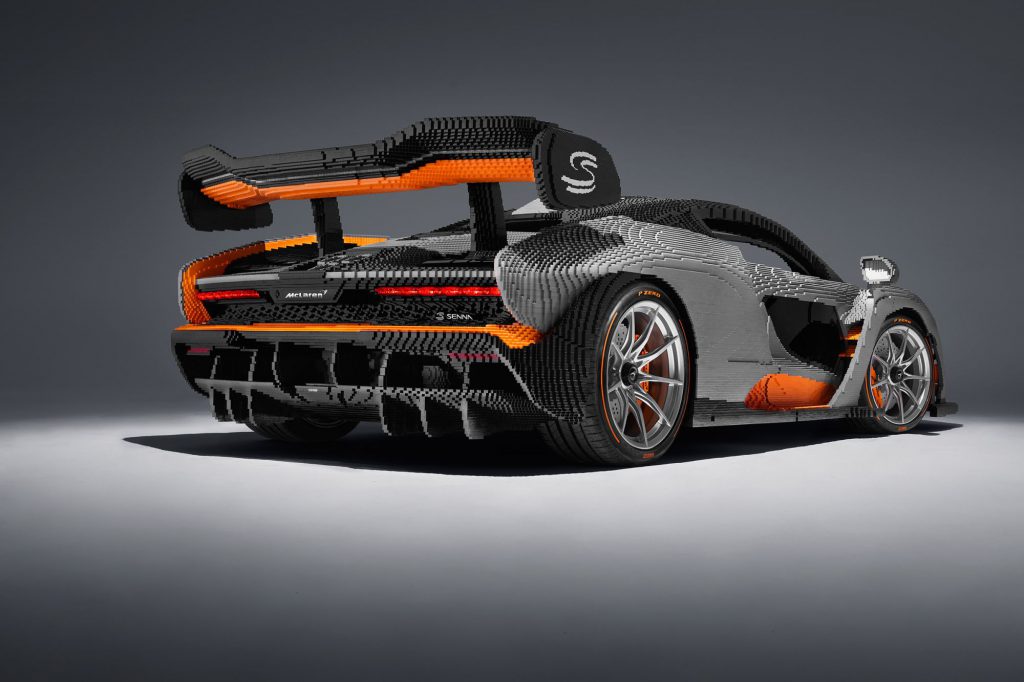 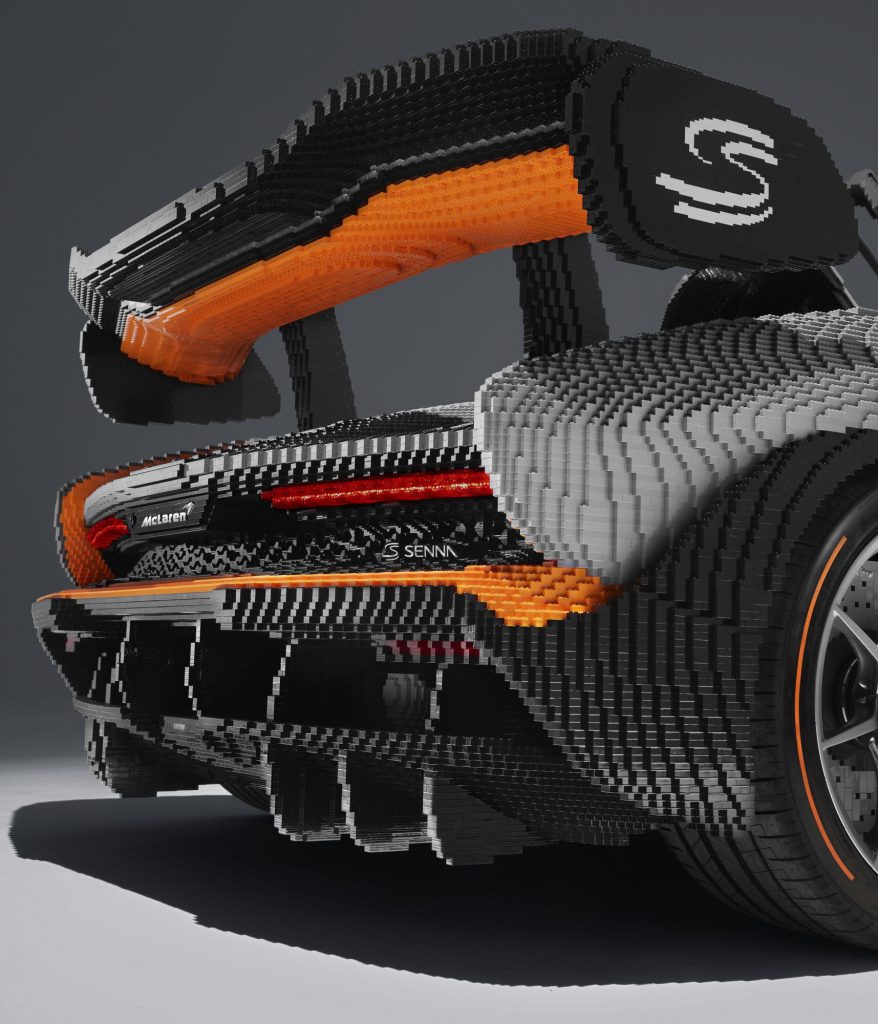 The world saw this LEGO masterpiece up close at Goodwood’s 77th Member’s meeting on 6 April, a year exactly since the ‘proper’ McLaren Senna debuted at the same venue. Called “the most extreme track car ever created”, it formed part of a parade of McLaren road and track vehicles including the McLaren P1, McLaren P1 GTR, the road-going Senna and the famous XP5 McLaren F1 prototype – the fastest road car in the world for more than 10 years. McLaren will also display the LEGO Senna at events all over the world in 2019 including the Goodwood Festival of Speed in July. 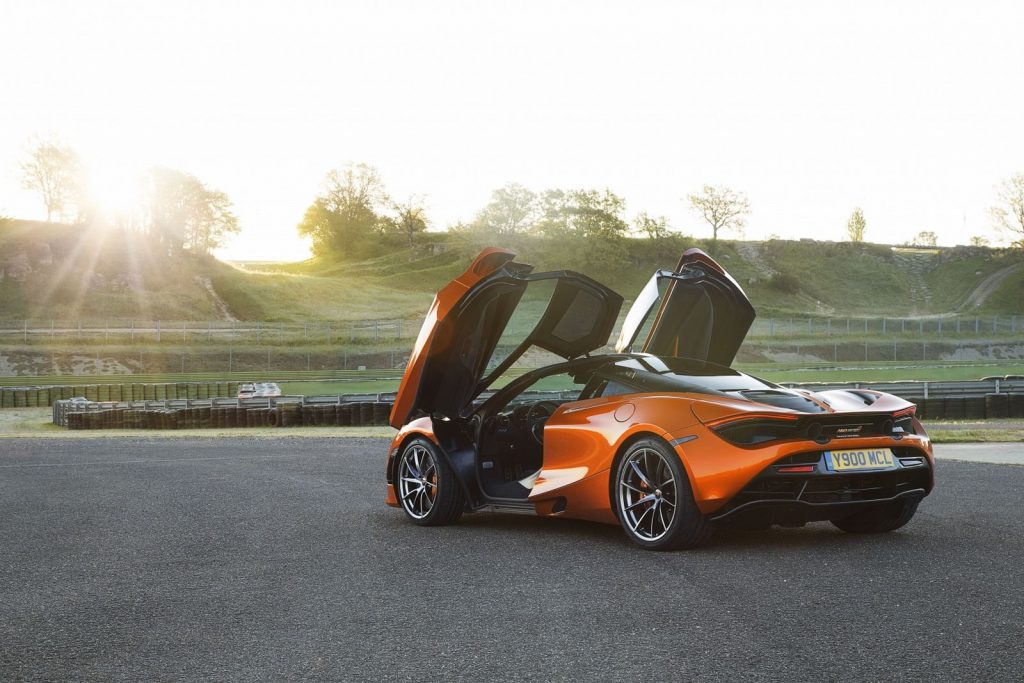 Despite its hefty price tag of $1.6million, the authentic 75 McLaren’s Senna GTR models have all sold out. The first deliveries of the real car (not the LEGO model!) will start in September 2019.