The Monaco Grand Prix is considered one of the most glamorous and demanding Formula One races of the year. Baroque Access has all the details about the 2019 event that takes place later this month 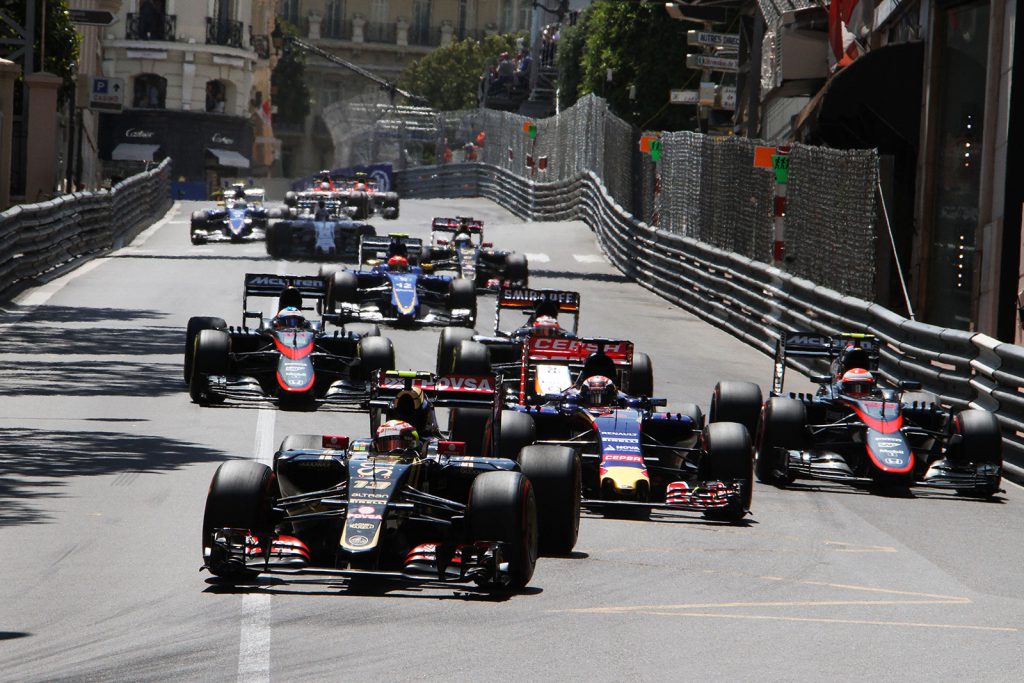 This year, like every other in the past 90 years, fans from all over the world will flock to Monaco to enjoy the Monaco Grand Prix, one of the premier Formula One races of the year and certainly one of the most challenging. The event, which takes place from 23 to 26 May, ends with the principal race on the Sunday. 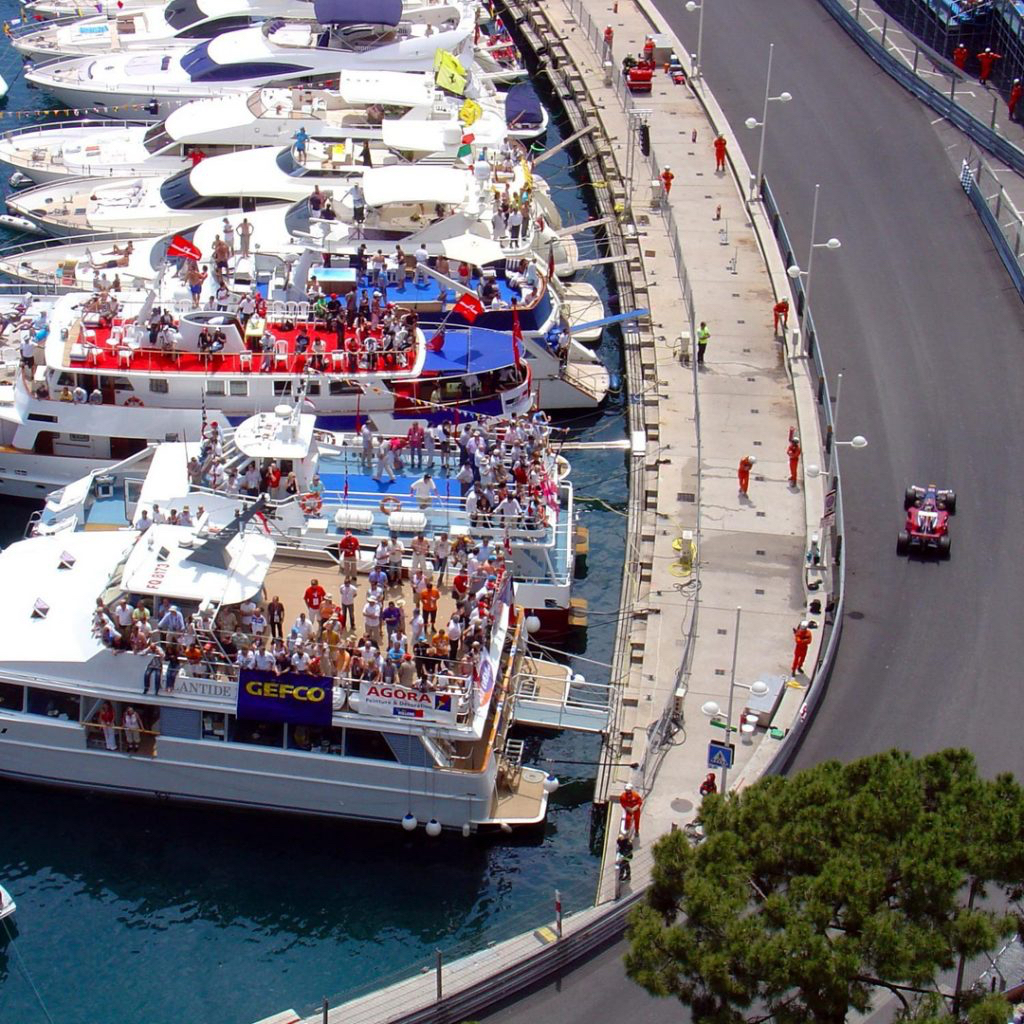 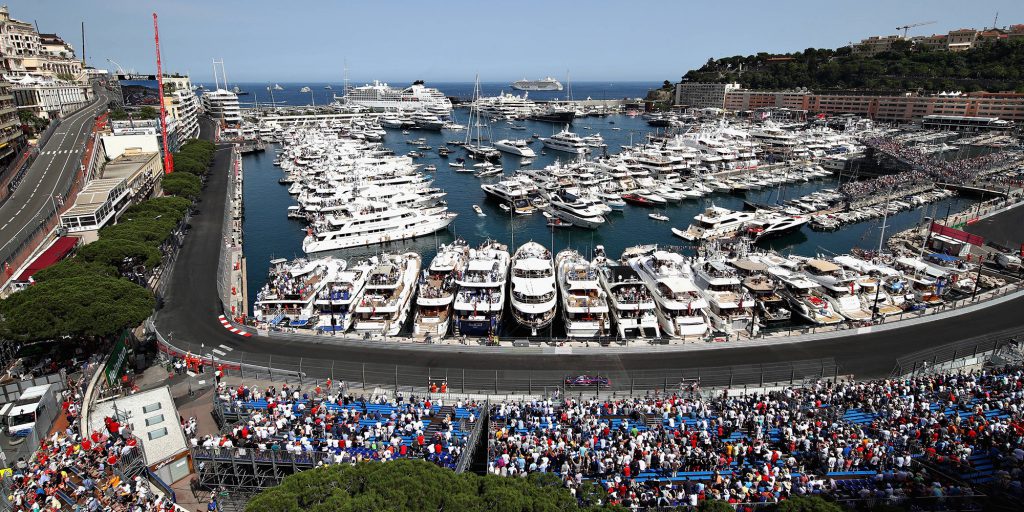 The Monaco Grand Prix is considered a Jewel in the Crown of the Formula One World Championships. It’s famous for its unforgiving track and a circuit that twists and turns through the narrow streets of Monte Carlo and along the harbor front. The track layout has not changed since the first race was held 90 years ago, in 1929, although a new section, called Piscine, was added in 1973 and 3 chicanes have been added over the years. Today the circuit is 3.337km in length. The race distance is 260.286km and there are 78 laps to the circuit. 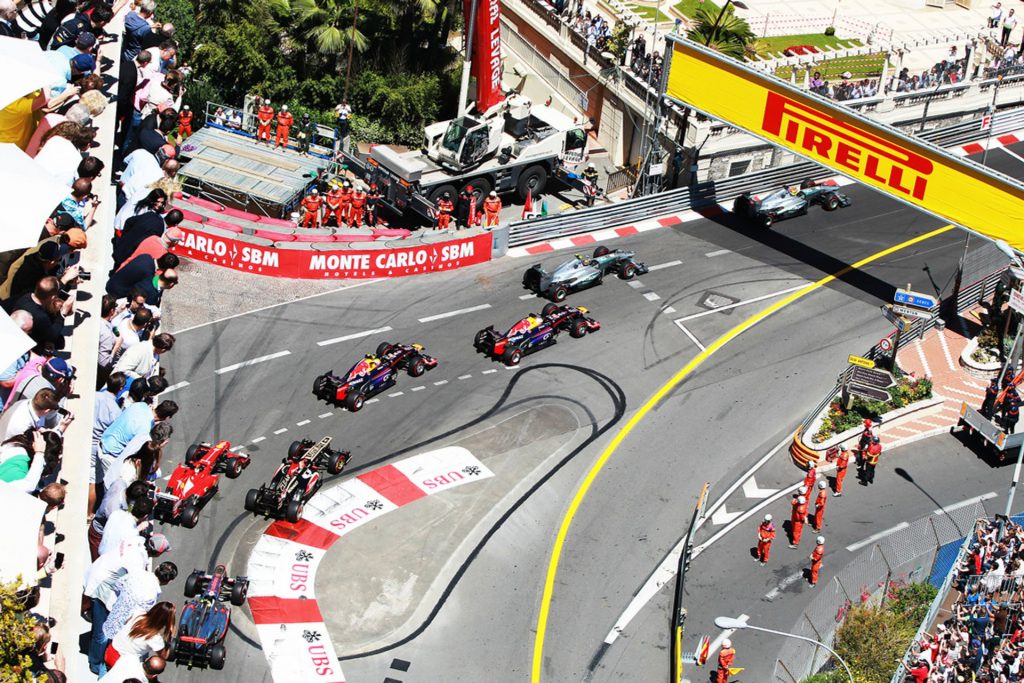 The track is extremely demanding, so much so that in 1996 only 3 cars finished the race. Therefore, driver skill is of the utmost importance, evident in the race in 2018, that was won by Daniel Ricciardo (Red Bull Racing Tag Heuer) with Sebastian Vettel (Ferrari) coming second.

Monaco is an anomaly itself – the second smallest country in the world after the Vatican City, it is set within just 200 hectares, and is renowned as a glamorous destination. It’s part of the iconic French Riviera with its magnificent beaches. 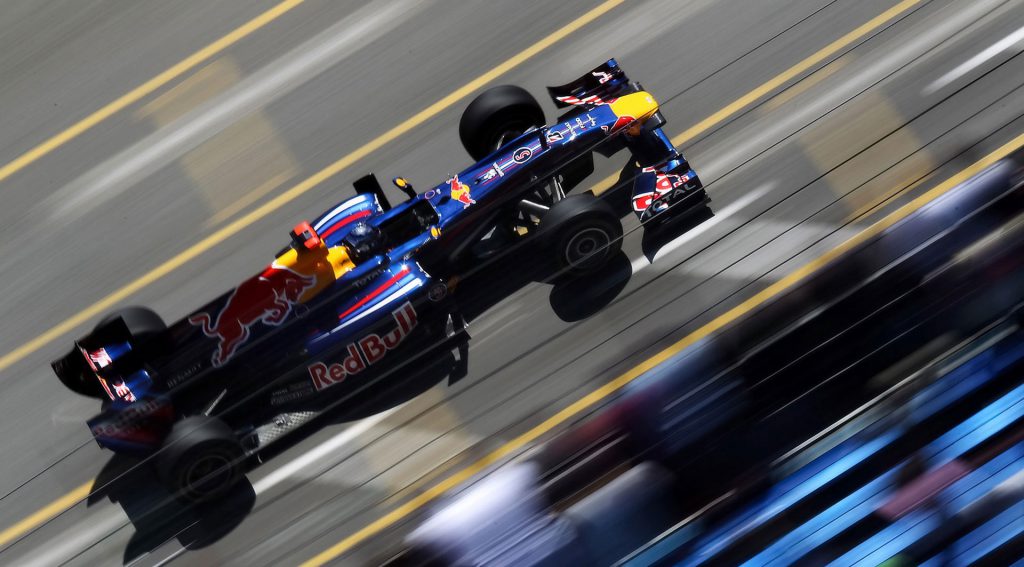 While you are in Monaco attending this auspicious race, do make sure to visit some of the highlights of the Principality of Monaco. These include the Car collection of HSH the Prince of Monaco, Prince Rainier, an impressive collection of almost 100 classic vehicles that includes the Bugatti Type 35 that won the very first Monaco Grand Prix in 1929 with driver William Grover-Williams at the wheel. 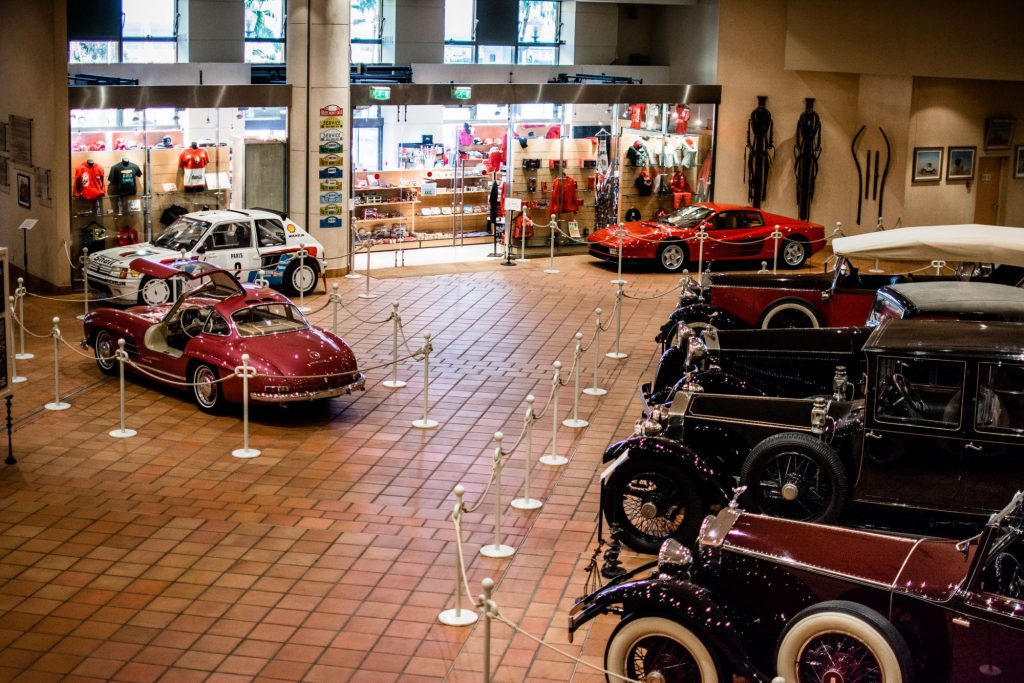 There’s also the Oceanographic Museum of Monaco, founded in 1910 by Prince Albert 1, considered one of the best aquariums in Europe with a spectacular shark tank, panoramic observation deck and a tortoise garden. The Casino itself is another highlight, as is the Palais Princier de Monaco, a lavish 13th Century residence that is closed on the race weekend but open before or after. 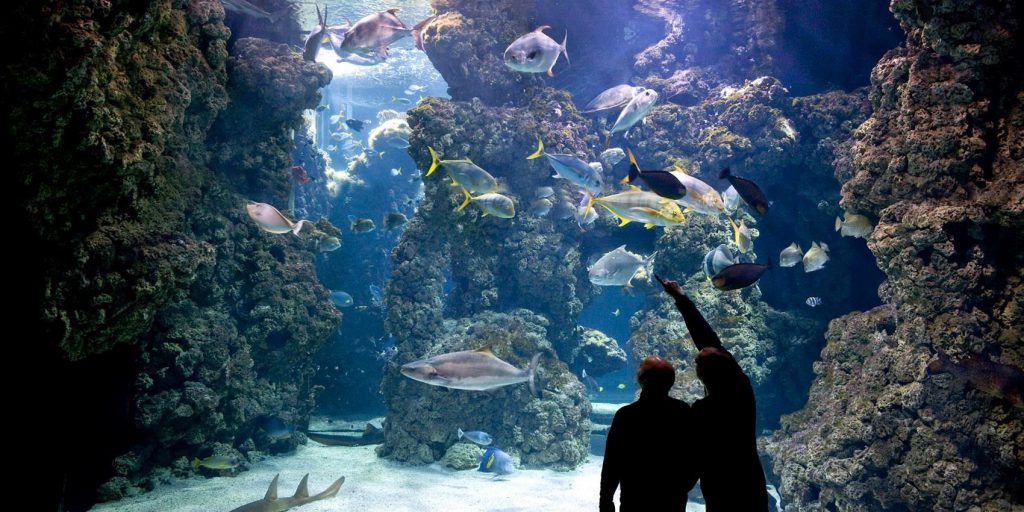 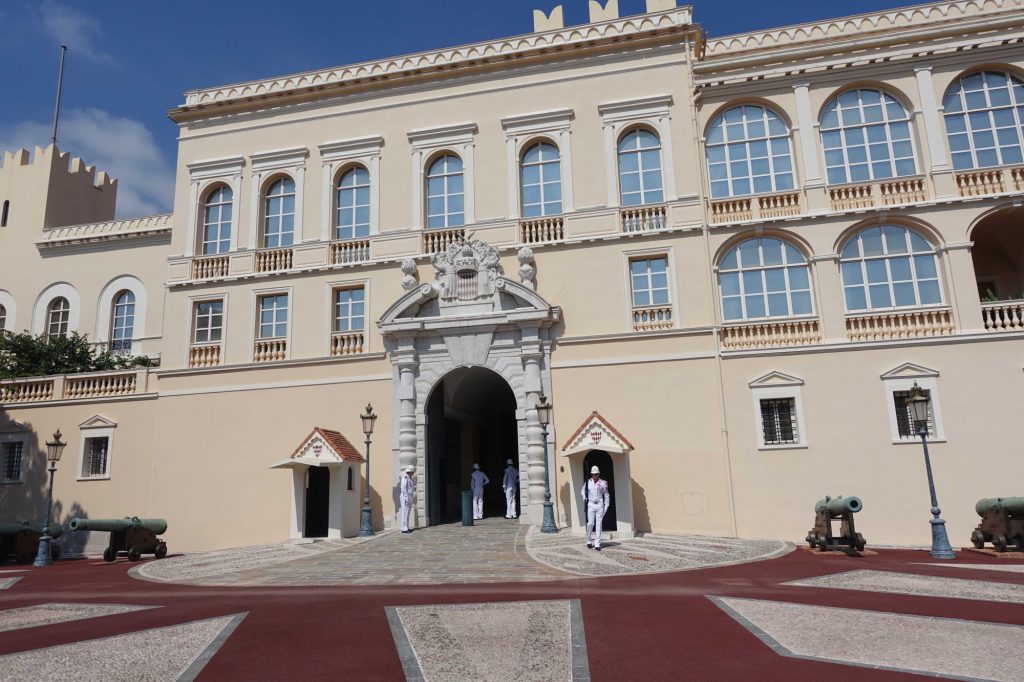 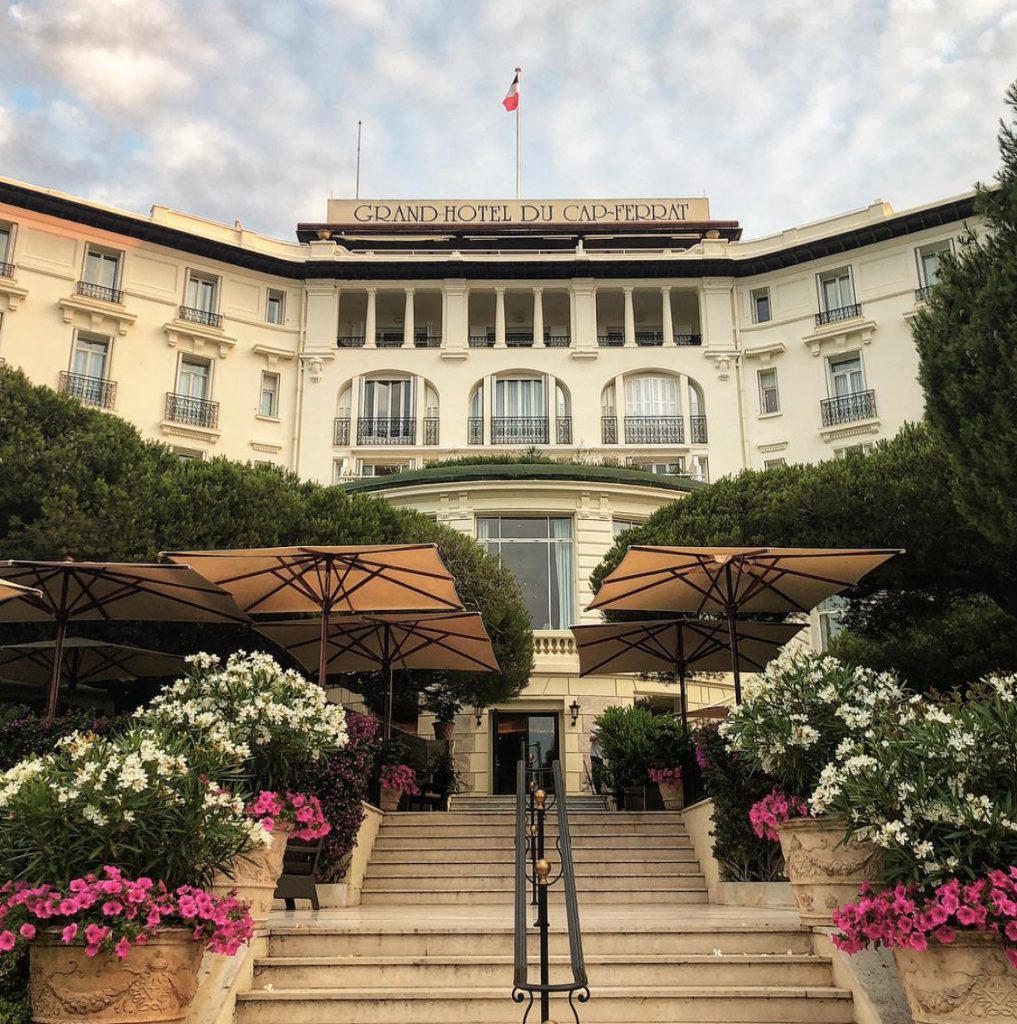 Where to stay? You can choose to stay in nearby Nice, on the French Riviera, which boasts numerous stunning hotels, or you can enjoy the classic Monaco experience, staying on one of the luxury boats docked in the harbour on the race weekend. Our choice of hotels in Monaco include the Grand Hotel du Cap-Ferrat, an extravagant Four Seasons hotel with contemporary suites, or the Fairmont Hotel, right on the waterfront, offering stunning race views of corner number one. Hotel guests access the Rooftop Terrace that overlooks this famous turn of the Formula One track.