Summer fun and every luxury await at this stunning, majestic hotel on the Portuguese island of Madeira. Baroque Travel visits the majestic Belmond Reids Palace, perched on the cliffs above Funchal harbor 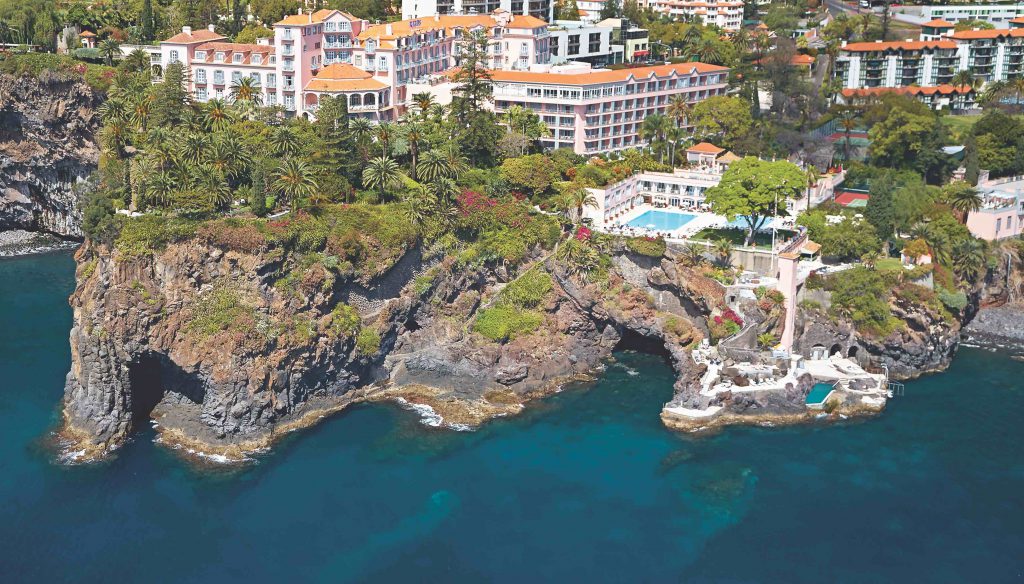 Escape to the magic of Belmond Reid Palace on the Portuguese island of Madeira, a luxury hideaway that is renowned as one of the best hotels in Funchal. Set in lush gardens overlooking the azure Atlantic Ocean, the hotel is the ultimate retreat. It has honed the art of pampering and earned a reputation as a luxury establishment that knows no limits. 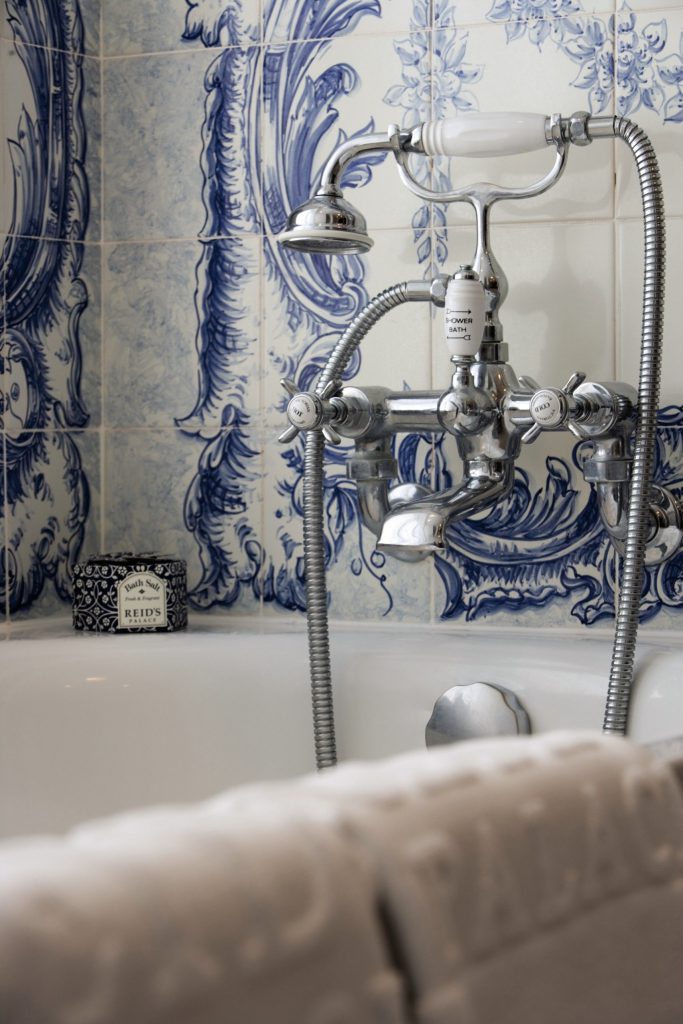 Accommodation is luxurious and named after previous celebrity guests including George Bernard Shaw, who learned to tango at the hotel, and Winston Churchill, who spent time there writing his memoirs. And of course, the island of Madeira itself is just waiting to be discovered, with many hidden gems and scenic vistas. 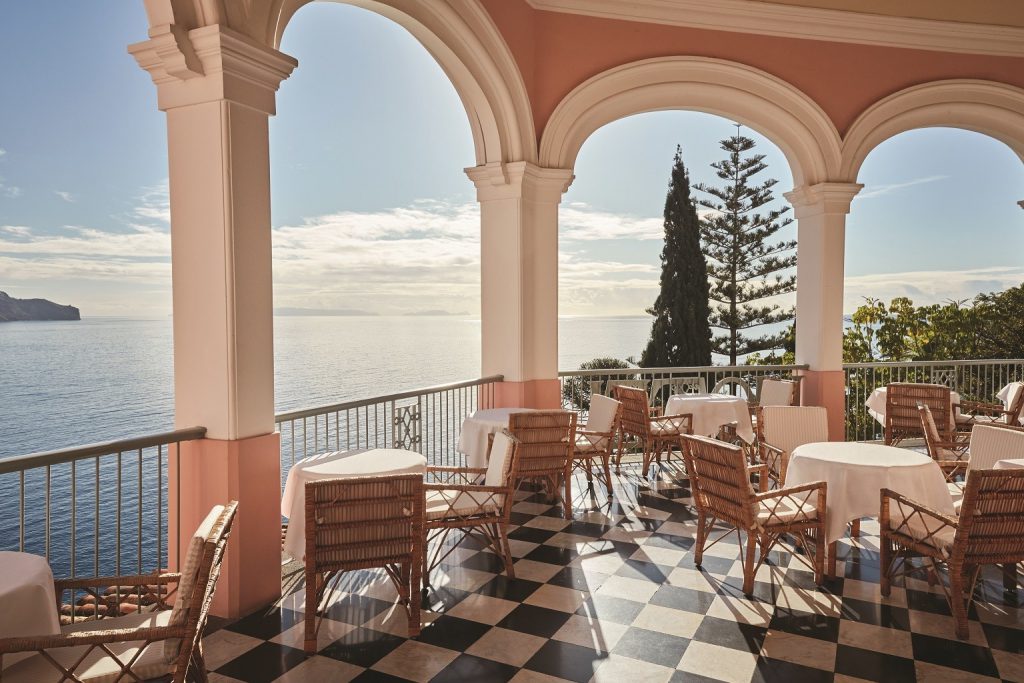 Dining is always an experience, showcasing local cuisine with menus changing according to the season. The hotel boasts a Michelin-starred restaurant called William, and guests can also dine more casually under the moonlight at Ristorante Villa Cipriani. Before or after dinner there’s the glitzy bar, offering a superb cocktail menu as well as other aperitifs and after-dinner delights. And did we mention the hotel’s legendary Afternoon Tea? Every afternoon, a timeless culinary adventure awaits! 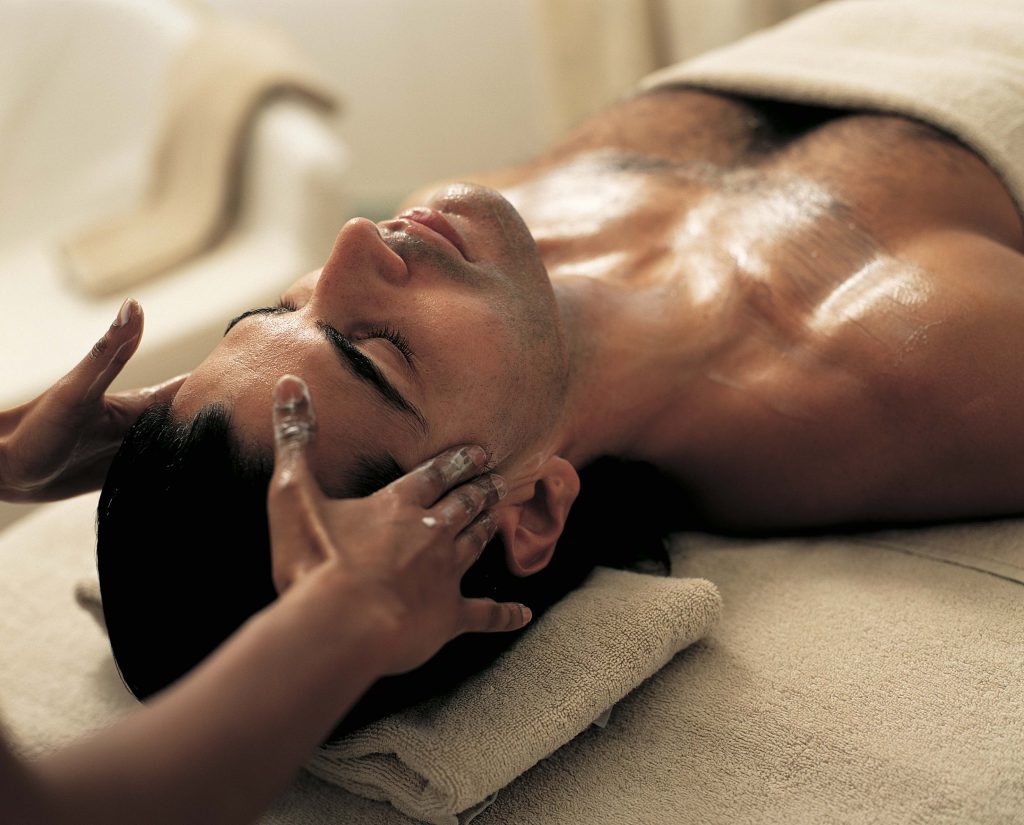 Of course, Belmond Reid’s Palace has it all – and then some. There are not one, but three beautiful swimming pools as well as an exclusive pool terrace, or guests can wander down to the sea level platform and jump straight into the sea. Active facilities include a fitness center, followed by time in the sauna and steam room and two tennis courts for the very energetic. You can also enjoy a botanical tour of the hotel’s subtropical gardens, go further afield to play golf facing the ocean or take a mountain hike to discover local birdlife and unmatchable views. Water sports abound in the summer, so why not take a scuba diving class or head out into the ocean for some deep sea fishing? 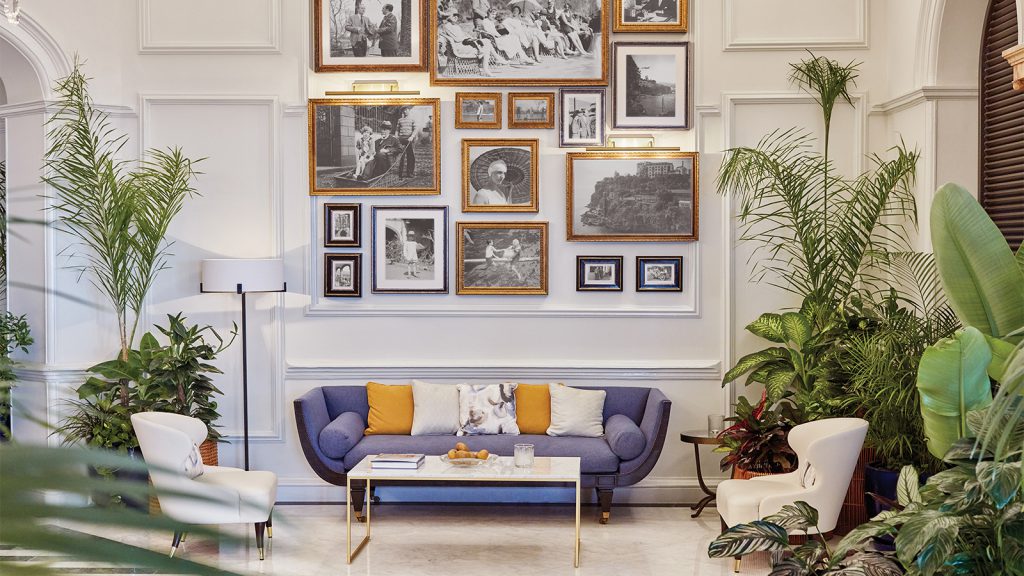 Everything at this exceptional hotel is a unique experience. Enjoy sunrise above the clouds after a ride in a 4×4 Jeep to watch the sun rise from Pico do Areiro, 1,818m up, the third highest mountain peak on the island. Aside from breathtaking views, you’ll also enjoy breakfast served by a private butler. 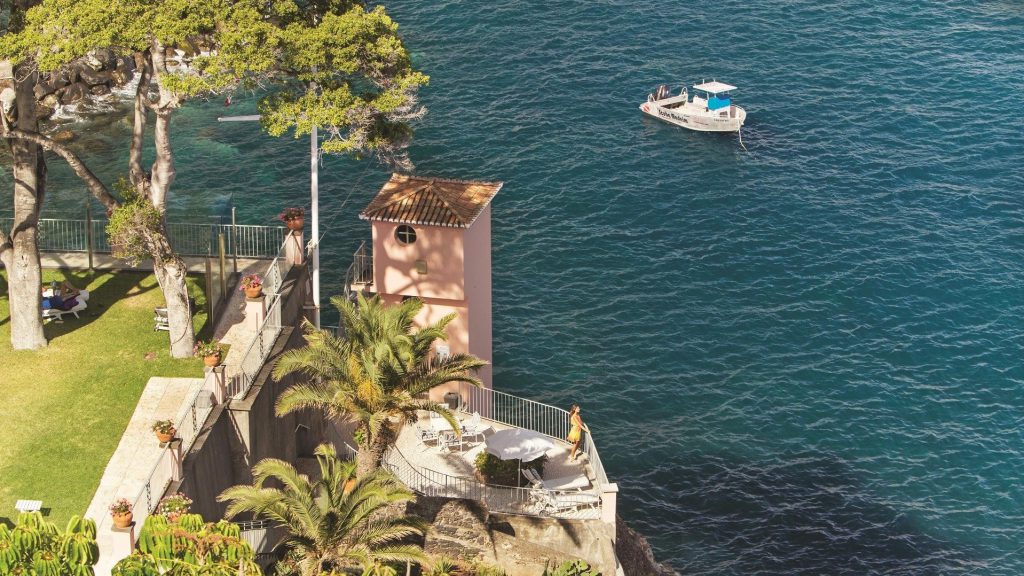 You can take a thrilling boat ride to Madeira’s Desertas Islands, a small, uninhabited archipelago of little islands full of grottos and caverns that you can explore. For something really out of the ordinary, join the hotel’s Michelin-starred chef, Luis Pestana and fashion designer Patricia Pinto in her beautiful garden. Here you’ll browse through samples of her legendary pieces, and, if you like, collaborate with her to order a bespoke fashion item. Afterwards, Chef Luis will spoil you with a fabulous feast that has been inspired by the designer’s creations.

A highlight of a visit here will surely be a visit to sample some superb wine created by Jesuit priests on the southern coast of Madeira. Faja dos Padres creates a heavenly fortified Malmsey wine. To get there you journey down the cliffs by cable car. Savor this historic Madeiran wine alongside a feast of local specialties – sheer bliss in a paradise setting.