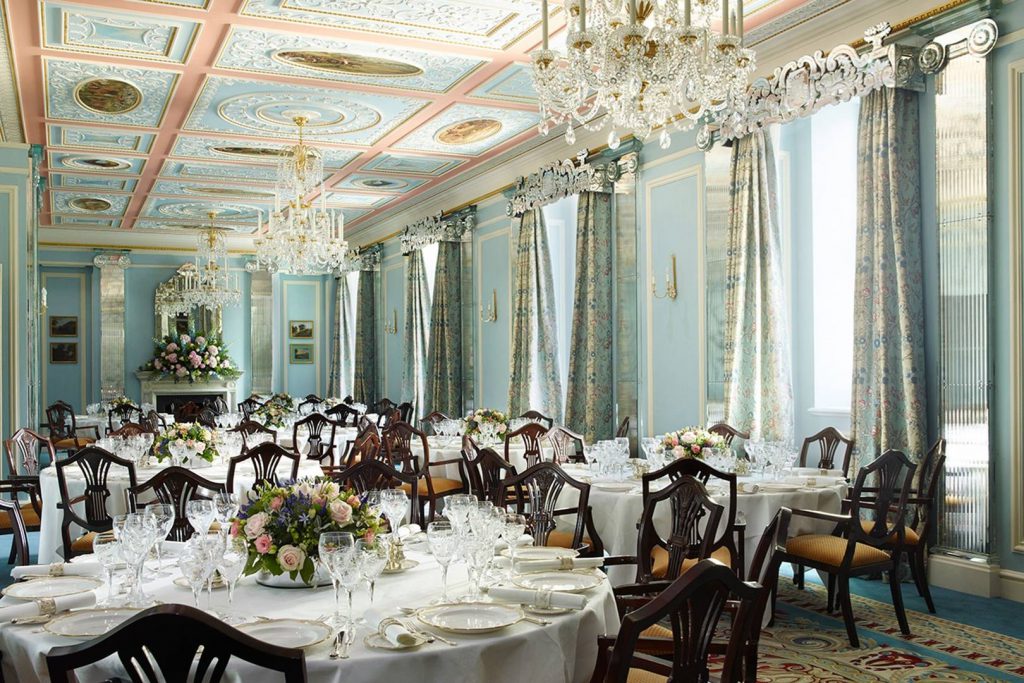 For the second year in a row, London’s Lanesborough Hotel has been nominated as the Best City Hotel in London by Travel+Leisure Magazine. Baroque Travel has all the details

Multi-award winning hotel The Lanesborough has done it again, being named the Best City Hotel in London by prestigious magazine, Travel+Leisure. Other top awards received this year include being the highest placed London hotel in the Top 100 Hotels in the World and another accolade as the third Best City Hotel in Europe. 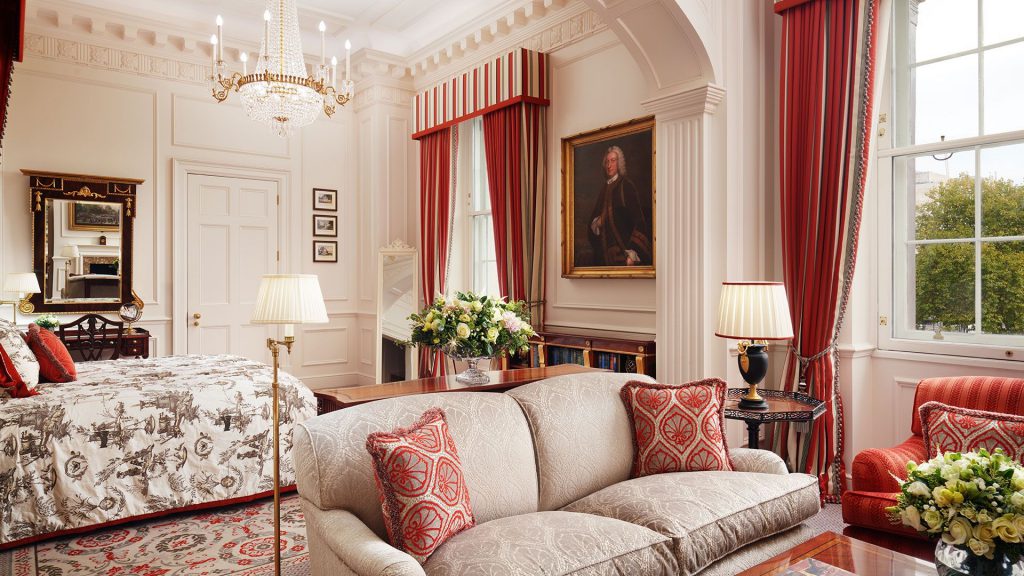 The hotel, which underwent a major revamp in 2015 overseen by renowned designer Alberto Pinto and opened an equally award-winning Club & Spa the following year, has been receiving lots of attention ever since. Its most recent additions, the state-of-the-art spa and fitness club plus the hotel’s Michelin-starred restaurant, Céleste, have received the most publicity. So it should come as no surprise that the hotel has become known as the place to go in the city. 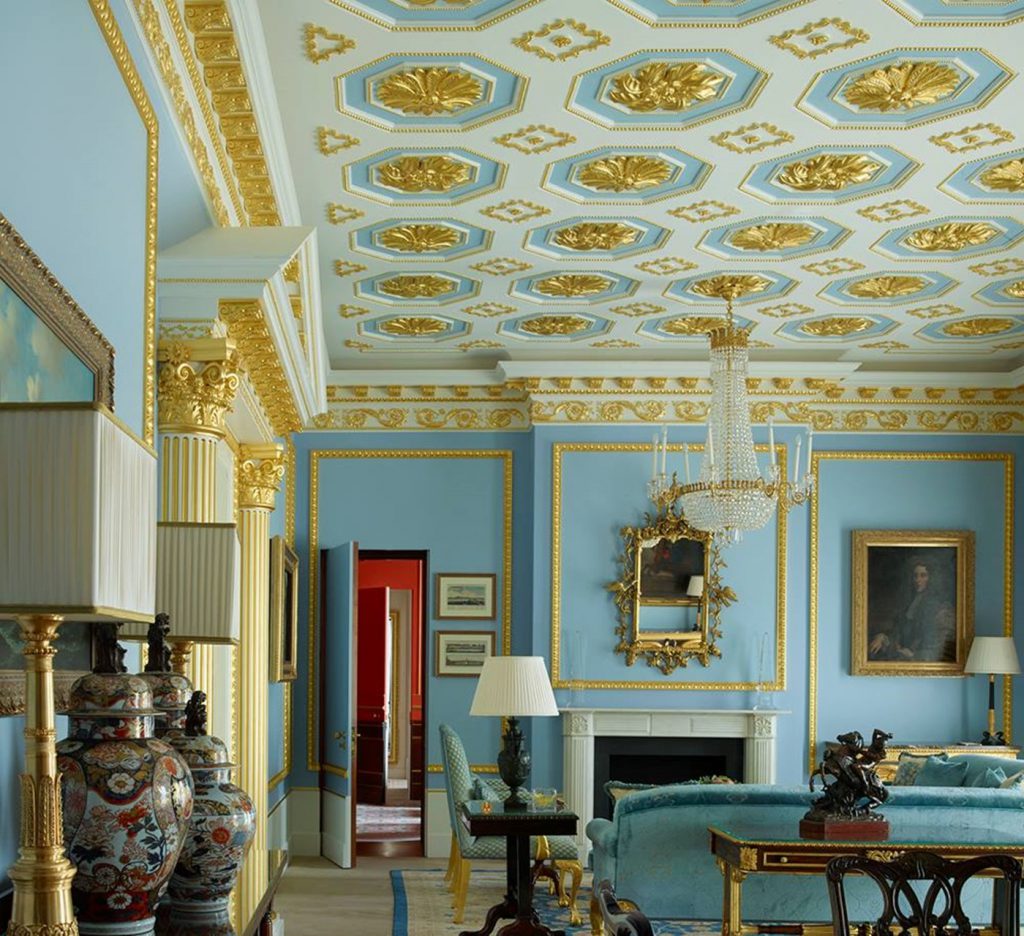 Travel+Leisure Magazine dedicates itself to finding the finest establishments in the world and makes an annual list of what it considers the best hotels in each country. This most recent award, received for the second time in 2 years, is recognition yet again of the Lanesborough’s excellence. 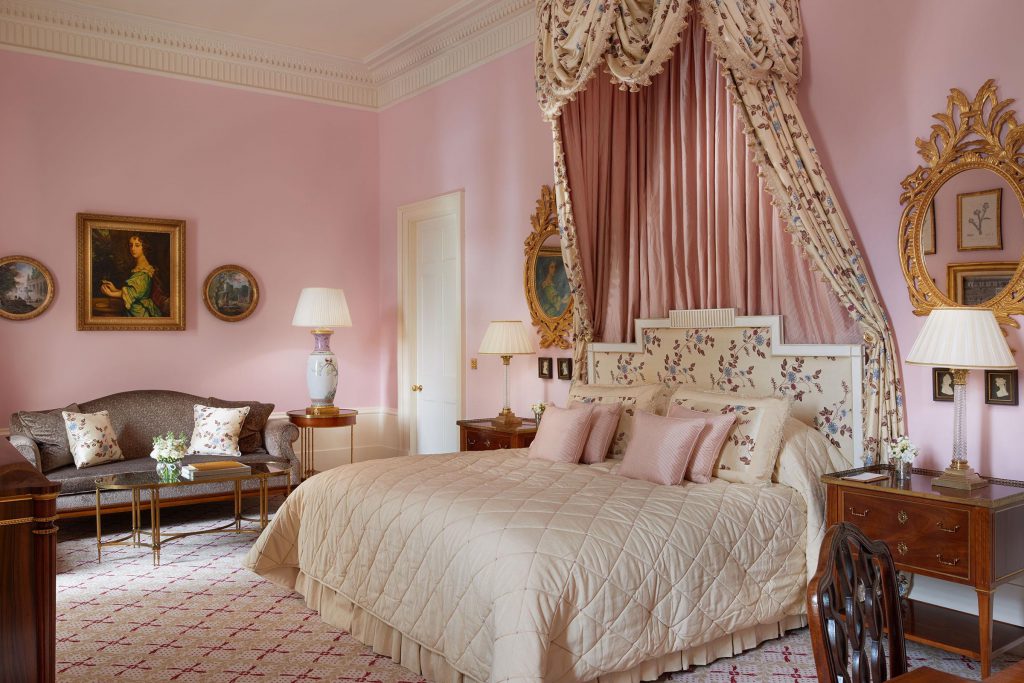 The hotel offers a selection of 93 sumptuous guest rooms and suites all decorated in Regency style and offering every modern conveniences as well as an elegant new design. Here, guests enjoy fine dining at the restaurant Céleste created by chef Eric Frechon who boasts three Michelin-stars. But that’s not all. There’s the legendary cigar lounge, The Garden Room, considered by many to be the most glamorous in London, and the exclusive Library Bar. 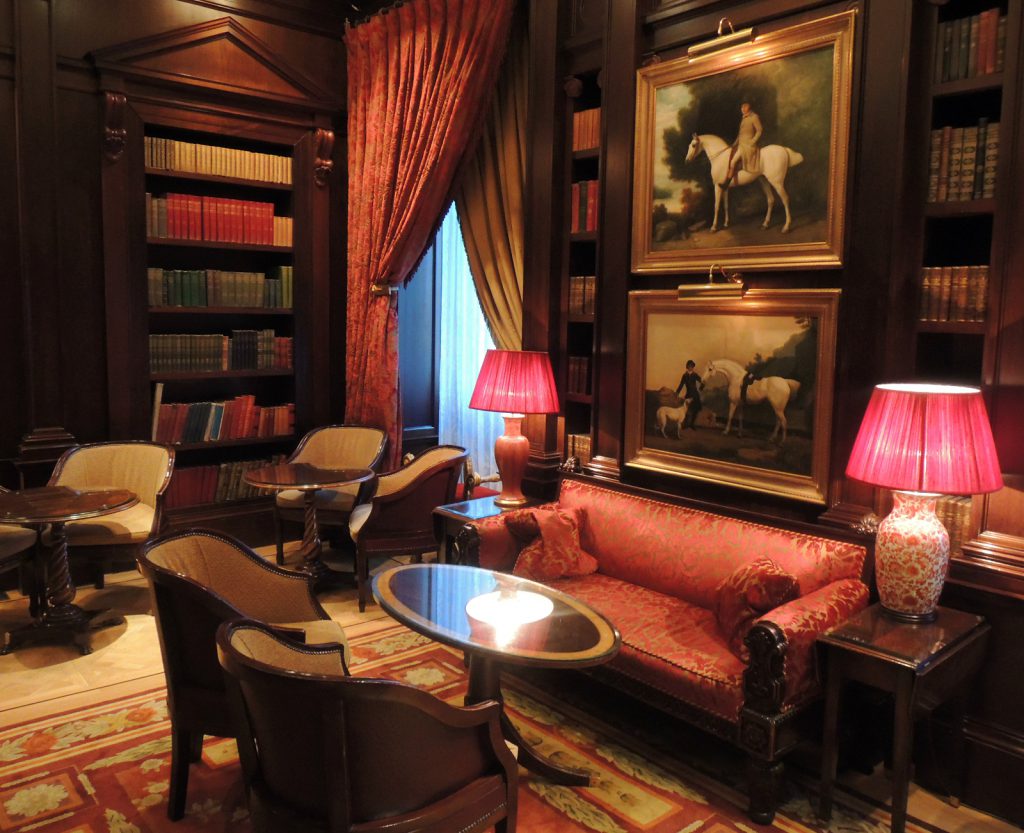 Guests are pampered with a 24-hour butler service and another big plus is the hotel’s proximity to London’s best shopping at Harrods, Harvey Nichols as well as the luxuries on offer in exclusive Sloane Street and Knightsbridge. Let’s not forget the new Fitness Studio, exclusively available to guests, that is open 24/7 and offers an extensive range of equipment as well as a steam room. There’s also the Spa, that features 3 deluxe treatment rooms plus a wide selection of treatments that concentrate on balance, wellbeing and tranquillity. 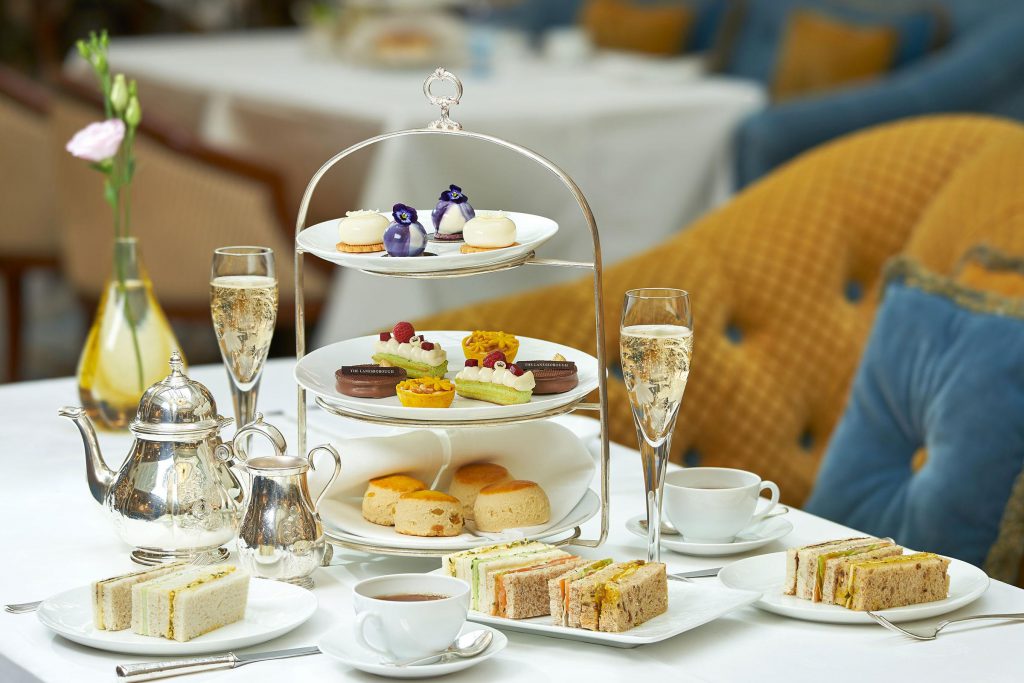 Another popular event is The Lanesborough’s legendary Afternoon Tea, created by its expert pastry chefs. Word has it that these are some of the most delectable offerings in the city to enjoy come 4 o’clock. No wonder The Lanesborough is such a sought-after hotel.

Share
TAGS:
Afternoon Tea, Afternoon Tea at the Lanesborough, Award-winning London hotel, Best of the best, London luxury, London luxury hotel, London's best hotel, Luxury London hotels, Michelin starred restaurant, The Lanesborough, Where to stay in London
Subscribe
Login
0 Comments
Inline Feedbacks
View all comments
Related
Oscars 2020 - 9 February
3 min read
The 92nd Academy Awards takes place on 9 February in Los Angeles. Baroque Lifestyle finds out all about the fanfare taking place before this big event
000 READ MORE
Luxury travel in Summer 2020 in the midst of Covid-19
4 min read
Luxury travel has taken on a whole new meaning in the wake of Covid-19. So what can we expect to enjoy in summer 2020? And where can we travel to? Baroque Travel takes a look…
Europe opens up after lockdown READ MORE
wpDiscuz