Dine at the best restaurant in the world 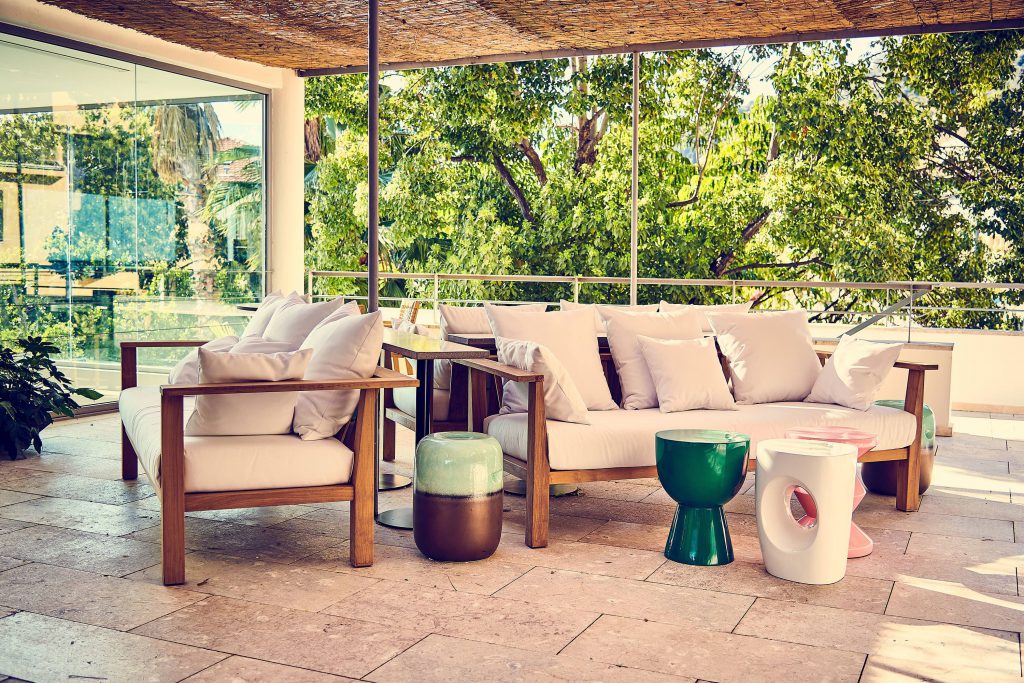 If you’re heading for the French Riviera this summer, make sure to dine at the best restaurant in the world, Mirazur. Baroque Access has all the details

For the first time ever, a French restaurant has made it to the top of the list of The World’s Best 50 Restaurants. Announced as the top restaurant in the world in June 2019, Mirazur is run and owned by Mauro Colagreco. Located in the resort town of Menton on the French Riviera close to the border with Italy, Mirazur has a reputation for fine dining enjoyed with unmatched views of the Cote d’Azur. 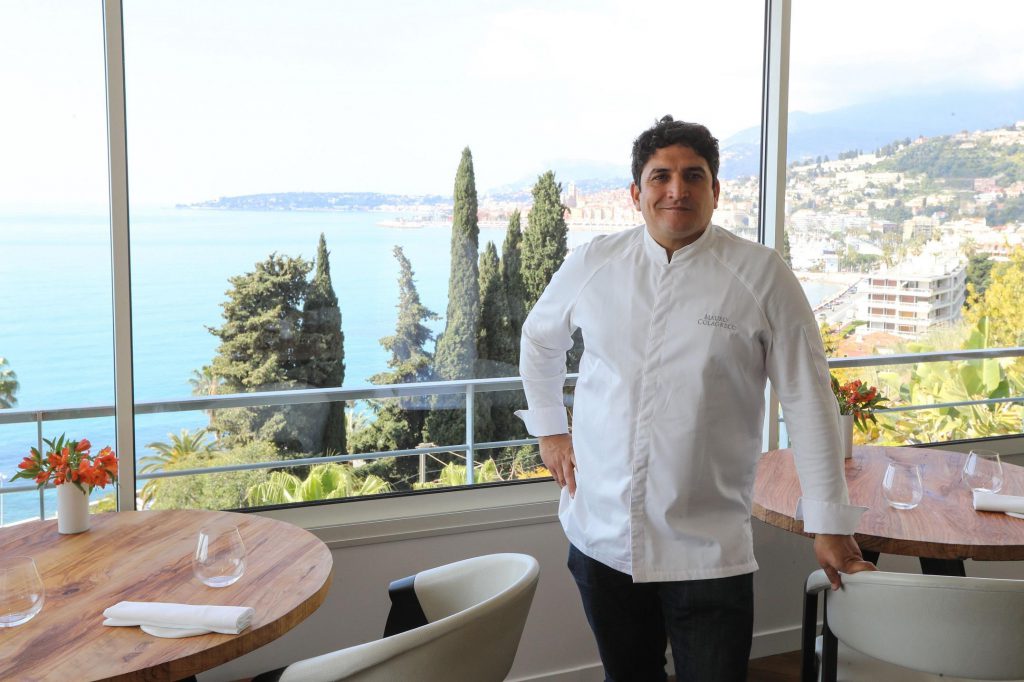 Born in Argentina, Mauro Colagreco has created a gourmet dining haven that has been recognized in The World’s Best 50 Restaurants since 2009 when it was number 35 on the list. Last year it reached number three – and now, in 2019, it has reached number one! The restaurant is legendary for its seasonal ingredients, most of which are sourced from its incredible cascading gardens. Popular dishes include salt-crusted beetroot with caviar cream, brioche of potatoes with melting egg and white truffle and eggs served with hazelnuts and smoked eel. 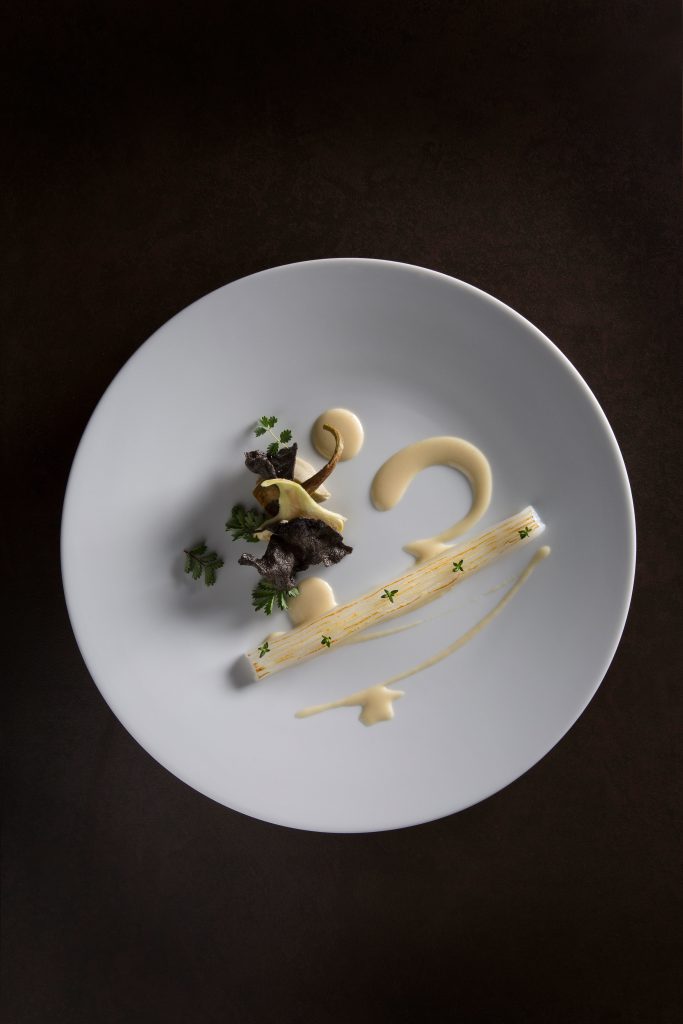 2019 has been a really good year for Mirazur. Not only is the restaurant acknowledged as the best in the world, it’s also been awarded a third Michelin star! Chef Mauro Colagreco received the Best Restaurant in the World award from the World’s 50 Best Restaurants 2019 organization at an award ceremony held at Marina Bay Sands in Singapore. 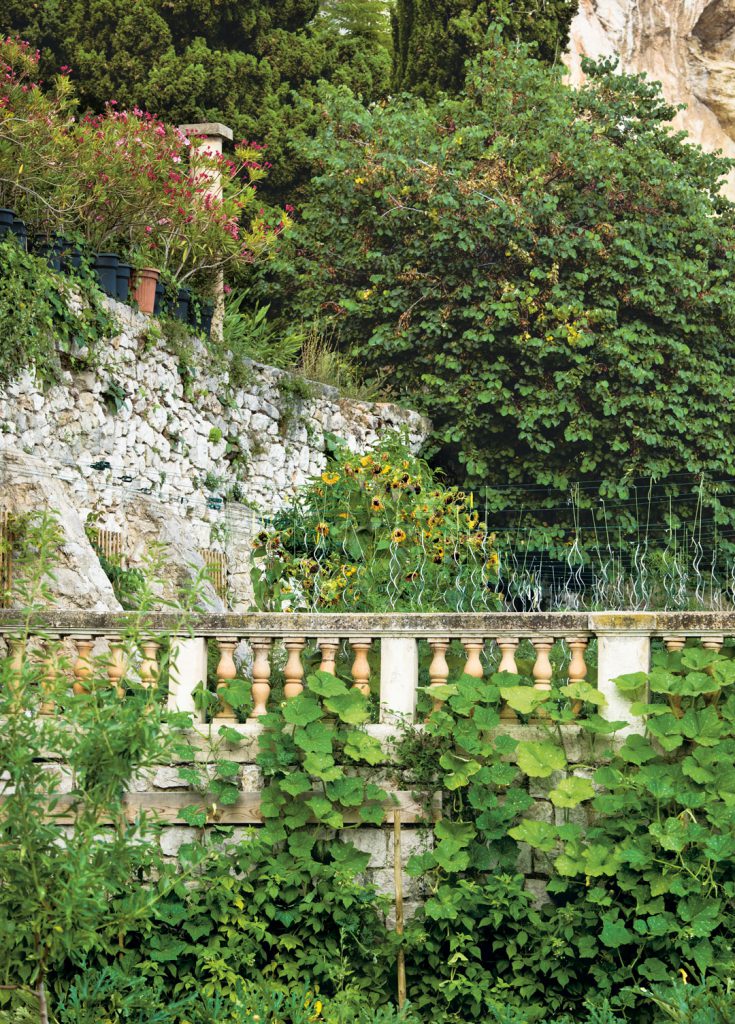 The restaurant is located in a round building erected in the 1930s in an idyllic setting overlooking the sea and the town of Menton. It spreads over three levels on the hillside, along with a magnificent garden where most of the fruit and vegetables for the restaurant are grown. The dining room is both elegant and spacious with panoramic views visible through floor to ceiling windows. 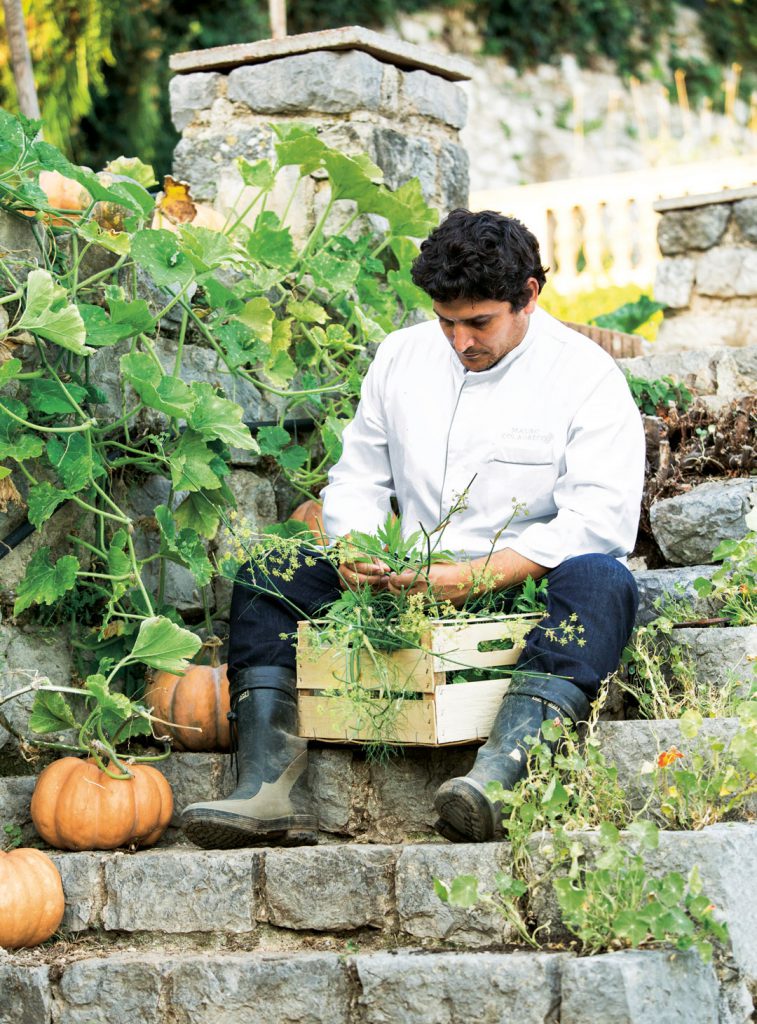 Chef Mauro Colagreco has a distinctive style all his own, created by his Italian-Argentinian heritage and his culinary experience over the years. He literally draws on both French and Italian culture as the restaurant sits on the border, and it is this marriage of flavors and colors that has won him so much acclaim. 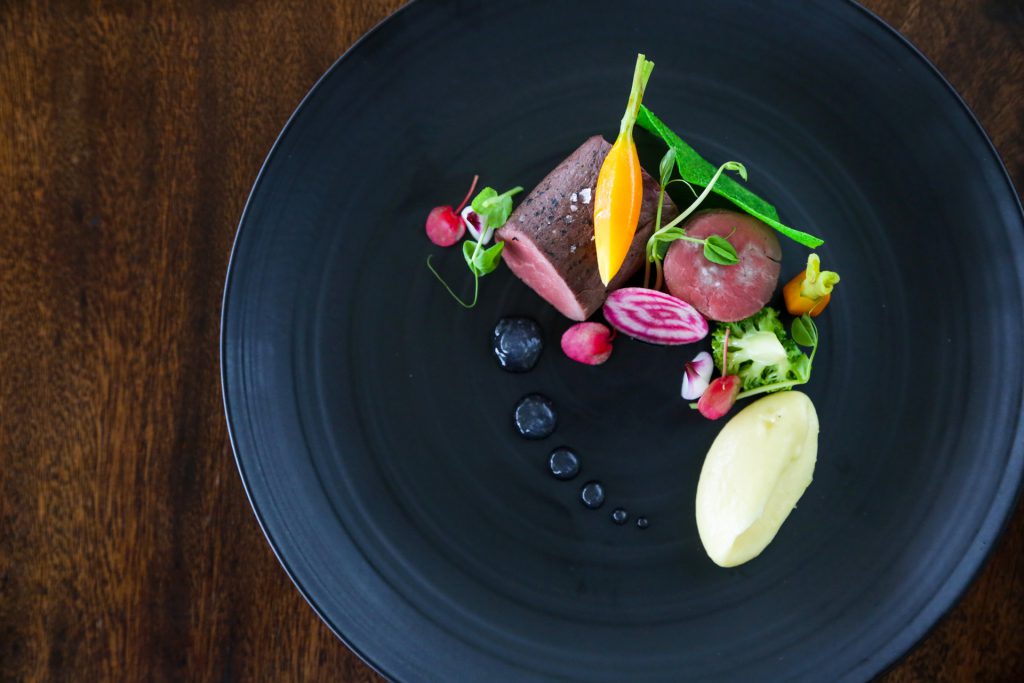 Dining at this exceptional restaurant is quite unique. The food, the surroundings and the spectacular views combine to create a hedonistic experience like no other. Which is why Mirazur has won the acclaim of being the best on earth.