Downton Abbey movie comes to the US this September 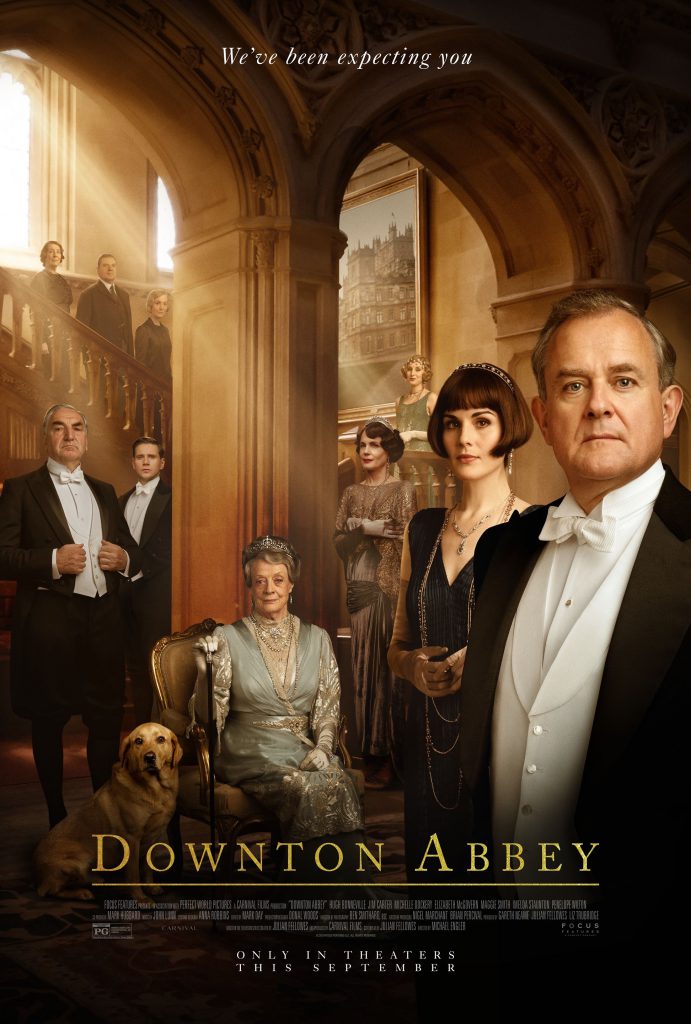 Opening in the US on 20 September, the Downton Abbey movie will take fans of the TV series back in time to an era of gentility and glamor where costumes and cocktails reigned supreme. Baroque Access takes a look at what’s in store 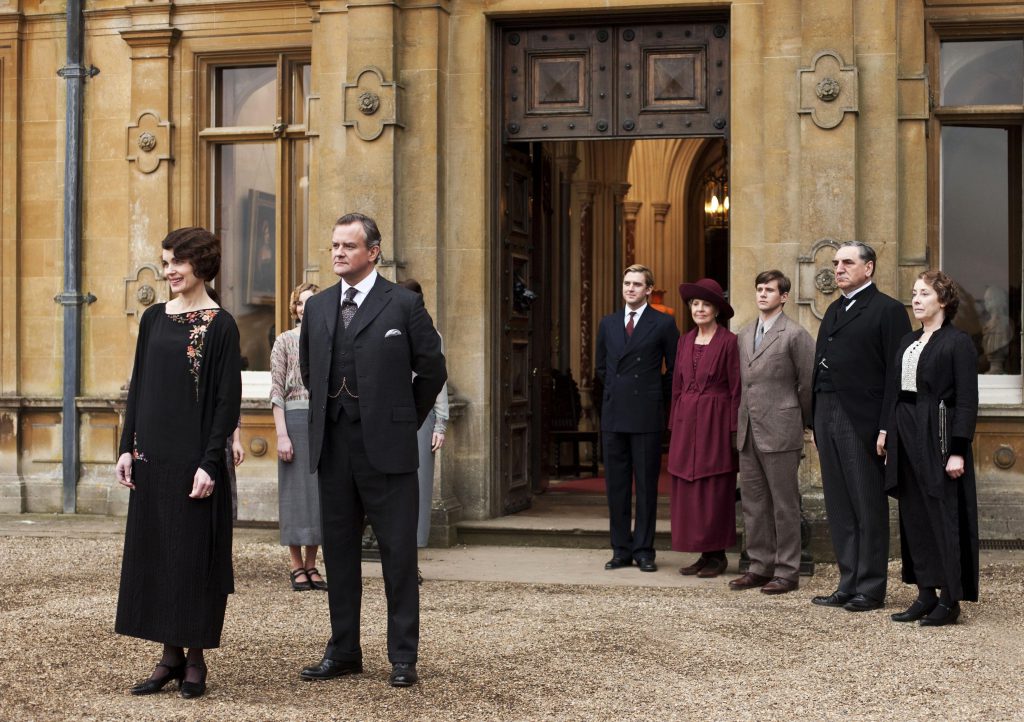 The last time TV fans were able to watch anything new in the Downton Abbey world was in 2016. This glamorous era covered both World Wars and was seen through the eyes of the Crawley family and their staff. And now the characters live on, in a movie version that is likely to take the world by storm and rekindle a fan base that has remained enormous. Happily, many members of the original cast feature in the movie, which will be released internationally on 13 September, and in the US a week later. 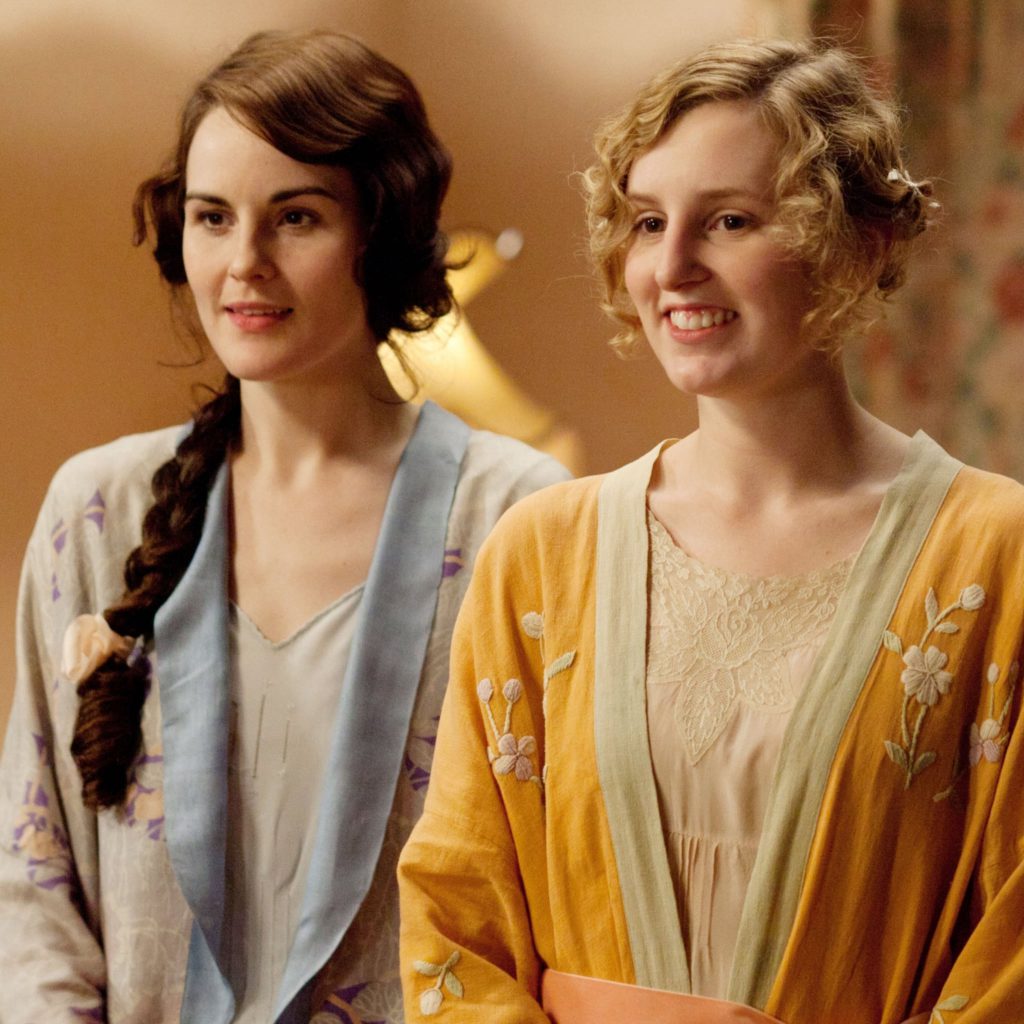 You can expect to see the beautiful Lady Mary, played by Michele Dockery, wearing the most exquisite gowns and giggle at bon mots from the inimitable Lady Violet, played so deliciously by Dame Maggie Smith. All the other beloved characters in the series are there, too, including Lord Grantham (played by Hugh Bonneville) and the ‘boss’ downstairs, Mr Carson, played by Jim Carter. 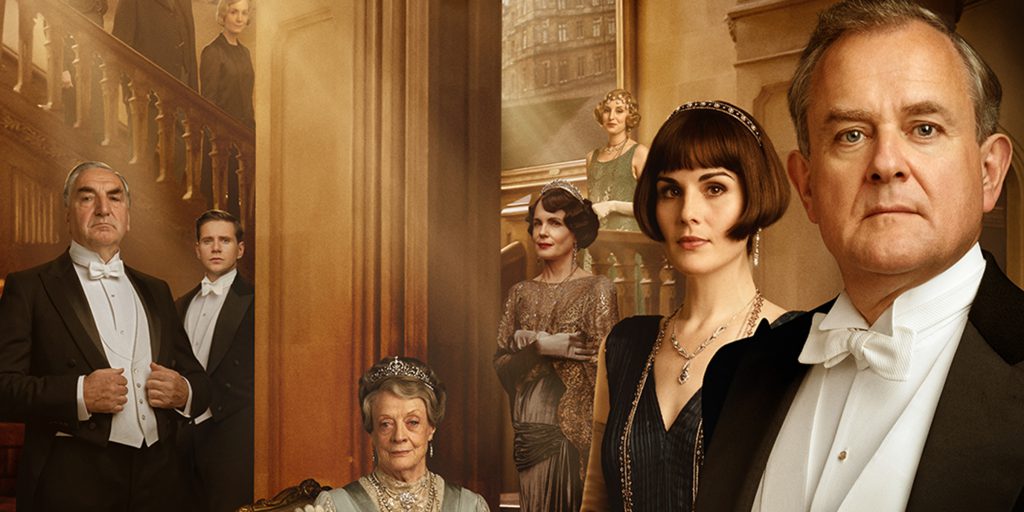 Britain is preparing for an onslaught of fans to visit Highclere Castle, the magnificent 5,000-acre estate in Hampshire that was the primary setting for the six TV seasons and the movie. The castle is organizing several events so that people can relive the magic of Downton Abbey. Starting a week before the movie’s release on 7 and 8 September, there will be various weekend events including a special castle tour entitled Costumes & Cocktails.

Visitors will be able to explore some of the castle’s rooms including the saloon, dining room, double library and some of the bedrooms. There will also be a costume exhibit with some vintage garments on display. To remember life ‘downstairs’ at Downton Abbey, a century-old footman’s livery will also be on display. 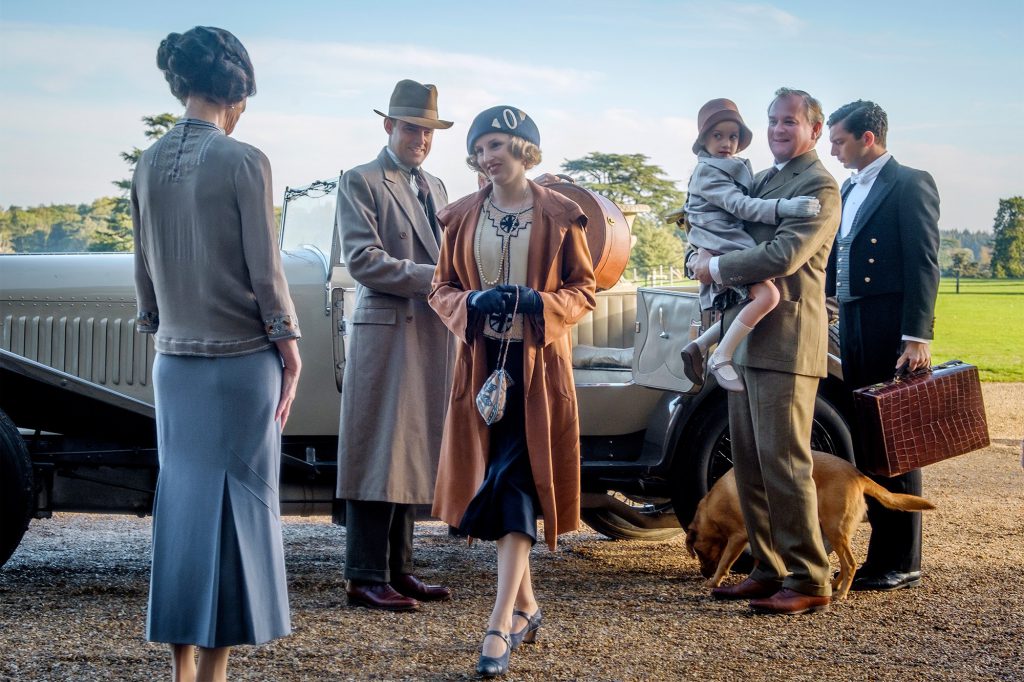 If visiting Hampshire is a little difficult, you can always enjoy a Downton Abbey Walking Tour in London, which includes many of the famous sites and quaint historic streets featured in the TV series when the Crawley family visited London (mostly Season 5). You can also hear anecdotes about the cast and how the TV series was made. 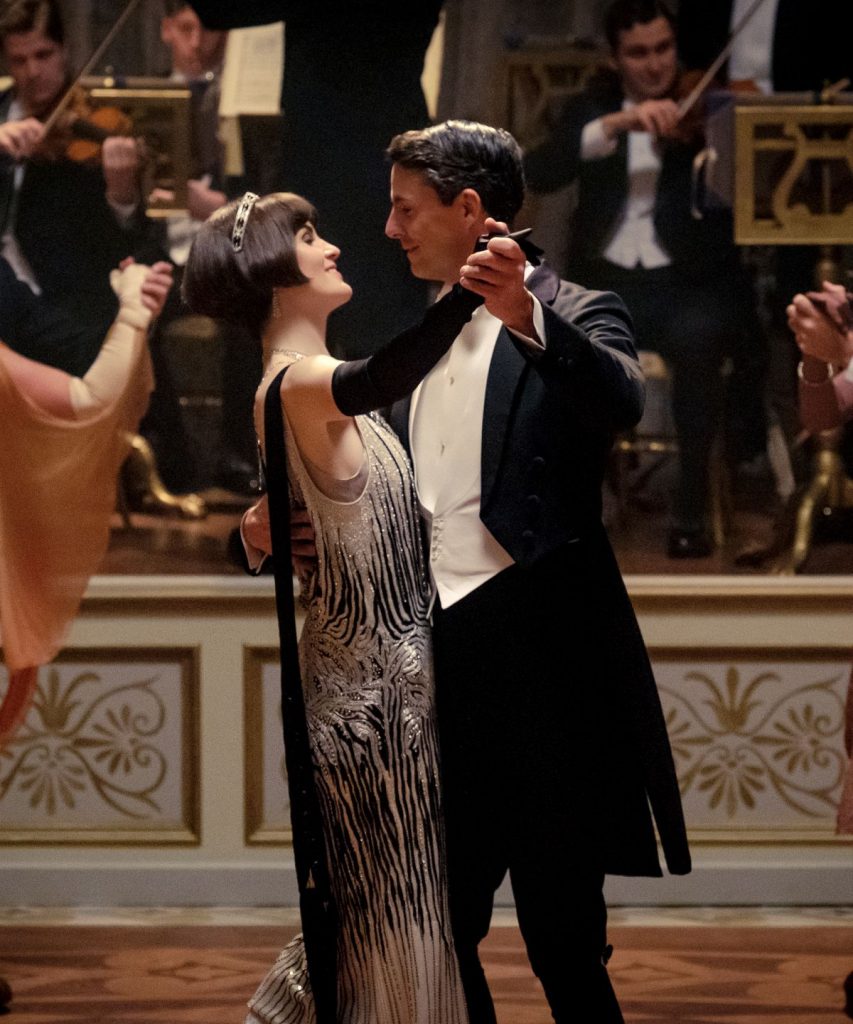 If you wish to live Downton Abbey in real time, why not enjoy a 10-day private movie tour that is timed to coincide with the movie premiere on 20 September? This Downton Abbey-themed luxury getaway lets one live an Edwardian lifestyle by exploring the real-life Downtown Abbey (Highclere Castle), as well as various locations in London, Windsor and tiny countryside villages. At Highclere Castle, guests will enjoy a high tea picnic and in London they will savor tea at The Ritz, dance the night away at a jazz club and participate in a cookery class where they will learn to prepare Mrs Patmore’s recipes. In Windsor they will enjoy a private skeet shooting lesson and will also ride in a hot air balloon over the Cotswolds.

Of course, the tour doesn’t keep cheap – it’s around $4,000 per person for 9 nights. But you’re living the high life, Downton Abbey style, with private guided tours, private transfers, sightseeing and 12 meals. Worth every penny, don’t you think?