This year’s Formula One race in Abu Dhabi, the last F1 Grand Prix of the year, takes place from 29 November to 01 December. If you’re planning to attend, Baroque Travel has all the details including the exciting schedule 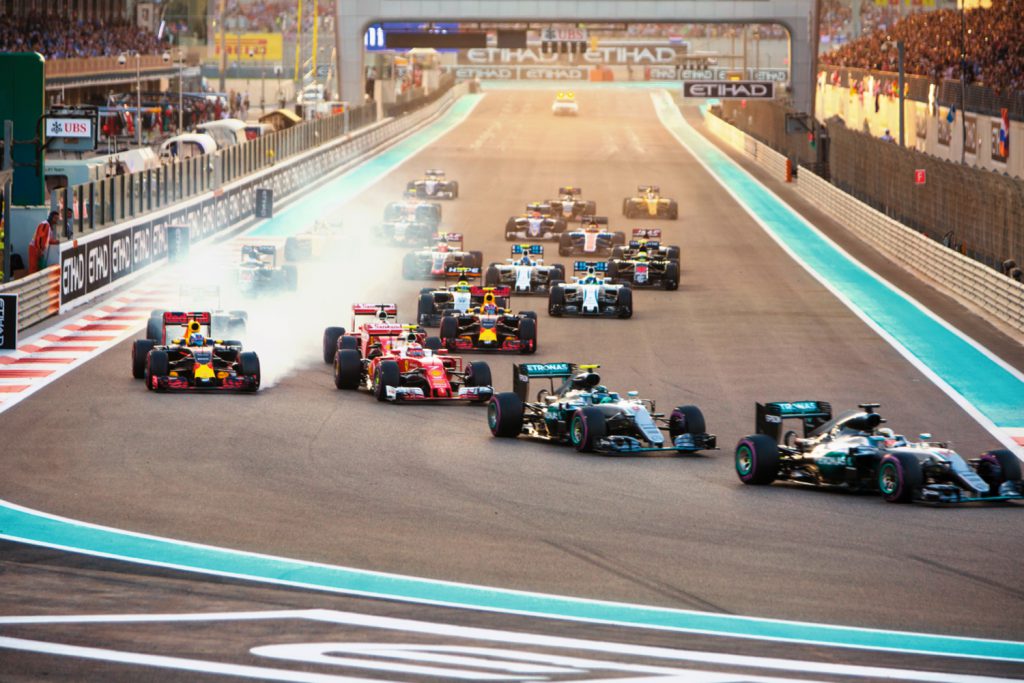 For the 11th year in a row, the 2019 Formula 1 Etihad Airways Abu Dhabi Grand Prix will enthrall visitors with a variety of exciting entertainment offerings leading up to the iconic Grand Prix twilight race. This, the last of the 2019 season, could potentially decide the prestigious F1 driver’s championship title, making it the highlight of what has been a sensational season so far. 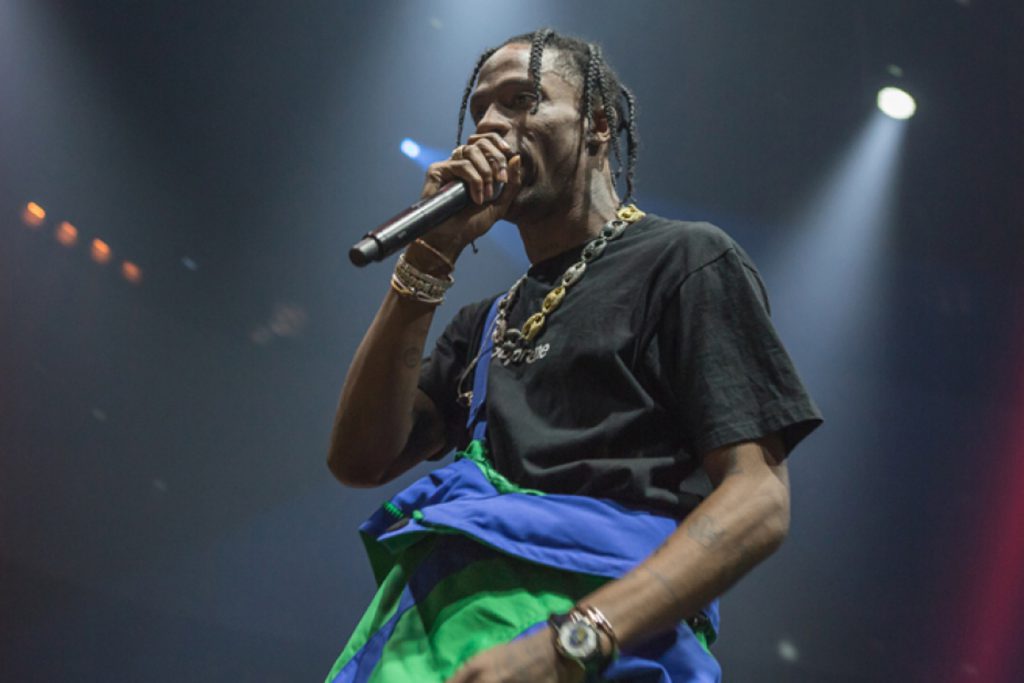 Of course, attending the Abu Dhabi Grand Prix isn’t just about the big race. Visitors will enjoy a packed entertainment program that includes world class music concerts performed by A-list musicians such as rapper Travis Scott, a selection of impressive exhibitions, games and challenges. Abu Dhabi’s entertainment festival and musical experience, Yasalam, produced by FLASH Entertainment, also returns for the 11th consecutive year. In addition, the entertainment also includes drag racing, an off-road driving center, and a state-of-the-art kart center. It will be at the Yas Island Marina Circuit, where the Grand Prix race is being held. 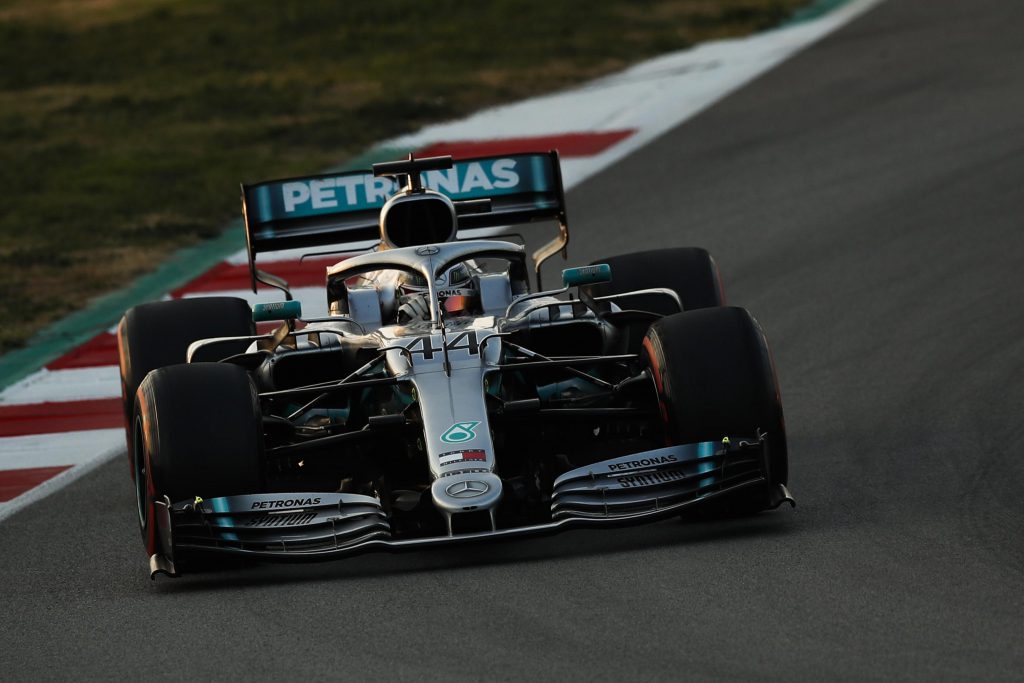 Happening this year from 29 November to 01 December, the 2019 Etihad Airways Abu Dhabi Grand Prix is the largest, most glamorous sporting event in the Middle East, and a highlight of the motoring calendar, which is why thousands of spectators flock there. Spectacular Yas Island, located on Abu Dhabi’s eastern side, isn’t just the location for the race – it also boasts a selection of stunning luxurious hotels and the legendary Ferrari Theme Park, something every motor racing aficionado will enjoy visiting.

Watching the race is always an unforgettable experience. The Yas Marina Circuit runs alongside Yas Island’s stunning marina, passing right underneath the sumptuous Yas Viceroy Hotel. The pit lane’s exit even crosses right under the Circuit. Before and after the race, there’s also plenty to do in Abu Dhabi. The international airport is right next to Yas Island, so getting around is a cinch, both to the city itself and to the island for the race. 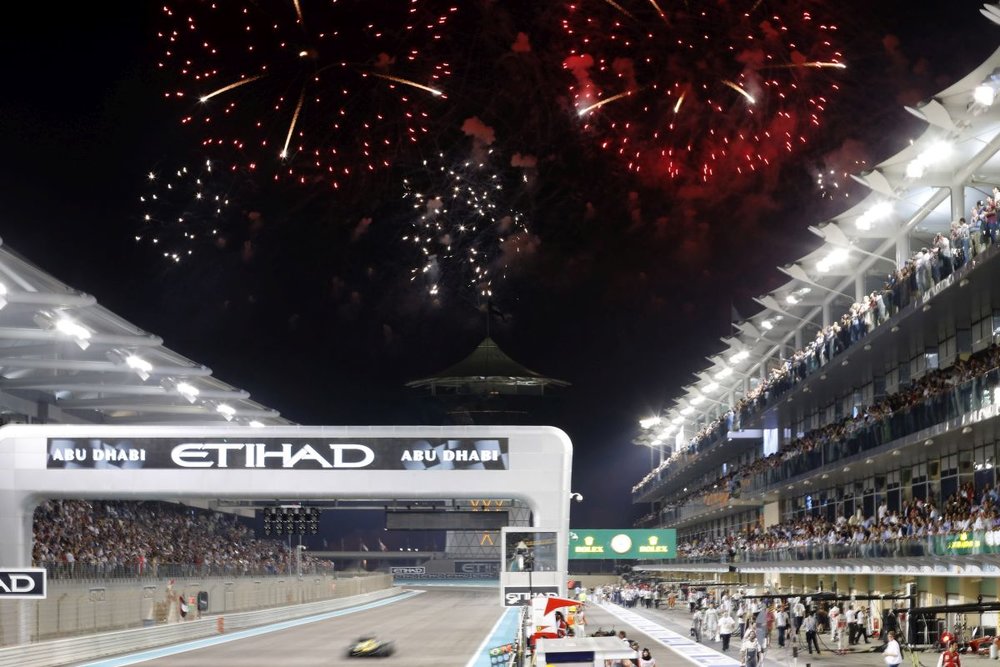