New hotels around the world

Baroque Travel finds some exciting new establishments opening and reopening before the end of 2019 in jet set locations around the world. Take a look… 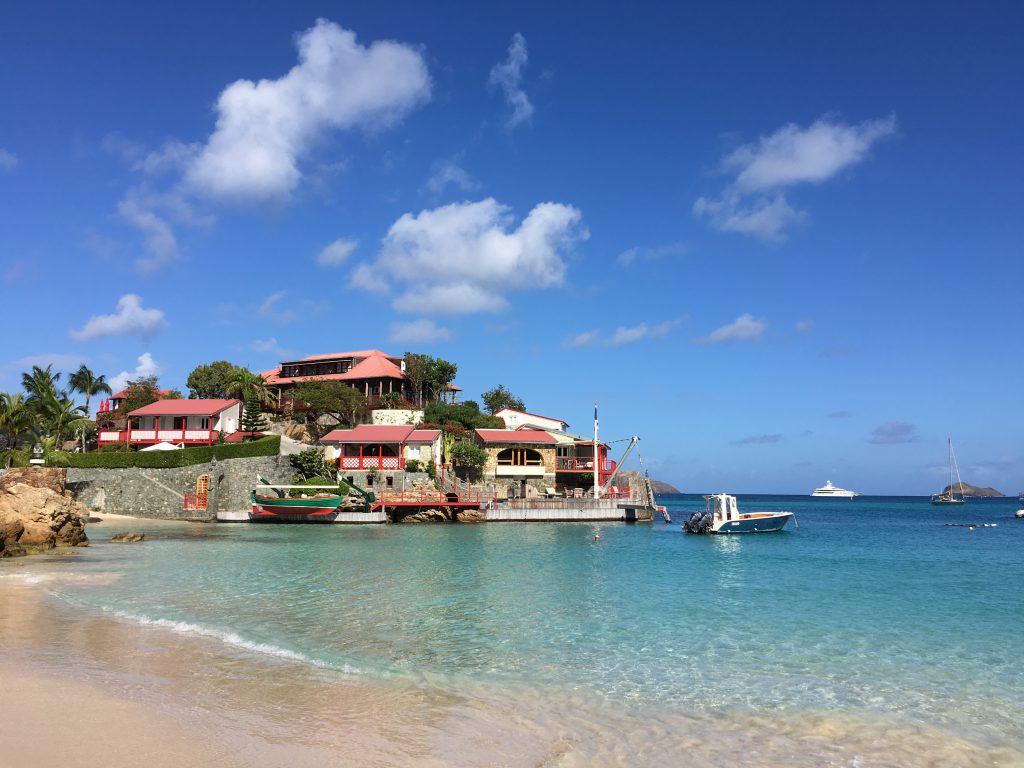 St Barts December 2019 season sees two legendary hotels reopening. On the 20 November, the spectacular Eden Roc St Barths will reopen, a hotel that has been iconic for its one-of-a-kind luxury hospitality since it first opened in the 1950s. Known as a private and discreet retreat for numerous Hollywood stars, including Howard Hughes, Greta Garbo, Gore Vidal and many other beautiful, talented men and women, the hotel, now part of the Oetker Collection’s portfolio of magnificent hotels, has just undergone a major 2-year full renovation and refurbishment. According to General Manager Fabrice Moizan, the hotel has “dozens of great surprises” for its guests. Referring to the hurricane that destroyed the hotel, he said: “The rebuilt Eden Rock – St Barths will be stronger and better able to recover from any storm… whilst at the same time preserving its precious heritage commenced by Rémy de Haenen in 1953 and channeling the same unique one-of-a-kind atmosphere all as before”. ER Design Group are responsible for the hotel’s transformation along with Architectonik St Barths and Martin Brudnizki Design Studio, London. Furniture and accessories were unearthed from local artisans while antiques and bespoke pieces were sourced in France, Italy, the United Kingdom and the US. 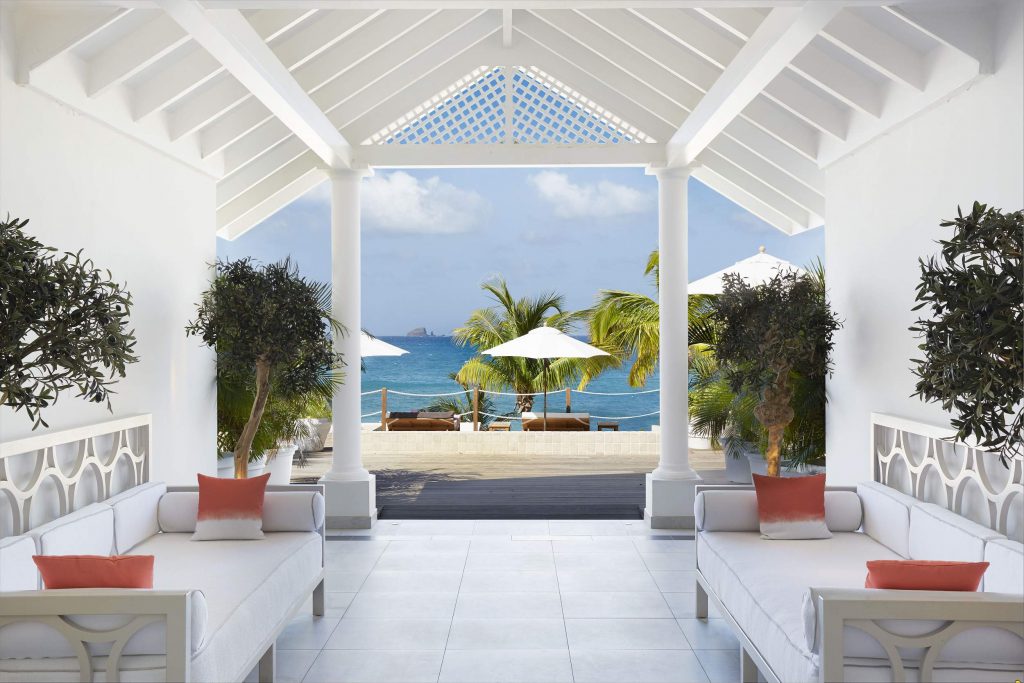 Reopening in December 2019 for the season, the iconic Cheval Blanc St Barth, developed by LVMH Hotel Management, will reveal 19 new rooms and suites by designer Jacques Grande as well as an exclusive 5-bedroomed villa, the Villa de France, with private access to Flamands Beach. In addition, this iconic hotel will also boast a new restaurant, La Case, with celebrity chef Jean Imbert at the helm. Imbert has appeared regularly on TV culinary shows while overseeing kitchens in both the US and France. His new restaurant will offer cuisine inspired by the produce of the surrounding Caribbean islands including responsibly harvested fish, tropical fruit and chocolate as well as locally grown vegetables, herbs and spices. All dishes will be served on exquisite Dior tableware. This incredible hotel was the first luxury hotel outside of France to be recognized with the prestigious distinction of ‘palace’. A new Cheval Blanc hotel will open in Paris in 2020, housed inside the legendary La Samaritaine department store. 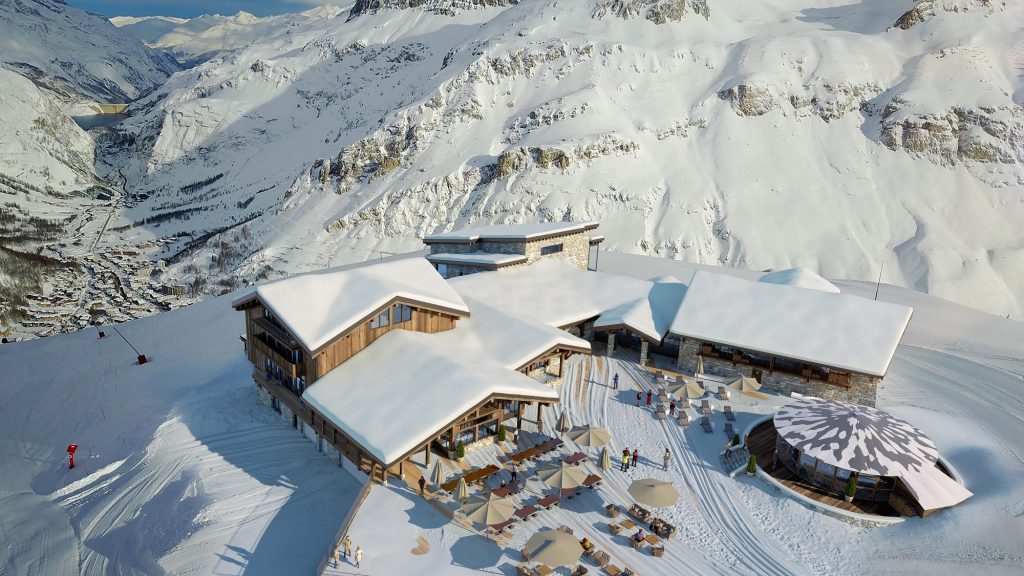 For those who prefer a ski resort to paradise in the Caribbean, there’s a new ski-in ski-out luxury hotel in Val d’Isere, France that opens its doors on 19 December. Created by French hotel collection Airelles, the new Château Mademoiselle Val d’Isere follows in the footsteps of sister hotels Les Airelles in Courchevel and La Bastide in Gordes. Located in the heart of Val d’Isere at Place de Neige at an altitude of 6,000 feet, this luxurious hotel stands proudly on the edge of the slopes, with the majestic peaks of the Vanosie massif as its beautiful backdrop. It evokes an Alpine architecture of yesteryear with plenty of fireplaces, beamed ceilings, rich fabrics and antique furniture. It features 41 rooms, including 11 suites and 5 private apartments with personal butlers. There’s also an opulent Guerlain spa with swimming pool, a fairytale children’s kingdom, cosy ski lounge, some stores featuring iconic brands, 4 restaurants and a sun terrace. Who could ask for more? 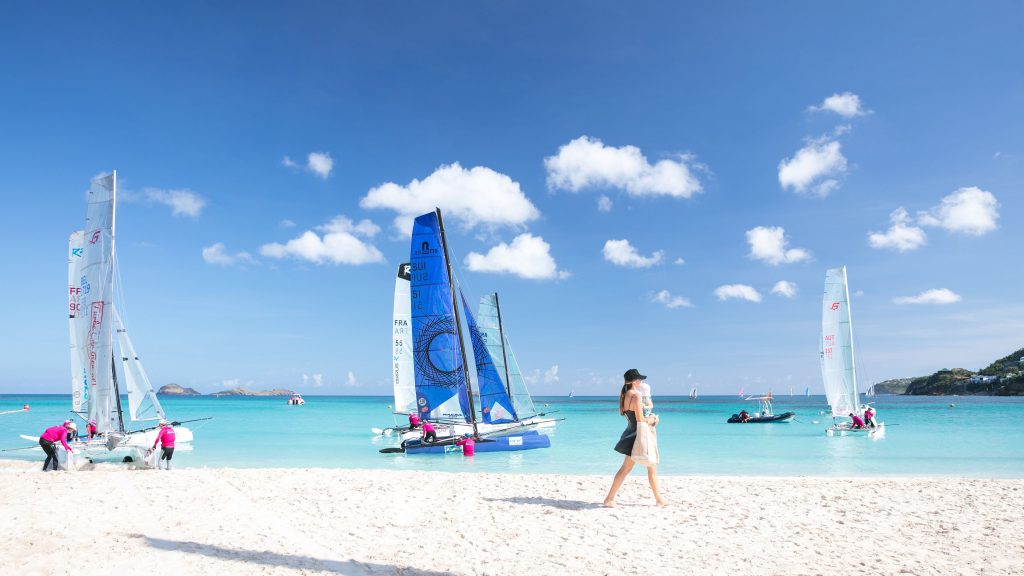 At the other side of the world, in the magical Maldives Islands you’ll find the magnificent Waldorf Astoria Maldives Ithaafushi Resort, which opened on 01 July 2019. Baroque Travel featured this exotic paradise earlier this year. Read all about it by following the link here.

Share
TAGS:
Baroque Travel, New hotel opens in Val d'sere, New hotels, Opening at the end of 2019, Where to stay in St Bart
Subscribe
Login
0 Comments
Inline Feedbacks
View all comments
Related
Baroque Travel lists our top 10 ski resorts
7 min read
With snow season in full swing, Baroque Travel lists our top 10 ski resorts for 2020 in Europe and the USA
Aspen READ MORE
Luxury travel in Summer 2020 in the midst of Covid-19
4 min read
Luxury travel has taken on a whole new meaning in the wake of Covid-19. So what can we expect to enjoy in summer 2020? And where can we travel to? Baroque Travel takes a look…
Europe opens up after lockdown READ MORE
wpDiscuz