Sonderberg makes a film on board Queen Mary 2 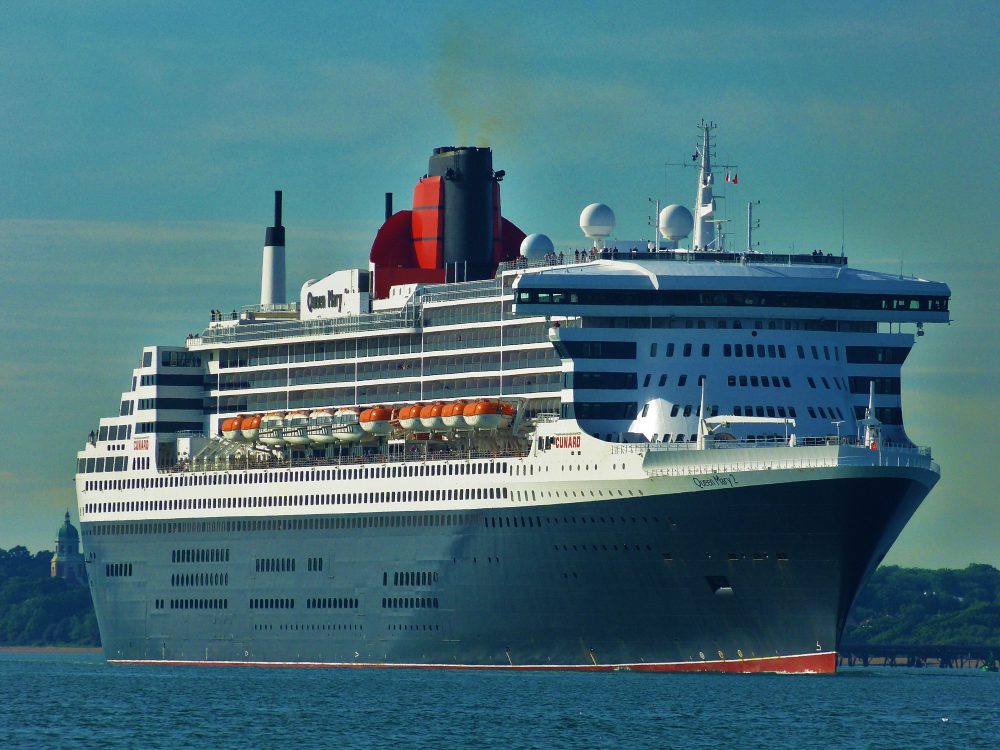 All aboard Cunard’s luxury ocean liner, Queen Mary 2 for a new film by Oscar-winning filmmaker Steven Sonderberg. Baroque Travel has all the details 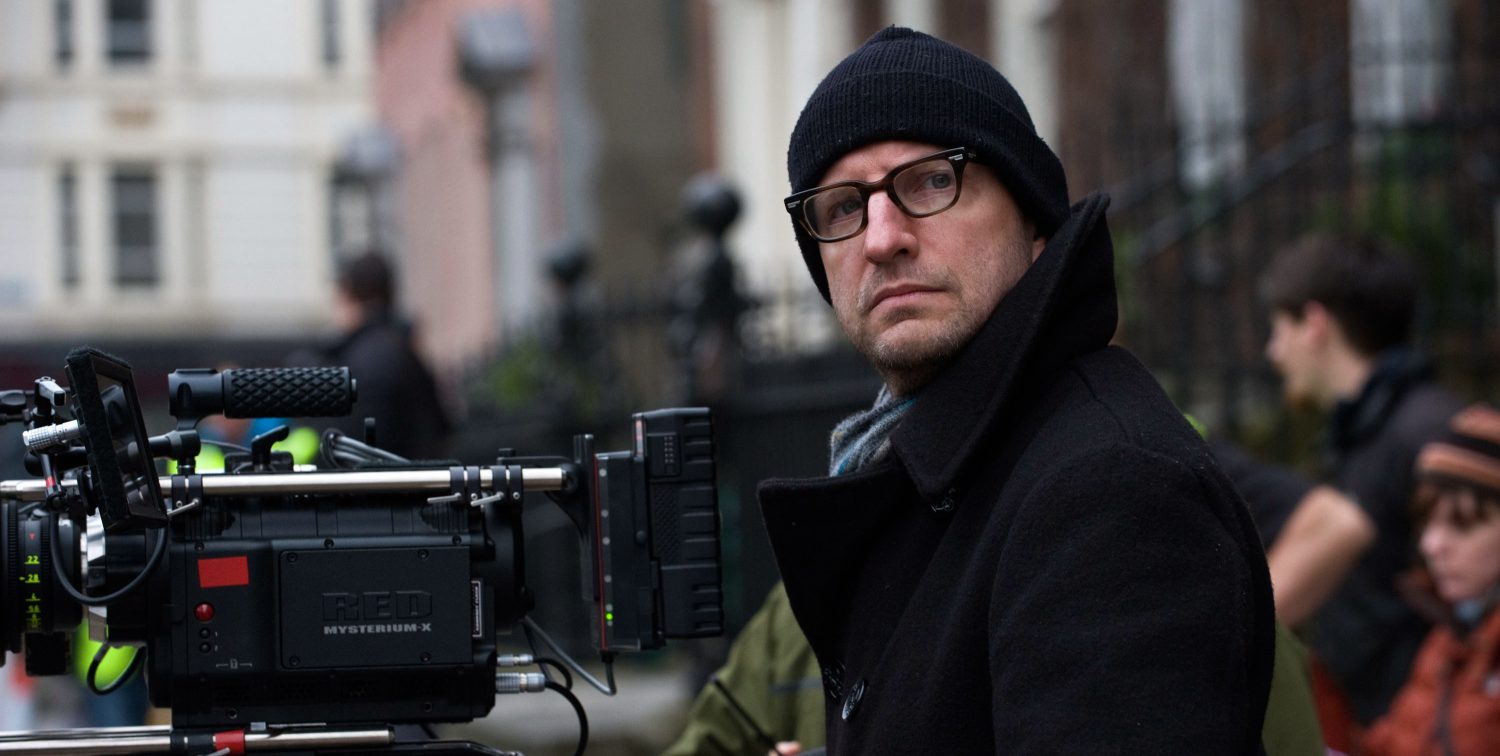 A new film by Oscar-winning filmmaker Steven Sonderberg (famous for films such as Oceans II, Traffic and Behind the Candelabra) will soon hit the screens, featuring an award-winning cast and crew. What sets this movie apart from his others is that it was filmed during a 7-day east-bound Atlantic crossing from New York to Southampton in August 2019 on board Cunard’s Queen Mary 2. The working title for the film is Let Them All Talk, and it features a star-studded cast, including Oscar- and Emmy-award winning actors such as Meryl Streep, Candice Bergen, Gemma Chan, Dianne Wiest and Lucas Hedges. It was produced by Gregory Jacobs; executive producers were Ken Meyer and Joseph Malloch. Those who were paid passengers sailing on the Queen Mary 2 travelling from the USA to Britain were included in the film as extras. 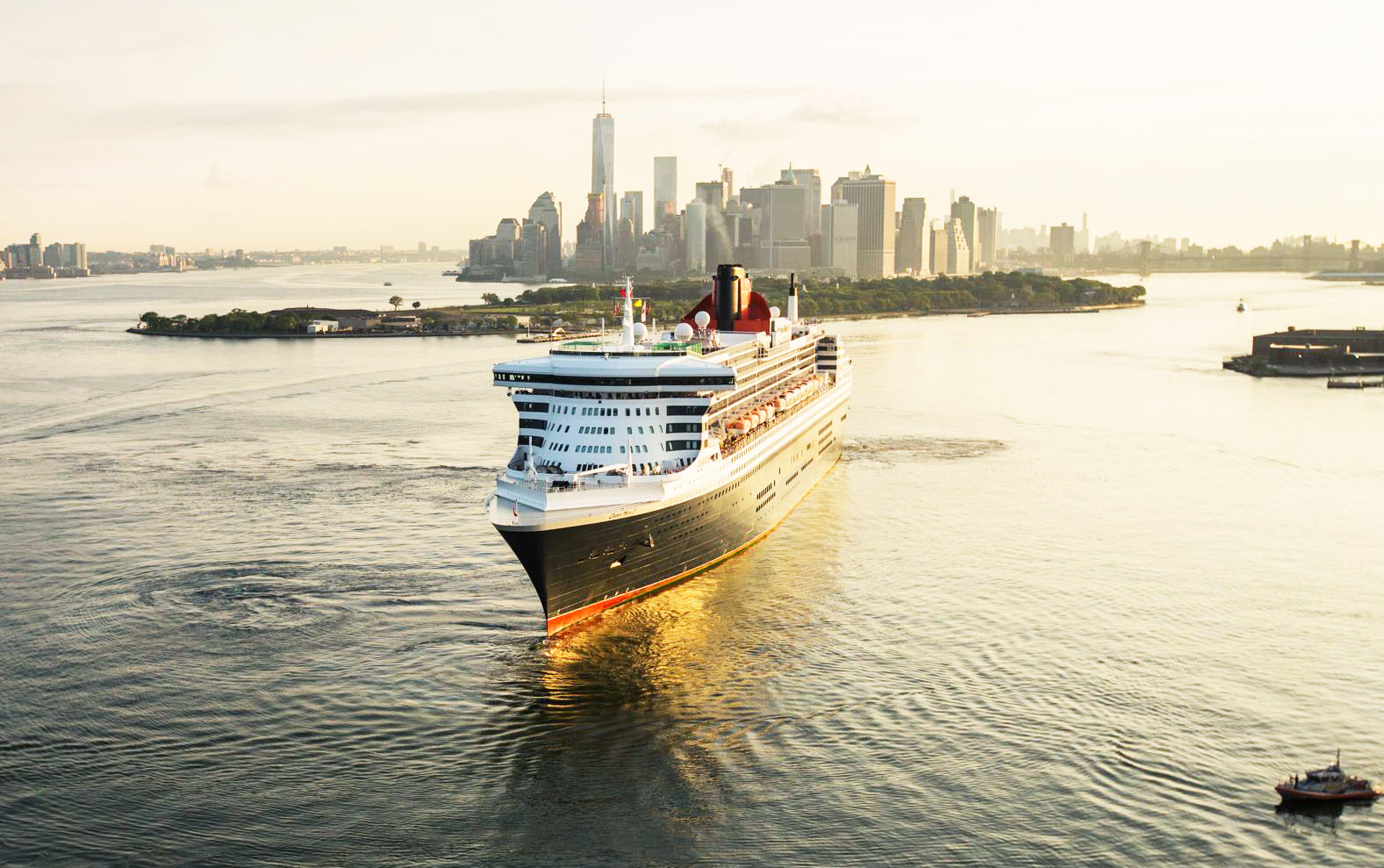 The film, for which HBO Max has acquired the rights, enjoyed a setting like no other. Queen Mary 2 is the Cunard flagship, an iconic luxury cruiser that offers the quintessential sea voyage for those who can afford it. Cunard has hosted many stars of stage and screen in the past, including Elizabeth Taylor, Rita Hayworth and, more recently, Tilda Swinton. Sting actually performed on the luxury liner’s Royal Court Theatre and Ed Sheeran wrote part of his last album on a voyage on Queen Mary 2. And that’s just a sample of the celebrities who have sailed on Cunard’s luxury liner. 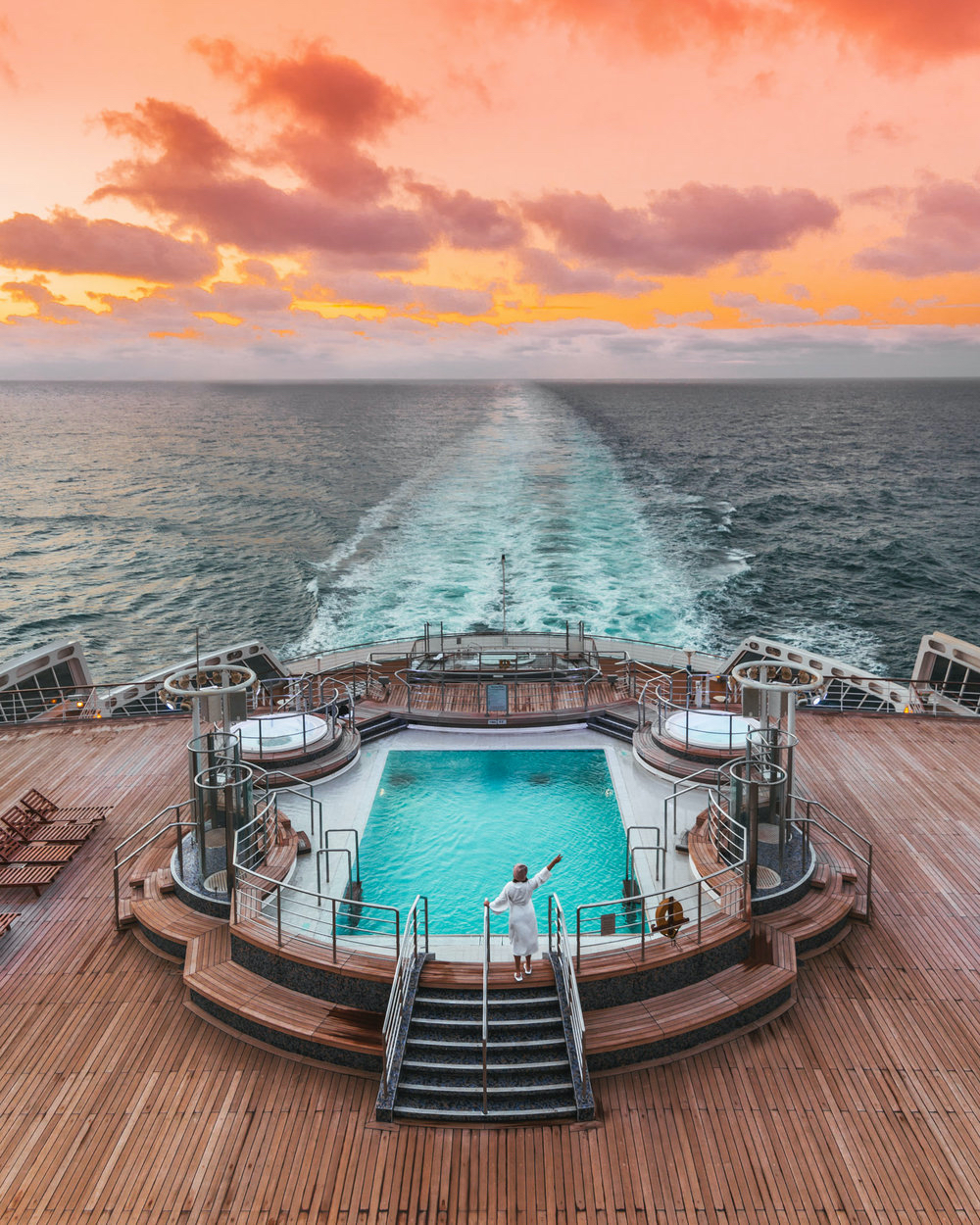 Cunard’s fabulous flagship is no stranger to movies. In 2017, the Queen Mary 2 hosted the global premier of the 20th Century Fox film, The Greatest Showman, starring Hugh Jackman, Zac Efron, Michelle Williams, Rebecca Ferguson and Zendaya. And now this magnificent cruise ship has been used as the set for a Sonderberg film. What next? 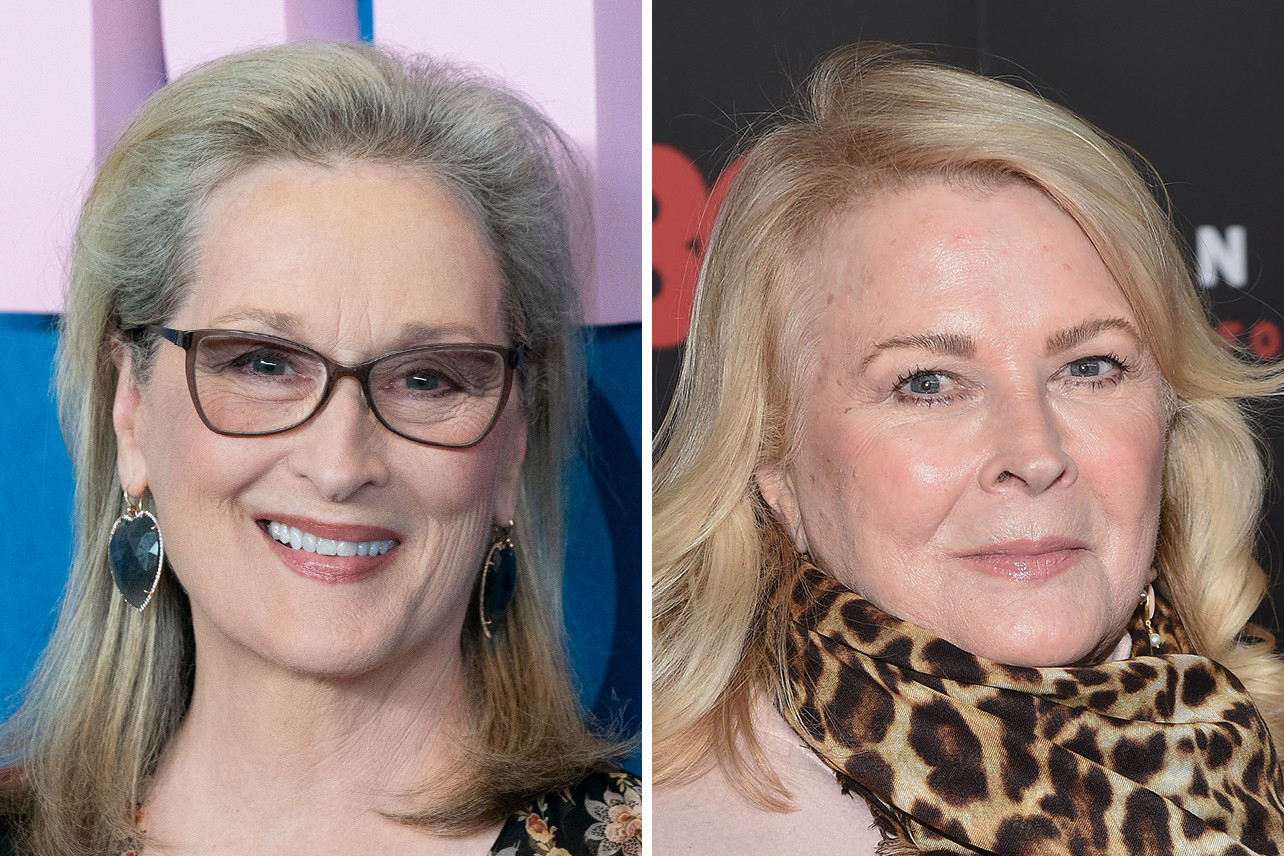 Queen Mary 2 is legendary for its stylish and sumptuous Transatlantic Crossings to or from New York as well as cruises exploring many other world-wide destinations. The cruise ship is remarkable, elegant, stylish and spacious – a true icon in the world of cruising. It offers guests a choice of leisure activities, including numerous active sports, or an alternative selection of completely relaxing experiences. Guests are immersed in enthralling entertainment, indulgent spa treatments and other facilities including a fabulous library, not to mention a choice of stunning restaurants and bars.

Whether you’re looking forward to seeing another Sonderberg blockbuster or just keen to see what it’s like to sail on Cunard’s magnificent flagship, the Queen Mary 2, you’re in for a treat.