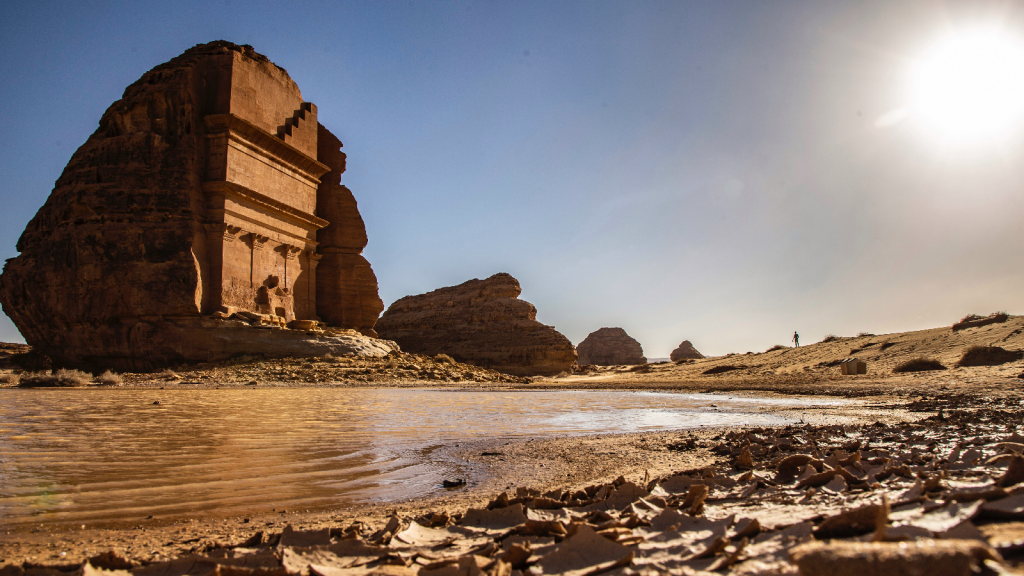 Visit a 200,000-year old destination full of epic landscapes and endless adventures – Al Ula UNESCO in Saudi Arabia, home to the popular Winter at Tantora Festival which is currently taking place. Baroque Lifestyle has all the details 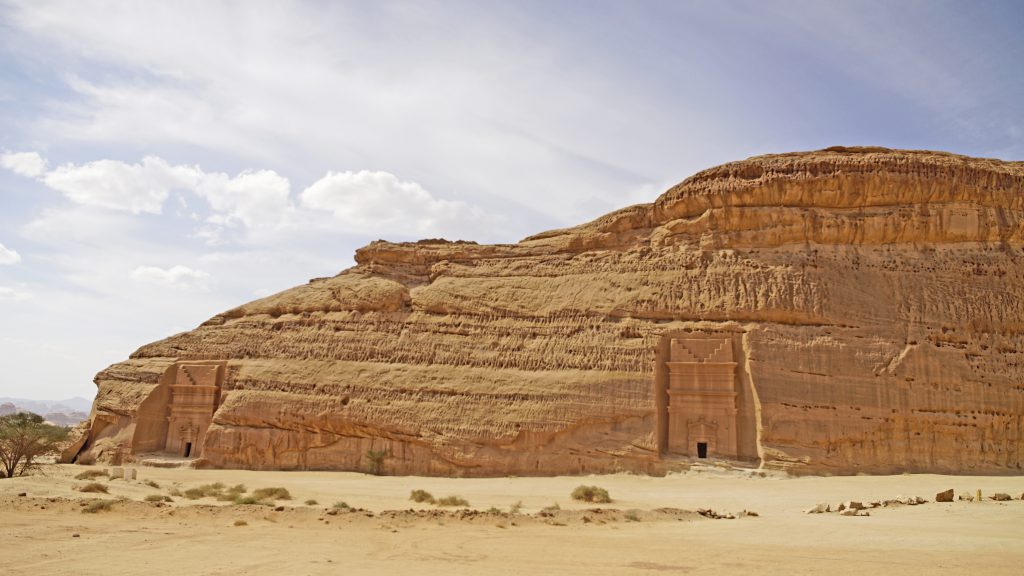 Al Ula is an ancient oasis in a desert valley in Saudi Arabi, that served as a crossroads between three continents and a gateway from Arabia to the East and West. There are traces of those who built Al Ula over millennia: from the seasonal camps of mobile pastoralists, to the capital of the kingdoms of Dadan and Lihyan, to the trading hubs of the Nabataeans and the Islamic caliphate. Much of this UNESCO World Heritage Site’s epic rock formations, wadis and sandy deserts remain an untouched expanse, just waiting to be explored, all telling stories of its rich and layered past. Nothing compares to Al Ula’s dramatic landscape, which offers a myriad outdoor adventures in one of the world’s most striking destinations. Nothing compares to camping under the stars in the desolate desert, then spending your days climbing ancient volcanoes, exploring rocky canyons in four by four vehicles or enjoying a flight over the area in a hot air balloon or a helicopter. Saudi Arabia’s Al Ula is full of hidden gems to discover on a horse ride, a walking trail, in a Jeep or on by riding a camel. 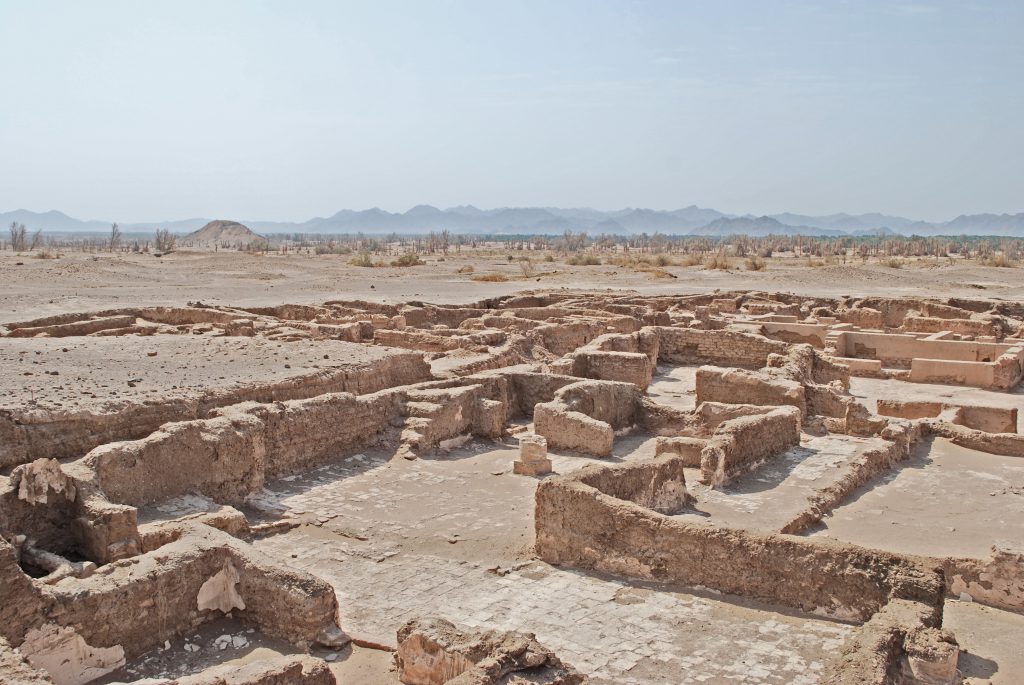 In ancient times, Al Ula was a popular stopover along the historic Incense Route. Here, travellers could get refreshments and replenish their supplies before continuing on their journey. In that aspect, Al Ula hasn’t changed. Visitors here can enjoy rejuvenation and relaxation in this lush oasis. Al Ula is home to numerous historic archaeological and geographic sites that have stood here for thousands of years. The past is ever-present in Al Ula. Visitors enjoy strolling through ancient ruins, discovering old forts and settlements and viewing awe-inspiring rock inscriptions. 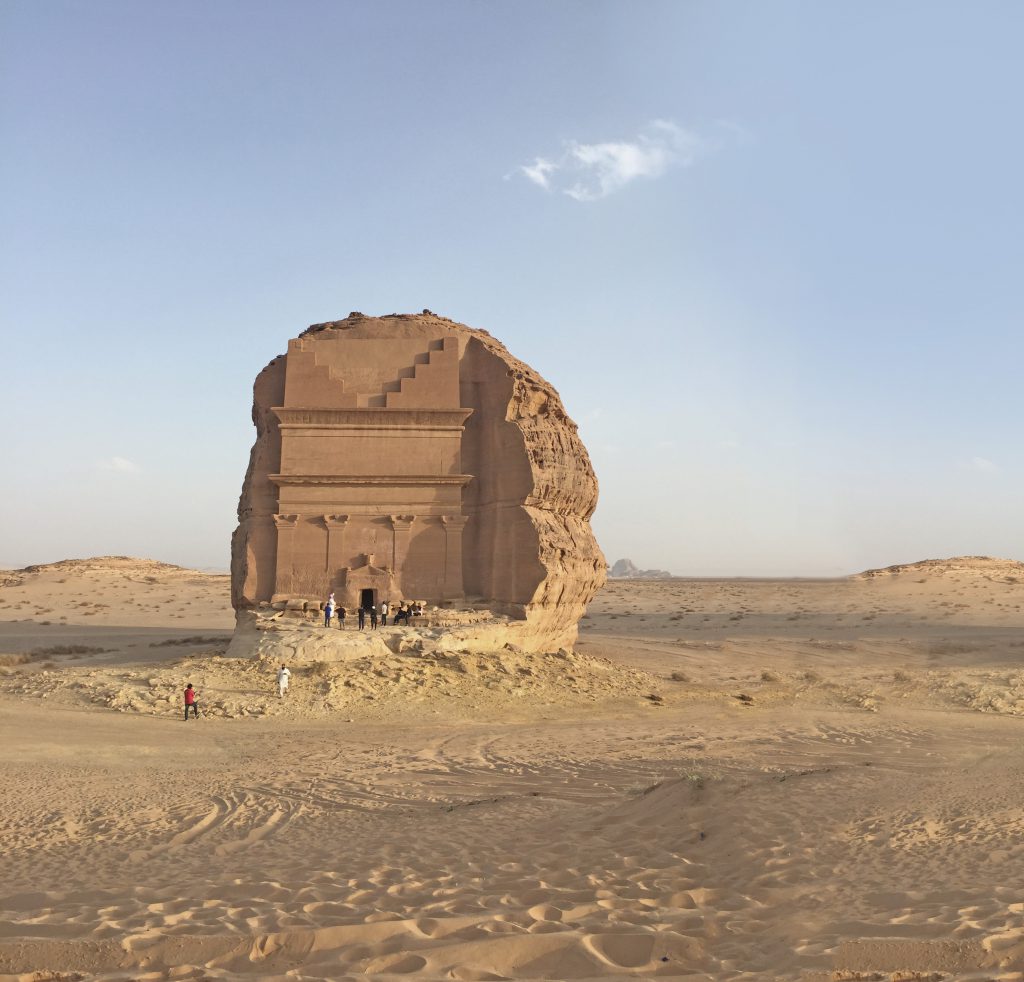 Al Ula is becoming known as a a cultural oasis that offers a variety of traditional and contemporary entertainment and restaurants as well as a variety of accommodation. Here you can visit a camel camp, tour a museum or attend the world-famous Tantora Festival, taking place until 7 March 2020. The festival celebrates local arts, music and culture and offers numerous exciting events, including international music stars such as Enrique Eglesias, Lionel Richie, Yanni and Andrea Bocelli, who will perform in Al Ula’s iconic Mayara concert hall. 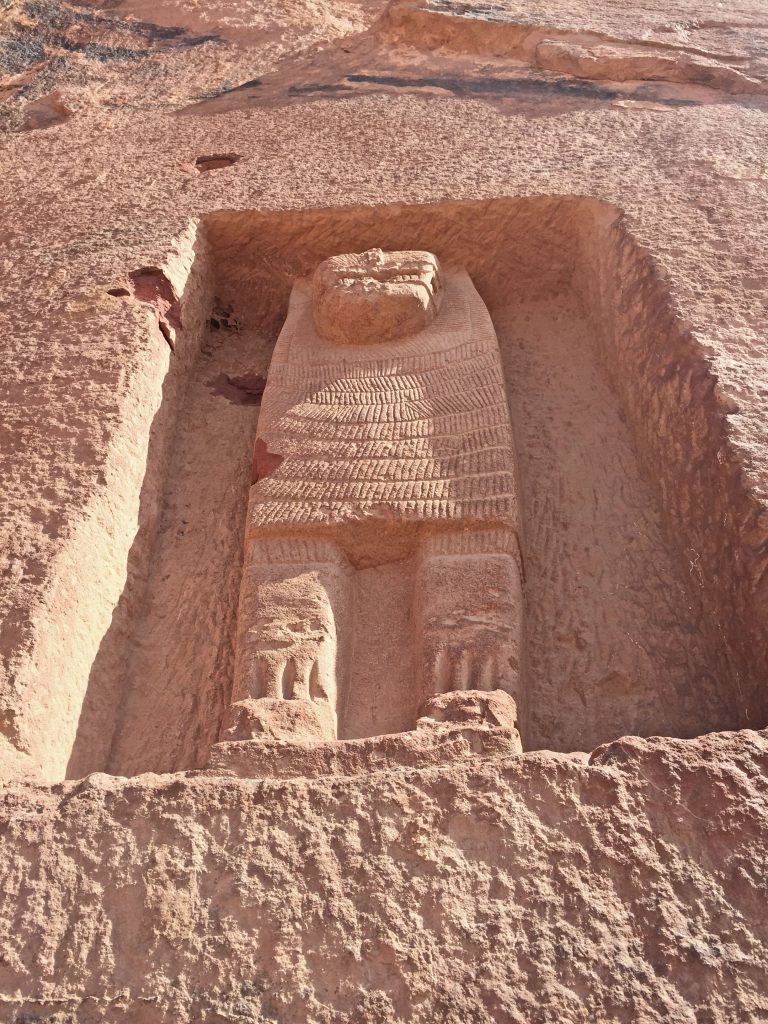 While you’re at the exciting Winter Tantora Festival, make sure to explore some of Al Ula’s top sites to learn all about its 200,000 years of history. One of the most famous sights is Hegra, Al-Hijr, which dates back to pre-Islamic times. Recent excavations have dated it all the way back to the Bronze Age. Hegra was the principal southern city of the Nabatean Kingdom, second only to Petra as a place where the elite buried their dead. Its tomb facades are some of the best examples of Nabatean architecture. Current research suggests the site was the most southerly known outpost of Roman presence. It is still being excavated but one can now visit over 100 preserved tombs with elaborate facades cut into the rock.

There’s also Dadan, which dats between the 2nd and 6th Centuries BCE, possibly earlier. The site was once the capital of the Dadan and Lihyan kingdoms, and was considered one of the most developed cities on the Arabian peninsula in the first millennium. Excavations have recovered vast sculptures of human figures, possibly from inside a temple. The site’s standout feature is the necropolis of the Lion Tombs.

For more information, visit our stories on the Winter Tantora Festival and on Desert Polo.