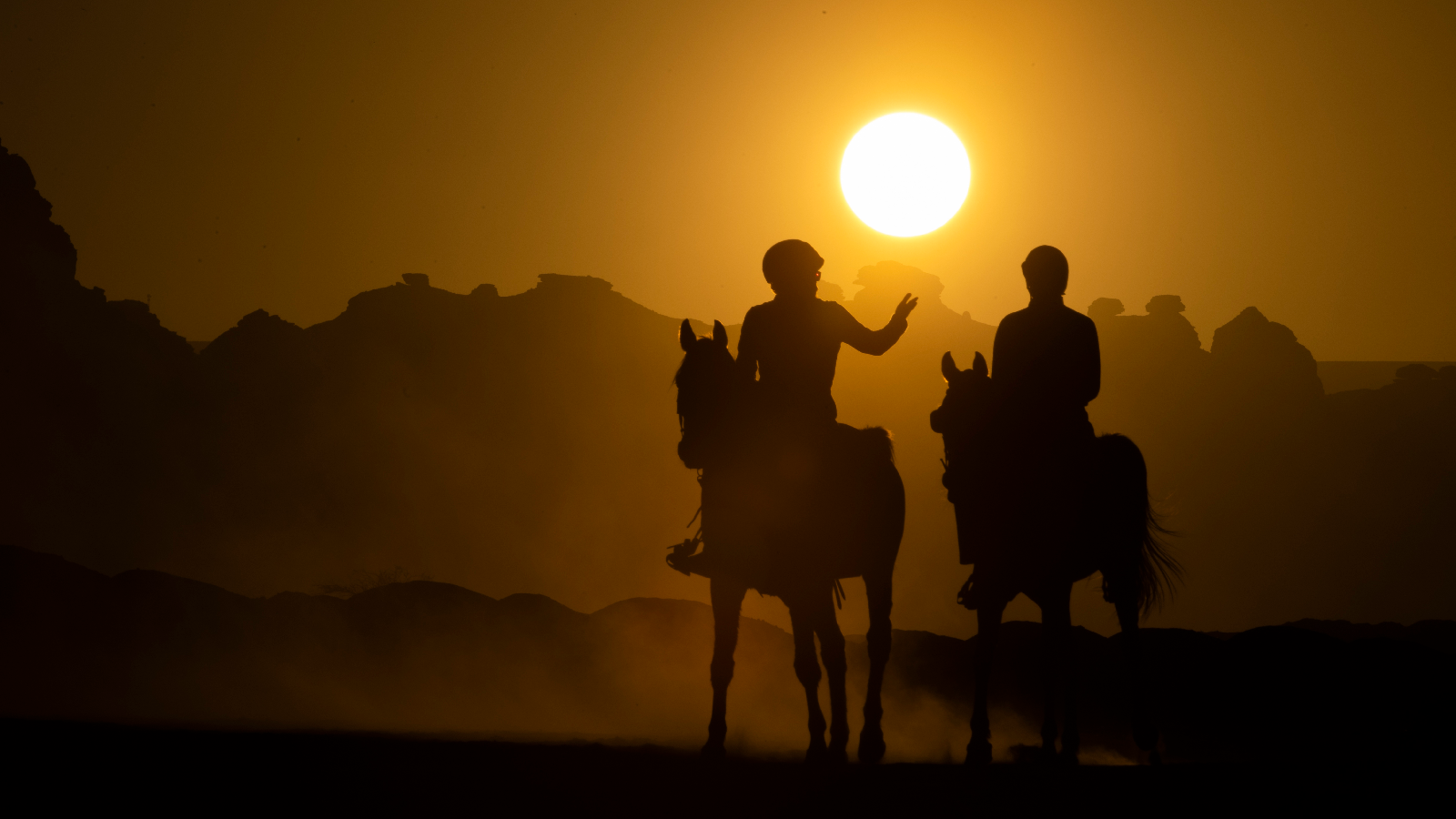 International polo stars are in Saudi Arabia to take part in the world’s first-ever Desert Polo tournament on 16 to 18 January, 2020, which is being held under the auspices of the newly formed Saudi Polo Federation. Baroque Lifestyle has all the details

This inaugural tournament is being held in an extraordinary location, the ancient UNESCO Heritage Site of Al Ula in the desert. The tournament is a highlight of the region’s cultural Winter at Tantora Festival, which celebrates the cultural heritage of the Al Madina Munawara region of Saudi Arabia. Its location, Al Ula, is untouched and extremely historic. 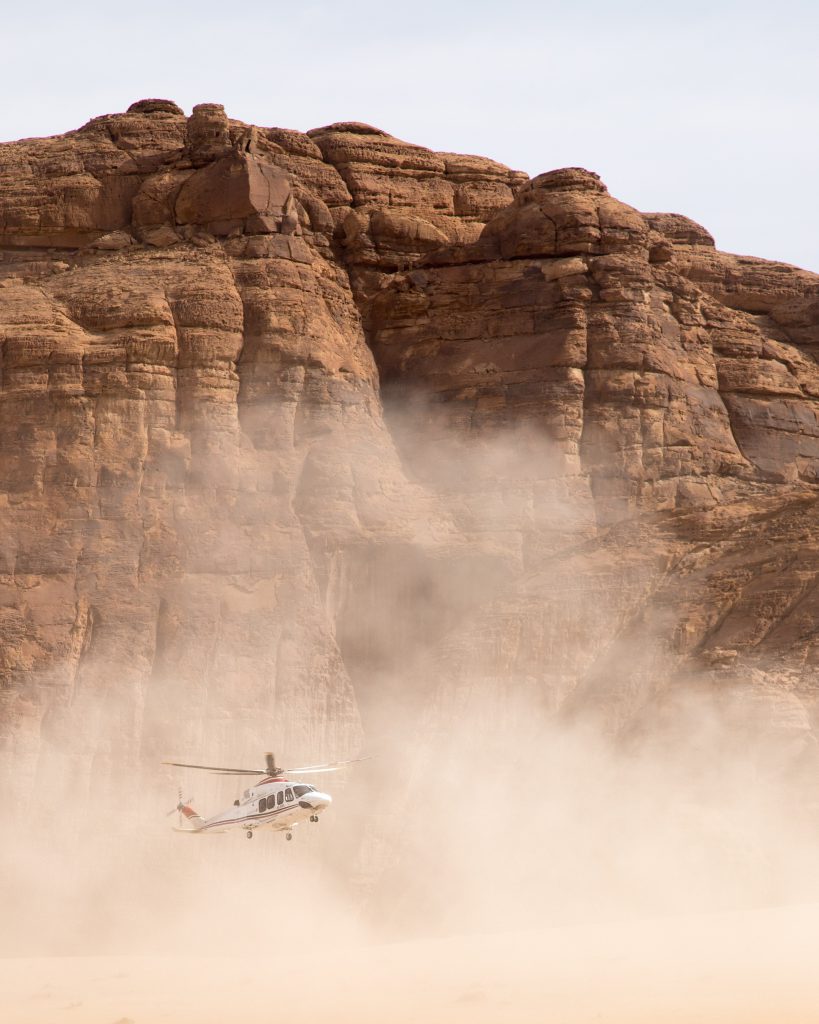 The Desert Polo Tournament is the first official polo event to be held in Saudi Arabia in an attempt by the Saudi Polo Federation to grow this fabulous sport. This is a milestone in the country’s sporting and social journey. The Desert Polo Tournament was inspired by the prestigious snow polo tournament held in St Moritz Switzerland, a tournament that has taken place every year since 1985, the only event of its kind that is played on snow. It features six international polo teams with players from all over the world. 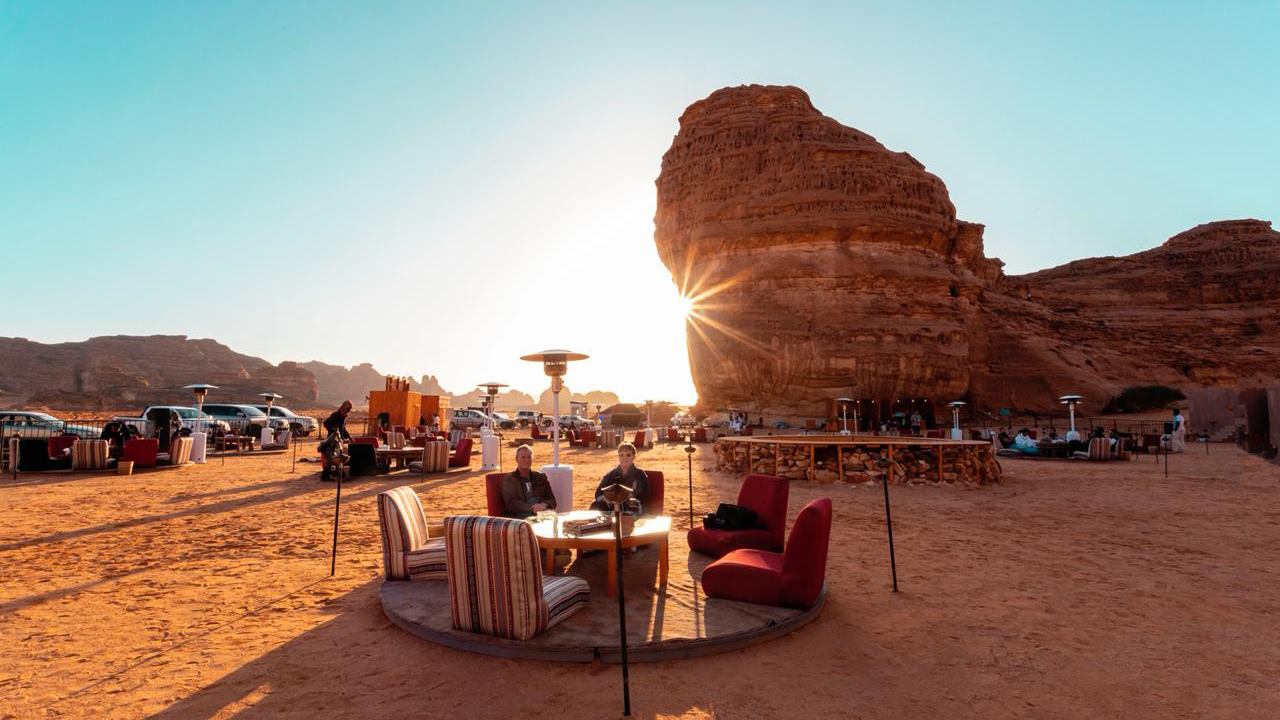 The Saudi Polo Federation (SPF) was first established in July 2018 to develop the sport across Saudi Arabia and establish international best practice from grass roots to elite levels. Aligned with key government stakeholders such as the General Sports Authority, the SPF works to further establish Saudi polo in a global context, continuing the work already undertaken by Saudi’s private polo patrons on the international stage.

It is chaired by renowned Saudi polo player and businessman, Amr F Zedan and aims to encourage the sport among young Saudi men and women in accordance with the goals set out in the Kingdom’s Vision 2030, while reflecting the transformational journey taking place in Saudi Arabia. 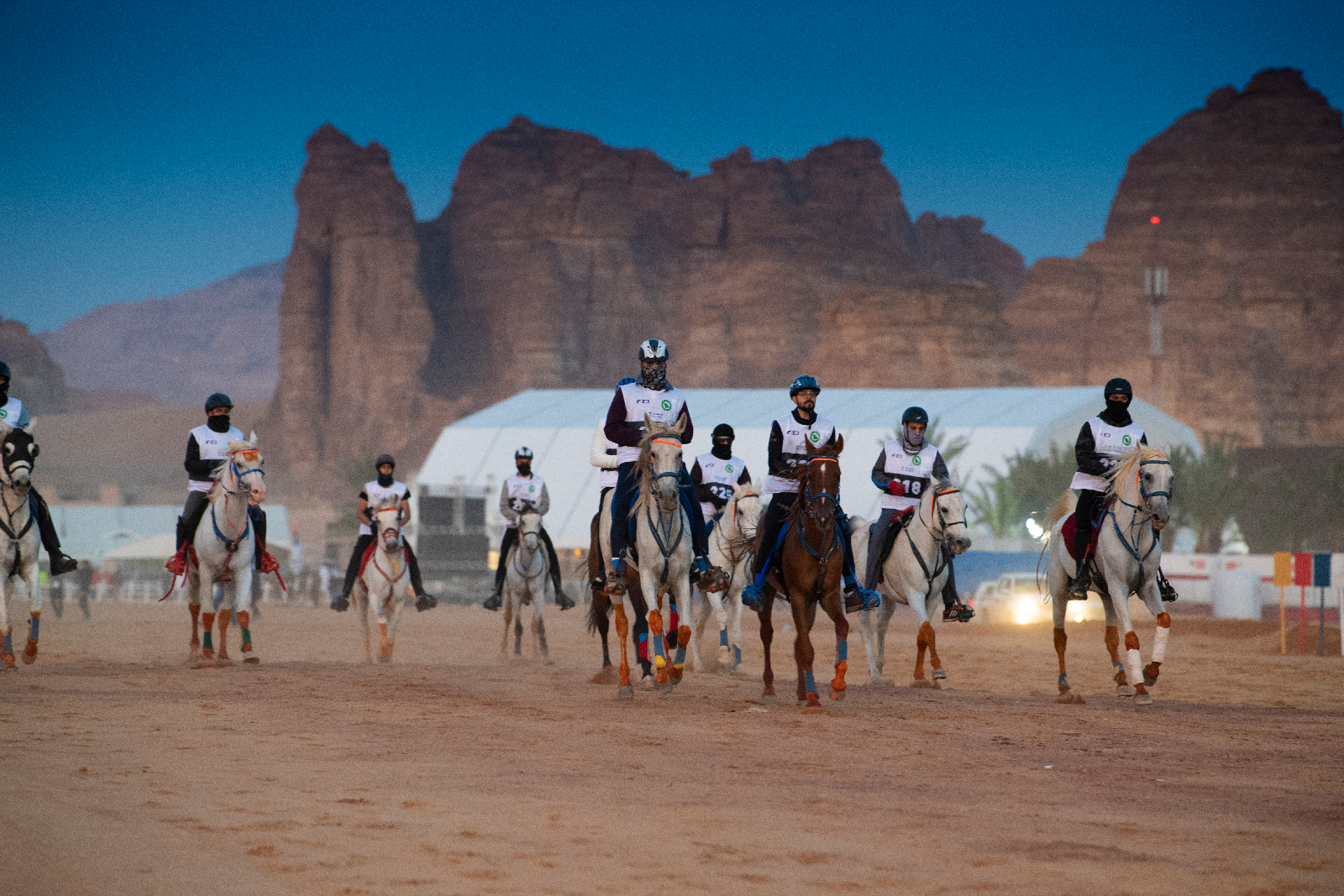 Amr Zedan made the following public statement about the upcoming Desert Polo tournament. “Our goal in promoting this extraordinary event is twofold. We want to tap into the undiscovered sporting talent that we know exists among young Saudi men and women and encourage greater levels of participation in our sport. We are also proud to use sport, and polo in particular, as a vehicle to showcase a truly unique destination and an incredible overall experience to the world. Saudi Arabia has the capability, the infrastructure and, crucially, the will, to stage major events on the world stage and Desert Polo is just one example of this.”

According to CEO of the Royal Commission Amr AlMadani, “AlUla is a place that sums up to the world the rich and as yet widely undiscovered culture within Saudi Arabia. A major contributor to the heritage in this part of the world is our peoples’ connection to the horse. Therefore, it is symbolic that we are showcasing the progress of modern day Saudi Arabia here, in one of our most significant cultural sites.”