Let us introduce you to one of the oldest luxury shoe brands in the world – René Caovilla, a stunning collection of exquisite, hand-crafted footwear and accessories that have been making their mark in Venice, Italy for over 80 years. 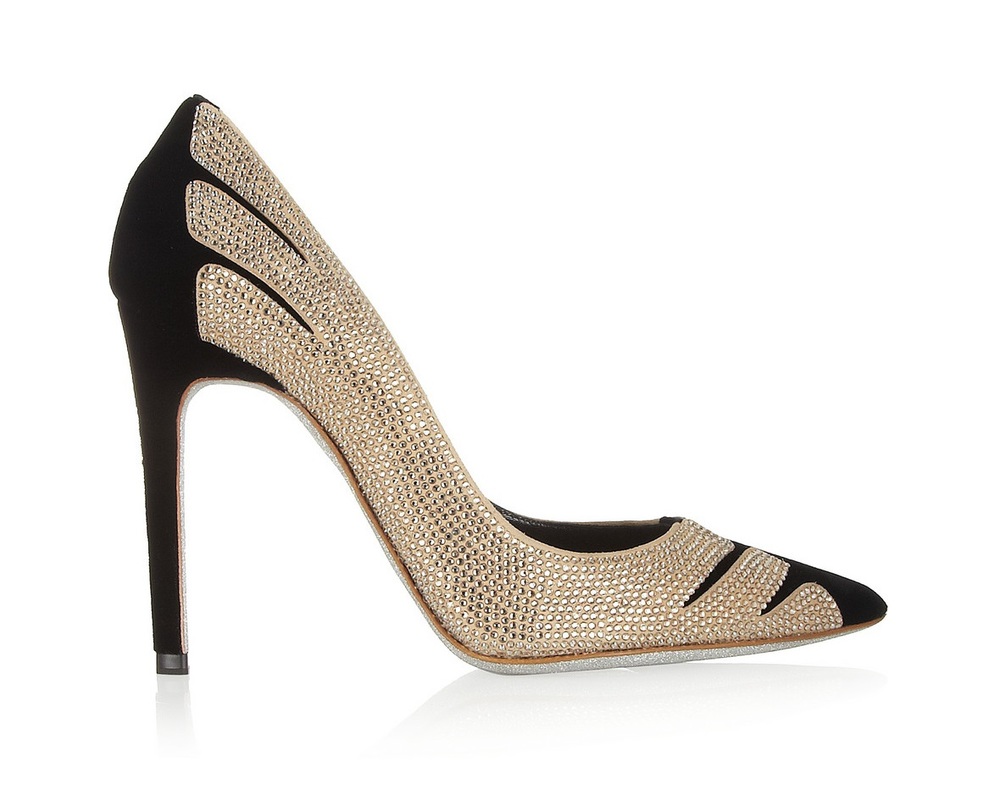 The René Caovilla shoe collection is famous for its exquisite craftsmanship and unique embroidery details. You will find numerous celebrities wearing these magnificent masterpieces with their trademark silver soles, including Heidi Klum, Jennifer Aniston, Kristen Stewart and Beyonce. They are sold all over the world including in the US at Neiman Marcus and Saks Fifth Avenue. 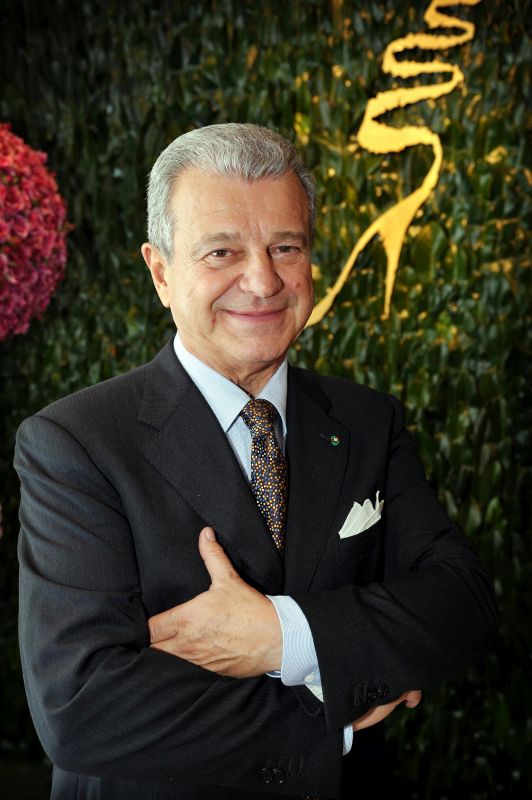 Since 2013 the company has been run by creator René Caovilla’s grandson, Edoardo Caovilla. He takes over as the third generation of the family. Prior to returning to the company of his roots, Edoardo was working in a business involved in renewable energy and waste. He has continued to manage this company, which he owns, but has taken on the task of keeping the family footwear business going strong. 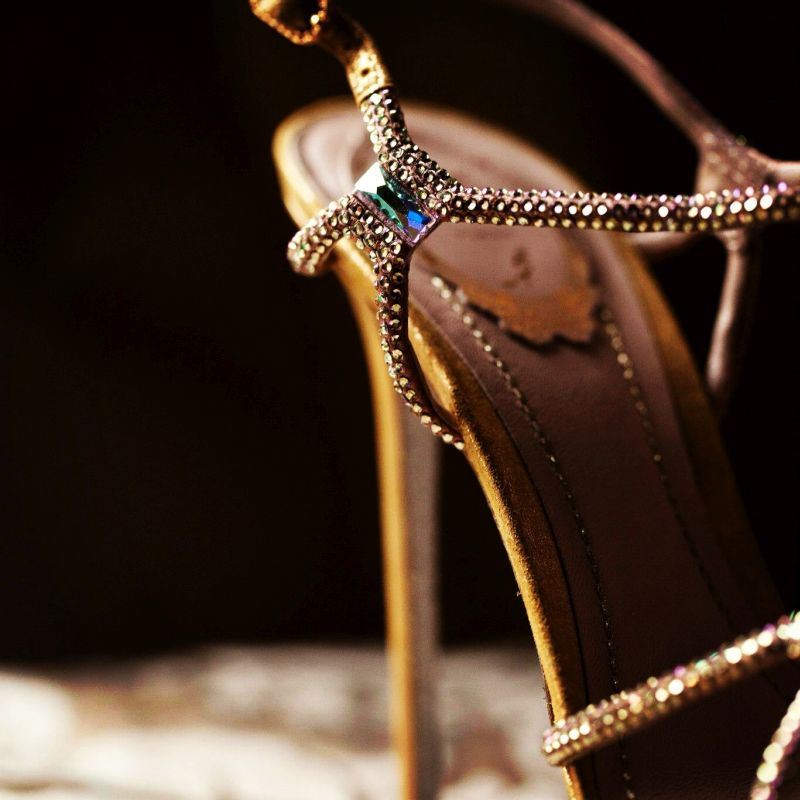 The Italians have always had a strong family ethic, so it should come as no surprise that Edoardo would step in and take over the helm, especially when the company then celebrated its 80th anniversary. He is convinced that he can keep the company abreast of the latest trends without losing the historic ties that have kept René Caovilla going over the years. “My mantra is to always look forward,” he has said. “We mix tradition with innovation, craftsmanship and technology.” And this is what Edoardo believes will keep the company going strong, offering contemporary, unique footwear that keeps up with seasonal trends. 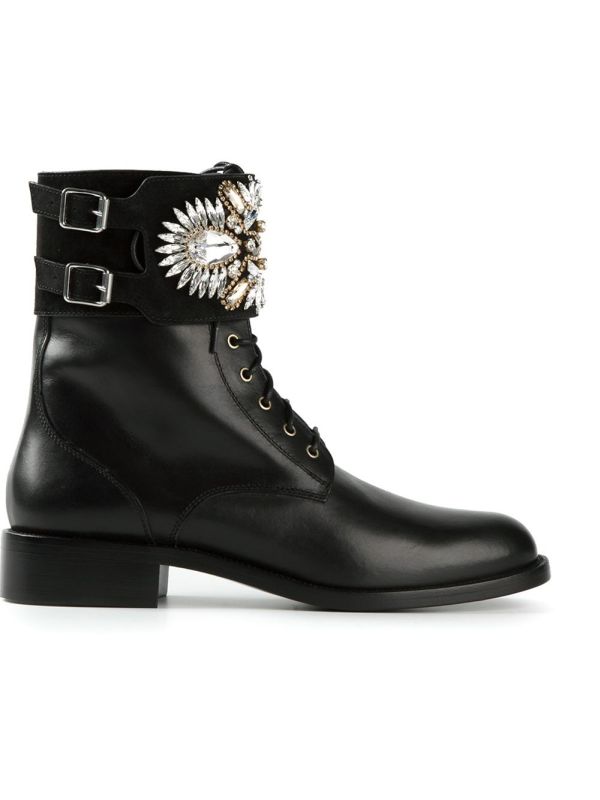 Edoardo is also the youngest Creative Director and COO of the oldest company in the business – and this will certainly give him a unique perspective on the industry, and his company’s future. 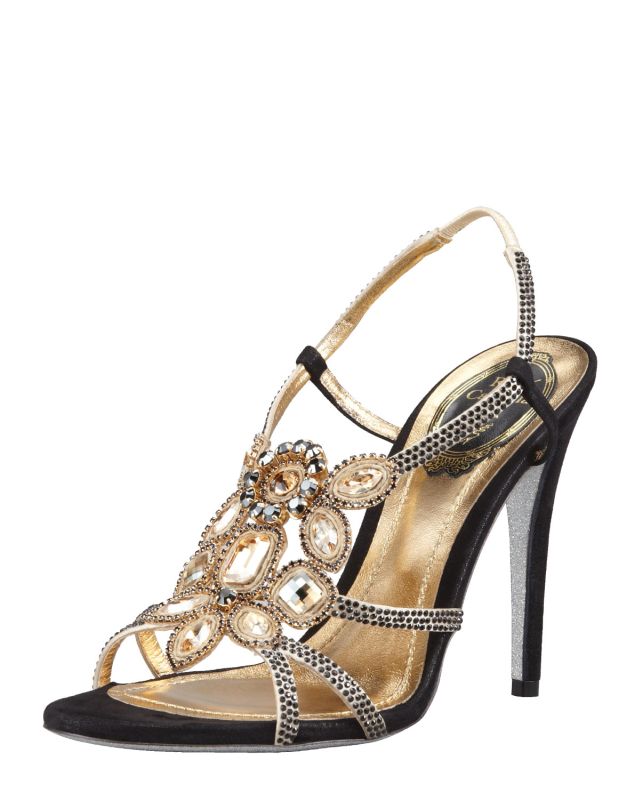 The brand’s signature silver soles were created as a trademark by Edoardo’s father when he held the reigns. According to Edoardo, “his intention was to let customers walk upon the stars…” and “with this silver sole they really feel like princesses, and like stars in the sky”.

Today, René Caovilla is known worldwide as a luxury brand of shoes and accessories, and it looks like under Edoardo, the brand will continue to offer the ultimate luxe… meticulously handcrafted items that are unique, with an attention to detail that sets them apart from the rest. 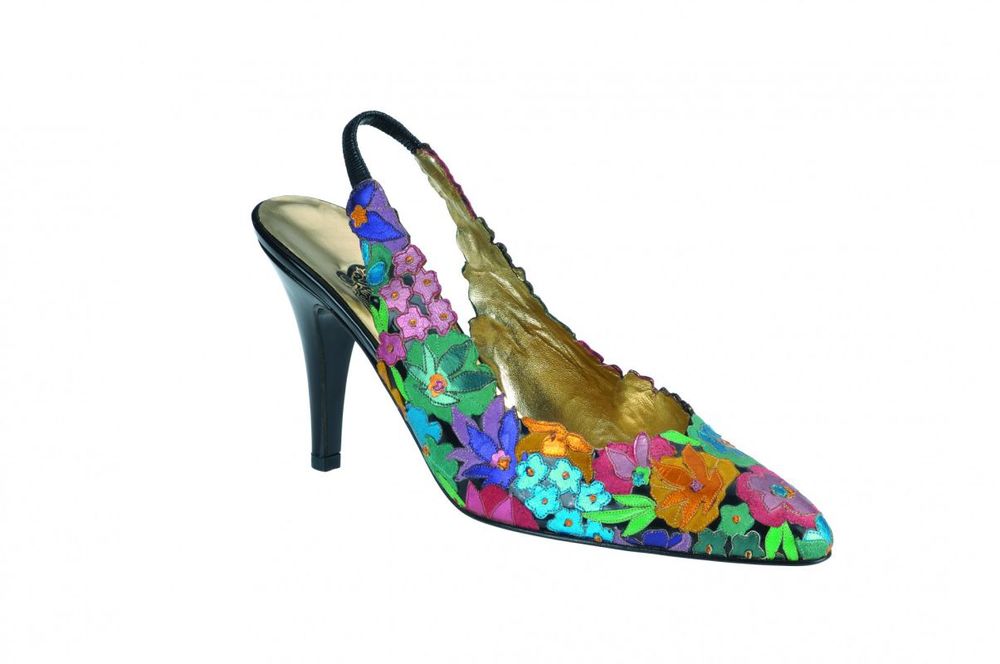 The brand’s history is as romantic as the shoes are beautiful, so it’s no wonder that they remain a coveted luxury item to this day. René Caovilla studied under master shoemaker Luigi Voltan, who was renowned for his craftsmanship. In the early 1960s, he took over the family shoe business and he and his wife, Paola, worked together to create their footwear and accessories brand. She had also come from a family of shoemakers, but concentrated on handbags for the René Caovilla brand, while René produced opulent, elegant evening shoes with intricate details.

In the 1980s, René worked on collaborations with design luminaries such as Christian Dior and Chanel. While working alongside Karl Lagerfeld in 2000, he decided to concentrate on creating jeweled shoes. In September 2007, the upmarket British store, Harrods, used a live cobra as security, to protect a pair of haute couture shoes created by René Caovilla, which were encrusted with rubies, sapphires and diamonds!