For half a century, the Montreux International Jazz Festival has attracted music lovers from all over the world. And this year is no exception. Baroque Access has all the details about this music festival highlight 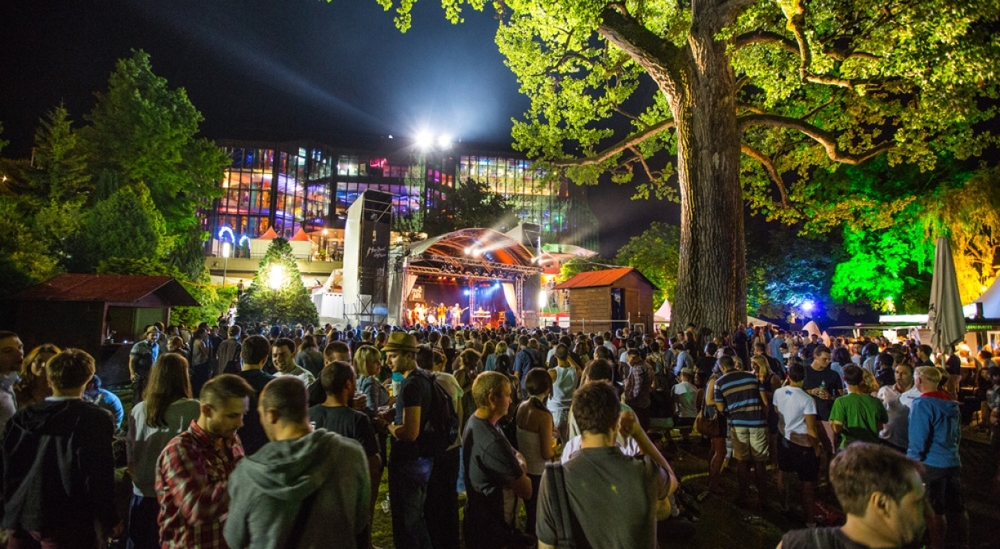 From 1 to 16 July, the legendary Montreux International Jazz Festival will take place, attracting crowds who come to enjoy its fabulous concerts, exceptional musical collaborations, ambitious projects and superb performances. Legends have played at the festival, from David Bowie to Nina Simone and Freddy Mercury, mixing all the musical genres, offering a taste of new talent and established brilliance on the main Festival stages as well at free venues around Montreux.

Every single concert held at Montreux has been meticulously recorded, creating a collection of memorable archives featuring more than 5,000 hours of live music. This has been recognized by UNESCO by being included in the ‘Memory of the World Register’. Montreux Jazz Live is a digital platform that offers access to the audiovisual treasures represented not only by the archives of concerts recorded since 1967, but also a selection of videos produced by Montreux Jazz TV. 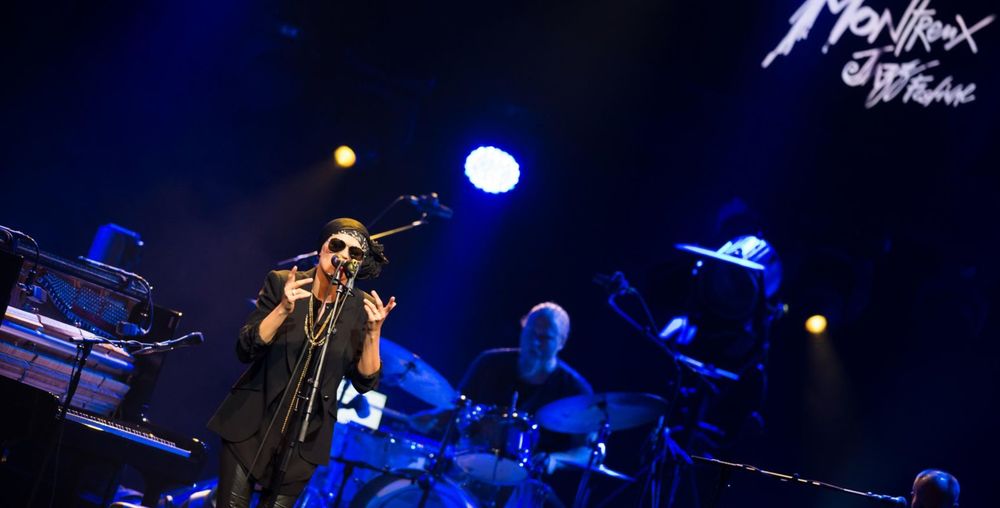 For this special 50th anniversary year, the Montreux Jazz Festival teamed up the Béjart Ballet Lausanne. The collaboration kicked off with a performance especially created for the festival in March. Featuring music by Queen, the ballet provides a telling reminder of Freddie Mercury’s close ties to the Montreux region. This event is part of the Saison Culturelle de Montreux. 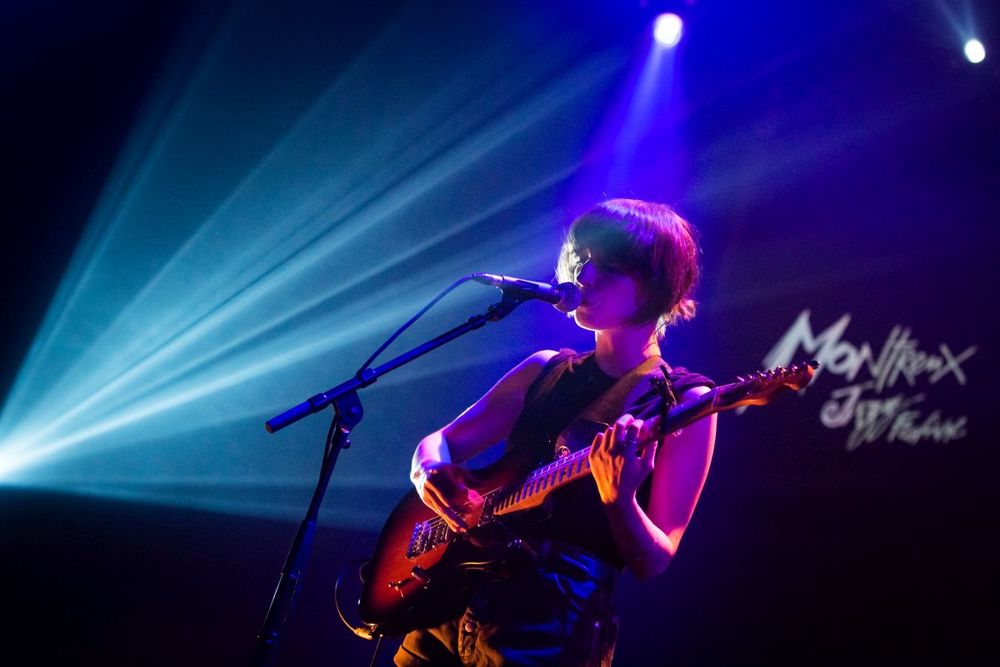 This year’s festival, which is being held on the eastern shore of Lake Geneva, features an extensive program including every music genre from jazz to blues and pop. It will follow the same style as previous programs that have become legendary of the past 50 years, with some of the greatest jazz and blues artists performing, such as Ella Fitzgerald, Nina Simone, Stan Getz, Charlie Mingus and Dexter Gordon.

The Montreux Jazz Festival is no longer a purely jazz festival; today it emphasizes creativity. For the 50th anniversary year, Herbie Hancock, Quincy Jones, PJ Harvey and ZZ Top will all be performing. In fact, the line-up reads like a Who’s Who of the international music scene, with Santana, Al Jarreau, Deep Purple and Simply Red all featuring. Other highlights include Marcus Miller, a 50-year gala that has been organized by Quincy Jones, Slayer, Van Morrison, Lana del Ray, Patti Smith and other music legends. 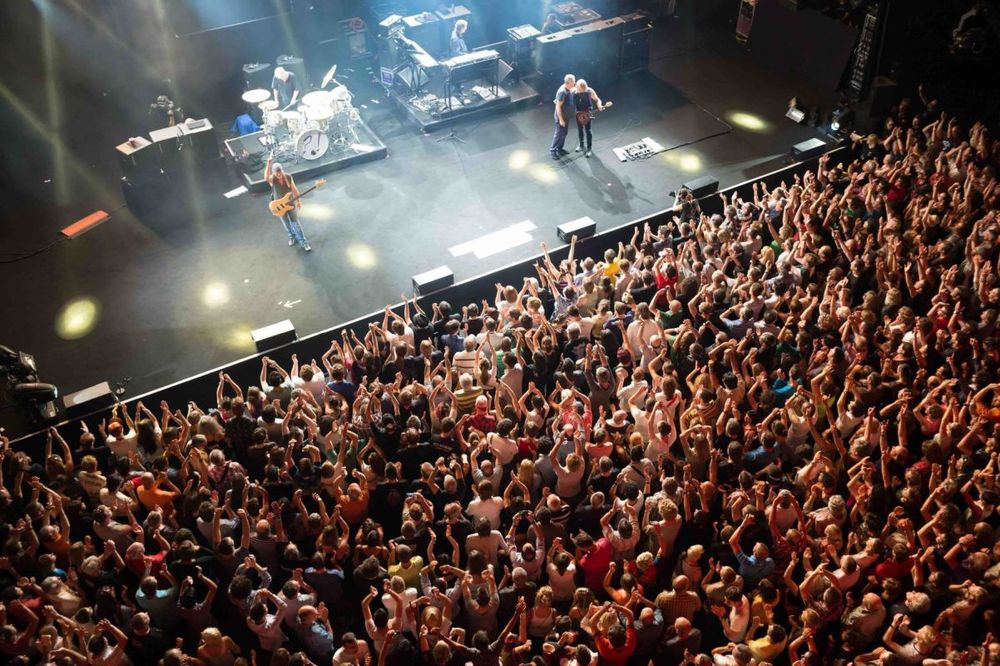 The festival presents all the special ingredients that have made it so famous, including jam sessions, concert movies, workshops, DJ parties, even concerts on trains and boats! There will be more than 100 free concerts performed on the shores of Lake Geneva and in local parks to satisfy every music lover – and music lovers will abound (the crowds are expected to exceed 230,000 this year!).