Home away from home for Holywood Royalty for decades, the iconic Beverly Hills Hotel is undergoing restoration, especially to its beautiful bungalows. Baroque Travel has all the details 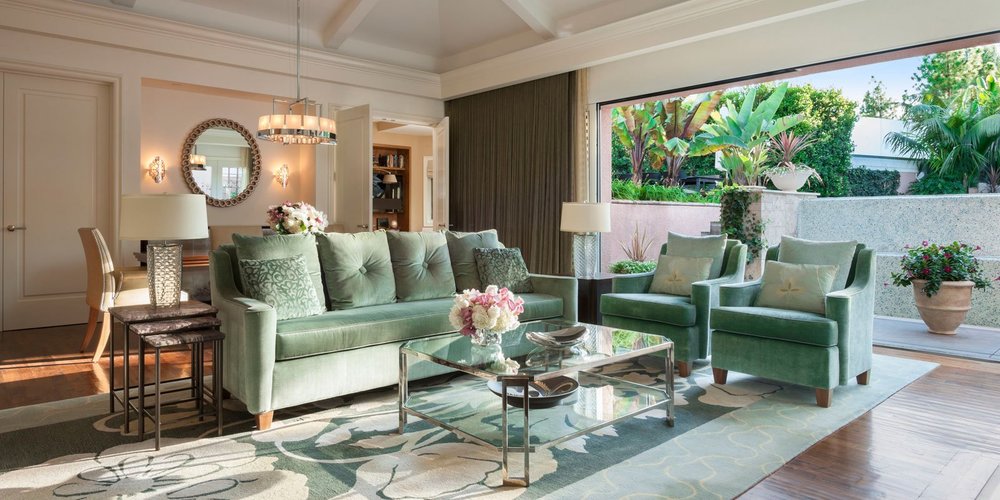 The Beverly Hills Hotel’s famous bungalows have been a part of this famous hotel’s personality since 1915 – and now, a century later, they are being restored to their former glory. Known all over the world for their colorful guests and fascinating history, the bungalows have been home to various stars and celebrities, including Elizabeth Taylor, who spent six of her eight honeymoons there, Lauren Bacall and Marlene Dietrich, who both lived there for more than a year. Gloria Swanson stayed there temporarily when she was getting divorced, Marilyn Monroe often frequented Bungalow 7, and filmed the movie Let’s Make Love in Bungalows 20 and 21. The infamous Howard Hughes lived in Bungalow number 4 at various times over a 30-year period, registering under different names so nobody knew it was him. Most nights he requested roast beef sandwiches, which had to be left outside his bungalow under a tree. 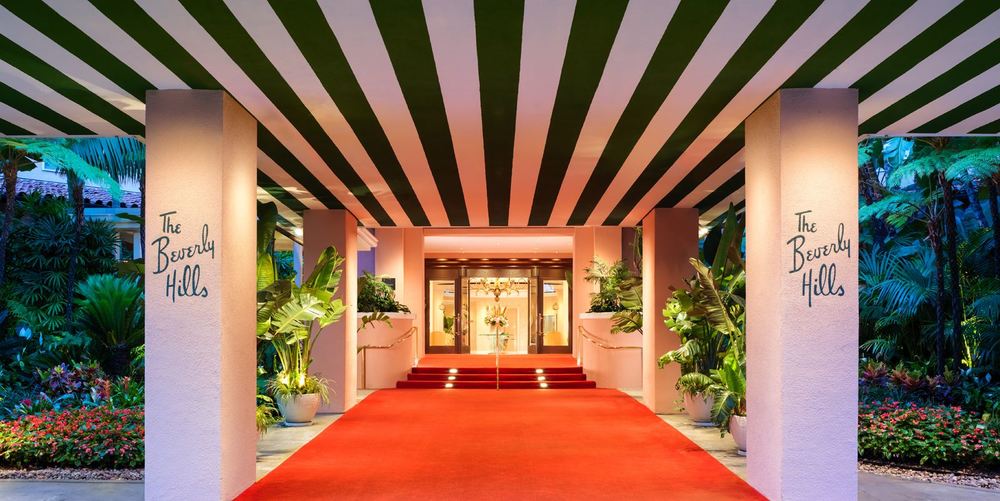 The hotel itself, which is affectionately called ‘The Pink Palace’ is as legendary as its guests. Known for its timeless glamor, stunning surrounds and superlative service, this five star hotel, which is located on Hollywood’s Sunset Boulevard, is set in 12 acres of tropical gardens filled with exotic flora and fauna. 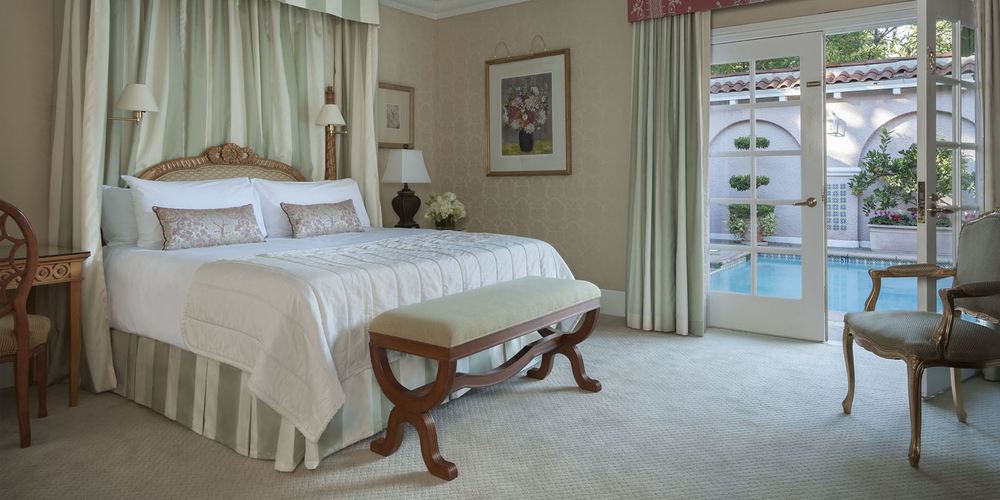 Champalimaud Design is responsible for the bungalows’ restoration, and so far has completed bungalows number 5, 8 and 22. The remaining 18 bungalows will be restored to their former glory in phases, ending in 2018. This is being done so as not to disrupt the hotel’s routine or inconvenience its guests. 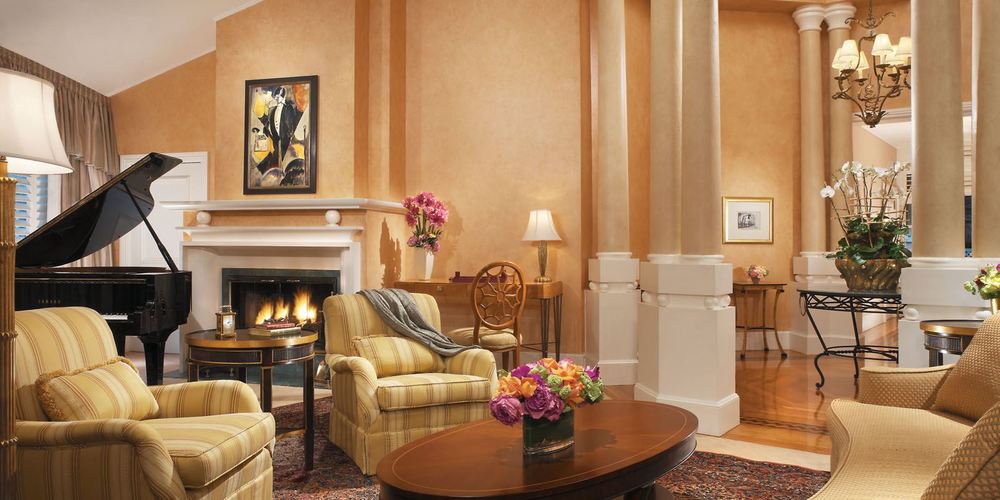 Each of the luxe bungalows will feature color palettes inspired by Southern California, in warm tones of rust, pink, green and gold. Furniture is a marriage of tailored 1940s French style and Hollywood Regency and finishes are opulent, including decorative wallpapers, custom-embroidered panels, hand-stencilled patterns and more. Of course, each bungalow will feature state-of-the-art modern facilities, including light and temperature control and top of the range features. 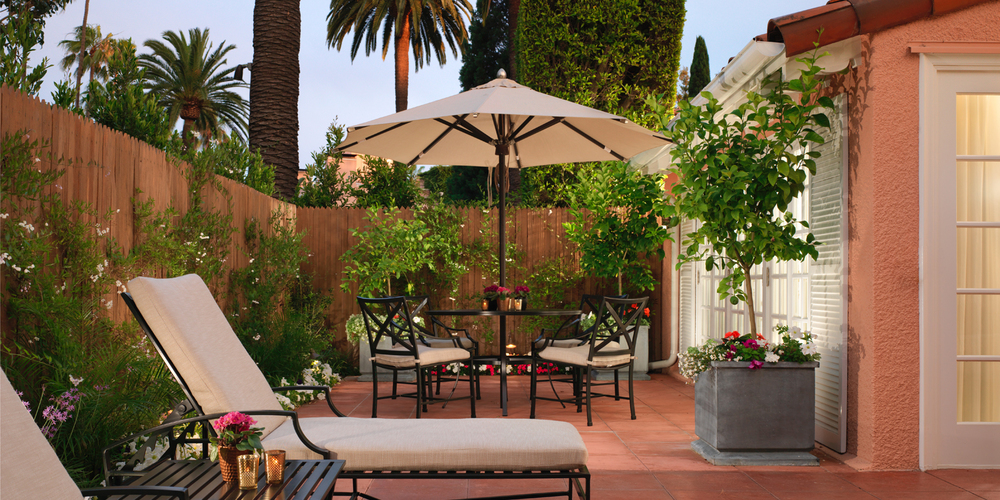 Five of the bungalows will be decorated to remember the notable guests who stayed in them over the past 100 years – these will be unveiled at different stages until 2018. The rest of the hotel has already been transformed between 2012 and 2015 – this includes the lobby, the famous Polo Lunge, pool cabanas and Cabana Café. In addition, all rooms and suites were also updated. 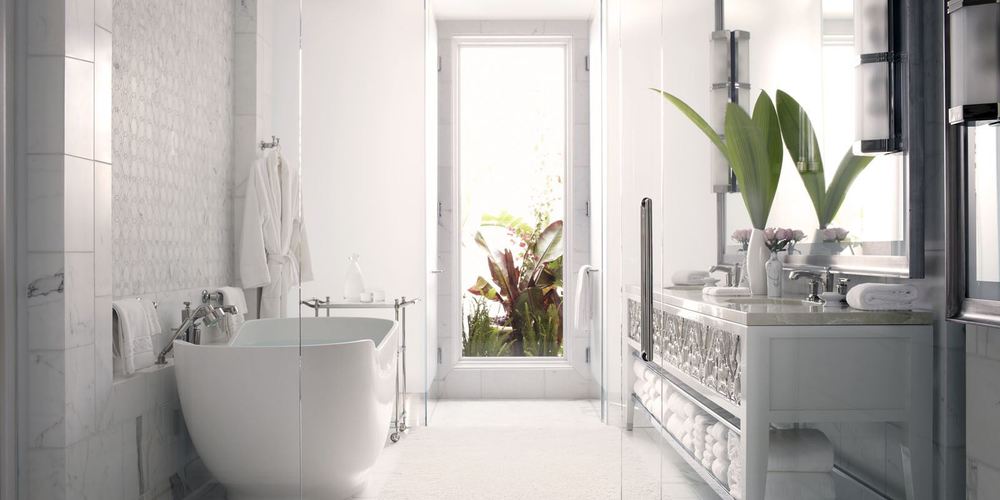 The Beverly Hills Hotel, which is part of the Dorchester Collection of hotels and resorts, is legendary for its superb accommodation, but its bungalows have always been its piece de resistance. Each one boasts a marble bathroom, with bespoke linen on the bed and a selection of complimentary extra’s to make guests feel pampered and remind them that their stay will be extravagant, with every possible comfort. 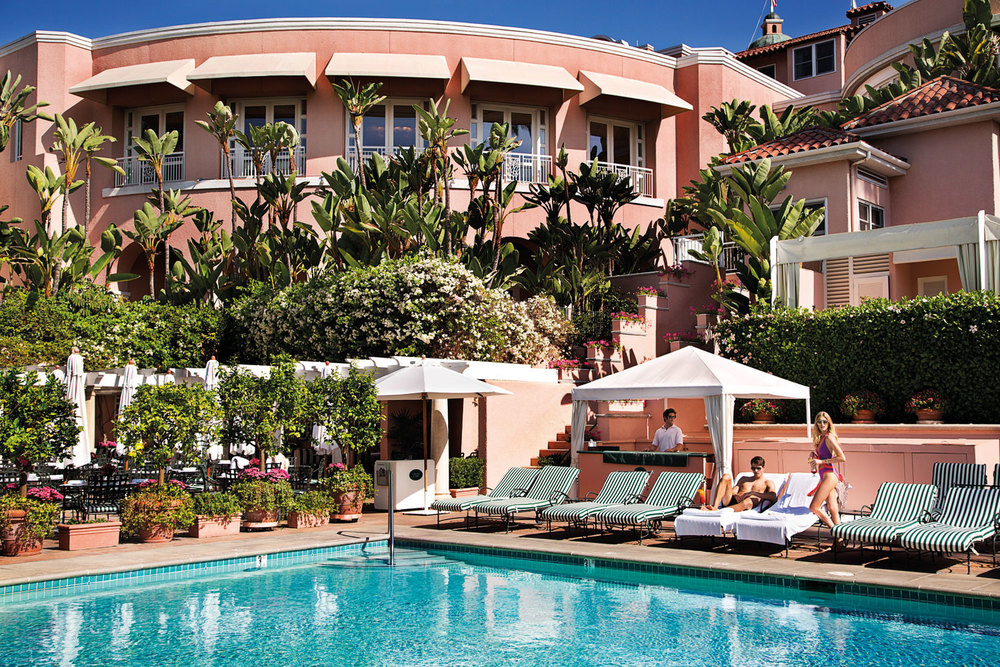 Famous features include the superb pool lined with palm trees, where guests can recline in luxury private cabanas, the equally plush Cabana Café where they enjoy al fresco dining, the legendary Polo Lounge Restaurant, where live jazz is played to accompany fine dining and Bar Nineteen12, named after the year this iconic hotel opened its doors, famous for its superb signature cocktails.