One of the most sought-after havens in the desert, the historic The Willows Palm Springs, reopened in mid-September. Baroque Travel can book a stay for you at this famous inn that Albert Einstein visited 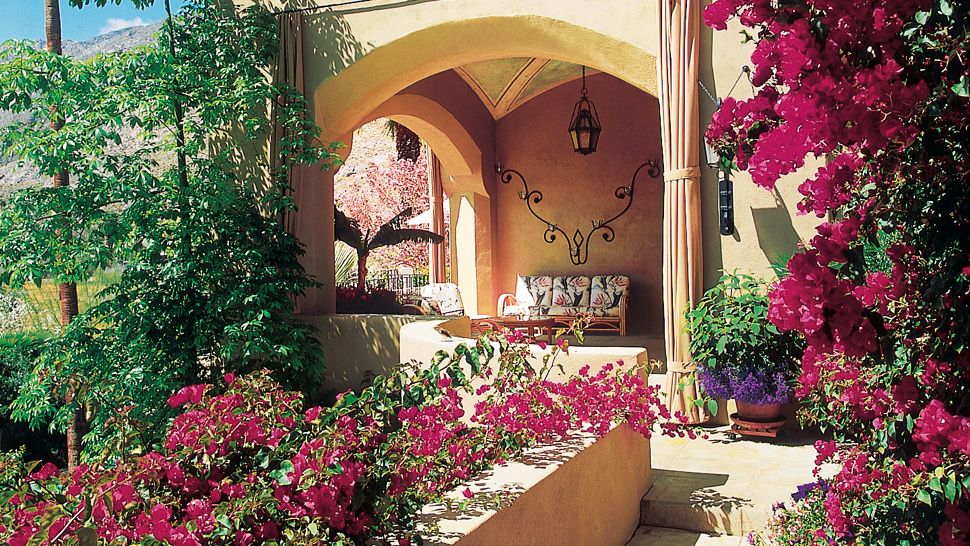 This famous inn, which first opened in 1996 and only hosts a maximum of 16 guests at a time, has received numerous awards for excellence. One of the reasons for its acclaim is its three-course, chef-prepared breakfast that is included in the nightly rate, as well as wine in the evening served with hors d’oeuvres (all on the house), and let’s not forget nibbles in your private suite as well. 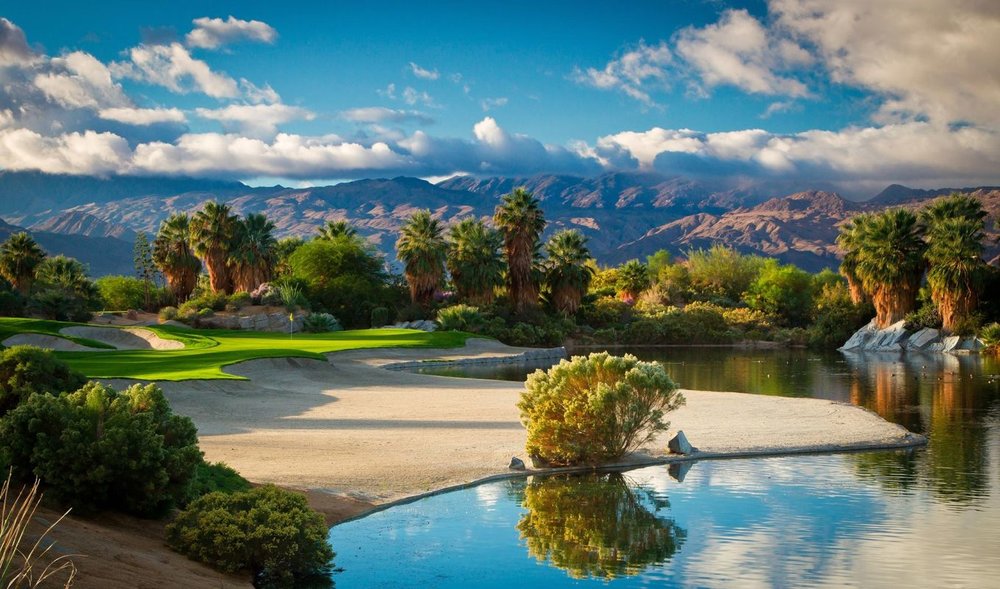 The Willows has a long history, dating back to when it was built in 1925 by architect William J.Dodd, who created a Mediterranean-style villa complete with hand-carved mahogany doors and beautifully crafted limestone Spanish tiles. The hilltop setting and the breathtaking gardens filled with winding pathways are just part of the magic; a highlight is the 50-foot waterfall cascading down the hillside, a spectacular scene that is enjoyed from the dining room. 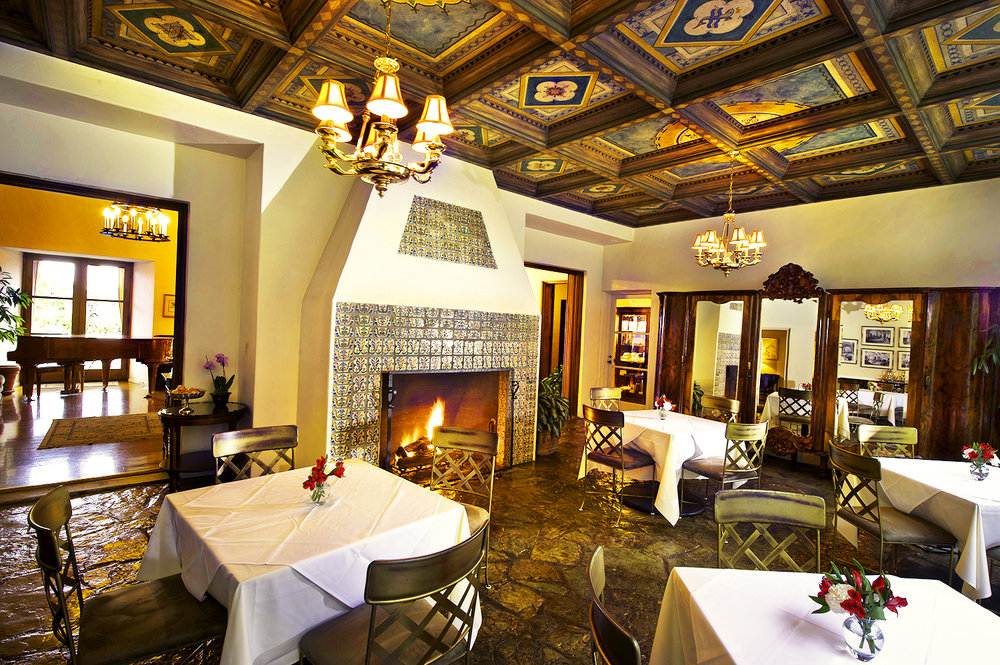 In the 1930s, The Willows was a private home and hosted numerous celebrities of the time, including actress Shirley Temple and genius Albert Einstein, whose favorite garden bench is still located in the garden overlooking the grounds. Hollywood actress Marion Davies, who appeared in around 50 films, leased The Willows in the mid-1950s till 1960.

Since then, The Willows has had a succession of owners until 1994, when two Hollywood physicians bought it and meticulously refurbished it to its former glory. It reopened in 1996 as an inn, with exquisite old world décor and a spirit of Old Hollywood that has survived the years. 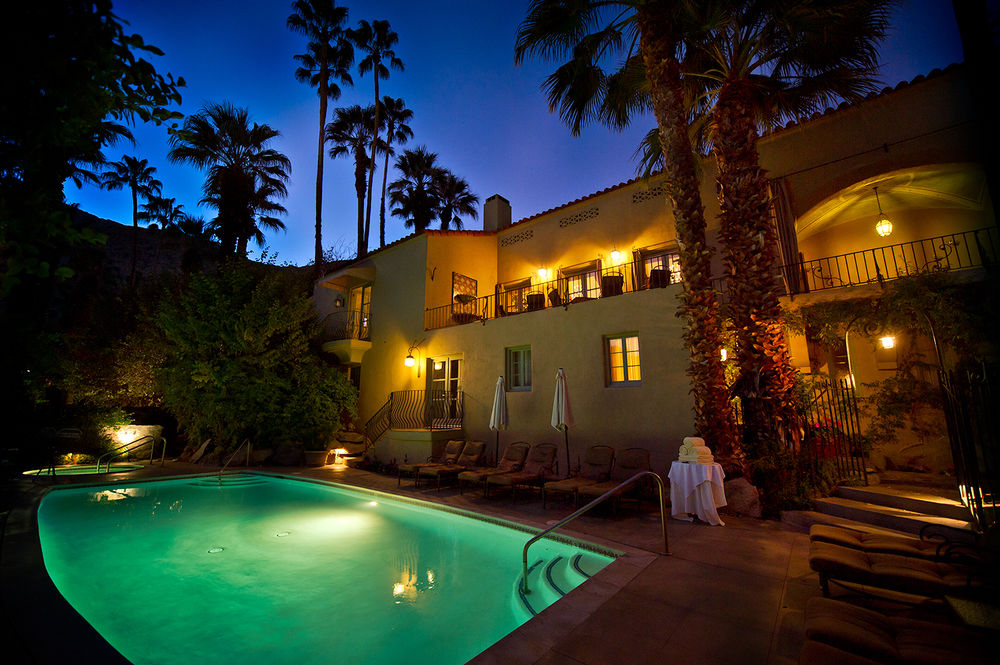 The Willows is available for rental as a mansion for those who want to relive that halcyon era when Marion Davies lived here. They can stay in her namesake room, laze on the terrace looking out on breathtaking views, enjoy a dip in the pool and enjoy the privacy and comfort that she enjoyed at The Willows. Alternatively, one can rent one of the eight exquisite suites, each a haven of luxe, individually decorated with fireplace, tandem claw-foot baths, private balcony, separate entrances, giant beds, plush linens and exquisite antique furniture. Of course, every luxury is on tap, including high-speed internet access, individual climate controls, flat screen TV, DVD player, plush robe and other special amenities.