The power of storytelling and a new way of experiencing film will be celebrated for another year at the 17th Tribeca Film Festival in Tribecca, Manhattan this April. Baroque Access finds out all the details 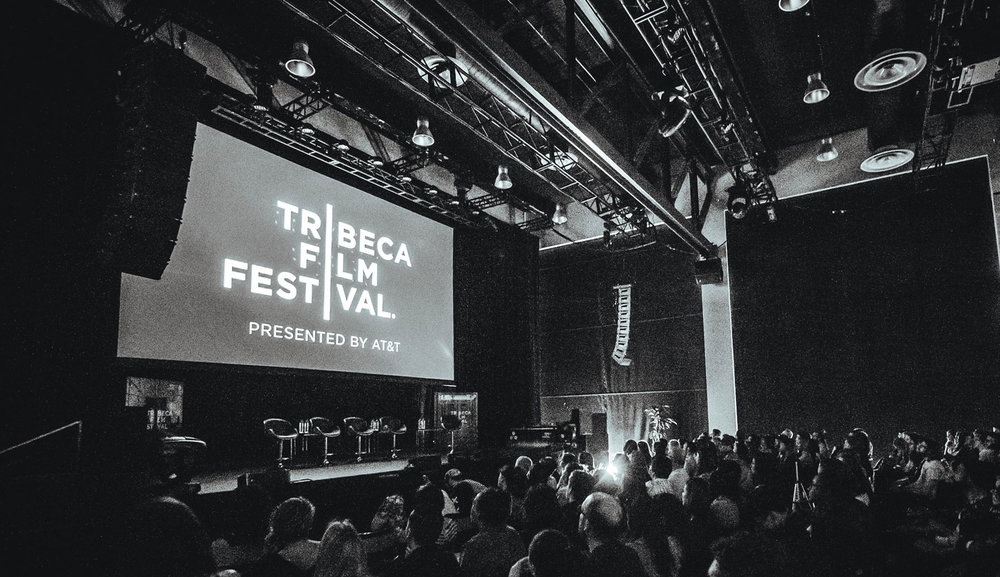 Actor Robert De Niro, Jane Rosenthal and Craig Hatkoff founded the Tribeca Film Festival in 2001, and the festival gets more popular year on year. Millions of people attend the festival to view foreign films, top films from big-name talent and great ones from up-and-comers. The festival, which takes place in Lower Manhattan at various venues, will open on 18 April and run until the 29th. 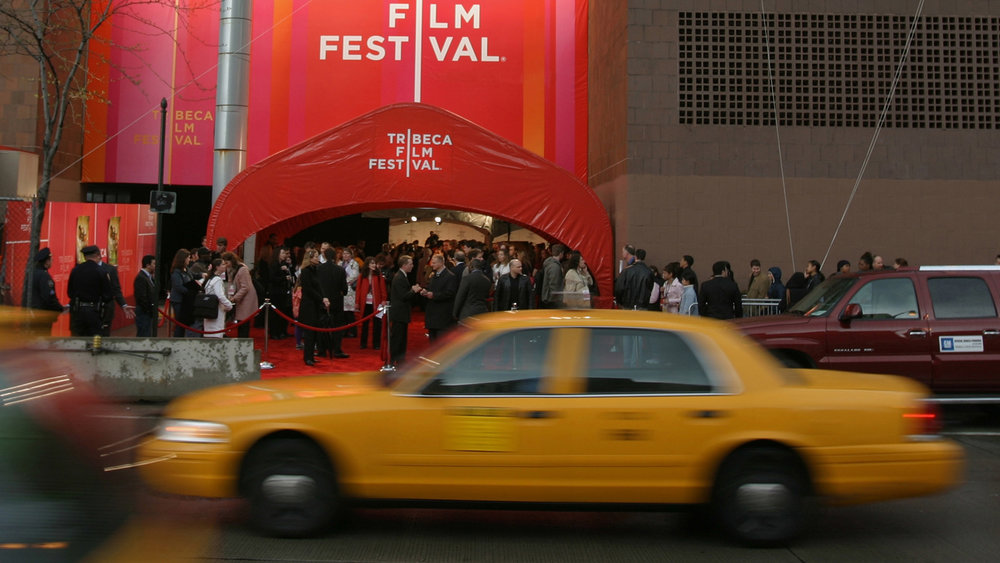 The Tribeca Film Festival is a platform for independent filmmaking, creative expression and immersive entertainment, Tribeca supports emerging and established voices, discovers award-winning filmmakers, curates innovative and interactive experiences, and introduces new technology and ideas through panels, premieres, exhibitions, and live performances. It is a gathering place for filmmakers, artists, innovators, and the global creative community. 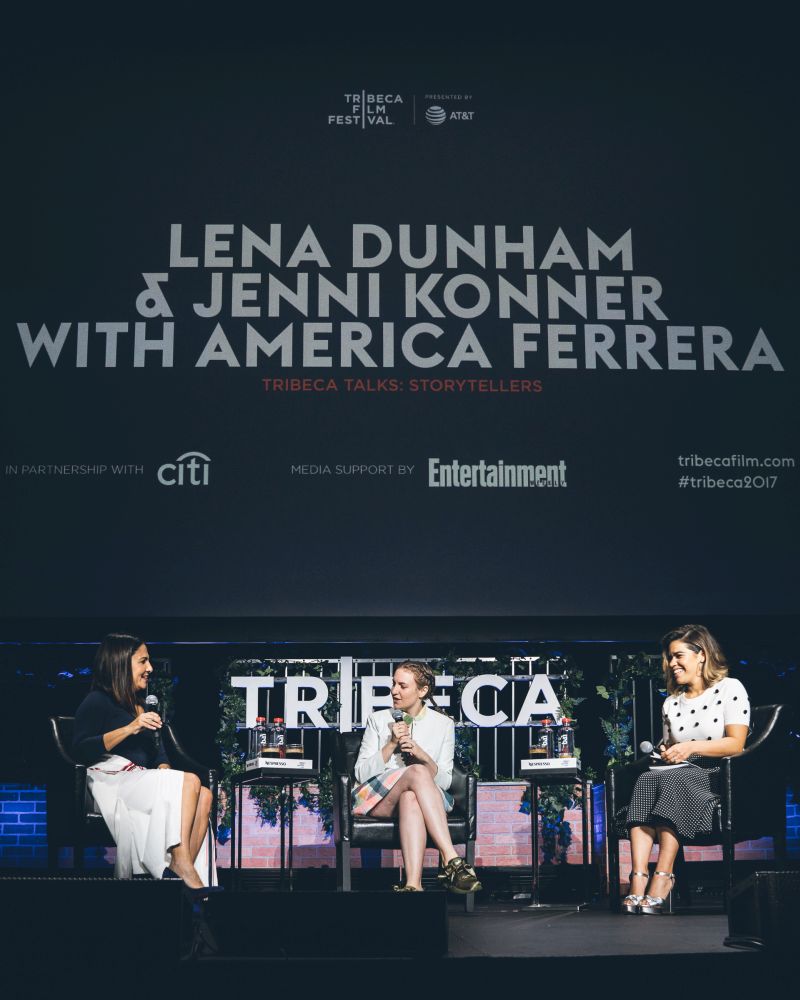 Through programs that embrace storytelling in all of its expansive forms – film, TV, online work, VR/AR, and music –the festival reimagines the cinematic experience and explores how art can unite communities. Virtual reality and interactive installations are available at Tribeca Immersive, there are live music events, the Tribeca ESPN Sports Film Festival, various Tribeca Talks, and free panels for working and aspiring filmmakers… so much entertainment even before you step into a theatre!

But of course you’ll want to attend some festival screenings – you’ll often find the cast, crew and director on hand for a Q&A after the screenings, which makes this festival quite unique and exciting. The films themselves are chosen from thousands of submissions from every corner of the globe and offer various perspectives of the world around us. In addition, almost every film is a North American, international, or even world premiere, so you could be among the first to see the next big hit! 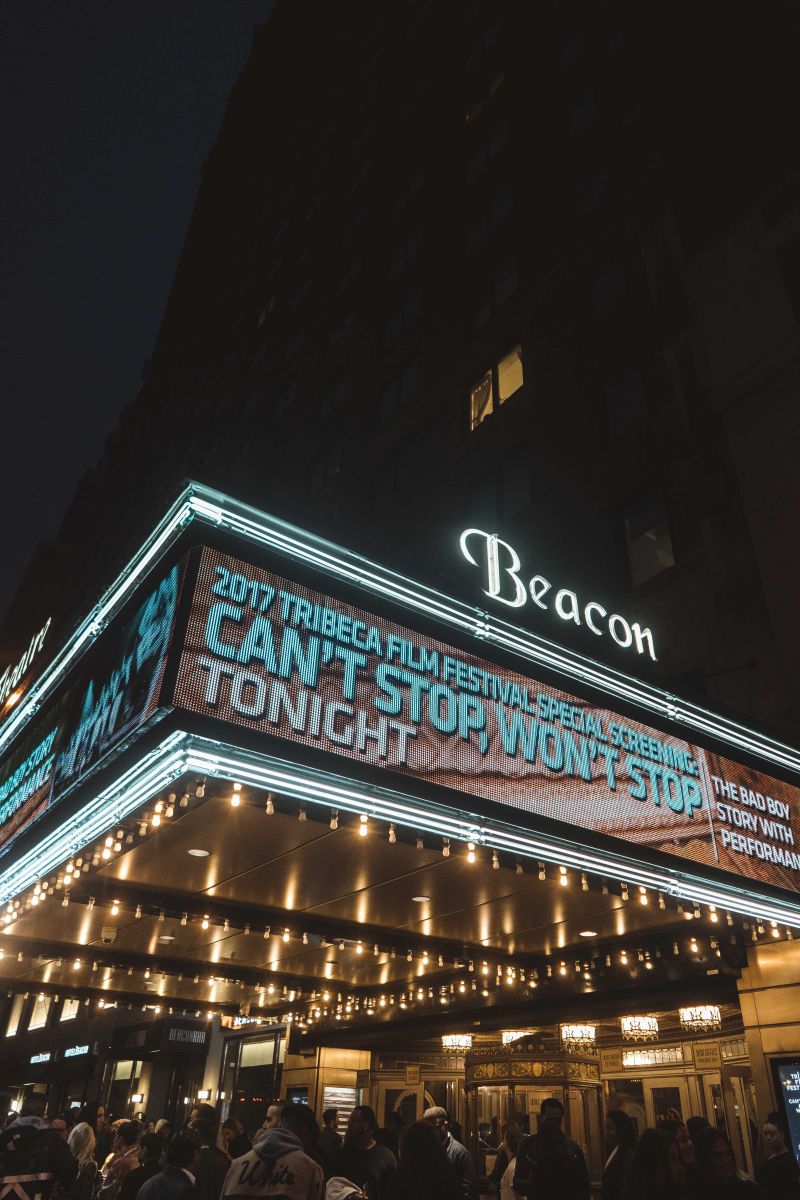 For the 2018 Festival, there are more highlights, including exciting new film, TV, Tribeca Talks® and Tribeca Immersive programming. But that’s not all… One of the highlights is the world premier of the documentary film by Steven Sebring, Horses: Patti Smith and her Band, that captures the final performance of Patti Smith’s iconic “Horses” at the Wiltern Theater in Los Angeles as well as the 40th anniversary of the Horses album tour. Following the special screening at the Beacon Theatre, Smith and her band will perform some of their most popular songs. 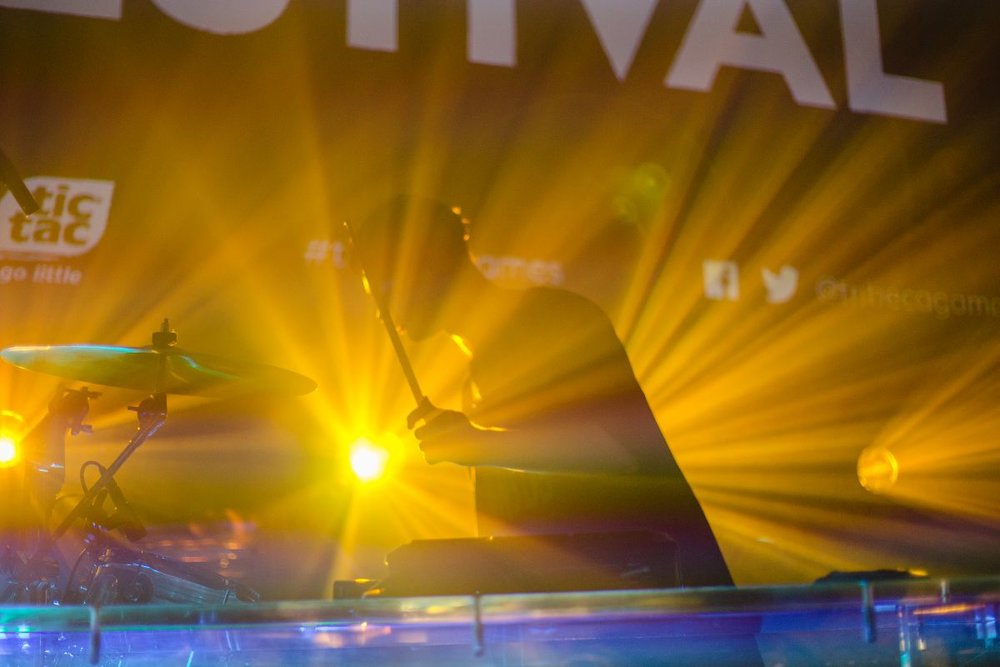 Another world premier is ‘Jack: Part One’, a visionary animation from Baobab Studios that lets viewers enter the world of Jack from the classic fairytale, Jack & The Beanstalk. It’s a groundbreaking blend of Virtual Reality and immersive theater that must be seen to be believed.

The Tribeca TV program expands with the world premiere of Enhanced, an ESPN docu-series that explores the frontiers of sports training, technology and recovery, as boundary-pushing innovations propel human athletic achievement to its limits.