The second week in the year’s Spring/Summer 2018 Fashion Weeks is almost upon us, as fashion fundi’s and designers flock to Britain to attend London Fashion Week. Baroque Access has all the details 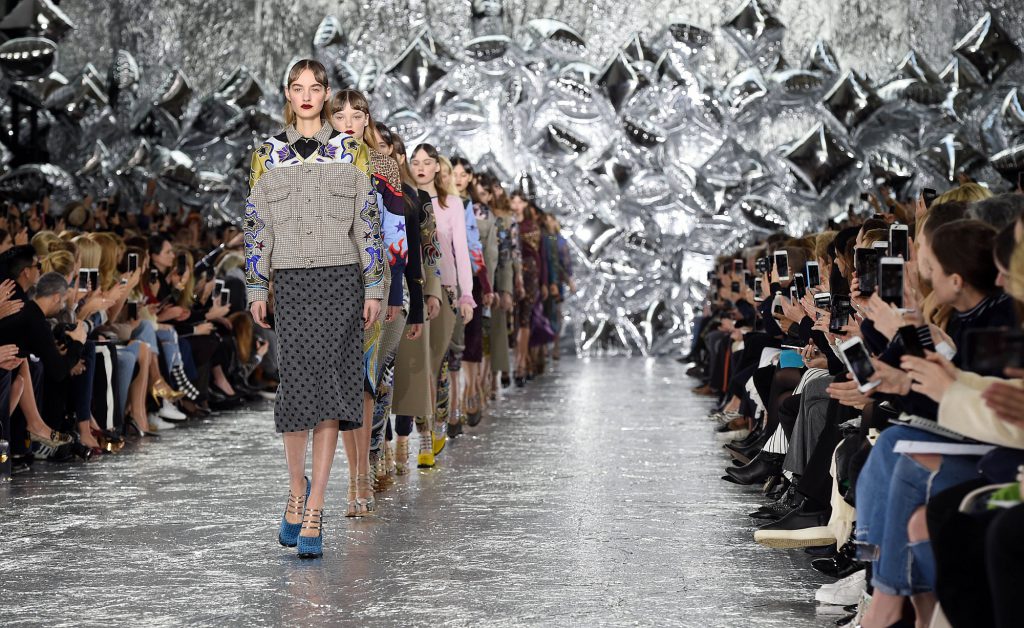 London is ready for another fashion frenzy as fashion aficionados from all over the world flock to the British capital to see top UK designers’ Spring/Summer 2018 collections on the catwalk. Last year, Queen Elizabeth II attended the shows, and one wonders whether another member of the Royal family or two (we’re talking Kate Middleton and Megan Markle, of course) will be sitting in the front row for this year’s shows. 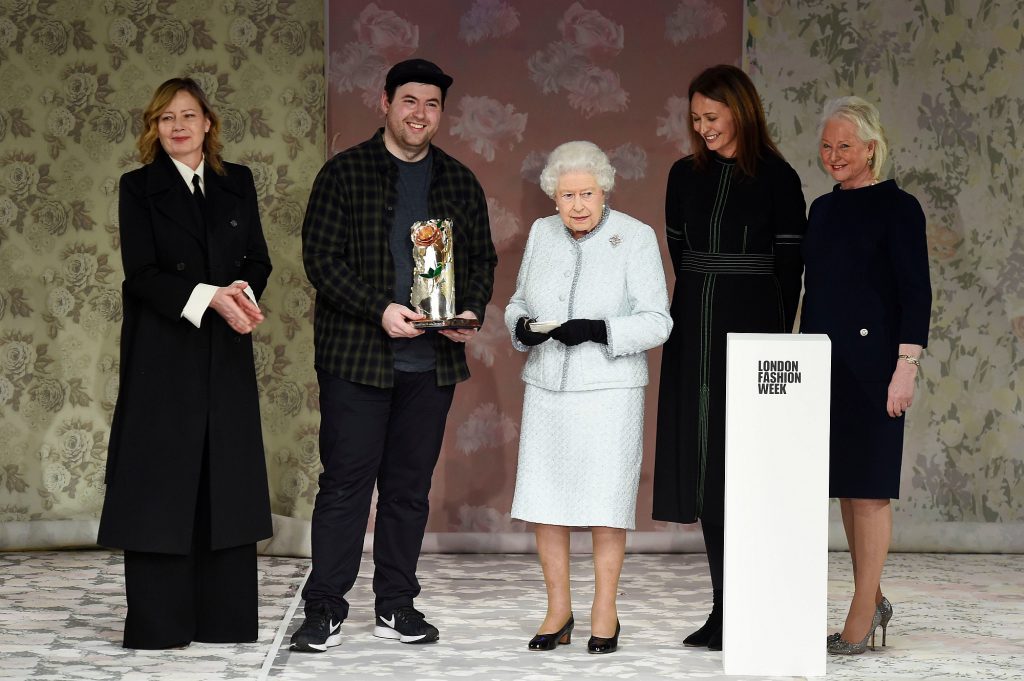 Design legends such as Zandra Rhodes, Jasper Conran, Burberry and Victoria Beckham will give us an idea of what’s on trend for next year’s warmer months, a definitive nod to what’s going to be seen on the streets come May 2019. Whether you’re coming to rub shoulders with the Who’s Who of the fashion world, or are hoping to catch a glimpse of a star, or a Royal or two, here’s a list of what we expect to be the highlights of this year’s London Fashion Week… 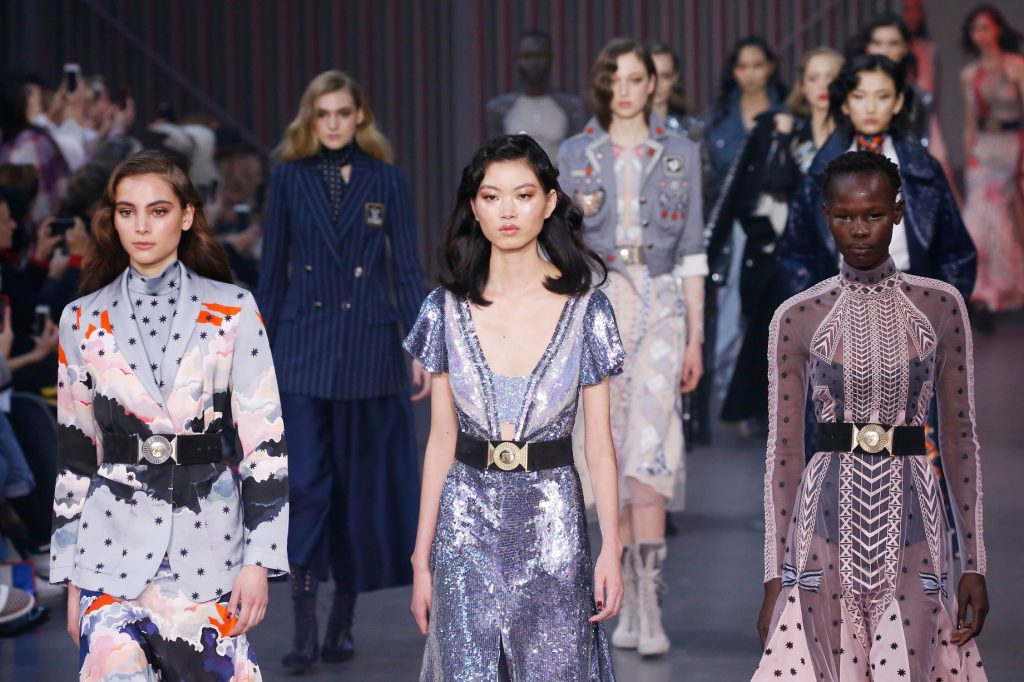 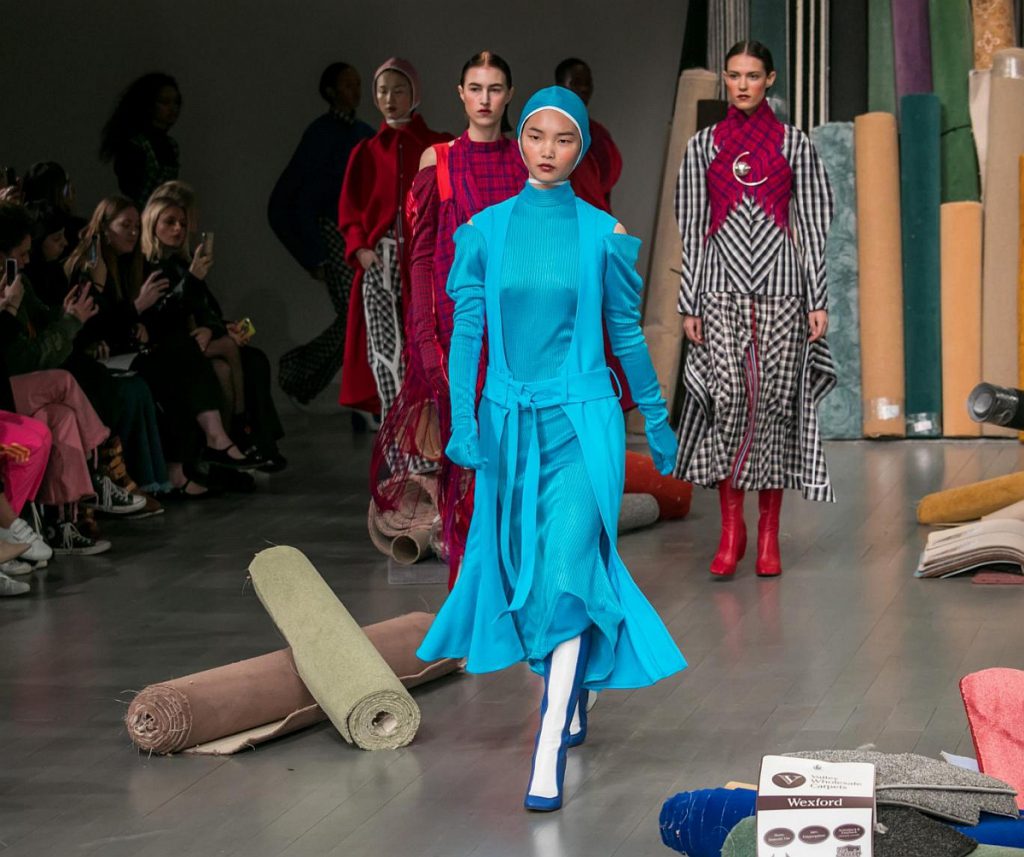 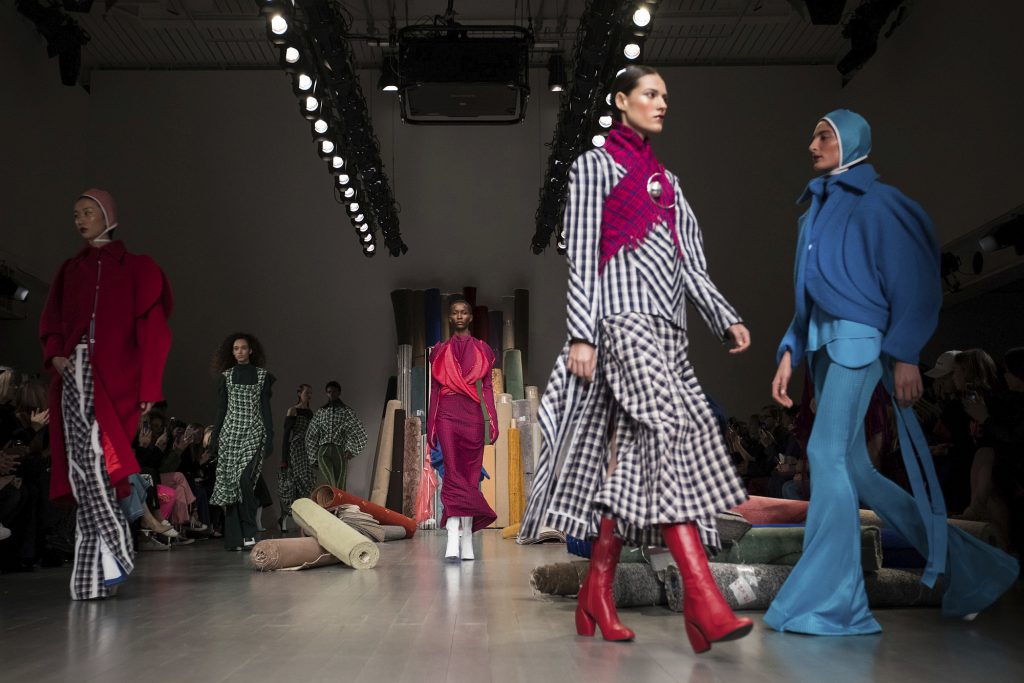 9am Pringle of Scotland