The Paris Motor Show is almost upon us, featuring many new production vehicles as well as numerous exciting concept car debuts. Baroque Ground takes a look at one of the vehicles that will debut this year, the 2020 Mercedes 220 GLE 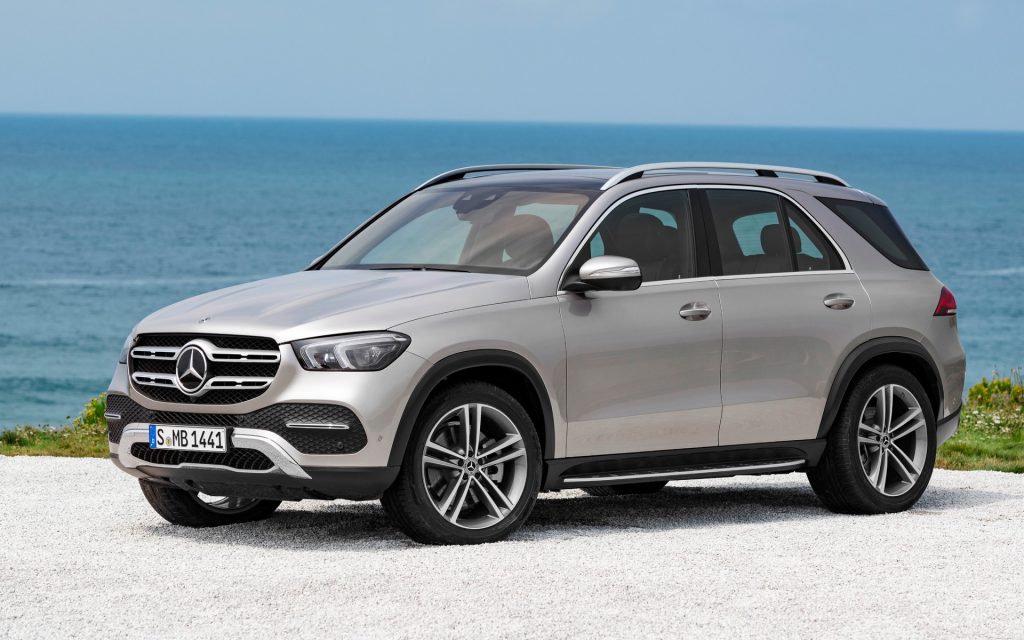 The Paris Motor Show is one of the most important and largest shows in the world, a biennial exhibition that alternates with the equally popular Frankfurt Motor Show in Germany. Held at the Paris Expo Porte de Versailles, it’s expected to be as exciting and innovative as ever, attracting over 1 million visitors including 10,000 members of the media.

This year’s show promises some exciting new events, including test drives of electric, hybrid and hydrogen vehicles around the Place de la Concorde.

One of the highlights of the show will surely be German luxury carmaker Mercedes-Benz’s new displays, which include the all-new, fourth generation Mercedes 2020 GLE. This will be the newest version of the brand’s full-size luxury SUV, and as expected, interest about it is going to be huge. 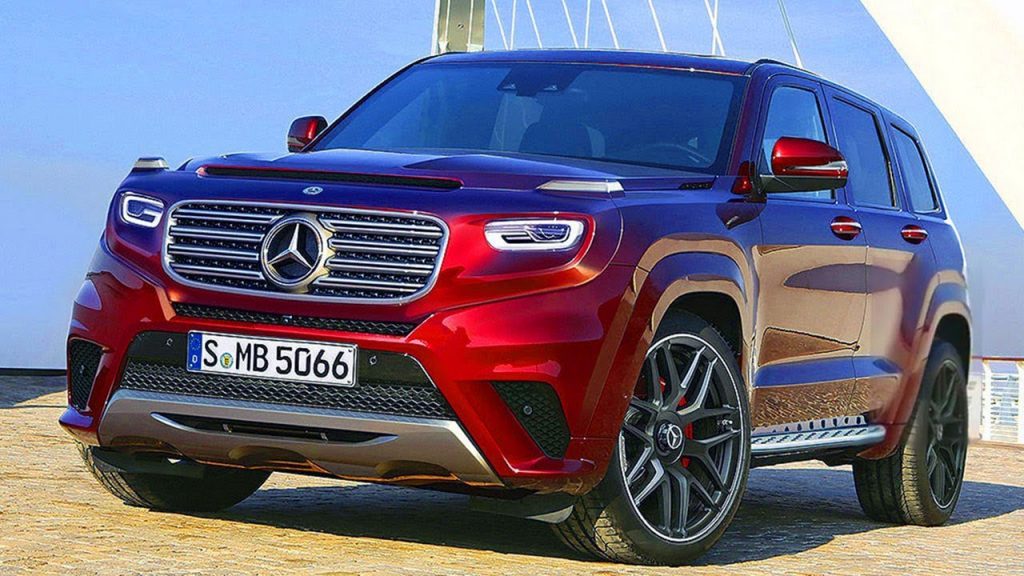 The new vehicle promises updated styling, state-of-the-art technology and third row seating. One of its predecessors gained an incredible amount of coverage and popularity because it was featured in its debut year in the 1997 movie The Lost World: Jurassic Park.

The Mercedes GLE was originally named the ML. This luxury SUV was the first-ever Mercedes-Benz to be assembled in America. The name was changed to GLE in 2015 and the new model that will be on show is the fourth generation GLE, the most comprehensive update since Mercedes-Benz’s M Class first made its debut just over two decades ago. 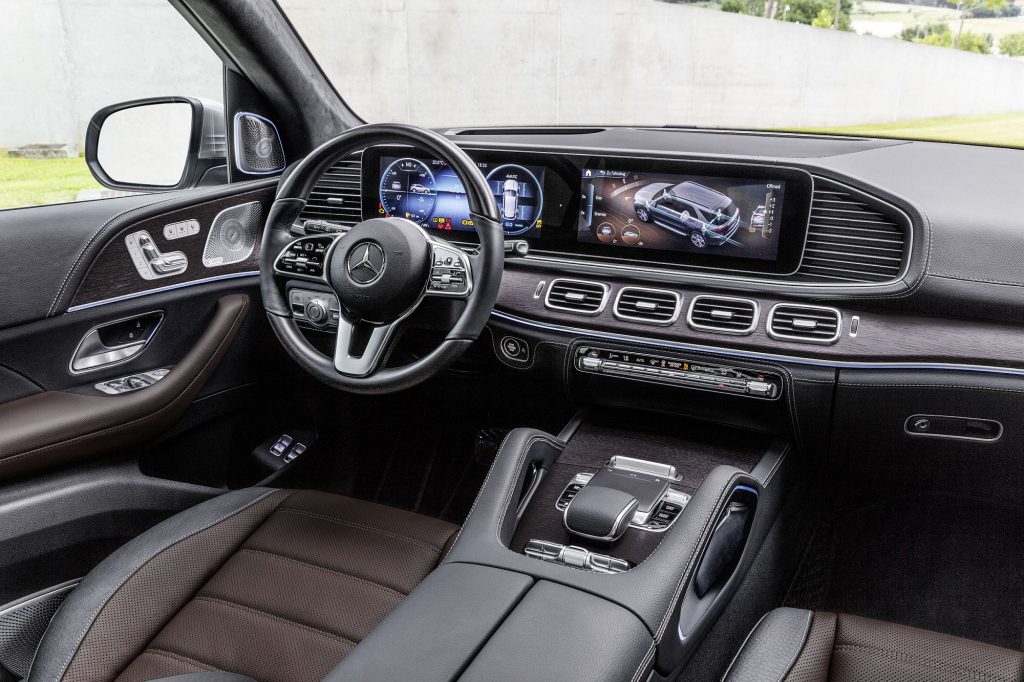 The 2020 Mercedes GLE is longer than its predecessor by approximately 5 inches, and there are also an additional 3 inches between the wheels, allowing for more space and comfort for passengers. There will be two engine options initially – the 2.0-liter turbo-4 offering 255 horsepower and featuring all wheel drive or a turbo-charged 3.0 liter inline-6 hybrid that offers 362 horsepower. 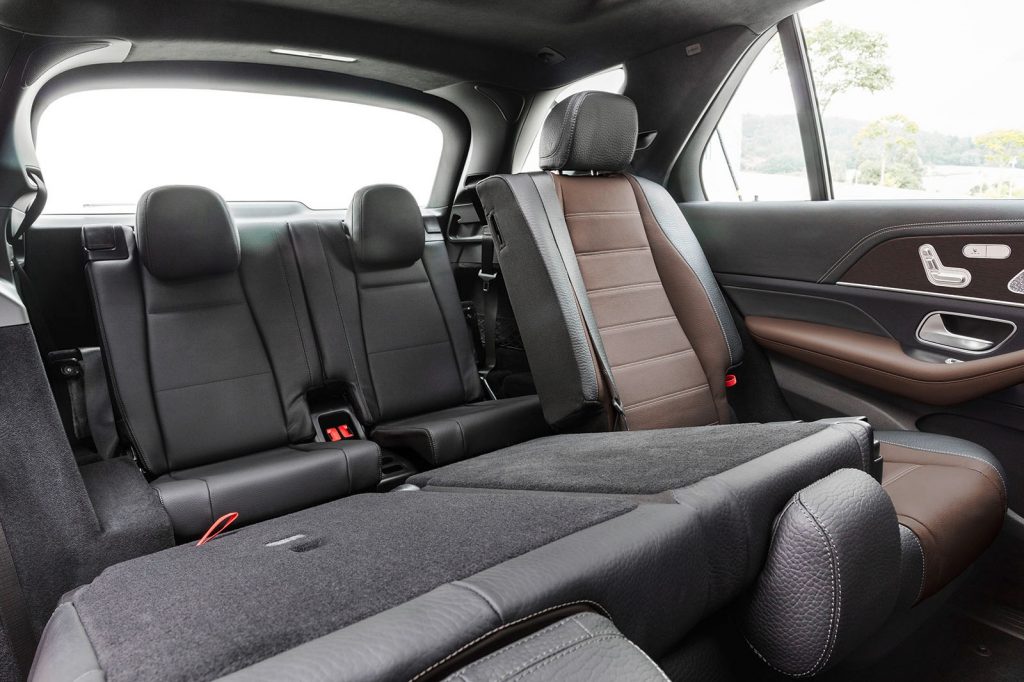 The new model will also offer new owners its latest driver-assistance systems – these include assistance with steering through slow-moving traffic at speeds of up to 37 miles per hour. When it comes to design and styling, the new model’s exterior has been updated in keeping with Mercedes-Benz’s new design ethos.

As yet pricing has not been revealed – this is expected to come at a later date after the show. These brand new 2020 GLE’s are expected to be available for sale in Spring 2019.

Share
TAGS:
2020 Mercedes GLE, Car Rental, Luxury Cars, Luxury Transportation, Mercedes GLE, Mercedes-Benz
Subscribe
Login
0 Comments
Inline Feedbacks
View all comments
Related
LA Auto Show 30 Nov to 9 Dec
3 min read
One of the largest auto shows in the world, the LA Auto Show is returning this year from 30 November to 9 December 2018
Baroque Ground READ MORE
Italy celebrates Ferrari this September
2 min read
For the last two weekends in September, Ferrari is offering car and racing enthusiasts a glimpse of its unique world in a spectacular exhibition to be held in the Italian town of Maranello, where these extraordinary vehicles are made. Baroque Ground has all the details
European premiere of Ferrari Stradale READ MORE
wpDiscuz