Luxury vacations are being redefined as visiting lesser-known locations to experience something quite unique. St Helena may be a blip on our radar, but a getaway here is a definite bucket list adventure. Baroque Travel takes a look 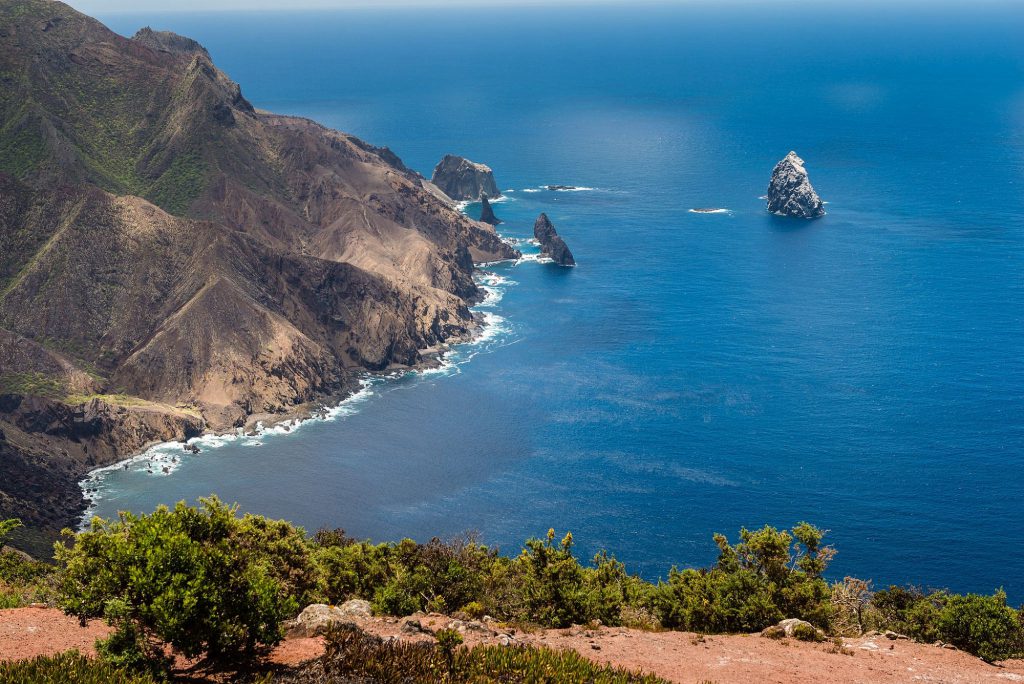 St Helena is a tiny little island nearly 2,000km from Africa and 3,000km from South America. With its unique, rich diversity and heritage-based attractions, St Helena is a joy to explore for those who enjoy a unique adventure. This sub-tropical island offers a plethora of activities, from visiting its little Georgian town to exploring the rugged coastline, rolling hills and the stark yet striking geology of Sandy Bay. The island boasts a varied history, breathtaking views from its highest peak (St Diana’s), inviting waters and plenty of charm. 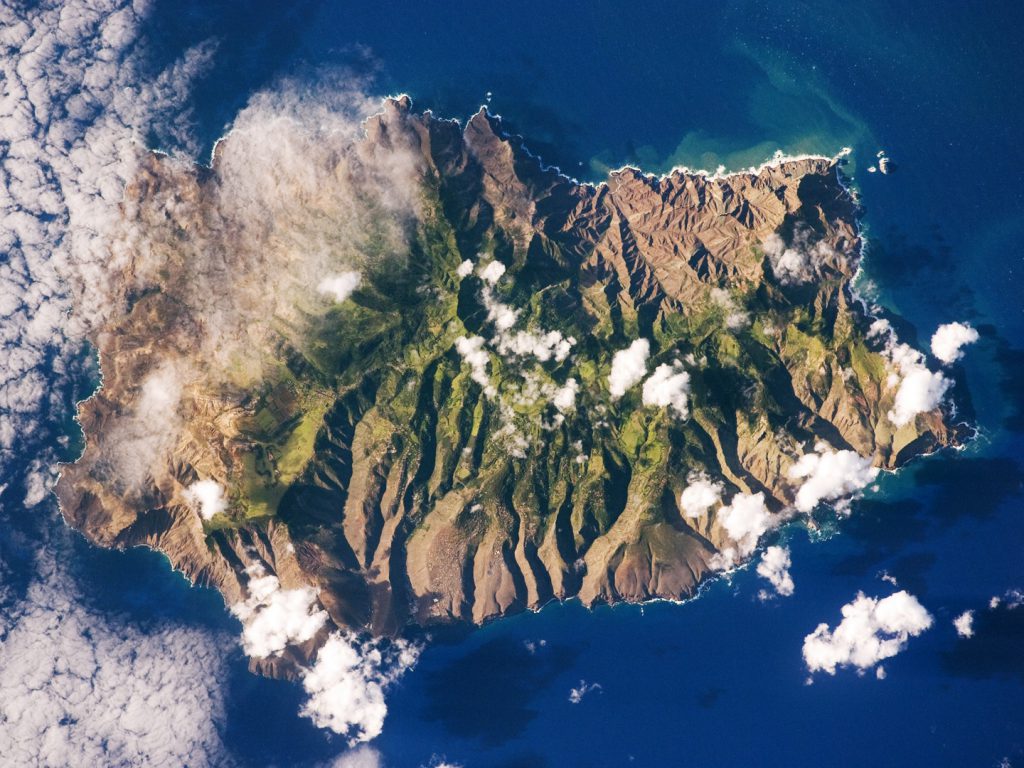 This little island destination is situated in the South Atlantic Ocean. The nearest land to it is Ascension Island, which is 1,125km to its northwest. The island is 1,950km from Africa’s South West coast of Africa and 2,900km from the coast of South America. It’s tiny – around 122 square kilometers in size, and known as one of the most remote islands in the world. 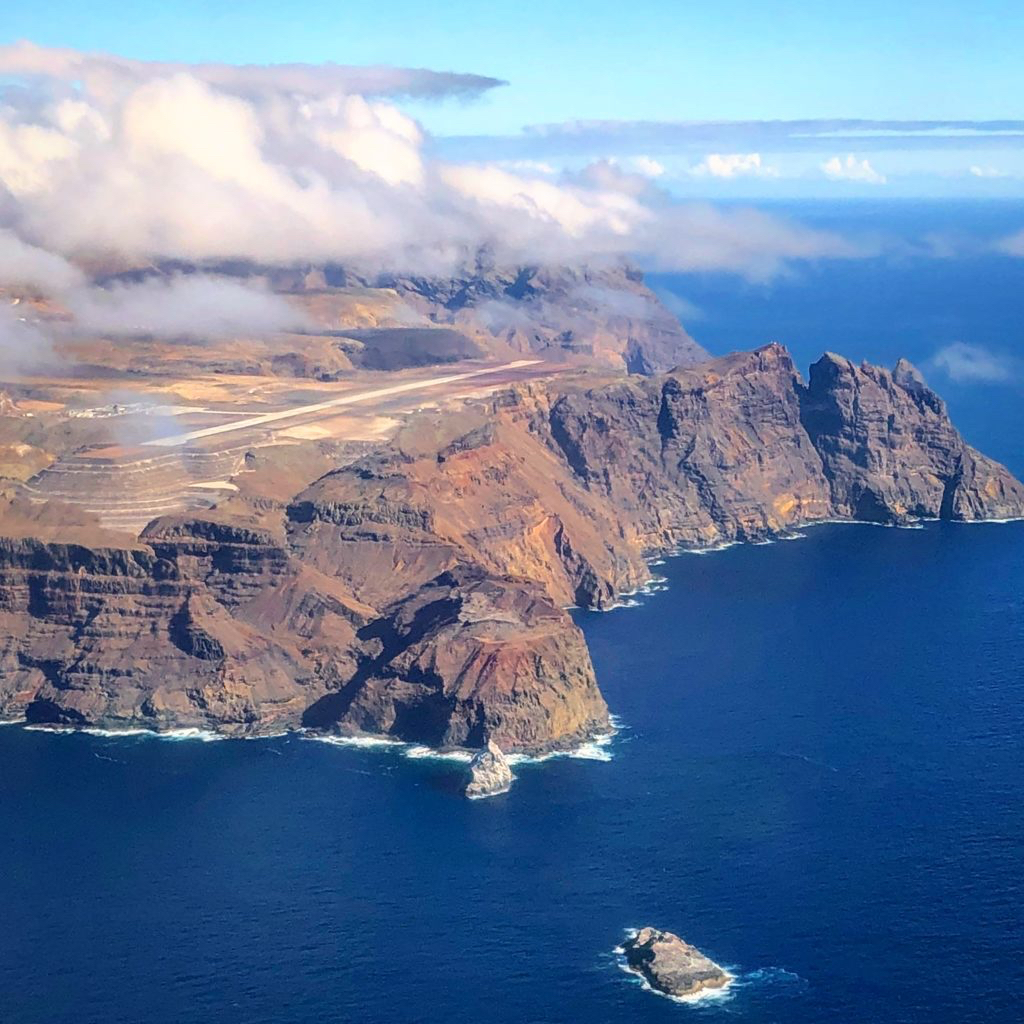 St Helena’s climate is mild climate with changeable weather due to the South East Trade Winds. You may wake up to a cloudy morning, but this will often lead to a bright, sunny afternoon. As there are no drastic weather patterns, the island doesn’t have four different seasons. The hottest months are between January and March, and the coldest are between June and September. And because the weather’s so mild, you can visit the island all year-round. 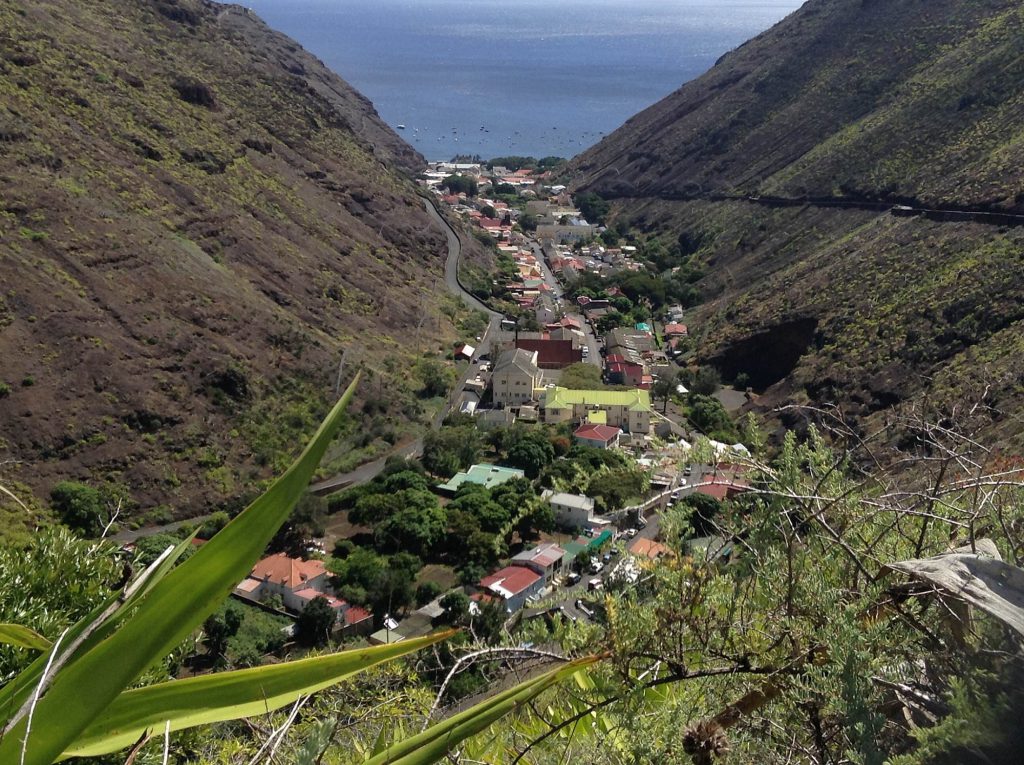 The island boasts a fascinating history that touches on many aspects of international history. It was discovered in 1502 by the Portuguese, then it became a Dutch colony under the East India Company. It later became a British colony under the Crown. It was a strategically important port of call during British reign, right up until the Suez Canal opened. 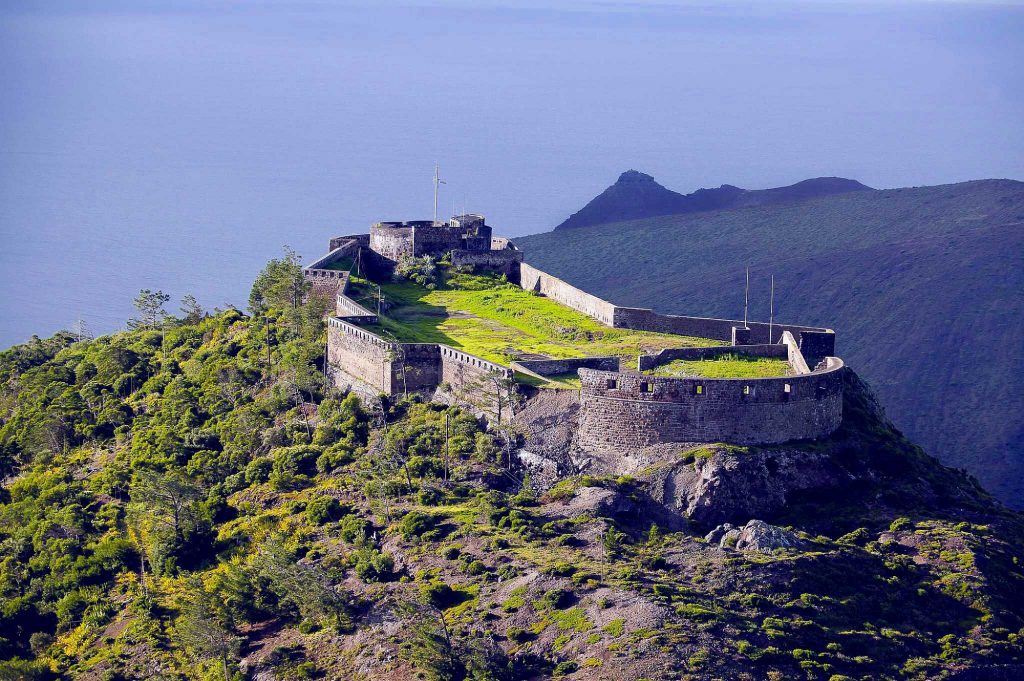 St Helena’s remote location made it an ideal place of exile for key prisoners, including Bahraini princes and French king Napoleon Bonaparte. The French statesman actually died on St Helena in 1821 – visitors can see his tomb. 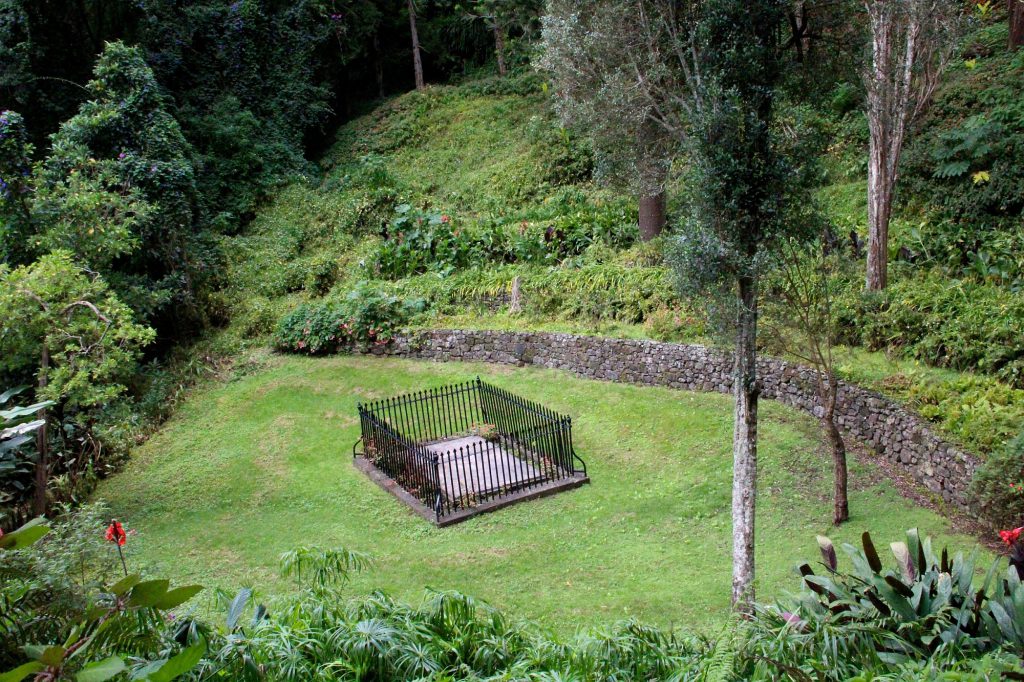 The island also played an important role during the abolition of slavery. Its heritage provides a significant legacy of fortifications, remains and historic buildings, many of which are found in the little port of Jamestown, the island’s capital. Jamestown boasts several buildings that are listed because of their historic importance and its main street has been described as “one of the best examples of unspoiled Georgian architecture anywhere in the world”. 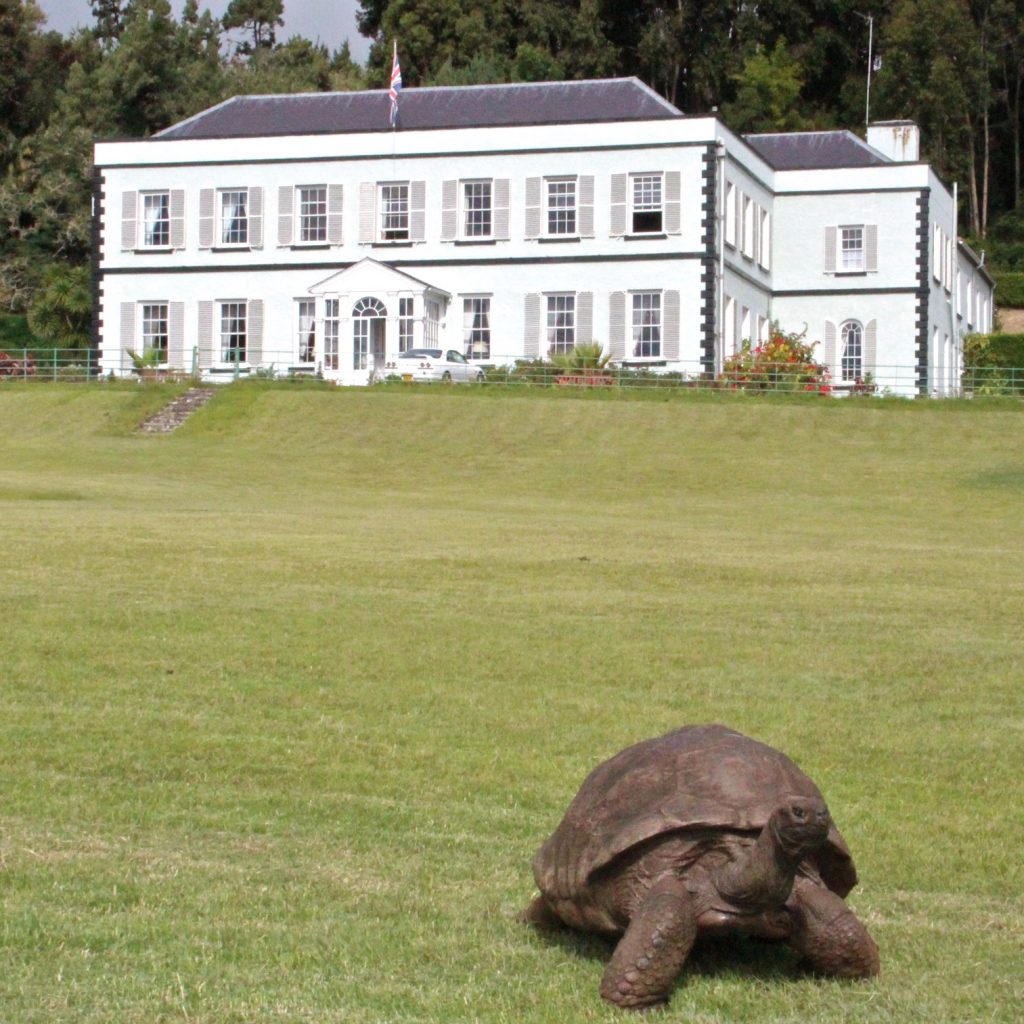 Ideally, one should spend at least a week exploring South P. During this time you can experience the island’s birdlife and wildlife, go walking and hiking, diving and participating in various marine activities, such as viewing humpback whales, roaming dolphins and whale sharks. Immerse yourself in the local culture, and if you’re on the island during any festivals or community activities, you can see first-hand how the islanders live. Scuba diving or snorkelling are both popular pursuits. You can even meet the oldest resident on the island and the oldest known invertebrate in the world, Jonathan the giant tortoise!