According to the Knight Frank Luxury Report 2018, it’s time to look for new assets to invest in, such as watches. Baroque Access finds out why 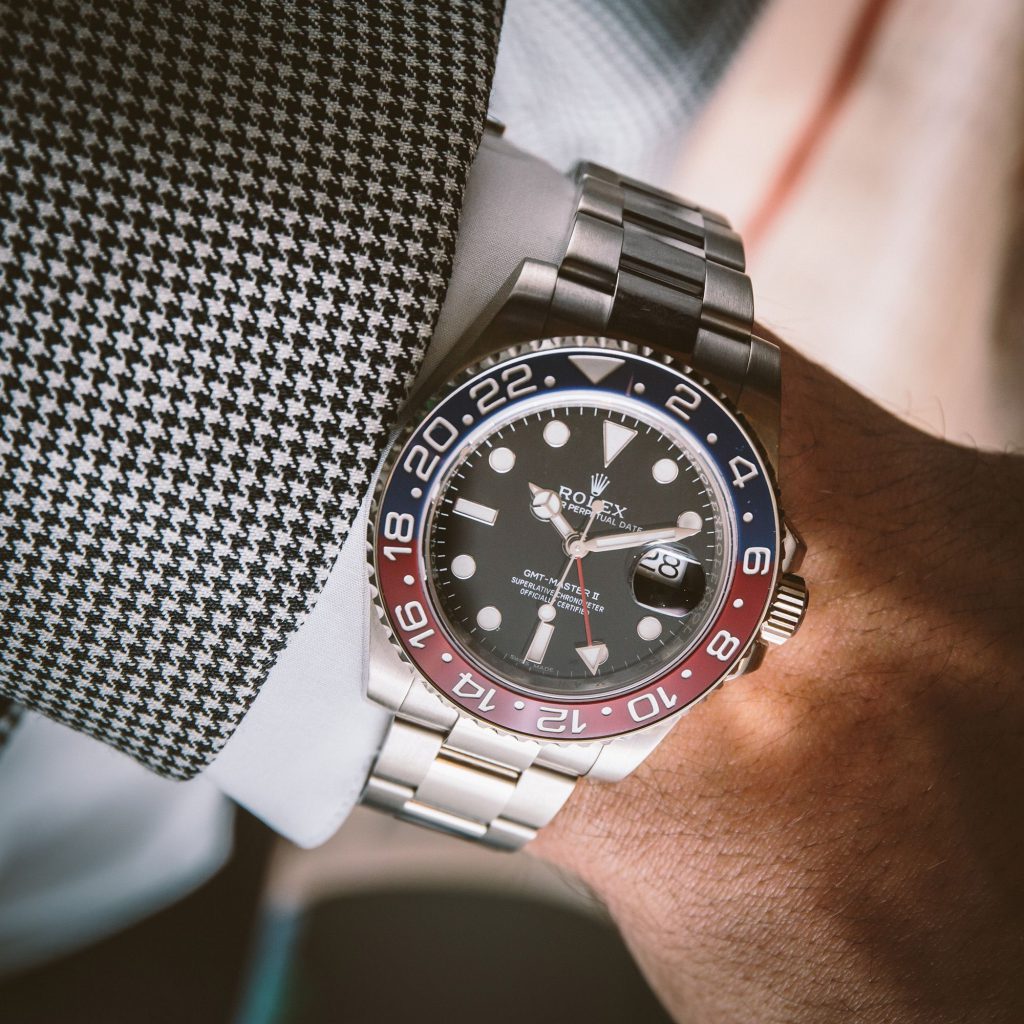 One of the interesting findings in Knight Frank Luxury Report 2018 is that one has to look out of the box when it comes to investing, thanks to crypto-currencies not performing well and poor interest rates. Of course, wine, art and property remain top of the list, but there are other ways to make an investment. And one of these is to invest in top end timepieces.

Horology is an art, and the craftsmanship and technology involved in creating high end watches makes them extremely valuable and worthy of investment. Rolex is an excellent example – and we’re talking a particular Rolex here. Actor Paul Newman, who is also a racing aficionado, was given a Rolex Cosmograph Daytona by his wife, Joanne Woodward many years ago. It recently sold at an auction for $17.8 million, almost 18 times its value of $1 million. Interestingly enough, people are also happy to invest in a similar model, not the one owned and worn by Newman. The model is now called the ‘Paul Newman Daytona’, and it may not be valued at the staggering price Newman received for his own timepiece, but the price is way above what it cost. 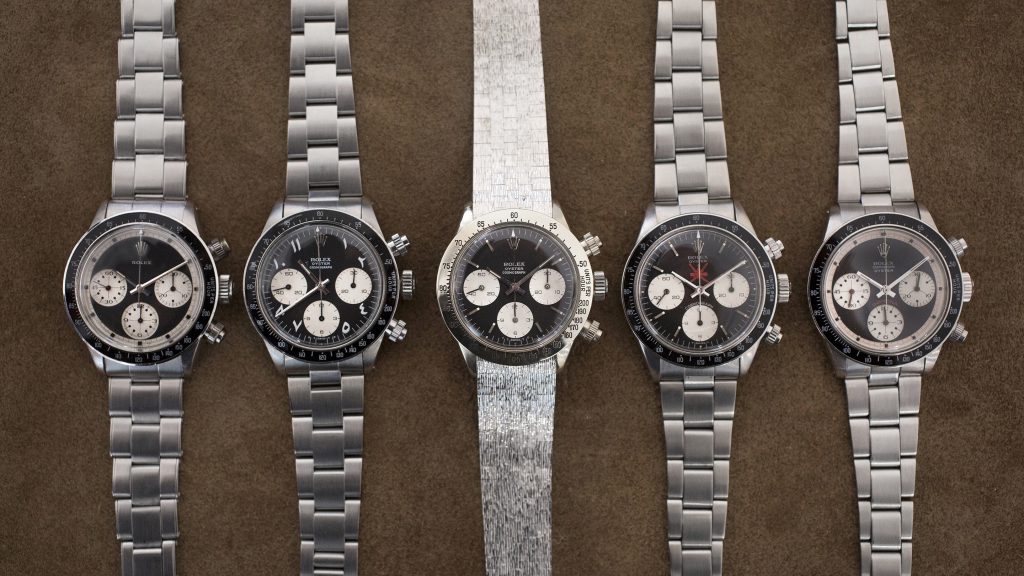 Affluent Singaporeans are already investing in watches, and the trend is likely to catch on. The reason? Watches are not related in any way to stocks and bonds, so if there is a stock market crash, or a boom, this may alter the value of gold, but it doesn’t directly impact on watches’ value at all. In fact, the value of watches will likely hold steady. 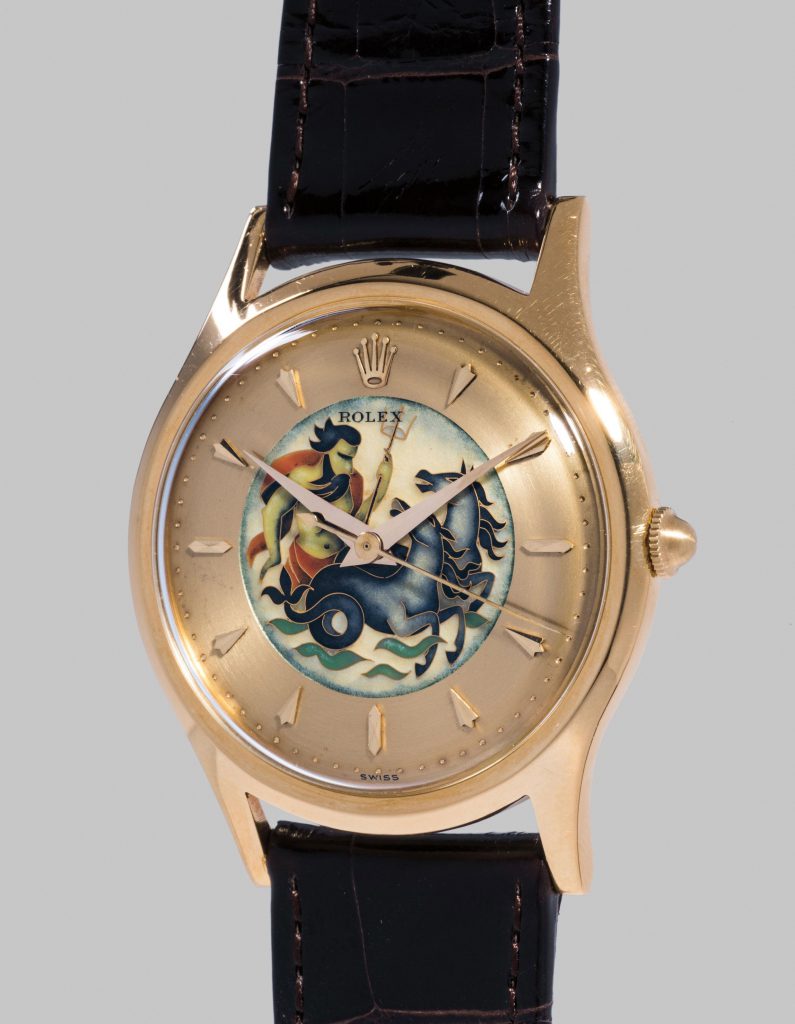 According to the Knight Frank Luxury Index 2018, the reason for investing in watches is simple. They are surprisingly resilient; their value as assets over a 10-year period is second only to classic cars, stamps and collectible furniture – even gold. Over shorter periods the performance is not so great – only 5% – but over longer periods, particularly 10 years, they rate highly as investments – 69% to be exact. 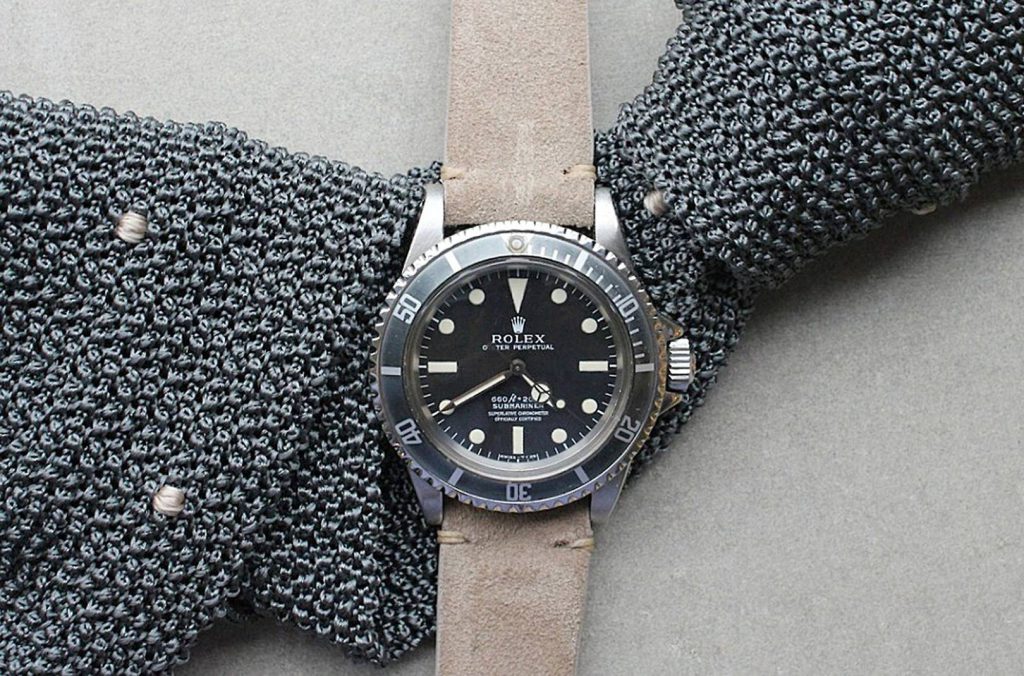 There’s also the cachet involved in watch making which puts it in a class of its own. The craftsmanship involved in fine horology is legendary, from extraordinary mechanisms to exquisite artistry involved in the decoration. Watches offer multi-dimensional canvases for creativity and technological advancement – you can also wear them, which is another advantage. They make a stunning statement.

So what defines a watch worth investing in? Most Rolex sports models are considered great investments. They literally almost double in value the moment they leave the store. A watch is considered ‘investment grade’ if it is a limited supply, high value timepiece. This doesn’t necessarily mean it’s a limited edition, but rather that it’s very popular and difficult to get hold of. 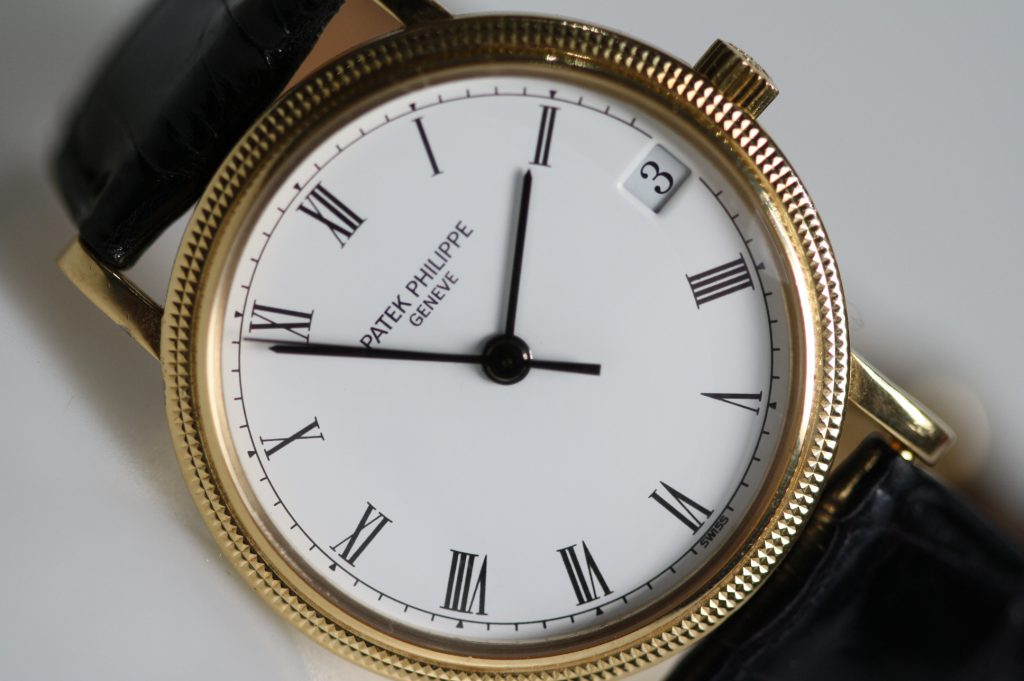 By the same token, a watch doesn’t have to be worth a lot to become coveted and thus valuable. Roger Moore wore a Seiko in one of his James Bond movies and that watch is now a valuable asset.

Of course, there are all sorts of caveats, but it holds true that a watch is an investment if it’s brand new and still in its box and it boasts its original parts. If it’s a vintage model, it must be completely authentic, with no replacements or additions made to it.