You’d better believe it! A brand new hotel from the Hard Rock group will open its doors in October – The Seminole Hard Rock Hollywood is shaped like a guitar – seriously! Baroque Travel stopped in for a visit 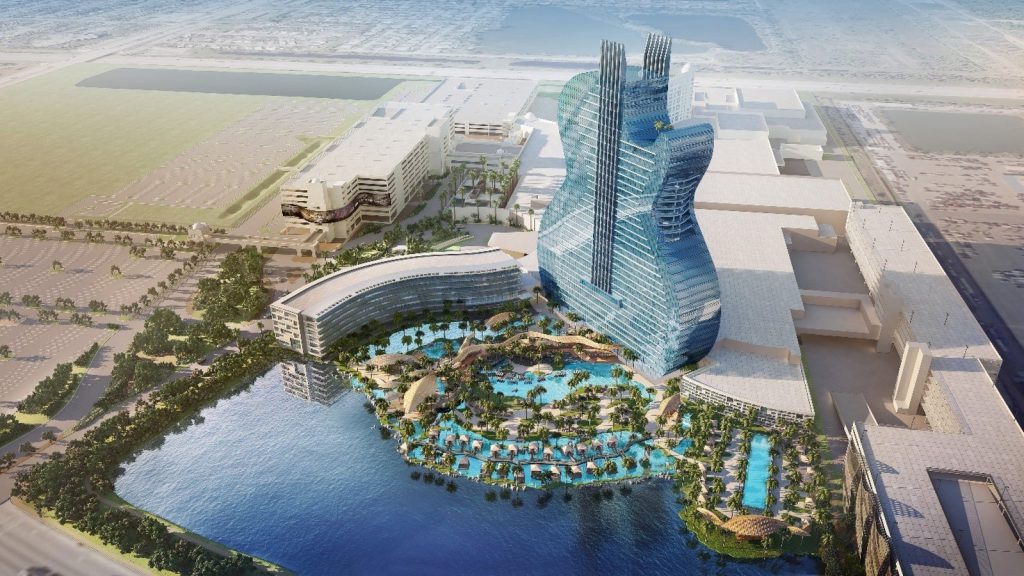 Of course it’s in LA – where else would you expect to find such a gloriously outlandish establishment! The quirky Seminole Hard Rock Hotel & Casino in Hollywood is everything you’d expect to find in this iconic city – and then some.

You’d be forgiven for thinking that Las Vegas would be its location, but let’s face it, rock ‘n roll is alive and well and living in LA, which is why the hotel was erected there. Vying for attention with Los Angeles’ famous ‘Hollywood’ sign, the new guitar-shaped hotel tower and complex features numerous extraordinary features including a spacious 4,000-square-foot suites and a colossal fountain. 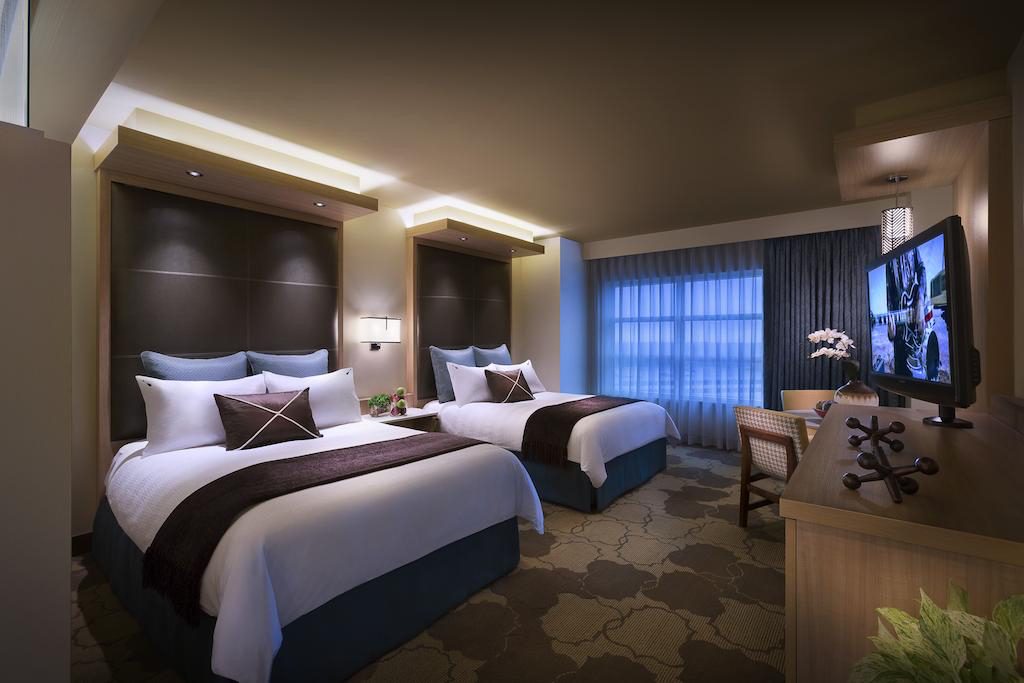 But that’s not all. Of course it boasts a glistening swimming pool, and no doubt it offers every possible water sports activity. But that’s just the start. Add a 13-acre beach club full of restaurants and VIP pools and private cabanas, a state-of-the-art Casino with every possible facility (we’re talking 3,000 slot machines, 193 table games and a poker room that seats up to 46 people). 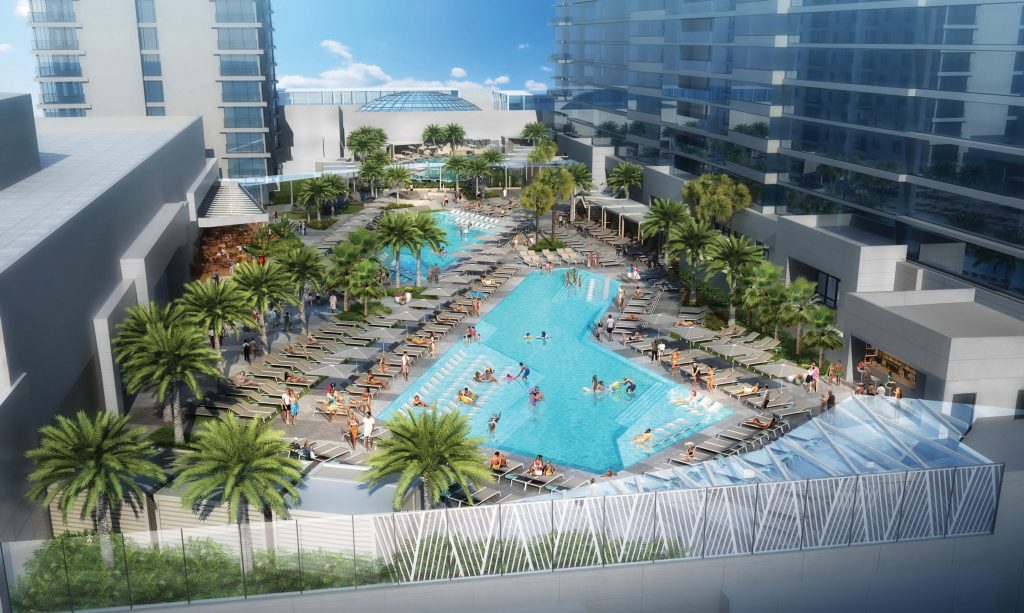 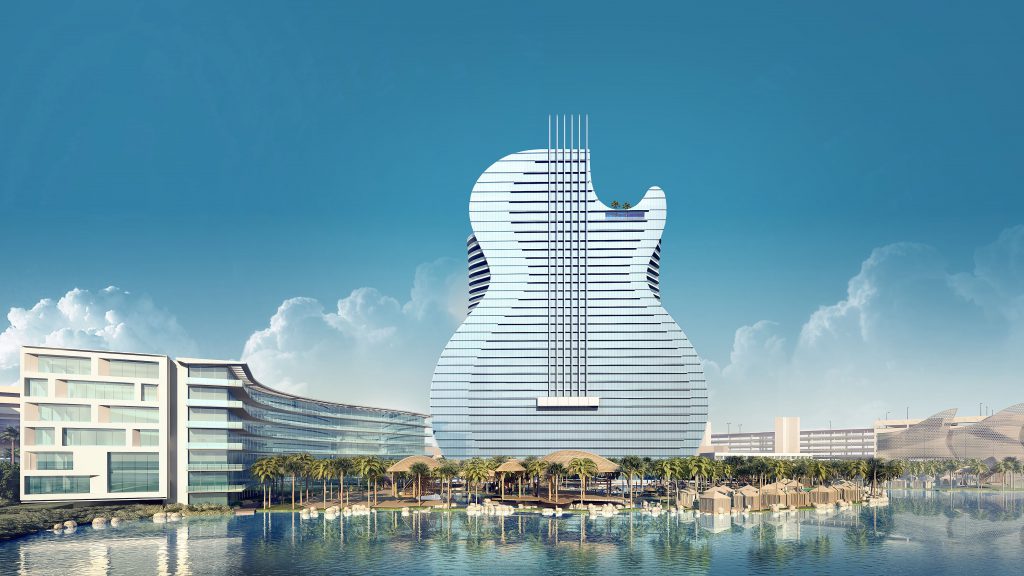 The $1.5 billion is actually an expansion to the existing Seminole Hard Rock Hotel, adding hotel rooms, a gaming space and various nightclub outlets as well as a 6,500-seater live entertainment venue, as well as a meeting and convention space. It will comprise three hotel towers, including the 35-floor guitar structure with 638 luxury guest rooms. The next-door Oasis Tower boasts 168 rooms overlooking a pool lagoon that has been nicknamed ‘Bora Bora’. All hotel rooms are extremely spacious.

The $125 million show venue is a main highlight, offering cultural and entertainment attractions that will see many more visitors to the city. It’s expected that at least 100 concerts a year will be held in the clam shell-shaped venue, including boxing, theatrical and award shows as well as music events.

Hollywood band Maroon Five is said to be opening the event at the show venue on 24 October 2019.